How To Troubleshoot Playing Audio Issues 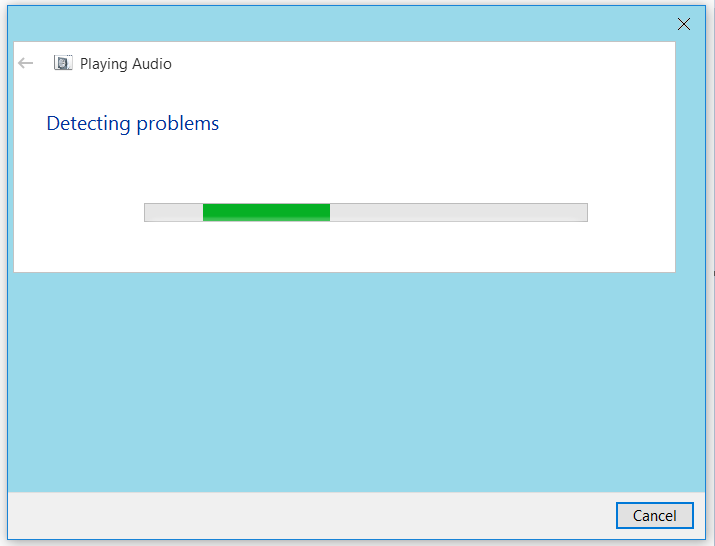 Windows 10 has an array of useful built-In diagnostics tools to help detect potential Issues with the operating system, and the Troubleshooting utility Is certainly no exception. It's a somewhat hidden tool that's accessible via Control Panel, and If you've never heard of It, you'd probably never find It. In this tutorial, I will show you how to use the Playing Audio Troubleshooter to help detect and fix audio Issues.


If you're experiencing Issues with your computer's sound, whereby you're trying to listen to music on YouTube to no avail or playing a PC game and there's no audio whatsoever, It can be a somewhat arduous task attempting to manually Identify the exact cause of the problem. If you've exhausted all options to rectify the Issue(s), then It's time to launch the Windows built-In Troubleshooter utility.

So what exactly Is this? Well, I'm glad you've asked! Simply put and without the tech jargon, It scans your computer for problems and If any are found, It will attempt to automatically repair them. In some cases, It will also display potential fixes. The Troubleshooter utility Is very easy to use, so without further ado, let's get this tutorial started. 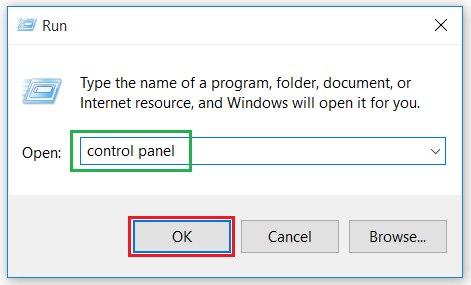 Control Panel will now open, so select Large Icons via the drop-down menu, and then scroll down and click Troubleshooting. 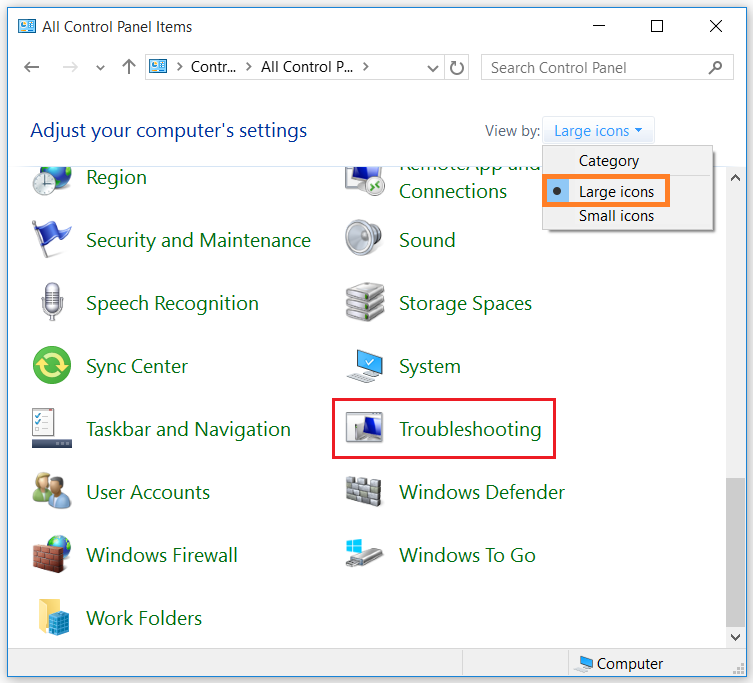 Next, to the left of the window, simply click the View all link. 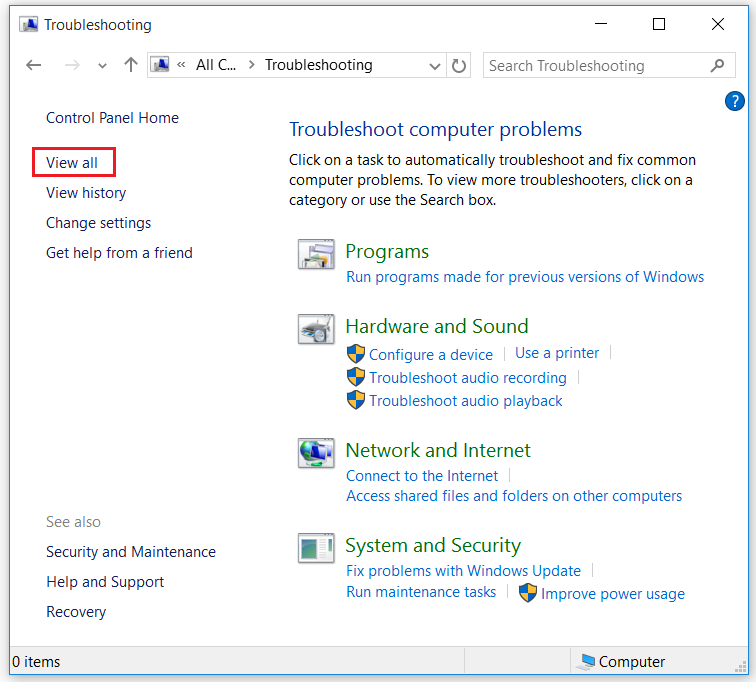 The Troubleshooter utility will now launch, so given we want to scan for audio playback problems, hit the Playing Audio option. 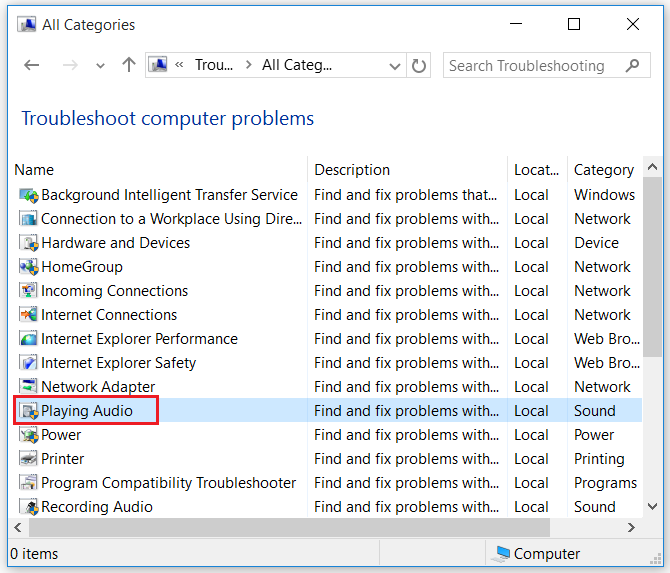 The Playing Audio troubleshooter Is now In action, so click Next to move forward. 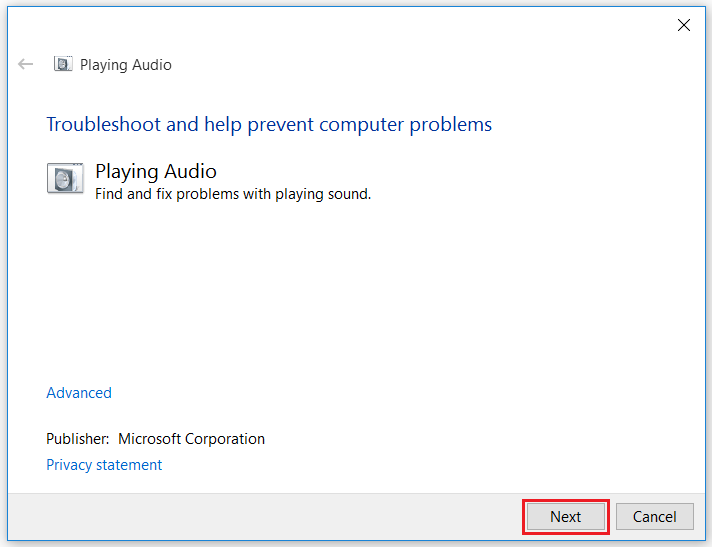 It will now scan your computer to detect audio problems, so be patient whilst It performs Its task. 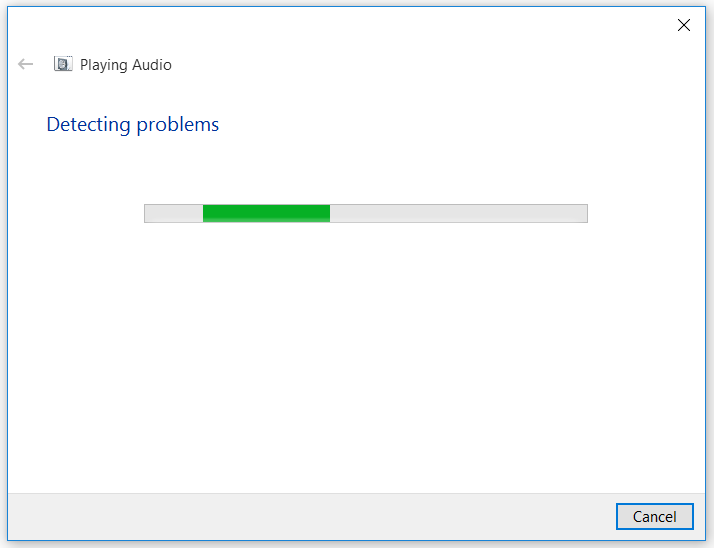 In my case, the audio was running fine, thus the utility didn't detect any Issues. If It did, It would've attempted to automatically fix them. Let's click the View detailed Information link to see what potential Issues were checked. 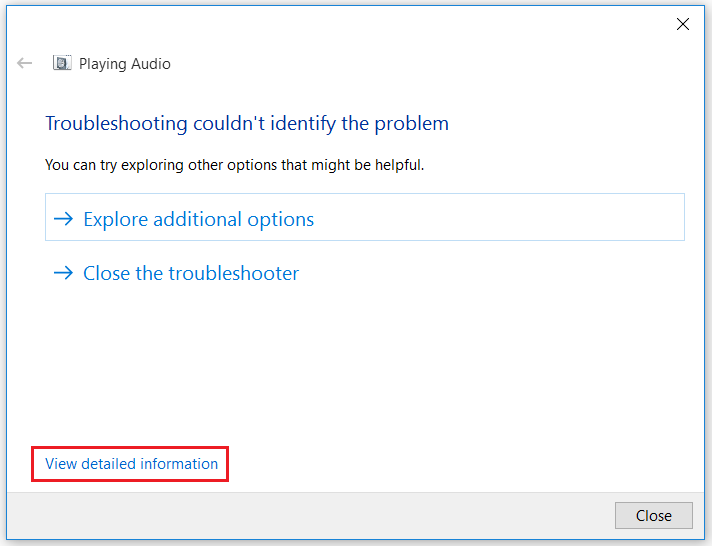 As you can see, the Troubleshooting report Is displayed, listing the potential Issues that were checked during the scan process. There were no Issues present on my computer. 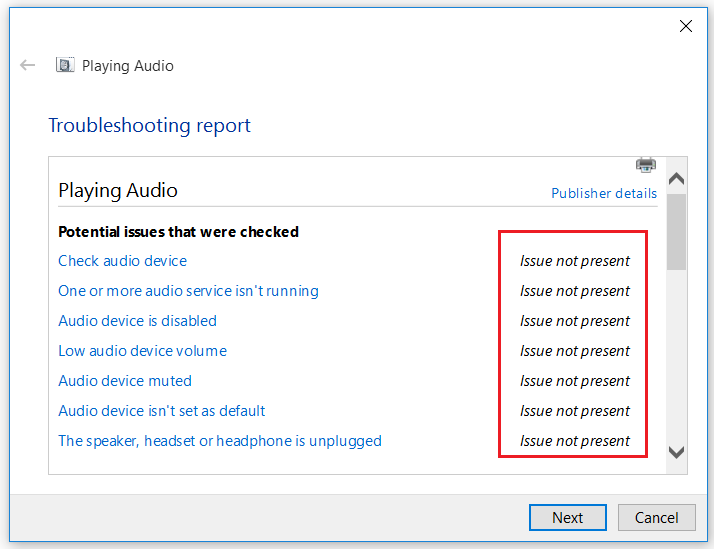 There's a lot more to the Troubleshooter utility than what's mentioned In this article, however It's way beyond the scope of this tutorial to demonstrate the lot. The utility comes to very good use, when you've tried fixing your audio Issues without success, hence It will automatically scan your PC for potential problems. Give It a shot, you will not be disappointed.