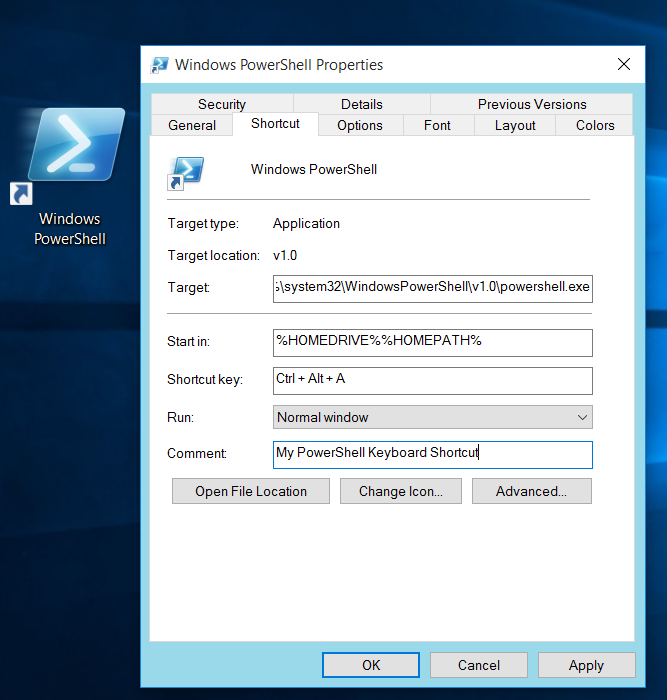 Regardless of the computing environment you're working In, you will have the need to launch certain programs and applications on a daily basis. Whilst they're easily accessible If you simply double-click their shortcut, It may not be very productive If you heavily rely on executing the same applications each and every day. As such, In this tutorial, I will show you how to add keyboard shortcuts to the shortcut files located on your computer's desktop.


So what exactly are keyboard shortcuts? Simply stated and without the tech jargon, they're a combination of keys (on your computer keyboard), that allow you to quickly perform tasks by hitting the same sequence of keys simultaneously. For example, Ctrl + C Is used to copy text from a text file, and Ctrl + V Is used to paste It. This Is certainly a lot quicker, than using your PC's mouse to do the job.

Wouldn't It be great, If you could assign keyboard shortcuts to open shortcut files on your computer's desktop? Well, I will demonstrate how to do this with Incredible ease. I will also show you, how to apply It to programs In the Windows 10 Start menu. So without further delay, let's get this tutorial started.

Firstly, I will add a keyboard shortcut to a tool I mostly use on a daily basis named PowerShell. I've right-clicked Its shortcut on my desktop, and hit Properties as shown below. 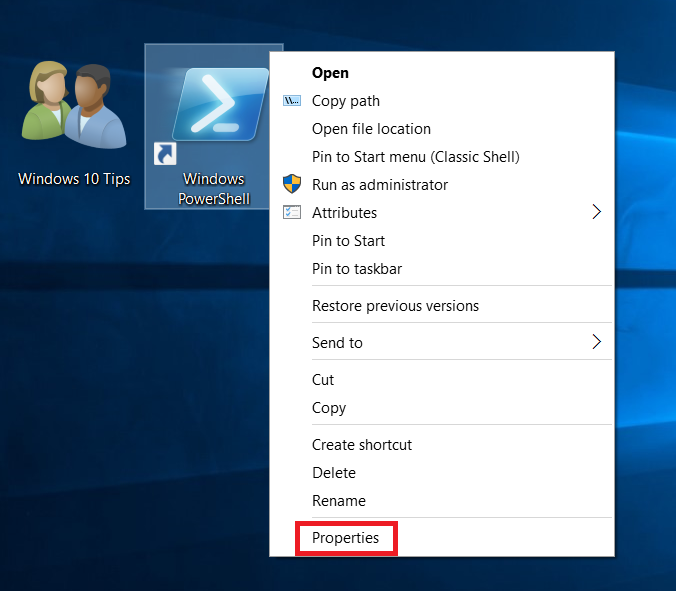 By default, In the Shortcut key field, It's set to None, meaning nothing has been applied. This Is where the keyboard shortcut will be entered. We'll do this In the next step. 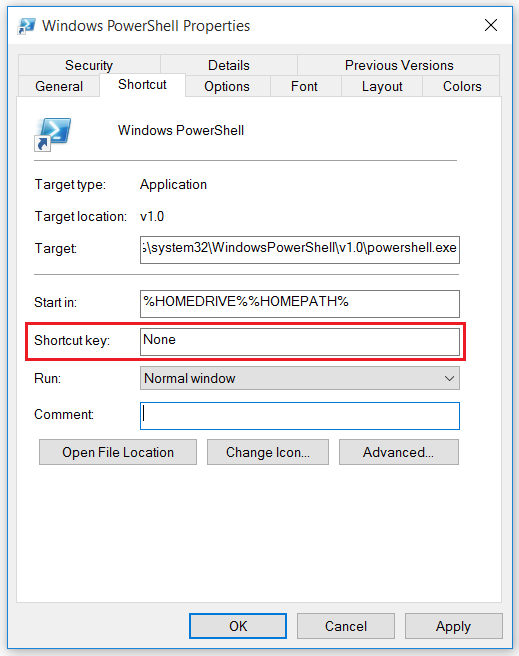 For the purpose of this tutorial, I've entered the keyboard shortcut of Ctrl + Alt + A. Essentially, when I hit these keys simultaneously, PowerShell will launch. In the Comment Input field, you can enter a name If you like. I've simply added My PowerShell Shortcut. When you've applied yours, click OK to finalize the process. 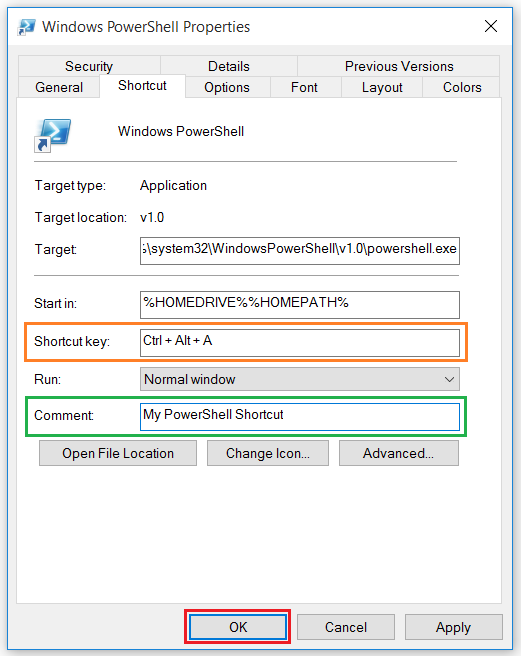 Upon hitting Ctrl + Alt + A  simultaneously on my keyboard, as you can see, PowerShell has successfully executed. A perfect result! 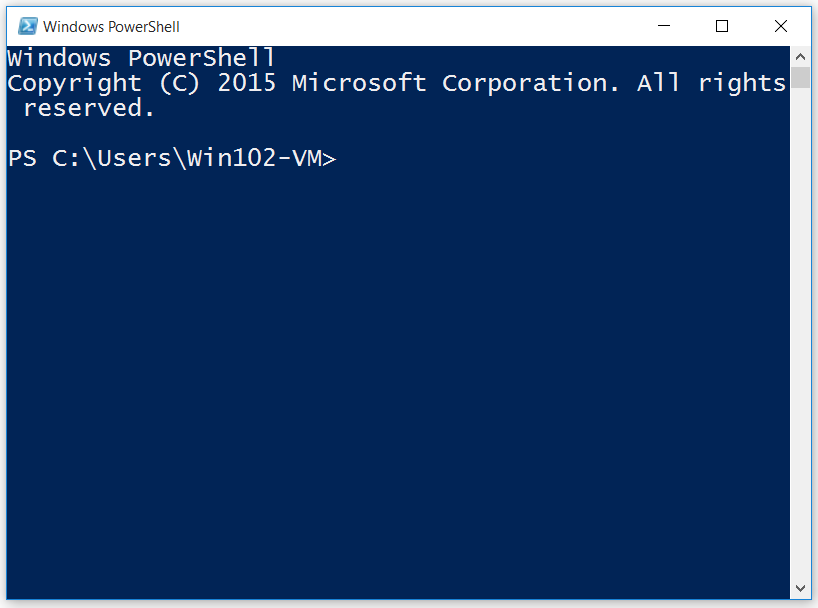 Now to apply the keyboard shortcut to an application that's located In the Windows 10 Start menu. I've simply opted for Microsoft Paint, by right-clicking It and selecting Open file location. 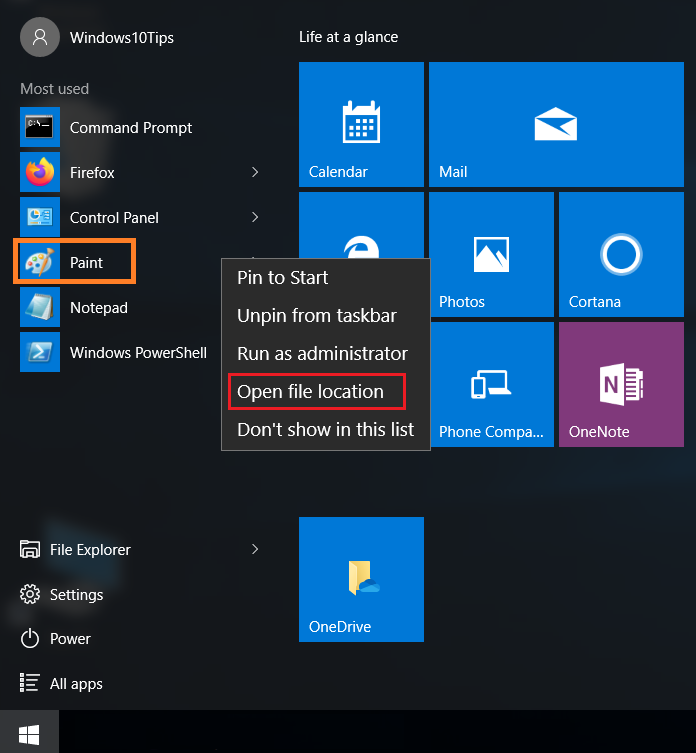 It's navigated directly to the application's Installation directory, namely Its executable file, so I've right-clicked It and hit Properties. 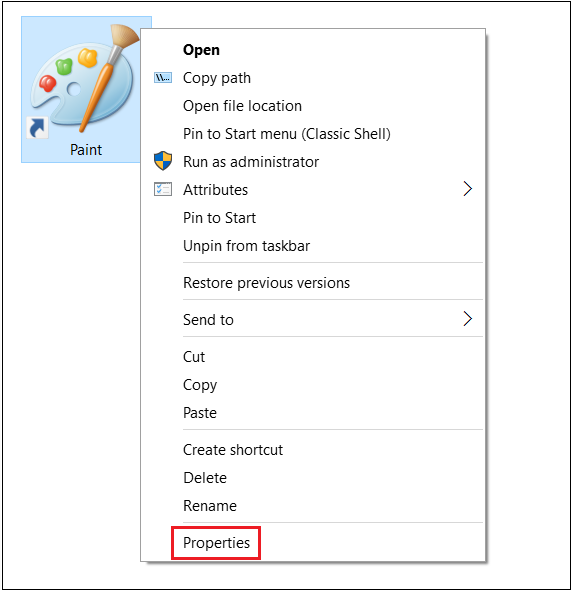 In the Shortcut key field, I've decided to add Ctrl + Alt + C, and named It My MSPaint Shortcut. When you've applied yours, click OK. 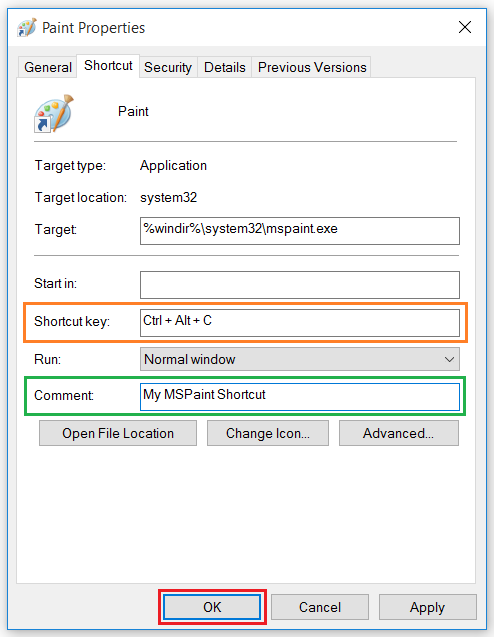 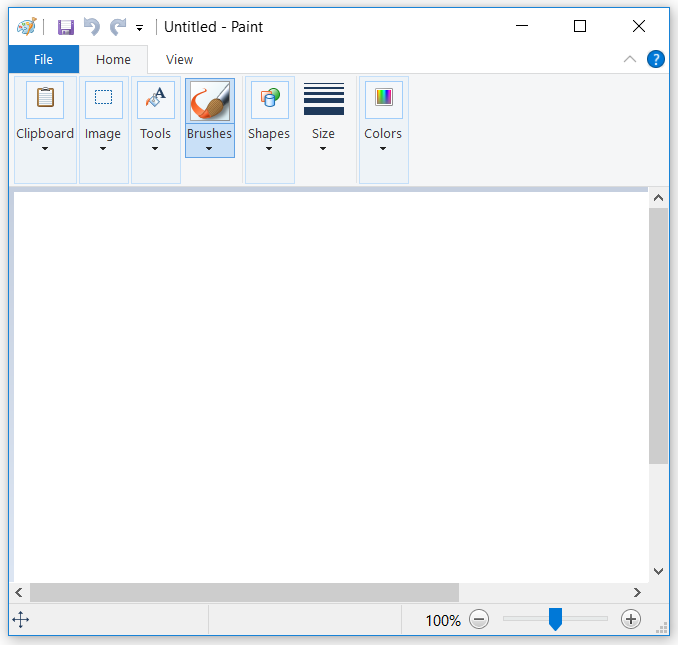 I'd say It's very safe to assume, that you've realized the simplicity of executing applications via keyboard shortcuts, and particularly the amount of time saved- namely when you're continually launching the same tool on a daily basis. There's no right or wrong as to which applications you apply the shortcuts, but rather based on your overall usability.