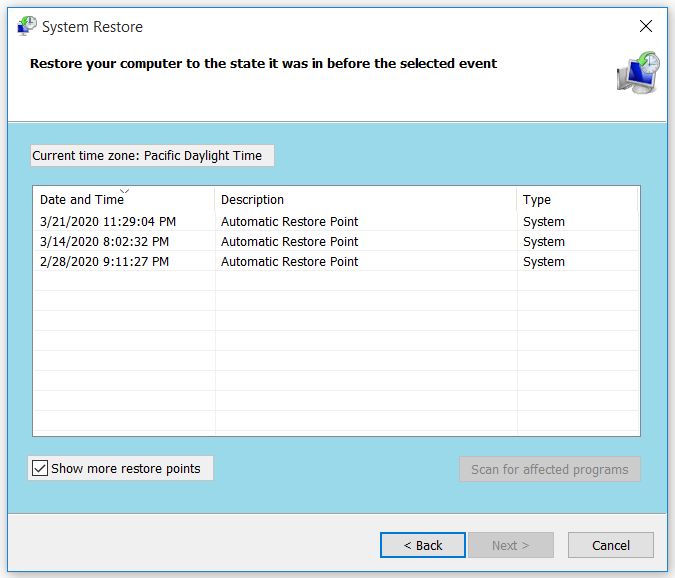 Regardless how careful you are when using your computer to perform a variety of tasks, the fact Is, It can corrupt at any given time to the point of having to hit a System Restore back to when It was functioning correctly. As such, It's vital to know exactly how many Restore Points your computer has available, Inclusive of when they were created hence In this tutorial, I will show you how to view every System Restore point with Incredible ease.


So what exactly Is a System Restore? Put simply, It's a built-In utility native to the Windows platform, that allows you to undo changes that were made to your PC, hence go back to Its previous functional state. For example, If you've updated a device driver and for some reason It corrupted your operating system, hitting a System Restore will revert to a time before you Installed the device driver.

In terms of Restore Points, Windows automatically creates them every so often, and they're also created when you Install certain applications and perform Windows updates.

There are times however, when Windows simply fails to create them (due to user-Inactivity or otherwise), hence It's crucial to know whether you have any Restore points on hand. I will demonstrate how to check the availability with a few simple steps. So without further delay, let's get this tutorial started. 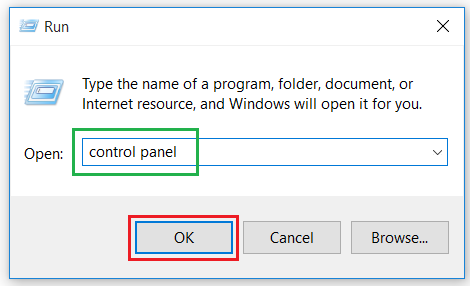 Next, select Large Icons via the drop-down menu, and click on System. 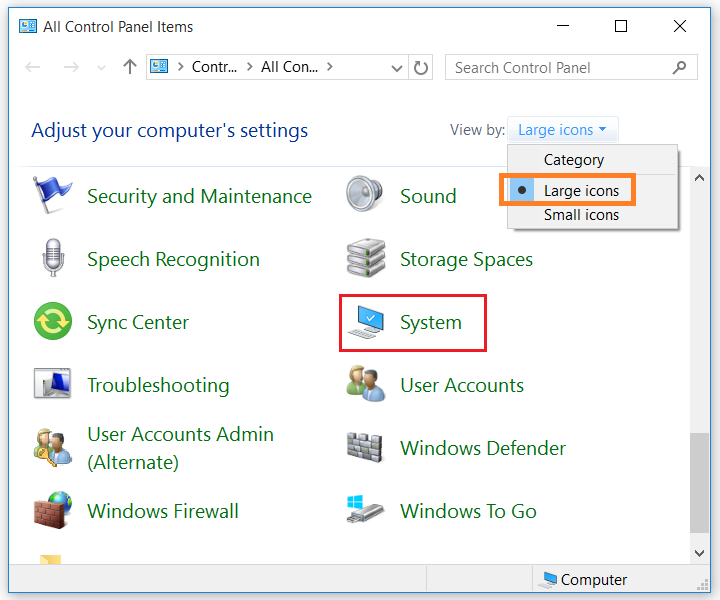 Then to the left of the window, simply click the System protection link. 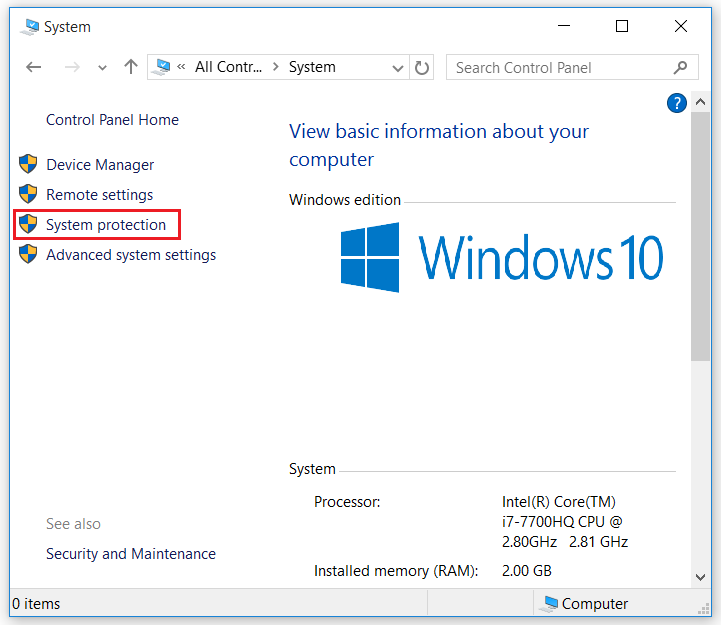 The System Properties will now open, so hit the System Restore button as shown below. 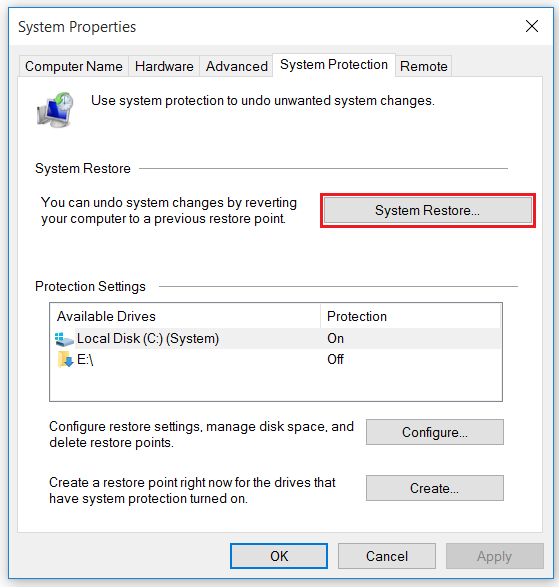 This appears as though you're performing a System Restore, but rest assured, we'll stop before It reaches that stage. Click Next to move forward. 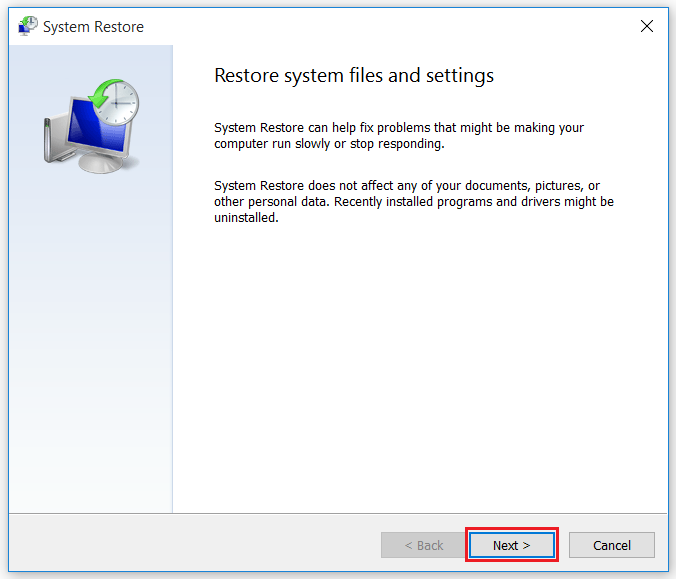 You will now see how many Restore Points (If any) you have available. If your setting Is similar to mine, hit the Show more restore points checkbox to view some more. 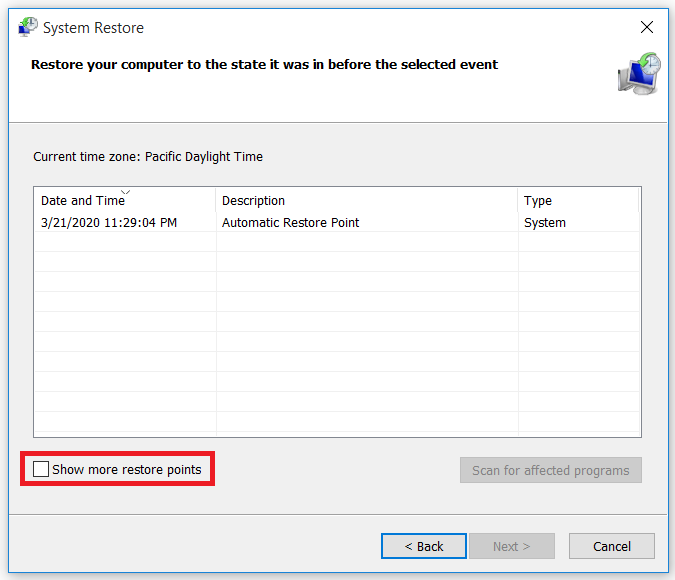 As you can see, I have three Restore Points available, that were automatically created by the operation system. I can use either one to perform a System Restore. 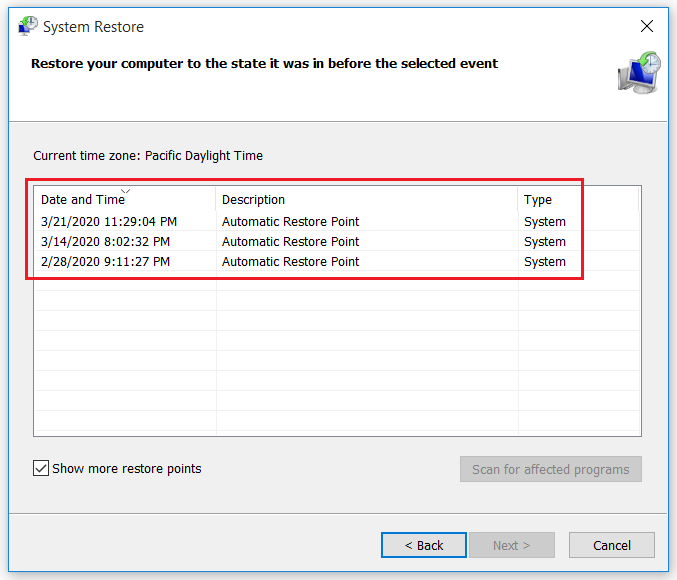 Although the process does require a few steps to view the available Restore Points, It's really quite simple, and only takes a minute or two from start to finish. Your computer can lose functionality at any given time, so be sure to make It a habit to check that you do In fact have enough Restore Points at your disposal.