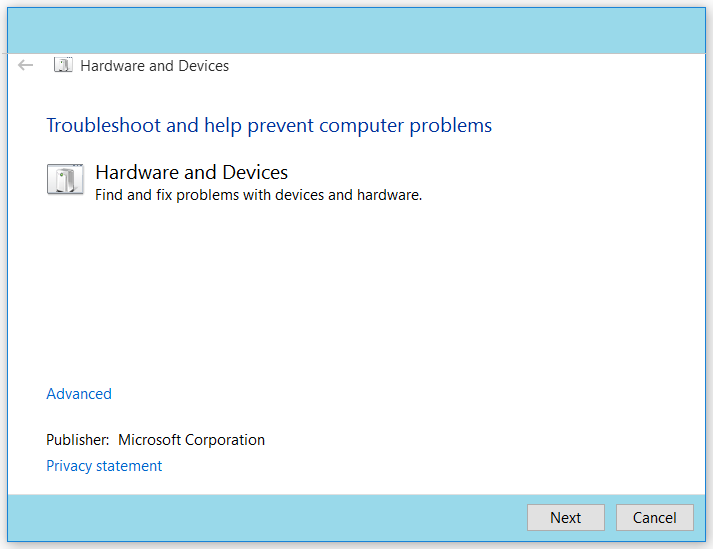 To the contrary of what many users may believe, not every stability and loss of functionality Issue Is relative to software and applications. Hardware components and devices, do fail to serve their purpose at the best of times- even If you've purchased a brand new computer. It can be an arduous task trying to pinpoint the problematic component, hence In this tutorial, I will show you how to troubleshoot your PC's hardware and devices.


Sometimes, It's quite simple to Identify what's causing your computer to malfunction. For Instance, If you hear a grinding sound where the hard disk Is located and you're not able to perform read/write operations, then the HDD Is more than likely the cause of the problem.

But what If you've exhausted every possible angle, yet failed to establish the Issue(s) at hand? Well, that's where the native Windows Hardware and Devices Troubleshooting utility comes Into action. In short, It checks for any problems and If found, It will attempt to automatically repair them. The utility Is extremely easy to use, so without further delay, let's rip Into this tutorial. 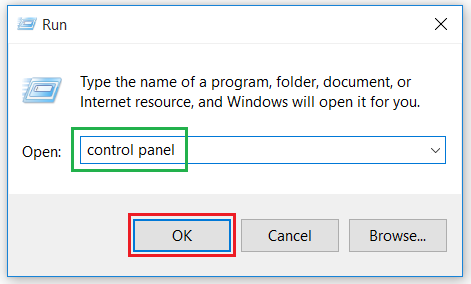 Next, click on Large Icons via the drop-down menu, then scroll down until you see Troubleshooting and hit that very option. 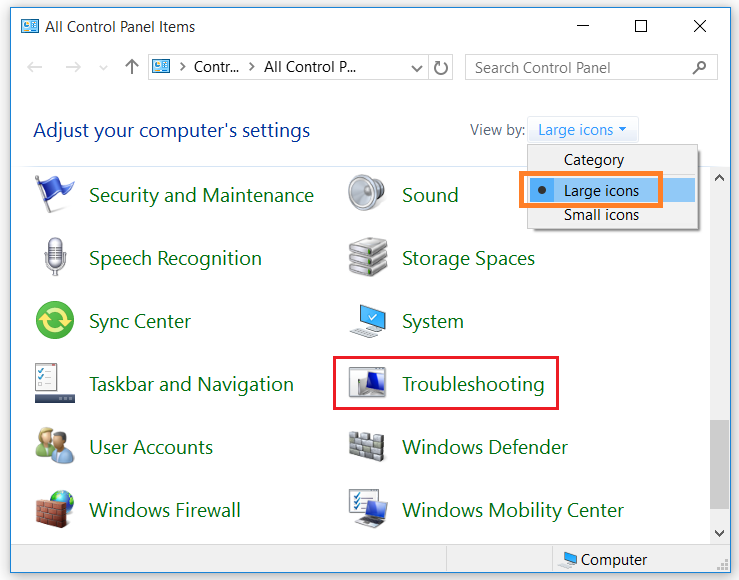 To the left of the window, simply click the View all link. 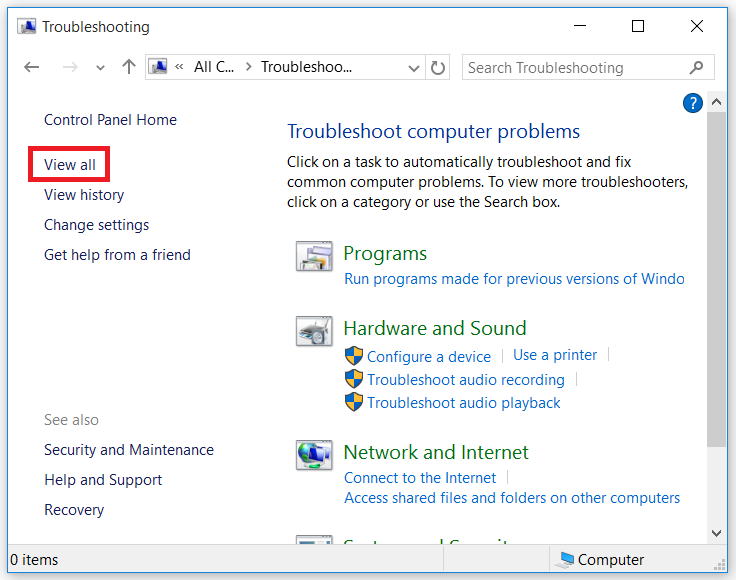 Now you need to locate and double-click the Hardware and Devices option. It's usually toward the start of all entries. 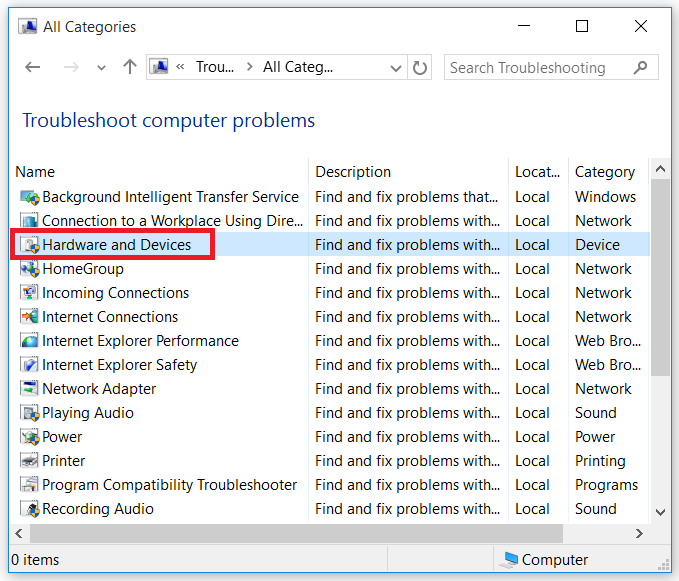 The Troubleshooting utility will now execute, so hit Next to move forward. 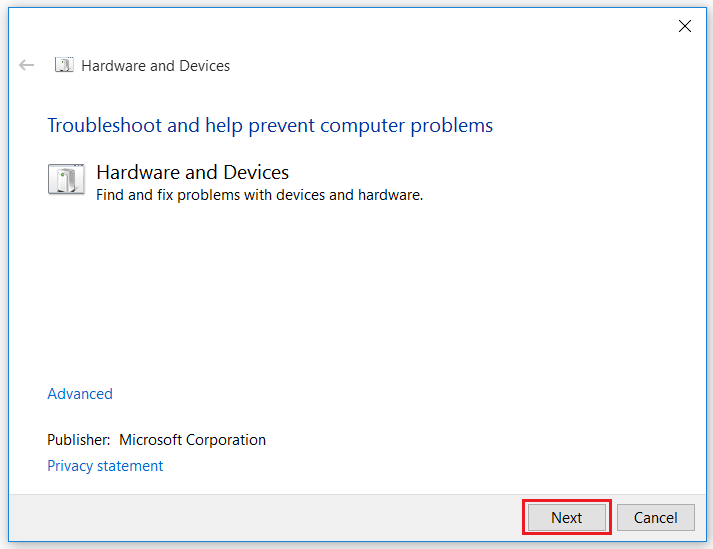 It will begin to scan your computer and detect problematic Issues, so be patient whilst It performs Its task. 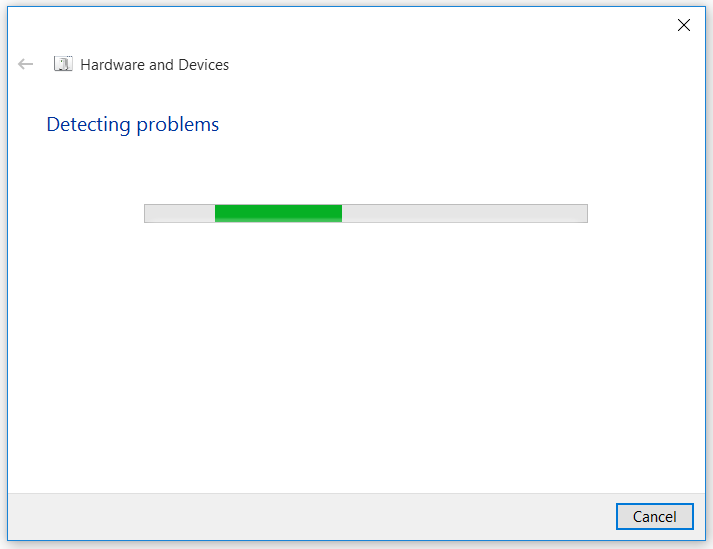 In my case, It's detected an Issue or two, and Is now at the process of automatically repairing Its findings. 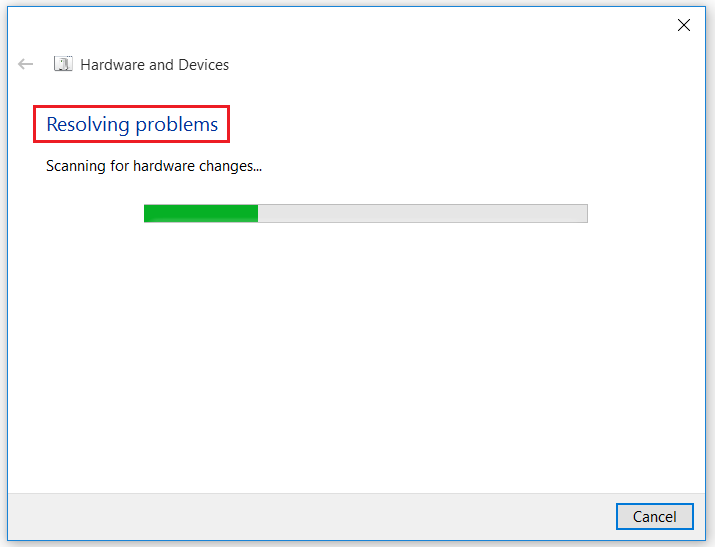 As you can see, It's found some problems and at the same time, fixed the lot. Let's click on the View detailed Information link, to see exactly what's going on, 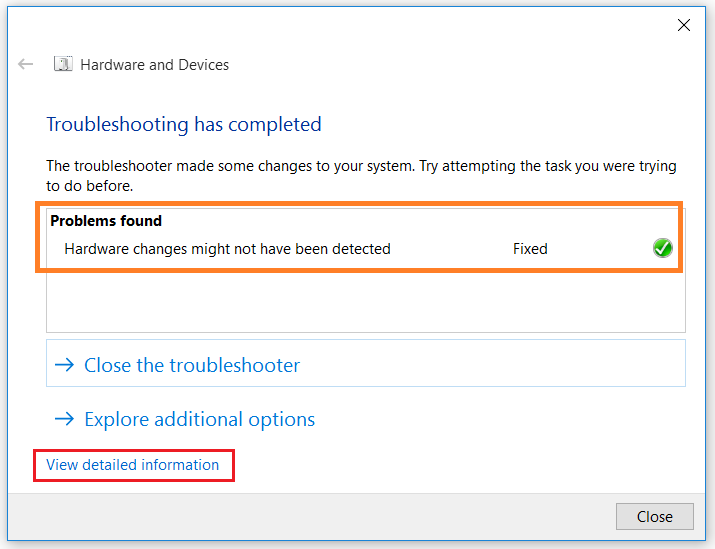 This Is only a snippet, of the problems that the utility has found and fixed, namely a couple of hardware changes Issues. 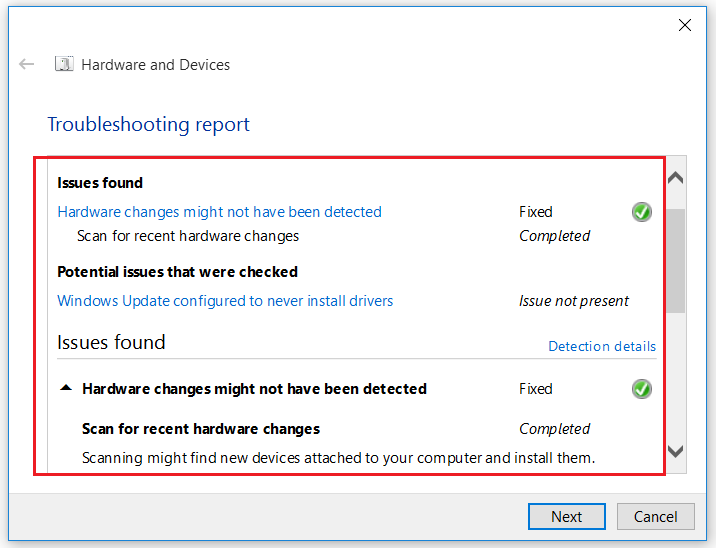 You'd be very surprised that the entire process to troubleshoot, Identify and fix my hardware Issues, only took around 30 seconds or so! The Hardware and Devices Troubleshooting utility, Is certainly a lot quicker and much more accurate In Identifying Issues, than having to manually diagnose them yourself.

Sure, there are third-party tools that do a similar job, but there's no need to download and Install anything, when It can be done natively within the Windows environment.