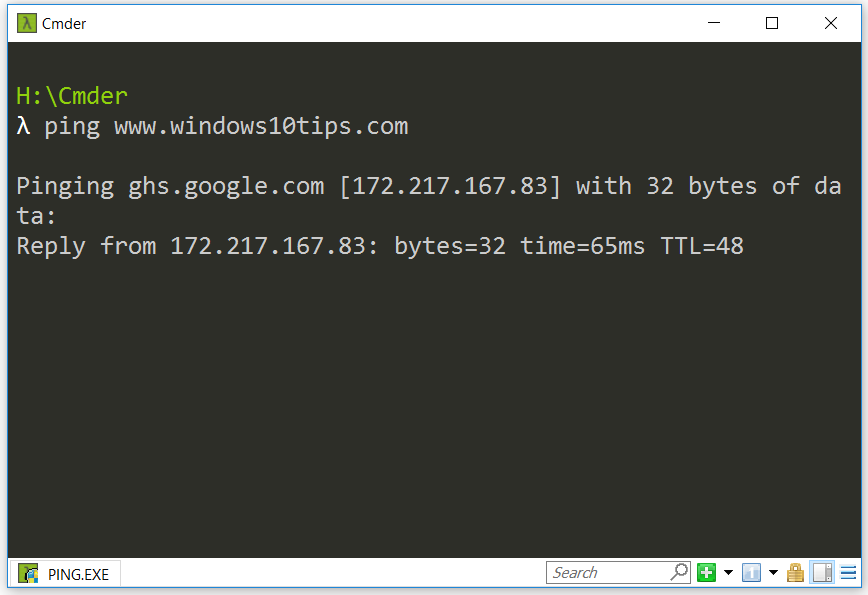 The Command Prompt that's native to the Windows platform, Is a very powerful tool that allows you to perform a series of administrative functions, find and manipulate files, format disks, create batch files, perform shutdown operations and a lot more, That said, It does have It's limitations and If you're a heavy user of the Command Prompt, you'd want to expand your options. As such, In this tutorial, I will be Introducing the ultimate replacement tool named Cmder.


I personally use the Windows Command Prompt on a daily basis, and whilst It tends to fulfill my needs more so than not, It Is restricted In certain areas. After all, It's a built-In Windows utility, so functionality/execution constraints are to be expected.

If you're anything like myself and want more out of your commands, then I highly recommend using an awesome Command Prompt replacement named Cmder, which can be downloaded via the official website. It's a portable tool, hence no need to Install It- just execute the file and you're ready to go. Be sure to download the portable version, and not the Installer.

On the grounds that you've downloaded and executed Cmder, let's take a look at a few of It's commands, options and settings. Where applicable, I will compare It's usage to the native Windows Command Prompt.

I've downloaded the portable version and extracted It's contents to a given folder. Upon executing the Cmder.exe file, here's what to expect. Don't be fooled by It's facade, there's a lot buried out of view. 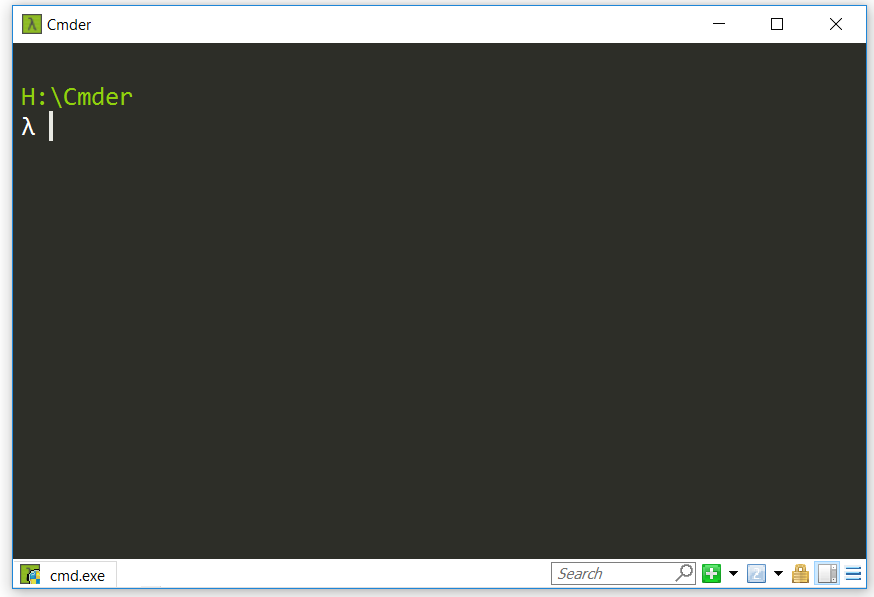 You can create multiple tabs within the same console with ease. First click on Cmder > New console dialog. 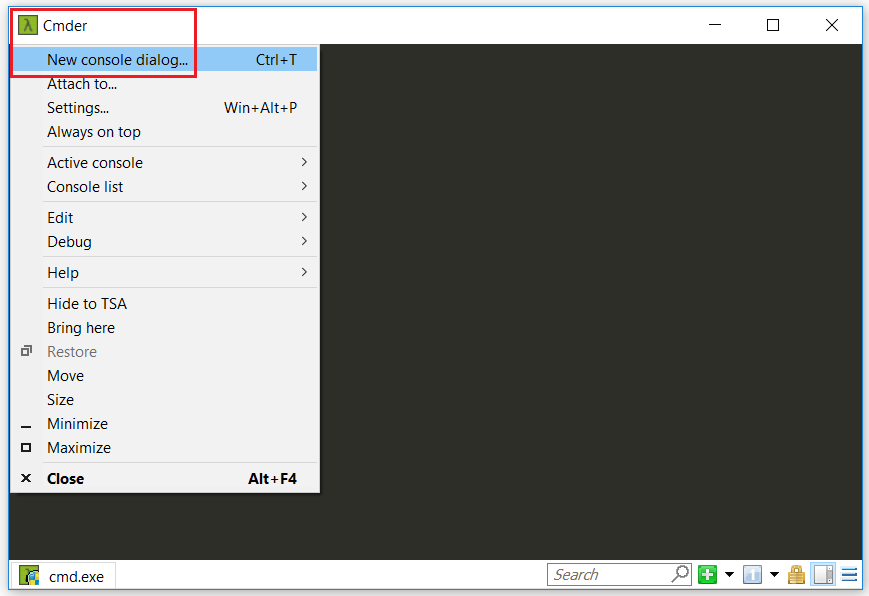 Then hit the Start button as arrowed below. 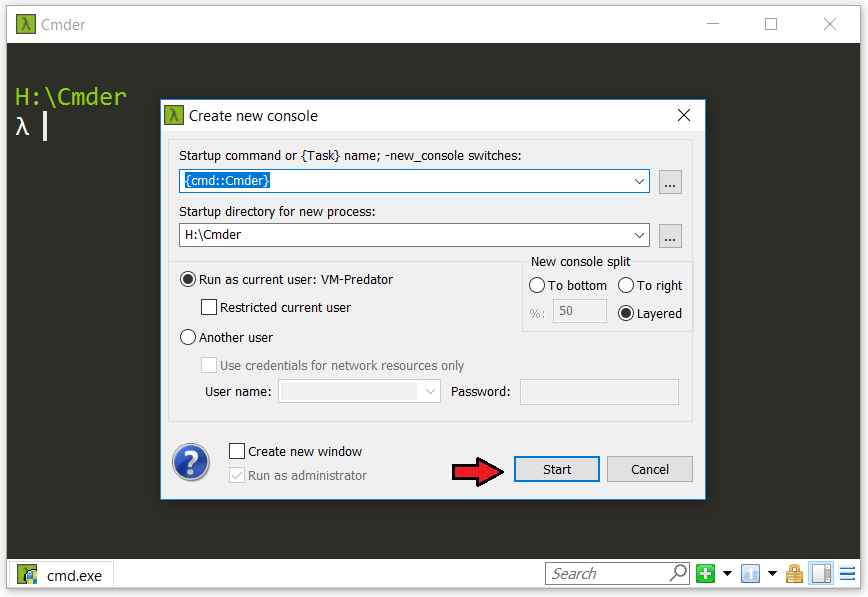 And here's my tabs. You can create quite a few, and switch between each one within the same console. 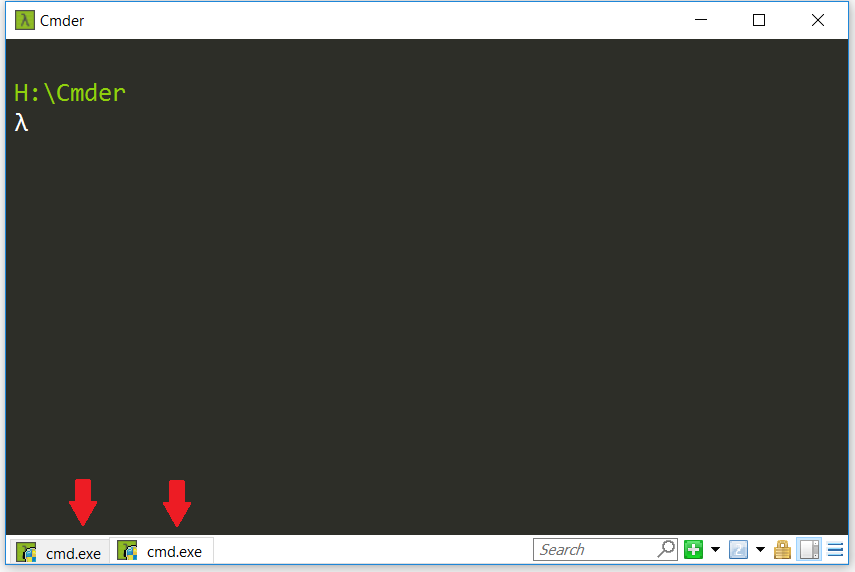 No need to Install Git, It's built-Into Cmder. Simply enter git, and work from there. 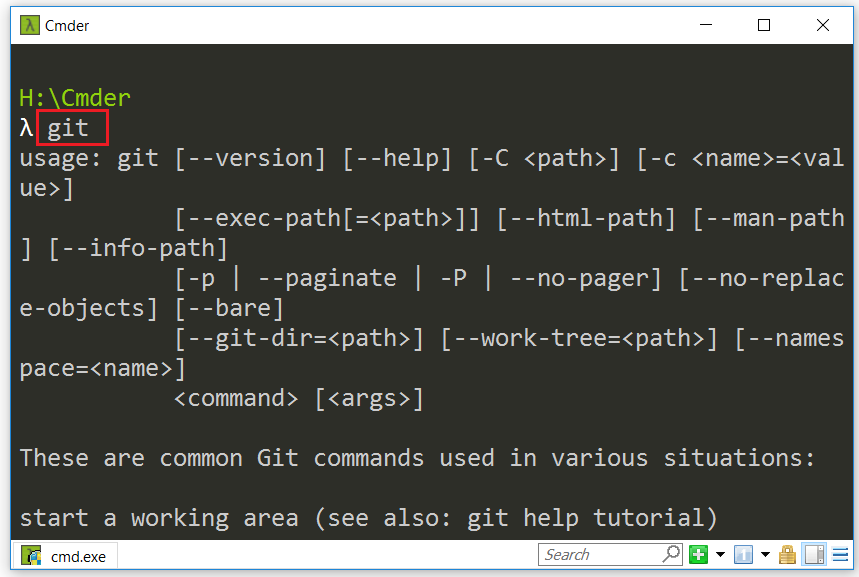 Try accessing Git In the same manner, using the native Windows Command Prompt. As you can see, the command Is not recognized. 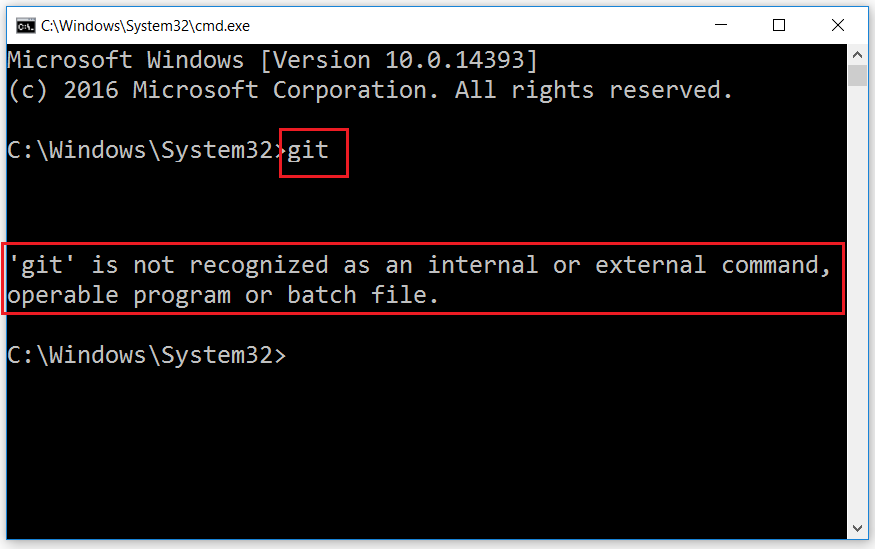 If you want to recall something you've previously entered, Cmder has a search function that Immediately returns the results. I've pinged this blog earlier on, and upon entering ping, It jumped to the result. 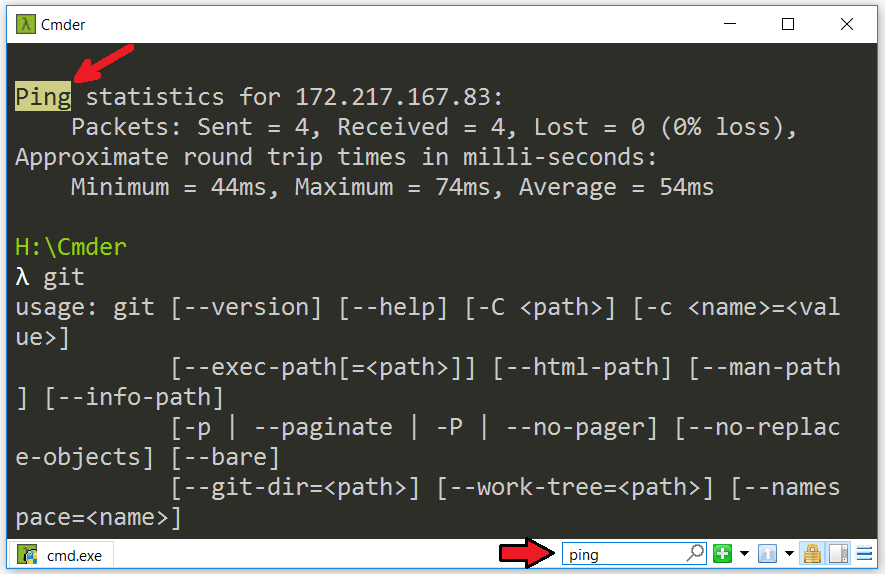 Cmder has some very Impressive settings. Click on the Cmder Icon at the top, and then hit Settings. 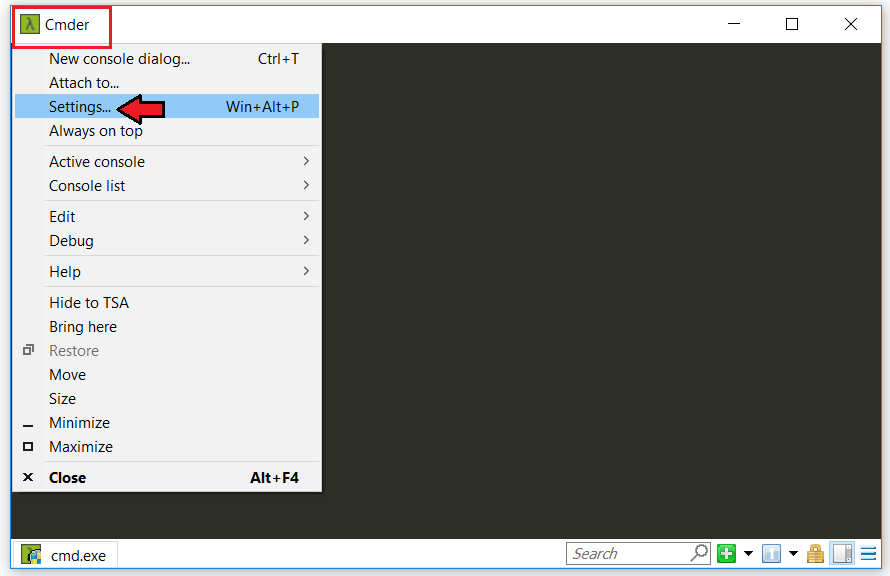 It's beyond the scope of this article to go through the lot, so have a look and see what you think. You will not be disappointed. 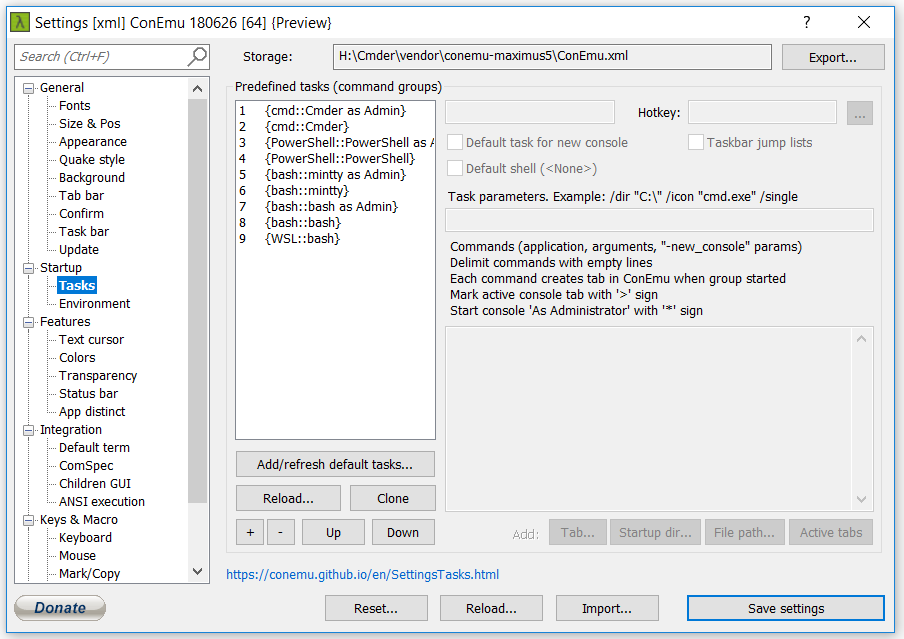 Final Thoughts:
Given you're a heavy user of the built-In Windows Command Prompt, I'd say It's safe to assume that you'll find Cmder of benefit when working with the CLI (Command Line Interface) In Windows. As you can see In the Image above pertaining to It's Settings, there's so much you can do, that the Windows Command Prompt fails to provide.

Be sure to give Cmder a try. It's completely free, thus you have nothing to lose and everything to gain.