How To Recover All Types Of Deleted Files 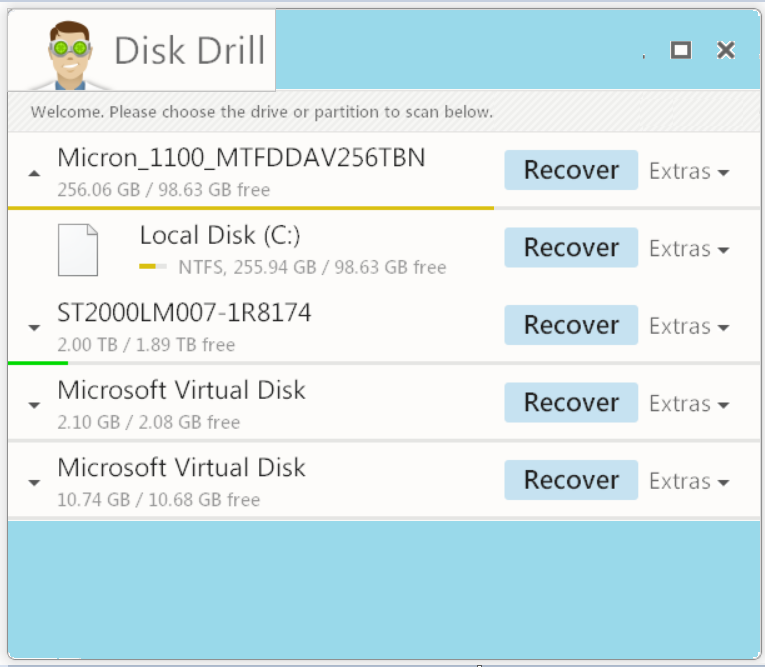 We've all done It at some point during our computational tasks and will Inevitably do the same again, whereby a file was deleted by accident and due to emptying the contents from the Recycle Bin, It could not be restored to It's original directory. The good news Is, even though files are deleted from your computer, they can still be recovered. In this tutorial, I will show you how to recover all types of deleted files, by using an awesome recovery software named Disk Drill.

Before I begin, I'd like to state an Important fact pertaining to data recovery. Irrespective of the tools and methods used, you are not guaranteed to recover every file and folder on your computer. In simple terms, when you delete a file, until another file takes It's place, It's not permanently deleted hence can still be recovered. The moment another file overwrites It on the hard disk, It's gone and almost Impossible to recover.

The more activity you perform on your PC, such as copying & pasting files, the less likelihood of a successful recovery. So the moment you've realized that you have accidentally deleted a file or two, Inclusive of emptying the Recycle Bin, do not do anything on your computer- other than grab the recovery software that I'm about to Introduce.

I've personally tested countless data recovery tools, some of which served their purpose to a certain extent, whilst others were completely useless. Upon stumbling on Disk Drill, I must say, that I'm very Impressed with It and after reading this article, I'm sure you'll share the same opinion.

There's no need to pay for It, so be sure to download the Basic Edition (Free Download). Although It's limited to recover 500 MB of data for free, In terms of text and Image files, It will definitely suffice. So without further delay, let's get this tutorial started.


Step One:
Firstly, I'd like to demonstrate, that I've completely emptied the contents of my Recycle Bin, as seen In the Image below. To show you just how effective Disk Drill Is, I will be recovering files from the Recycle Bin Itself. Remember, files have been completely deleted. 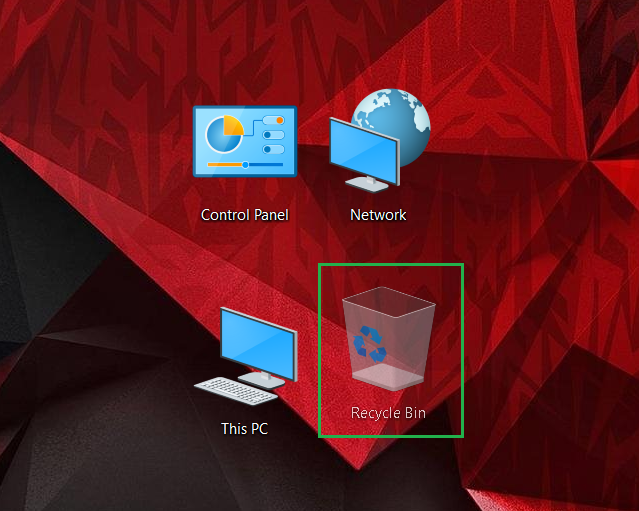 Step Two:
On the grounds you've downloaded Disk Drill and Installed It on the computer that you wish to recover data, here's what to expect when first executing It. For the purpose of this tutorial, I will be recovering my C Drive, by hitting the Recover button. 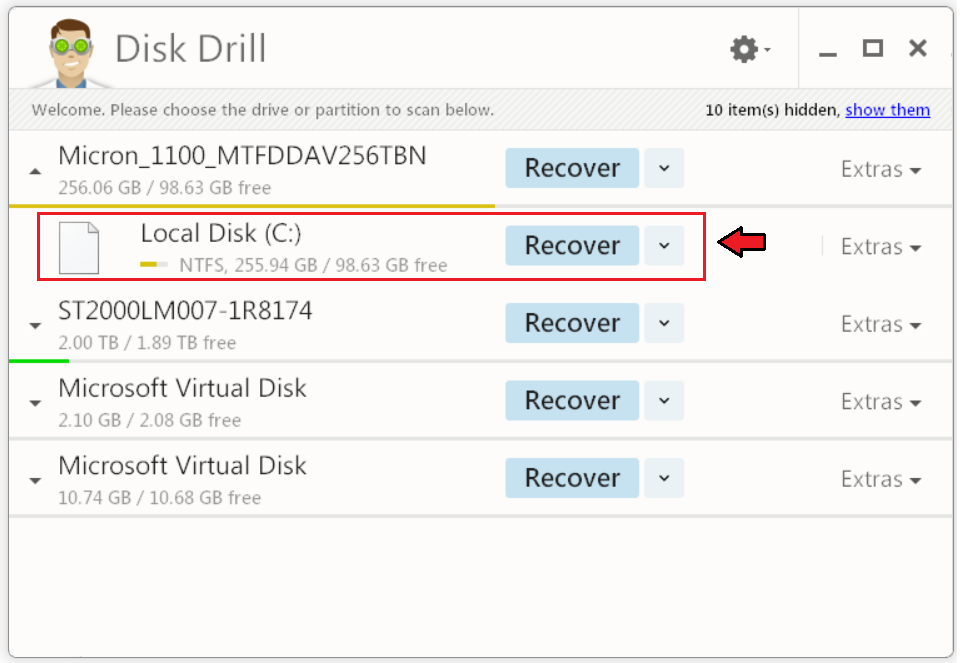 Step Three:
The tool will now scan the drive and start the recovery process. The duration depends on the capacity of the hard disk, and the number of files stored. It's very quick and In my case, It only took a few minutes on a 256 GB SSD. 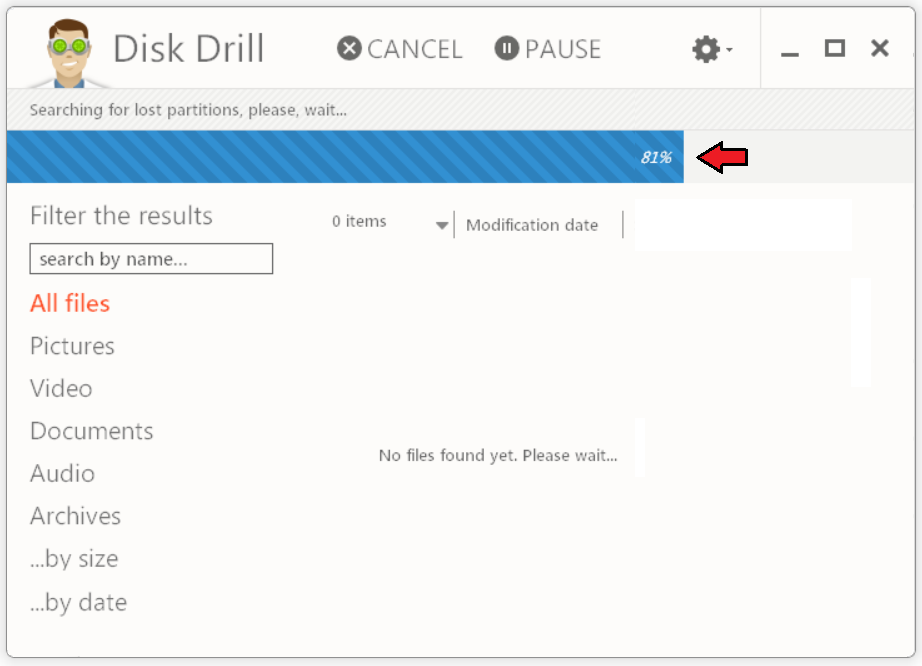 Step Four:
On completion, It recovered quite a number of files, Inclusive of reconstructed files. 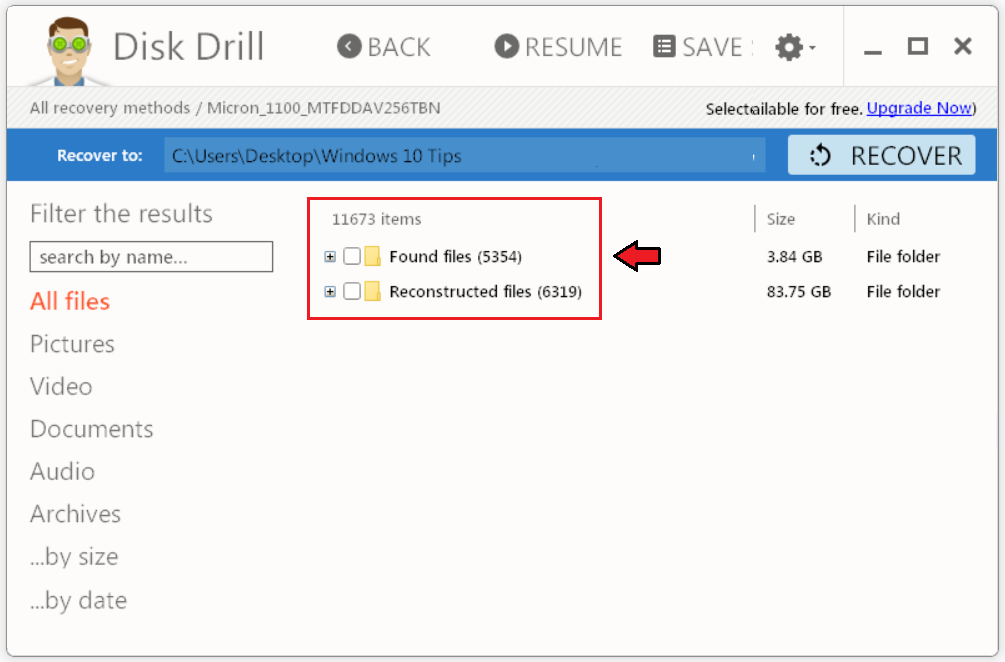 Step Five:
As already mentioned, I'm focusing on files that have been deleted from the Recycle Bin, so let's double click that folder. 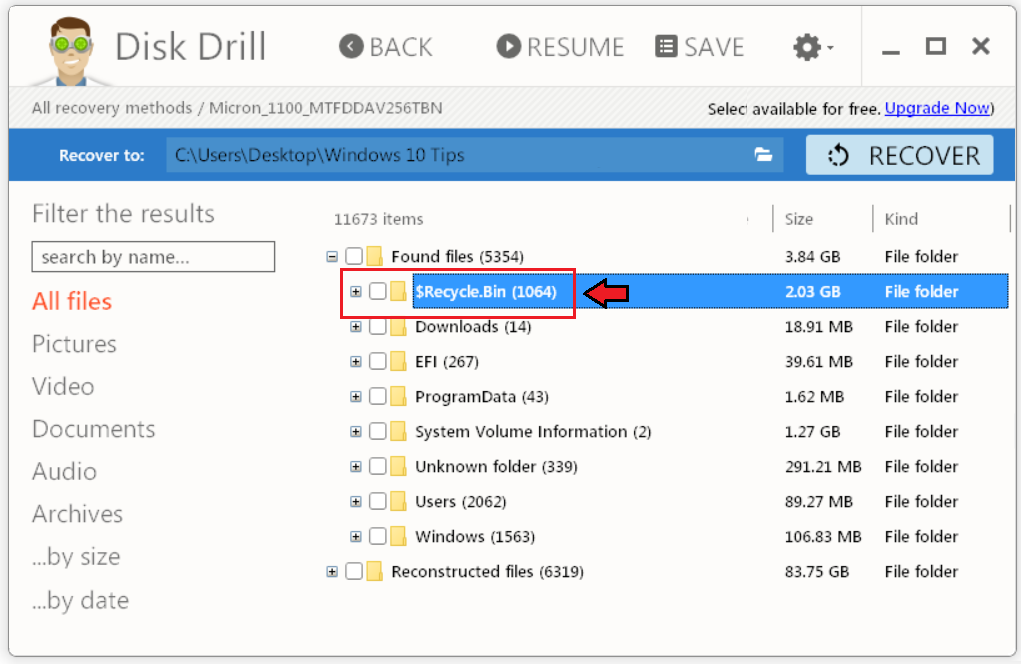 Step Six:
There's many sub-folders of the Recycle Bin, that contain an array of files. I'll have a look at one after this step. 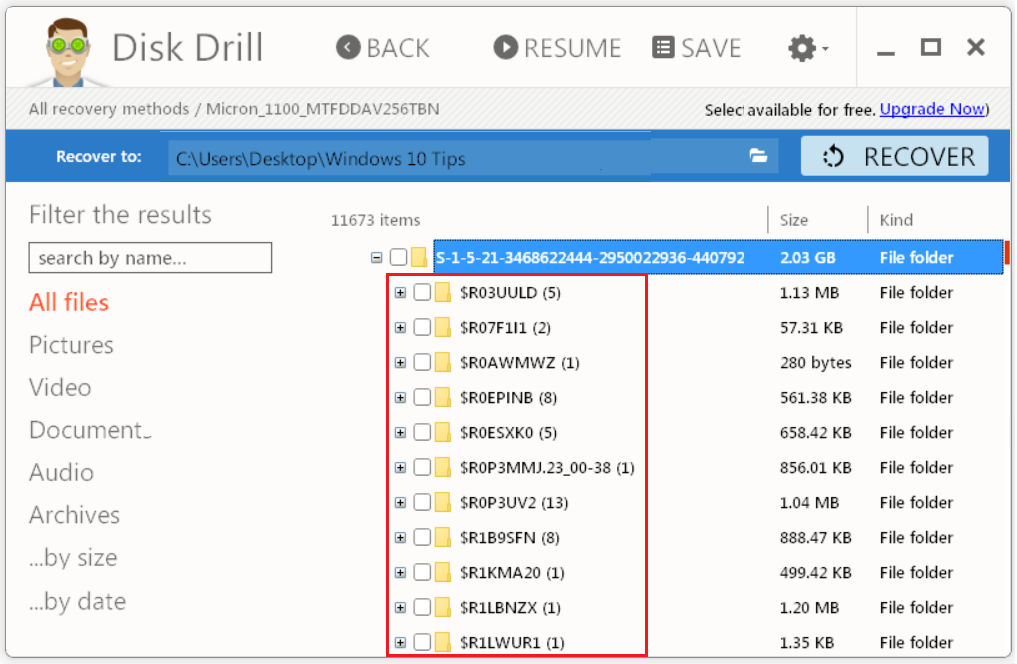 Step Seven:
After opening one particular sub-folder, as you can see, It contains quite a few Image files. These are In fact the files of screenshots, when I was posting a tutorial on this blog! Of which, I later permanently deleted the lot. Time to Recover them, by hitting that very button. 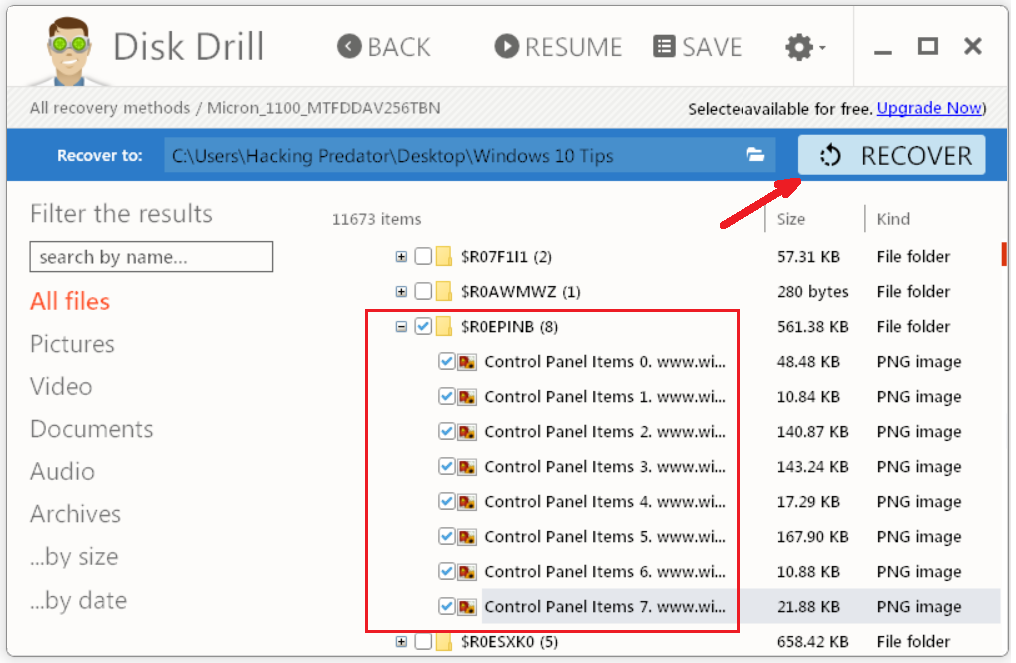 Step Eight:
A message has been returned, confirming that the files have been successfully recovered In my directory marked In orange. 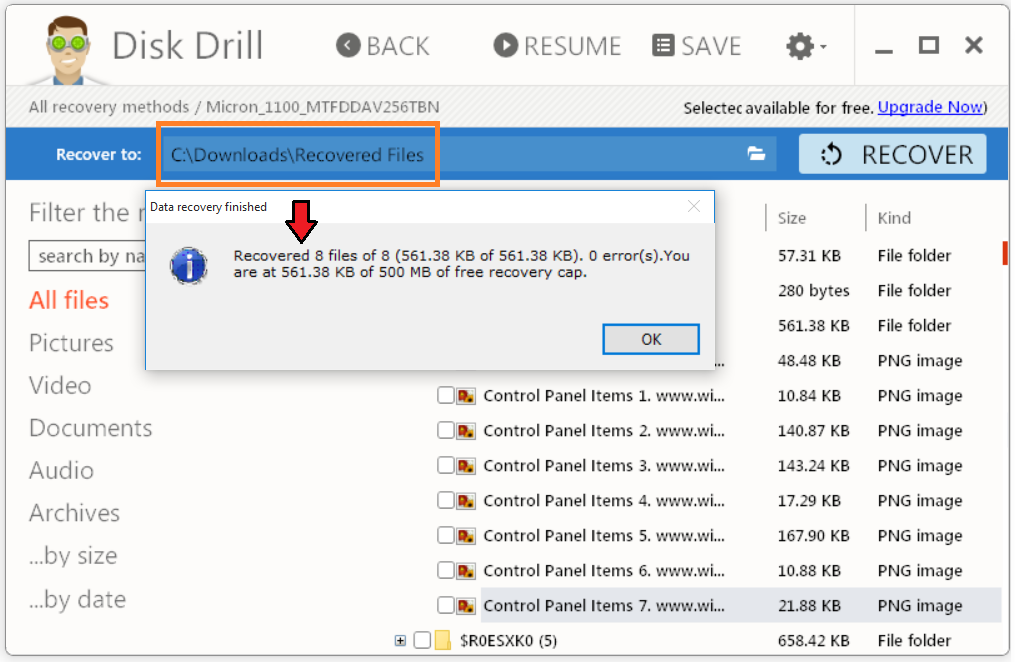 Step Nine:
I've navigated to my recovery directory, and the Recycle Bin folder Is there containing the recovered Image files. I'll open each file In the next step. 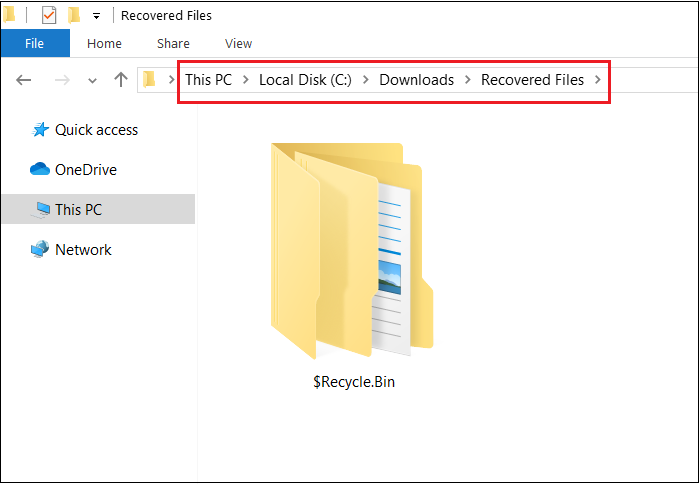 Last Step:
Sure enough, the Image files are fully functional, hence they've been recovered without corruption. Bear In mind, these files were permanently deleted from the Recycle Bin. 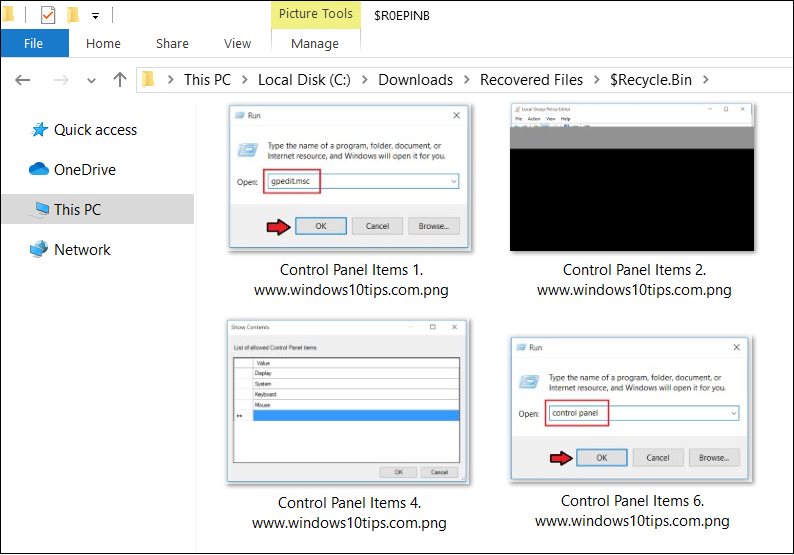 Final Thoughts:
I'd say It's safe to assume, that you're just as Impressed as I am, with how the Disk Drill tool was able to recover permanently deleted files from the Recycle Bin. Of course, It recovered a heap of files In other directories, but It's way beyond the scope of this tutorial to demonstrate the lot.

As said, there Is not one tool that can recover every file, but you can significantly help maximize the results by Immediately taking action on deleted files with Disk Drill.