One of the most underestimated features on the Windows platform, Is the default Windows Libraries, that allows you to organize your files and folders In one central location, Irrespective of where they're located on your network or computer. As such, you can find what you're after with Incredible ease. Wouldn't It be nice, If you could access the Libraries feature with a double-click of the mouse? Well, In this tutorial, I will show you how to create a Libraries Desktop Icon on your PC.


So what exactly Is the Windows Libraries feature? I'm glad you've asked! Put simply and without the tech jargon, It's a collection of shortcuts that contain the locations of the original files and/or folders.

For Instance, you may have a bunch of files stored somewhere on your network. To allow ease of access, you can add all of them to a given Library shortcut. As a result, you'll be able to grab the lot via the Library Itself, rather than look for the files on your network. In other words, once you add files to the Library, you have Instant access to those files- regardless where they're stored on your network or computer.

Here's a visual of what I'm referring to. Navigate to File Explorer, right-click on a blank area on the left pane, and select Show Libraries. 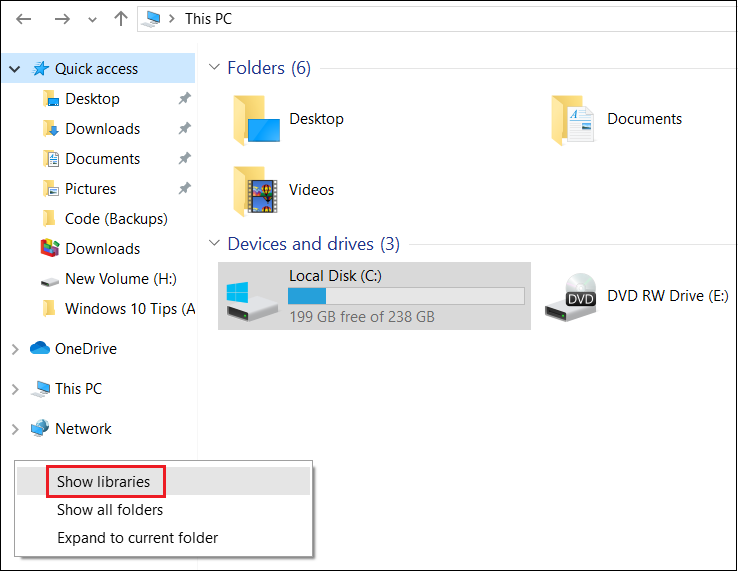 These are actually the shortcuts that contain the files and folders (that you add), from different locations. For example, If you've added a bunch of documents that are scattered all over your computer to the Documents Library, you can access the lot from there. Pretty cool, yes? I think so too.

To simplify access to the Windows Libraries feature, I will demonstrate how to create a desktop Icon, by using a neat little Registry file, that will automatically add the entries to the Windows Registry, and create the Icon thereafter.

I have provided the download links to the Registry file, at the end of this article. So without further ado, let's get this tutorial started.

Once you've downloaded the file, extract Its contents to a folder of your choice, and double-click the Add Libraries.reg file. It will prompt whether to add the entries to the Windows Registry, so hit Yes. 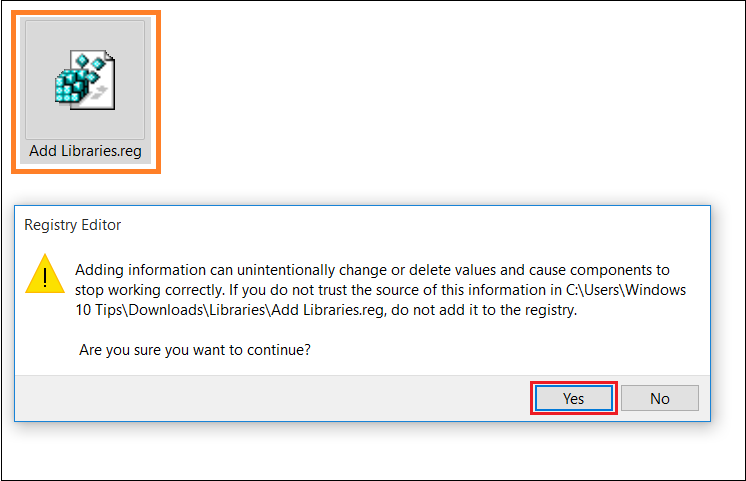 A message will now be returned, confirming that the entries have been successfully added to the Registry, so click OK to finalize the process. 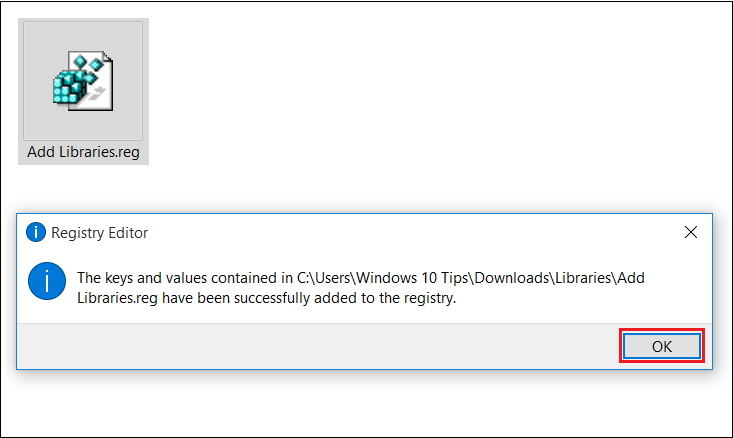 I've navigated to my computer's desktop and as you can see, the Windows Libraries Icon has been successfully created. Let's make sure It's functional, by double-clicking It. 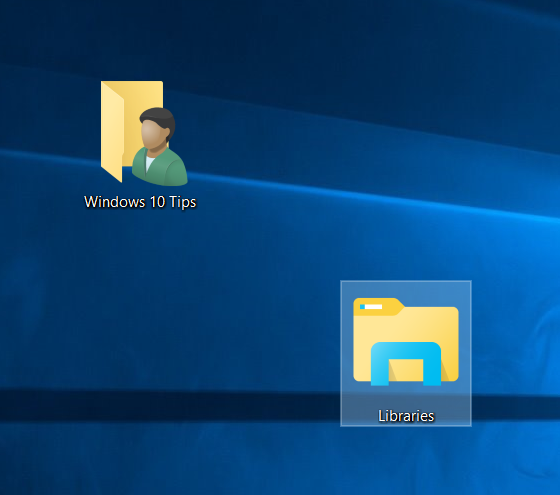 As expected, the Libraries directory has Instantly launched, thereby I can add my files and folders according to my computational needs. 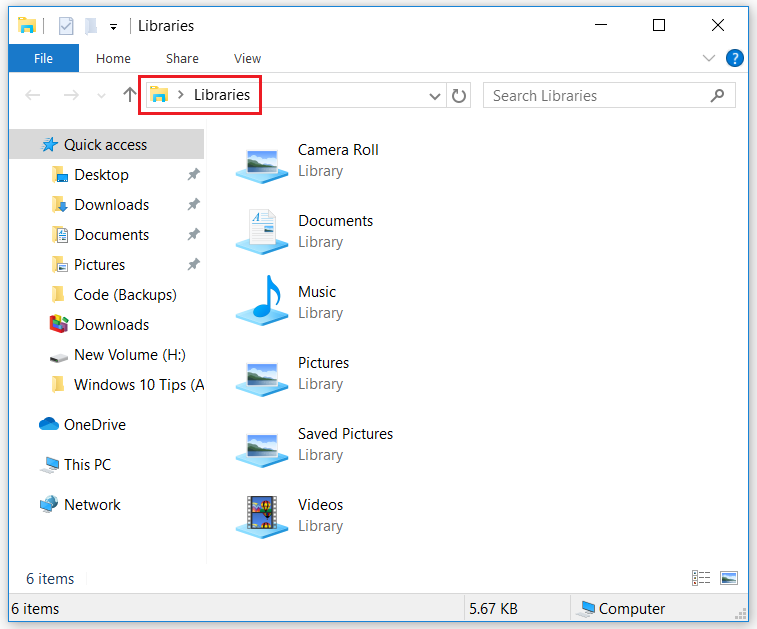 In the event you've changed your mind and want to remove the Libraries Icon, simply double-click the Remove Libraries.reg file, and hit Yes. 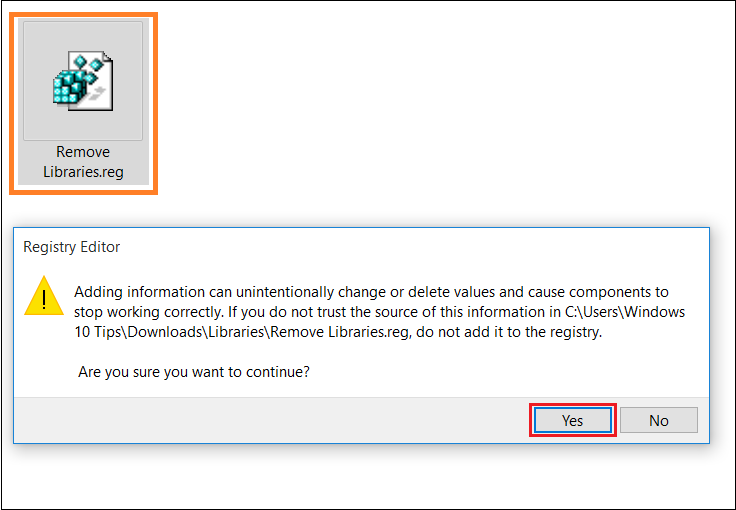 The good thing about this tweak, Is that the entries are automatically added to the Windows Registry without the need to manually edit keys and values, hence there's very little to no room for corruption. Moreover, the change can be reversed, just as easy as It Is to apply.

Use any of the links below to download the aforementioned Registry files.