How To Natively Generate A GUID In Windows 10 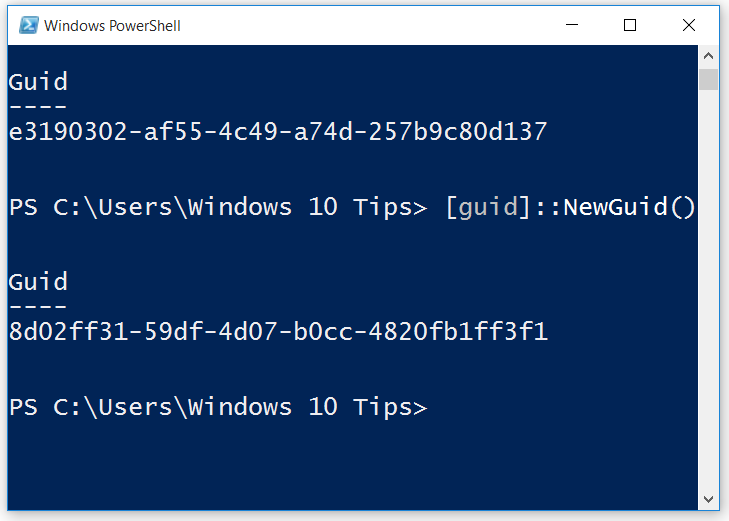 Although It's not a commonality to generate your very own GUID (Globally Unique Identifier), particularly If you're simply performing basic computing tasks, developers & programmers do In fact have the need to do so at some point when (for example), working with Microsoft technologies or messing around with the Windows Registry. As such, In this tutorial, I will show you how to natively generate a GUID In Windows 10.


So what exactly Is a GUID? Without the tech jargon and simply put, as It's name Implies, It's used to uniquely Identify objects and reference Information on your computer. For example, you can use a specific GUID, to create a Control Panel applet shortcut on your desktop.

It's almost Impossible for two GUIDs to share the exact same Identity, and that's what makes It so effective when used In the proper context. If you're well aware of It's structure and have the need to utilize GUIDs, then this tutorial Is for you.

I will demonstrate how to generate as many as you like, by using both the Command Prompt and PowerShell. So without further ado, let's get this started.

Firstly, I will use PowerShell. To access It, open the Run menu, enter powershell and hit OK as shown below. 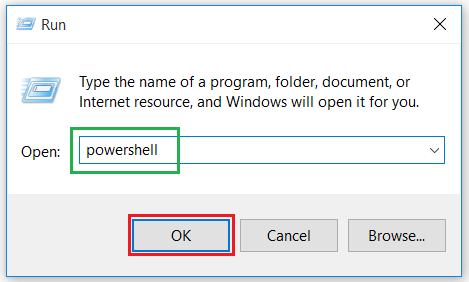 Windows PowerShell will now launch, so enter the following command.

If your terminal looks similar to mine as per below, hit the Enter key on your keyboard. 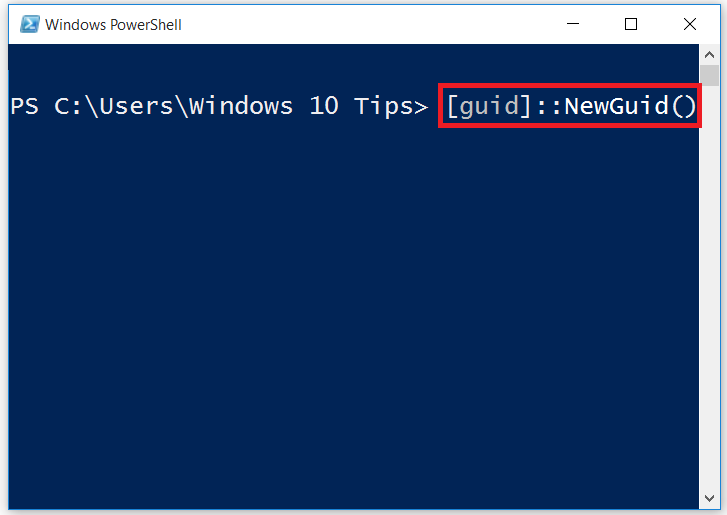 The GUID has now been generated, which you can apply to whatever task you're performing at the time. 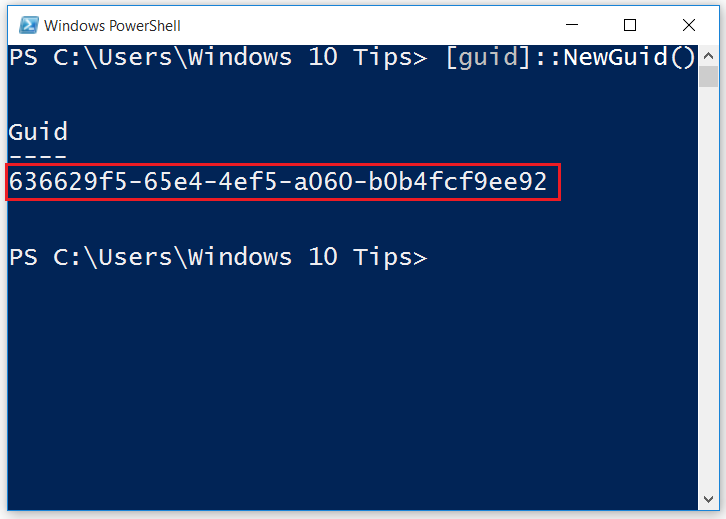 Just to show that no two GUIDs are alike, I've generated a couple- one after the other. As you can see, the first Is completely different to the second. You can hit as many GUIDs as you like In the same session. 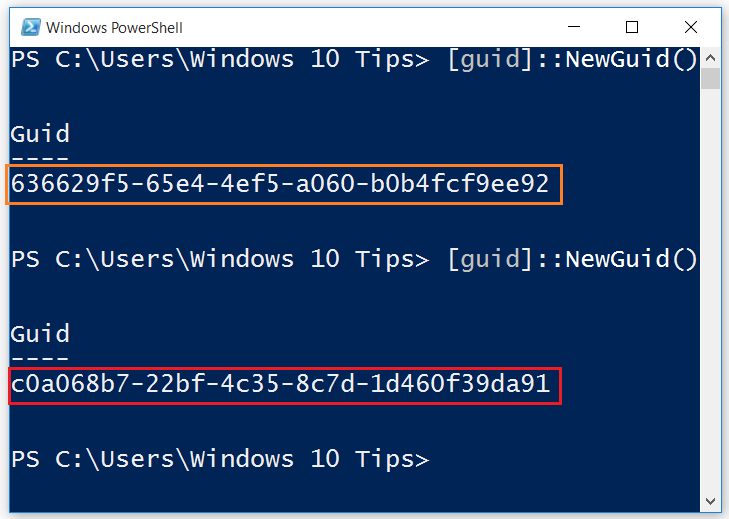 Now I'll use the Command Prompt. Again, to access It, open the Run menu, enter cmd and hit OK. 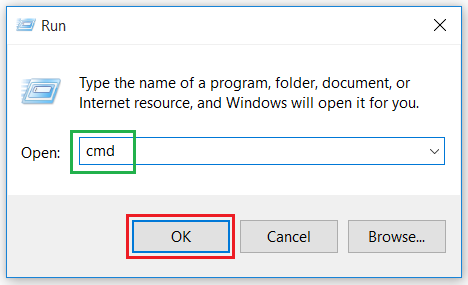 The Command Prompt will execute, so enter the following command.

If your window looks like mine, hit the Enter key on your keyboard. 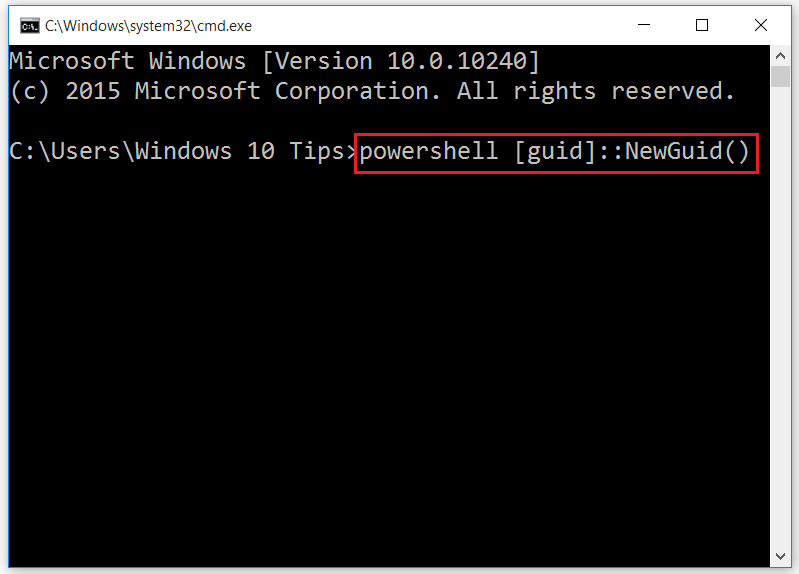 As you can see and as expected, the GUID has been generated. As with PowerShell, you can generate as many as you like. Although there are many third-party tools that perform a similar job, there's no need to use any, when It can be done natively within the Windows environment. There are a lot of uses for GUIDs, but It's way beyond the scope of this article to document the lot. Do remember, that there's no need to execute the Command Prompt and PowerShell with admin privileges.