How To Do A System Restore Via Advanced Startup 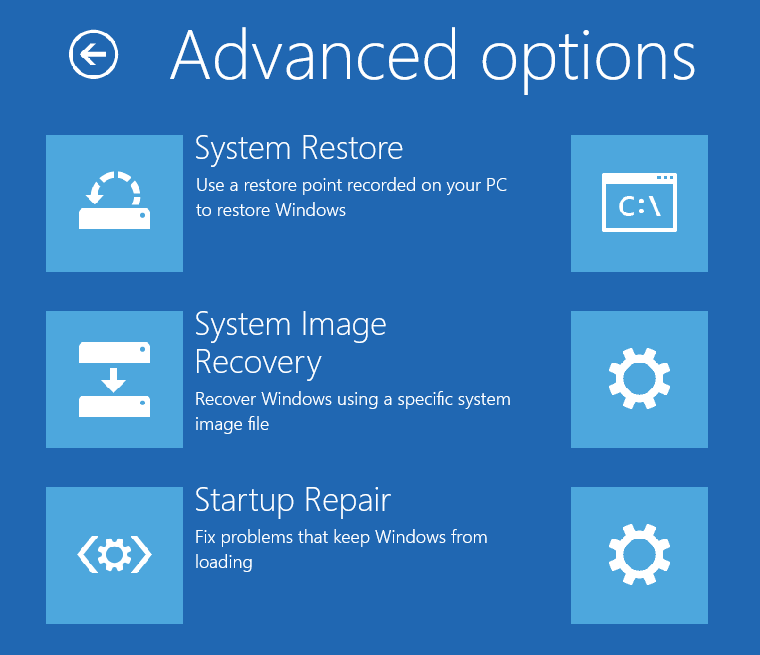 The fact Is, the more activity you perform on your computer such as downloading and Installing applications or tweaking the operating system, the greater the chance of corruption and loss of functionality. In such cases, one way to get the OS back to It's normal state, Is to hit a System Restore. However, sometimes you cannot access It within the Windows environment, hence In this tutorial, I will show you how to perform a System Restore via Advanced Startup.


So what exactly Is a System Restore? Put simply, It's a built-In utility native to the Windows platform, that allows you to undo changes that were made to your PC, thus go back to It's previous functional state. For example, If you've updated a device driver and for some reason It corrupted your operating system, hitting a System Restore will revert to a time before you Installed the device driver.

One way of accessing System Restore whilst you're booted Into Windows 10, Is to navigate to Control Panel > System and Security > System > System protection. It will then execute, as per the Image below. 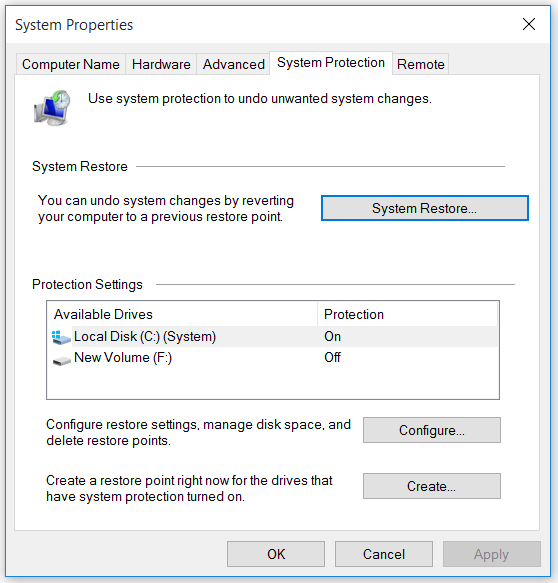 But what If your operating system has lost functionality, to the point of not being able to load the OS? Obviously, you cannot hit a System Restore as per the above (or any other) method that requires utilizing the Windows environment. Rest assured, you're In good hands.

I will demonstrate how navigate your way around Advanced Startup, and do a System Restore from there. You can boot Into the Advanced Startup options, by using your Windows 10 Installation Disc or USB stick. Alternatively, the OS automatically boots Into It, after two consecutive failed attempts to load Windows.

On the grounds that you're aware of how to boot Into Advanced Startup, you're now ready to strap yourself In and follow my step-by-step tutorial. So let's get this started.

Upon booting Into Advanced Startup, the first thing you need to do, Is select the Troubleshoot option as shown below. 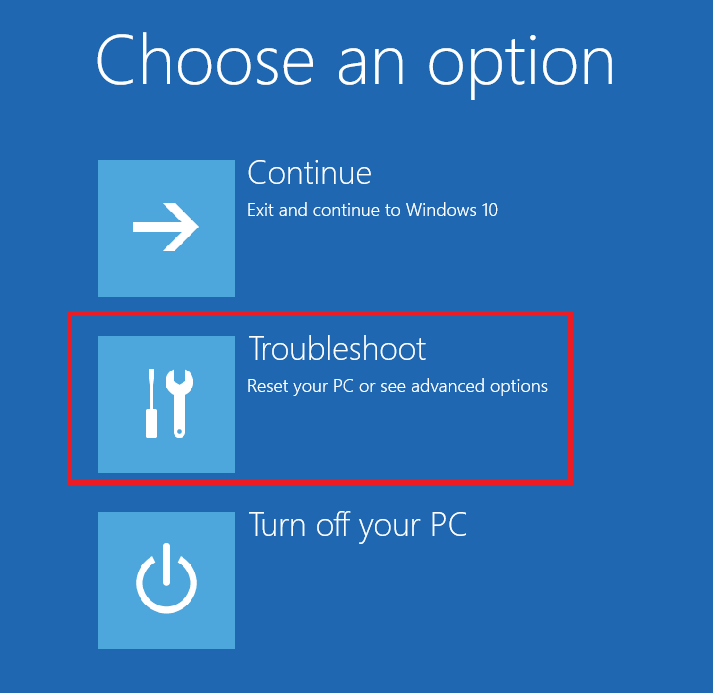 Next, hit Advanced Options to move forward with the process. 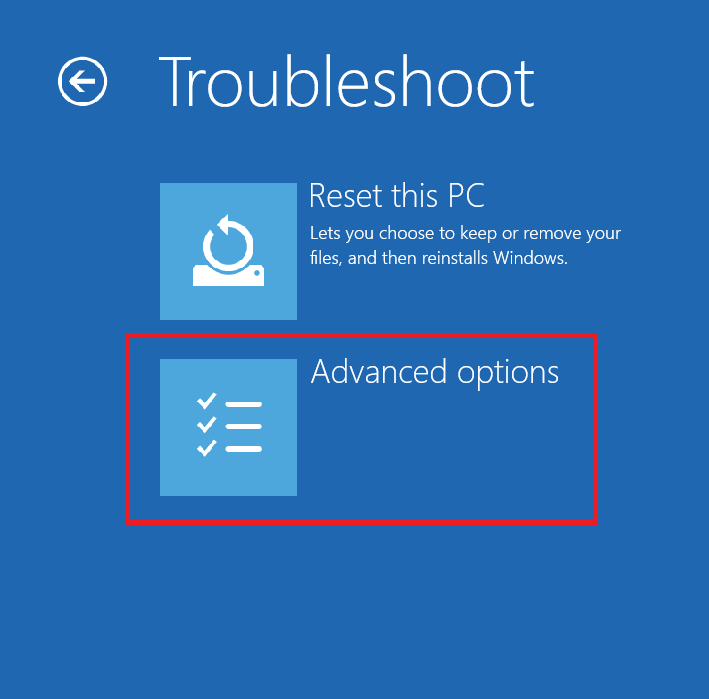 You will now see System Restore, so obviously you'll need to select this option. 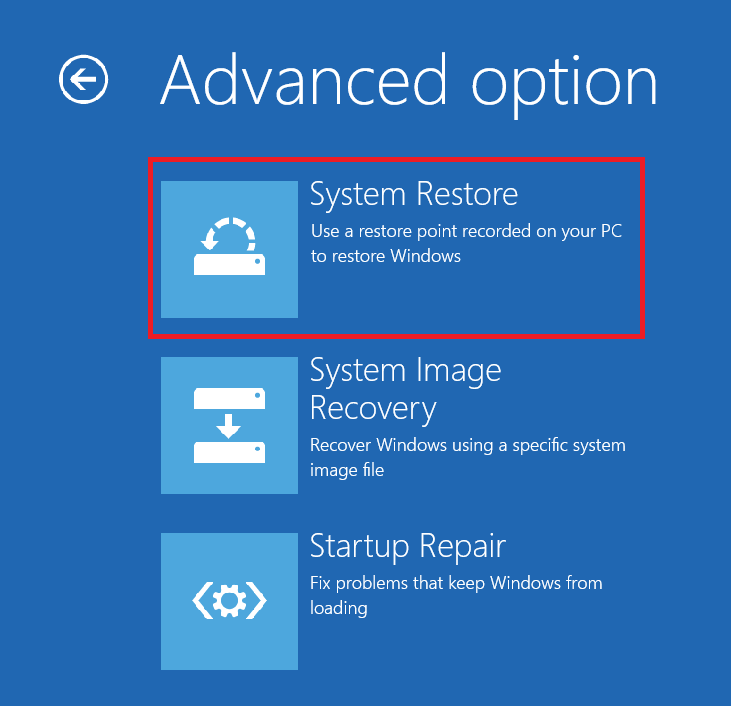 If you have more than one user account on your computer, you must select the one that you want to apply the System Restore. In my case, I only have the one named Windows 10 Tips, so I've clicked on that. 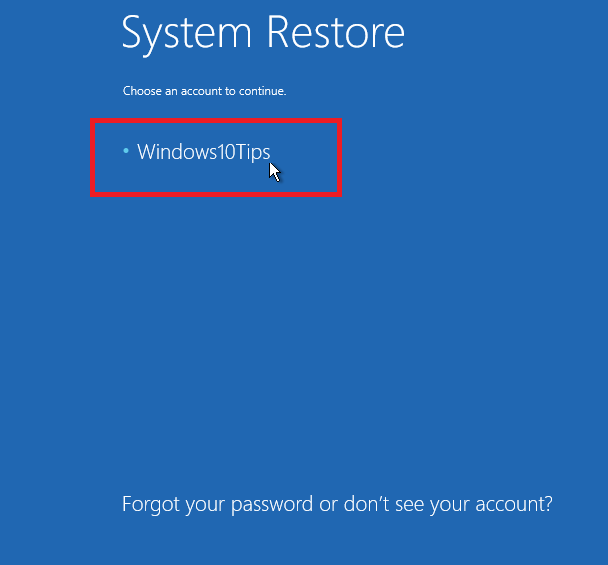 If your account Is password-protected, enter It In the respective Input field, otherwise leave It blank and hit Continue. 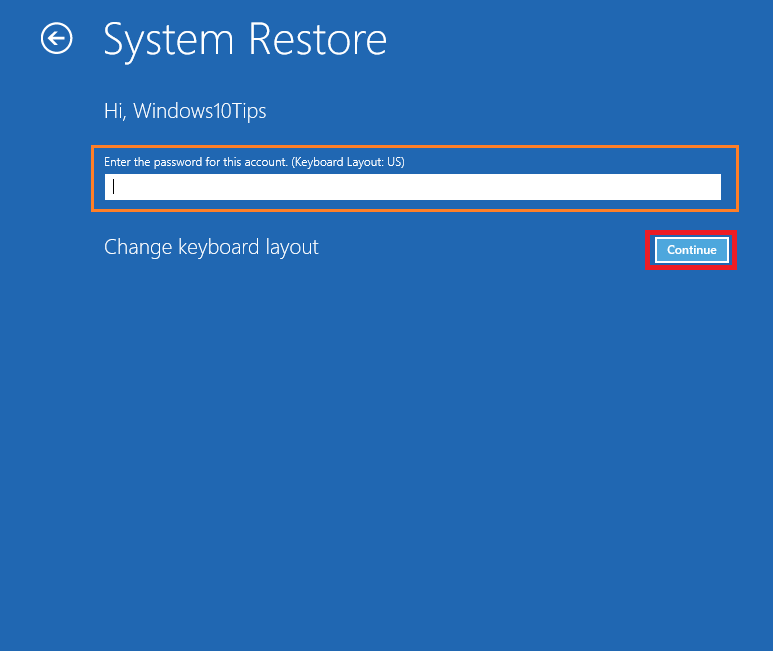 System Restore will now Initialize, so click Next to move forward. 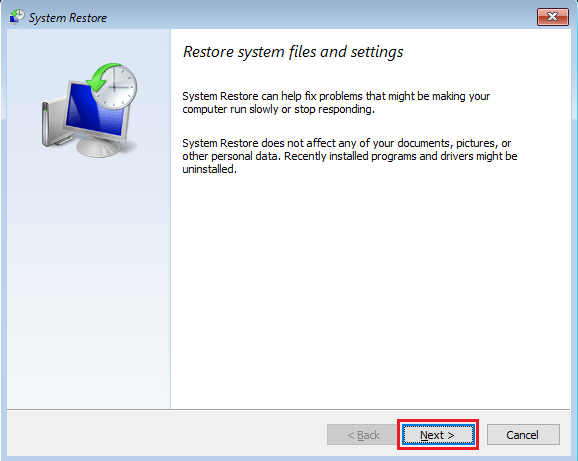 If you have more than one Restore point available, you need to choose the one that's best suited to the Date and Time that your operating system will go back to. I only have one named Test Restore. When you've made your selection, hit Next. 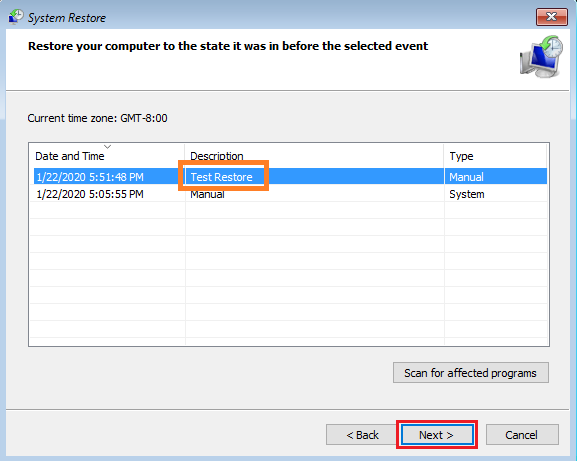 Click Finish, and a message will be returned, Indicating that you cannot reverse the process once System Restore has been started. Hit Yes to begin the System Restore. 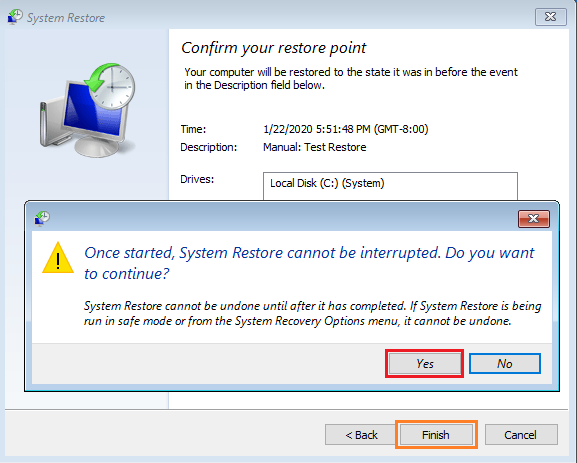 Now wait patiently whilst It performs It's task. Depending on the size of your hard disk and the number of files, It could take a few minutes to more than 10 minutes to complete. 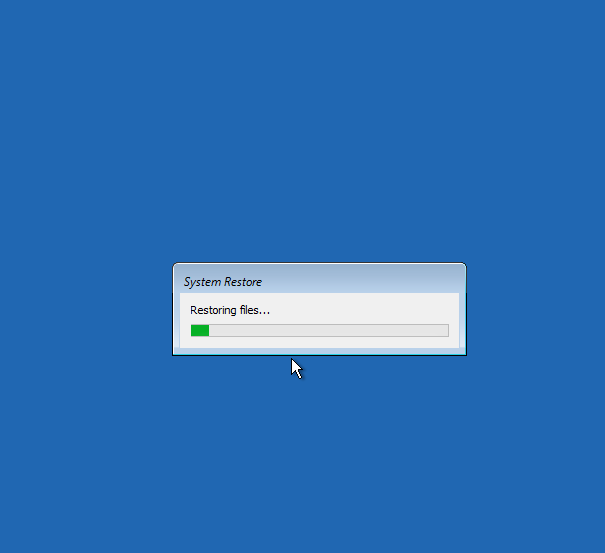 A message of System Restore completed successfully will be returned, so hit Restart to boot Into the Windows environment. 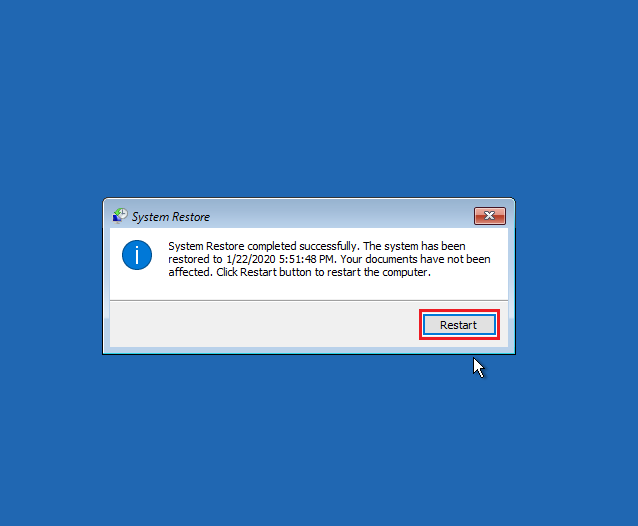 My computer has now rebooted and as you can see, a similar message to the above has been returned. Perfect! My operating system has been restored to an earlier date & time of when It was functioning correctly. Click Close to exit the message box. 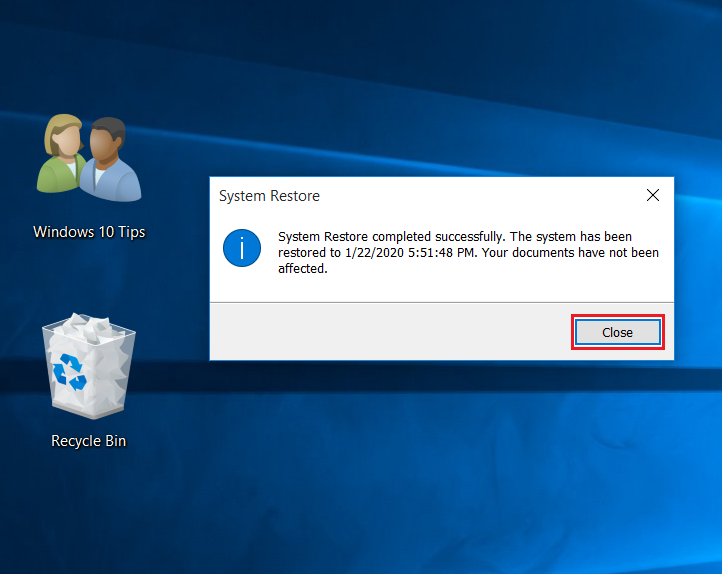 Well, that was quite a number of steps Involved, yes? Depending on your computer's hardware, you'll actually be very surprised that the entire process only takes around 3-4 minutes to complete. My PC Is running an SSD as the boot drive, which makes a significant difference In the duration.

You've now learned how to perform a System Restore without doing It via the Windows environment, so use It to your advantage when the need comes to hand.