How To Set The CPU Process Priority Level 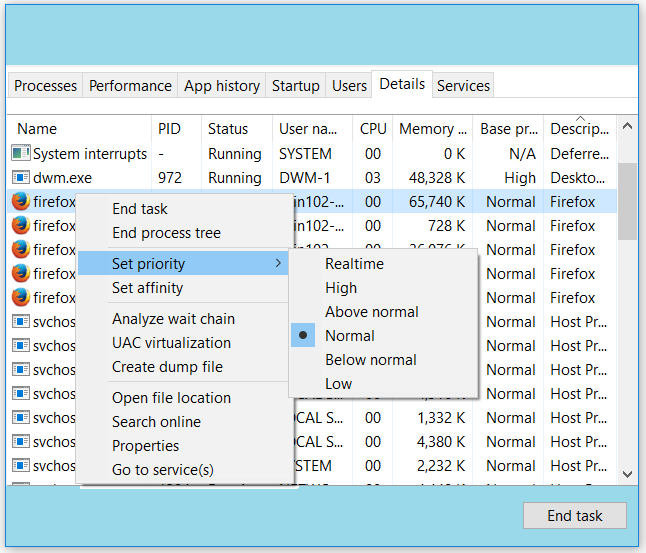 To allow your Windows 10 operating system to function at It's optimal state, by default, Windows shares your computer's CPU resources between every application that's running In the background. If an application Is allocated a higher priority level, It gets more CPU resources, thus allows better performance. You can however, manually apply priority levels according to your needs, hence In this tutorial, I will show you how to set the CPU process priority for applications.


Before I make a start, what I'm referring to can be seen In the Image above. This Is accessed by opening Task Manager, and selecting the Details tab. From there, simply right-click the process that you wish to set It's priority level.

There are six priority levels to choose from, namely Low, Below normal, Normal (this Is the default level), Above normal, High and Realtime- all of which can be set according to your  usability and needs. However, I strongly suggest not to use the Realtime priority level. This can consume your entire CPU, and leave no room for other processes!

Do note that once a given priority level Is applied, It's not permanent, meaning If the process Is terminated or you reboot your system, It will go back to It's default state. Now that you're aware of how things work, let's get this tutorial started.

The first thing you need to do, Is access Task Manager. Open the Run menu, enter taskmgr and hit OK. 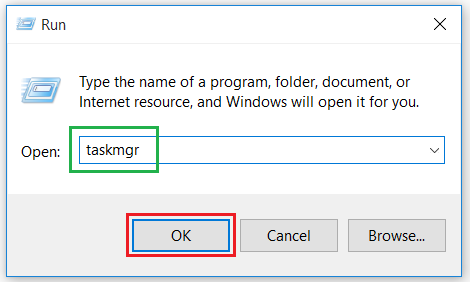 The Windows Task Manager will now open, so click on the Details tab as shown below. 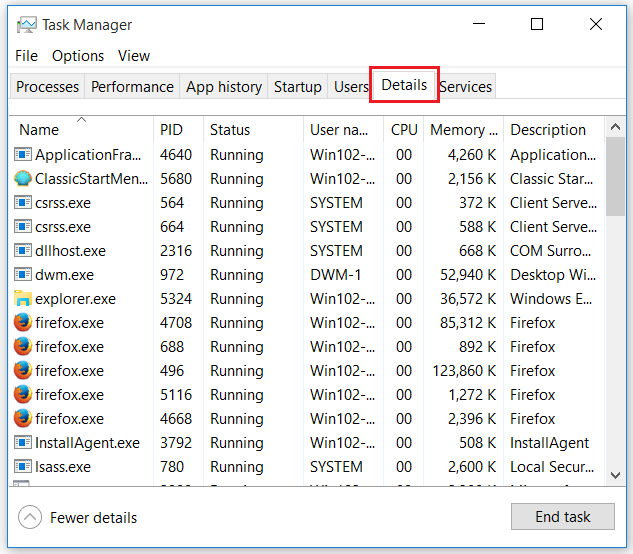 Now It's time to set the priority level on the process of your choice. In my case, I've opted for WinRAR.exe by right-clicking It, selecting Set priority and then Above normal. 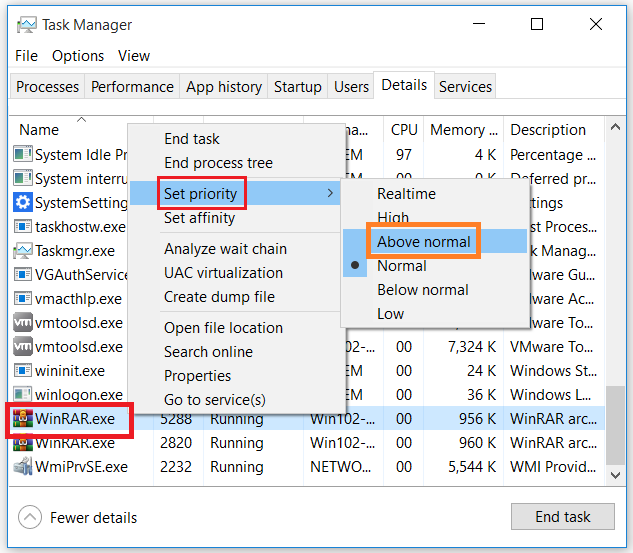 A message will be returned, asking whether you wish to change the priority, so simply hit that very button, namely Change priority. 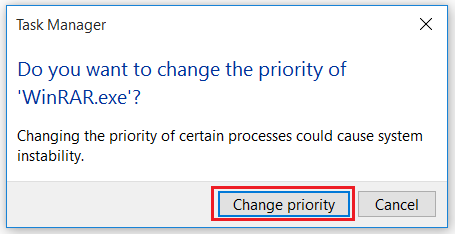 Upon viewing the priority level for WinRAR In Task Manager, as you can see, the change has taken effect- accordingly set to Above normal. 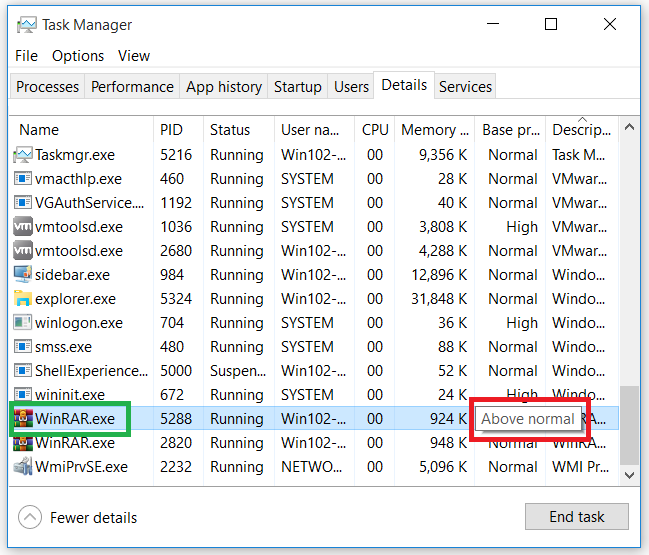 It doesn't get much easier than this, does It? If you find that a few processes are consuming a significant amount of resources, and they're not really required In your computing environment at the time, you can set their priority to a lower level. On the other hand, If you wish to speed up a given process, you can set It to a higher priority level. As mentioned In the beginning of this article, be sure not to use the Realtime priority.