How To Backup And Restore Pinned Apps 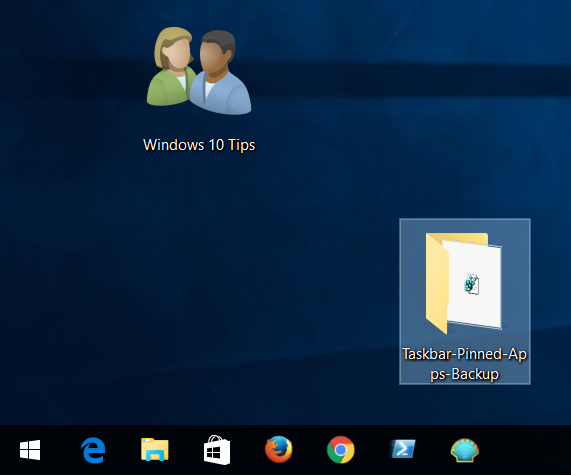 Regardless of the computing tasks you perform, be It In a busy corporate environment or simply navigating on your PC at home, you will utilize your favorite apps more often than others- probably on a daily basis. As such, pinning them to the Taskbar, allows access with a click of the mouse. But for one reason or another, what If they've been removed? Well, In this tutorial, I will show you how to backup and restore pinned apps on the Taskbar.


Before I make a start, here's what I'm referring to. I've navigated to my computer's desktop, right-clicked on a number of my favorite apps and selected Pin to taskbar. They're now readily available as per the Image below. 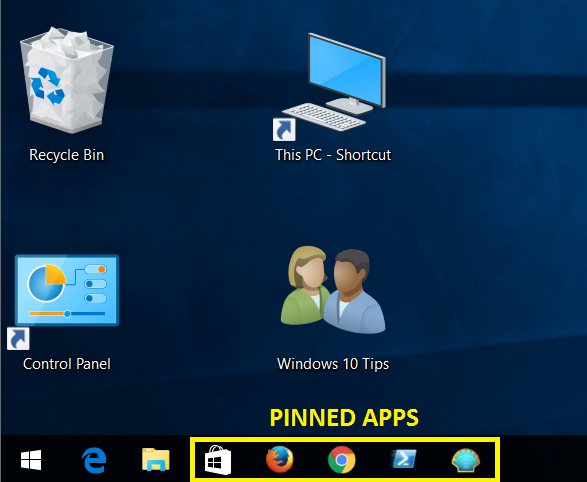 When I have quite a few windows maximized and actively performing certain tasks, rather than minimizing each one to access my apps or searching for them In the Start Menu, they're now at my fingertips- Irrespective of where I'm located at the time.

But what If another user on your PC has removed (unpinned) your apps from the Taskbar? Or perhaps you've had the need to perform a clean Installation of Windows, thus your operating system Is back to It's default state? It's not an Issue If there's only a couple, but If you've pinned your entire Taskbar, then the last thing you need, Is to start over again In the exact same order that you're accustomed to working with.

As a result, I will demonstrate how to backup and when you have the need, restore your pinned apps to the Taskbar. To do this, I will use a couple of  batch files- one to backup, and the other to restore. I have provided the download links to the batch files, at the end of this article. So without further delay, let's rip Into this tutorial.

The first thing you need to do, Is backup your pinned apps. Download the file located at the end of this article, extract It's contents your computer's desktop, and double-click the Backup Pinned Apps.bat file as shown below. 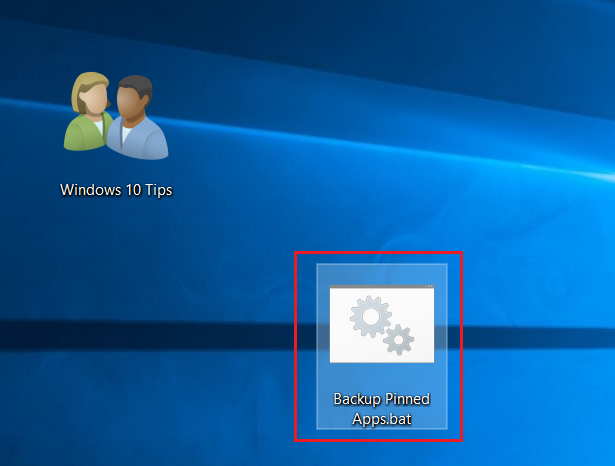 This will Immediately backup your pinned apps to a folder named Taskbar-Pinned-Apps-Backup. Let's check out It's contents In the next step. 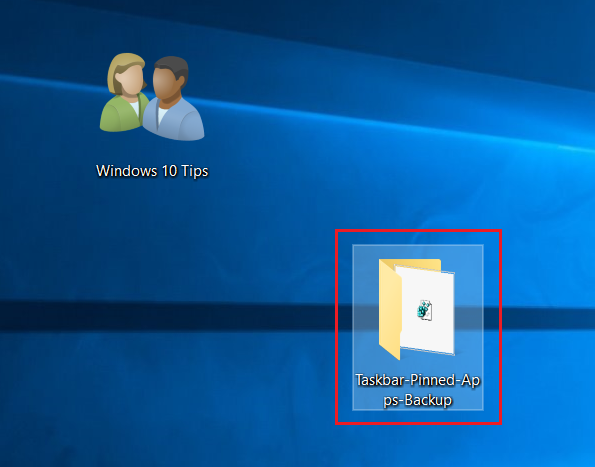 Upon viewing the folder's contents, all my apps that are currently pinned to the Taskbar, have been backed up. You can copy this folder to a USB stick for safe keeping, but do not rename It! If you do, It cannot be restored. 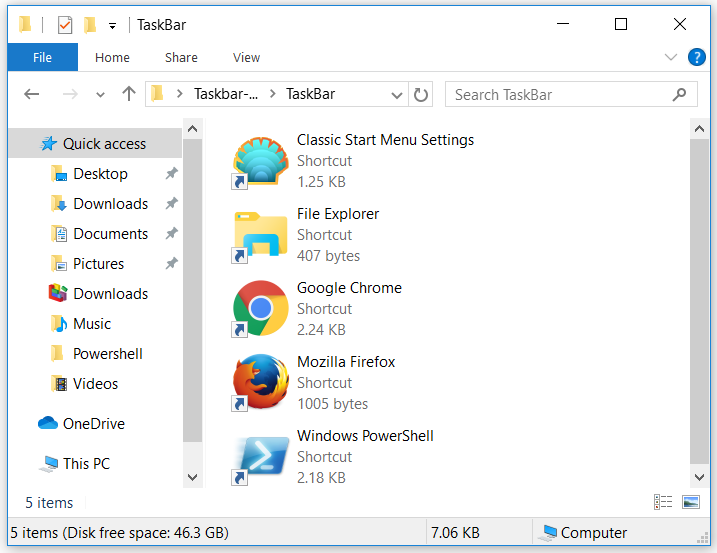 Okay, It's time to hit the restore process. For the purpose of this demonstration, I've purposely removed my pinned apps. Now simply double-click the Restore Pinned Apps.bat file. 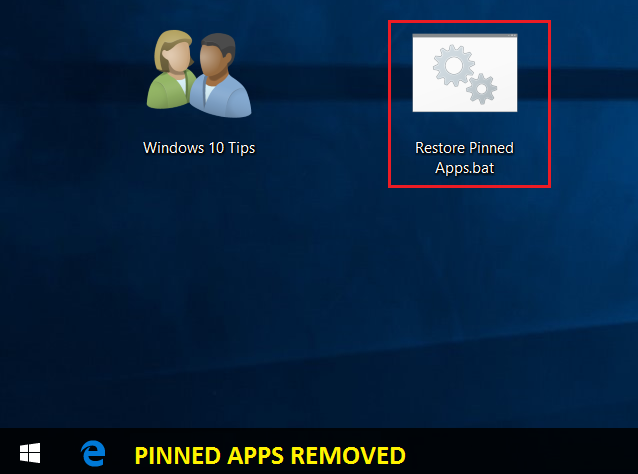 As expected and as you can see, my pinned apps have been restored to the Taskbar. Perfect! 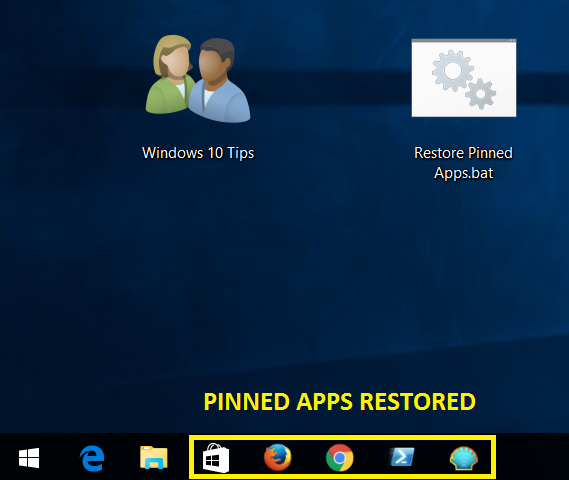 While It may not seem like a big deal to simply pin your apps as needed, as mentioned In the beginning of this article, If your Taskbar Is maximized with your apps, you'd certainly want them back as soon as possible, and In the exact same order that you're used to working with. To backup and restore, only takes a second or two, hence It's well worthy of It's objective.

Use any of the links below to download the aforementioned batch files.