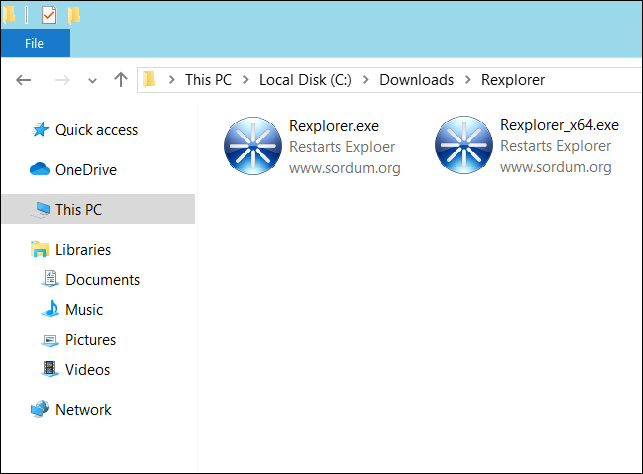 Whether you're performing tasks that are quite demanding on system resources, or your computer Is sitting on Idle with only a few applications quietly running In the background, your PC can lose functionality for one reason or another to some degree. Rather than forcing a reboot, the solution can sometimes be a matter of restarting File Explorer. As such, In this tutorial, I will show you how to restart File Explorer and resume your previously opened windows.

Wouldn't It be great, If you could keep your open folders/windows as Is when restarting File Explorer? Well, I will demonstrate how to do this, by using a neat little tool accordingly named Restart Explorer, which can be downloaded from the official website, or via this reputable source.

The process Is extremely simple, that can be achieved with a double-click of the mouse, so without further delay, let's get this tutorial started.

Once you've downloaded Restart Explorer, extract It's contents to a folder of your choice. You will then see a couple of files- one for the 64-bit architecture of Windows, and the other for the 32-bit. Select the one suited to your OS Installation and double-click It. In my case, I've executed the Rexplorer_x64.exe file (64-bit) as shown below. This will Immediately restart File Explorer. 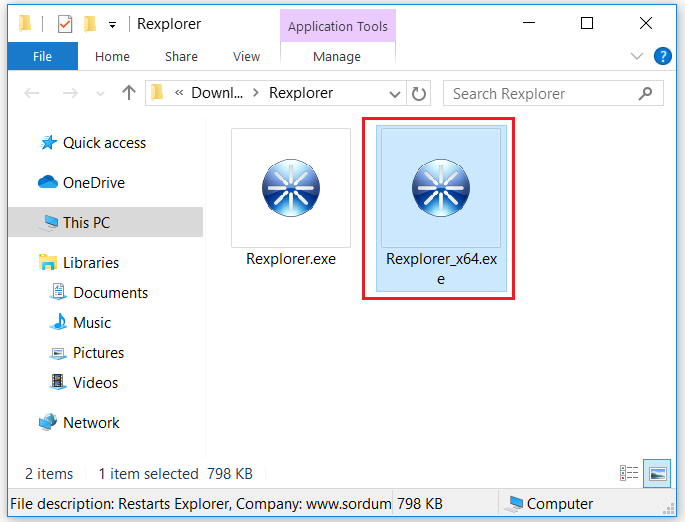 File Explorer has now been restarted. Here's my thumbnail preview of the windows that I have minimized to the Taskbar, before performing the above step. There are three In total. 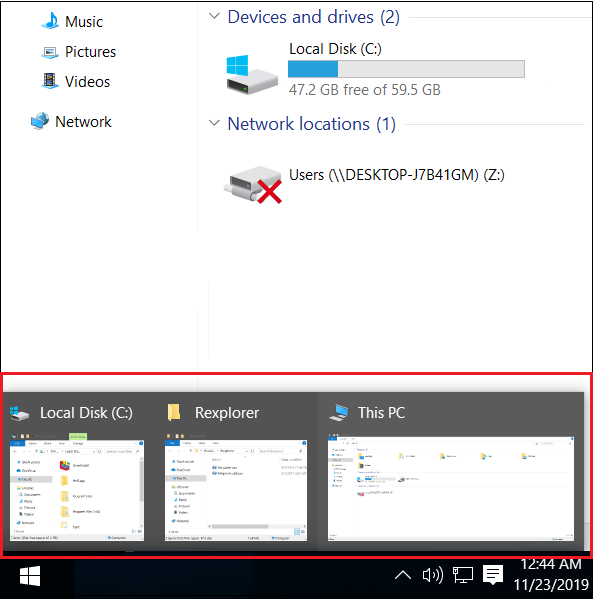 And here's the result after File Explorer has been restarted with the tool. As you can see, my File Explorer windows (three In total), have resumed to their previous state. 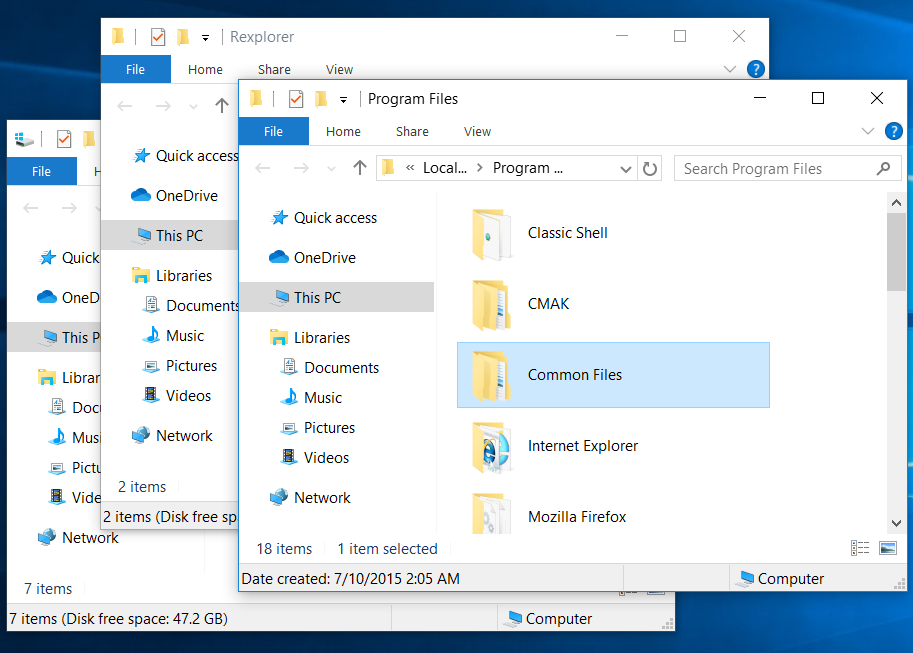 I'll now show you what happens when File Explorer Is restarted with Task Manager. You can clearly see, that there are three Windows Explorer sessions active. I've right-clicked It, and selected Restart. 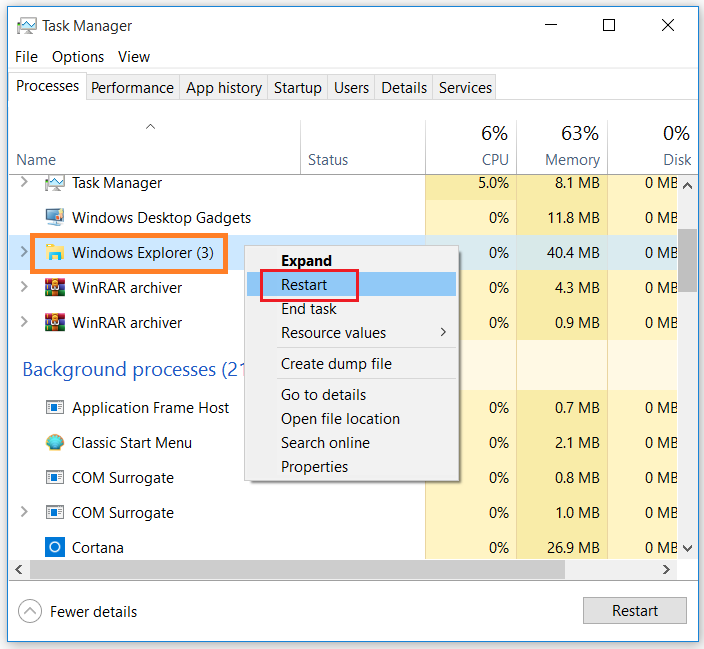 Upon viewing the Windows Explorer entry In Task Manager, there are no active sessions available, thus Task Manager has killed my previous three explorer windows. 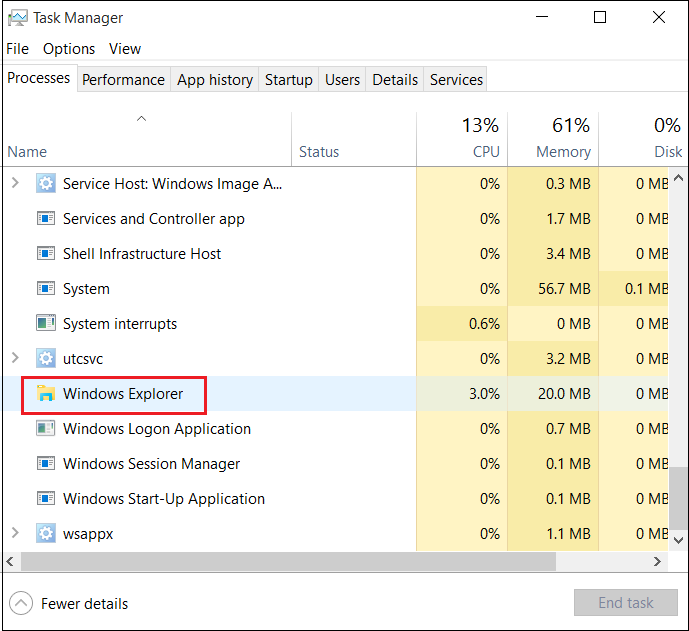 As mentioned toward the beginning of this article, Restart Explorer comes to very good use If you wish to resume your explorer sessions after File Explorer has been terminated and restarted. The other good thing about the tool, Is that It's a portable version, hence no Installation Is required and no changes are made to your computer.