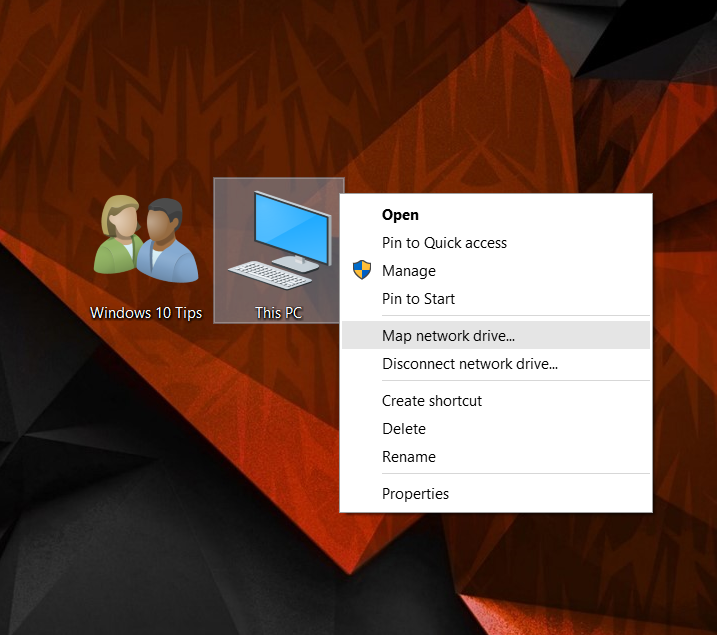 Whether you're operating In a business environment or running a home network, you will have the need to access files on another computer. Rather than physically attending the device(s) In question, you can map a network drive, thereby access whatever you need from your very own PC. Sometimes however, for privacy reasons or otherwise, you'd want to restrict users from creating new drives, thus In this tutorial, I will show you how to prevent users from mapping network drives.


Before I begin, here's what I'm referring to. In simple terms, a network drive Is basically a shortcut to another folder or drive that's located on the same network. Once It's created, It will show up as a new drive (on your computer) In File Explorer In This PC. You can then access files from the new drive, as though you're physically on the other system.

To give you visual of what I mean, I'll quickly demonstrate how to create a network drive. I've navigated to File Explorer, right-clicked This PC and selected Map network drive. 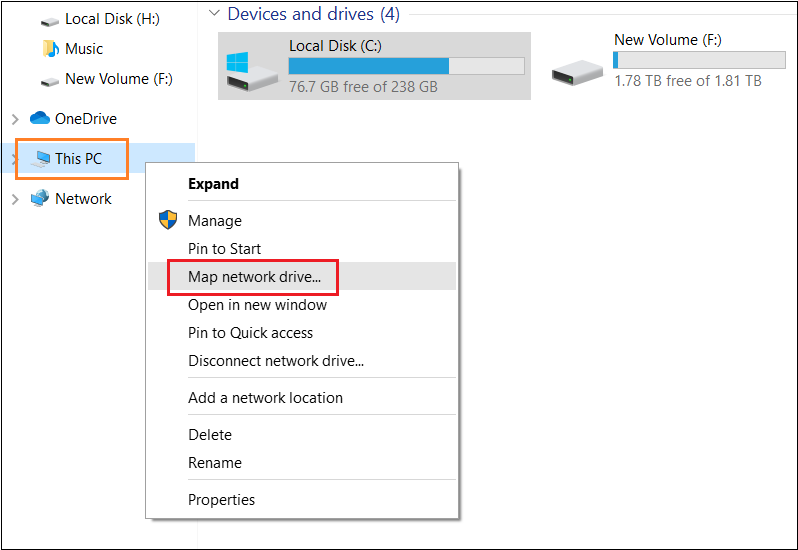 I've now hit the Browse button, to scan my network for the drive/folder that I wish to map. 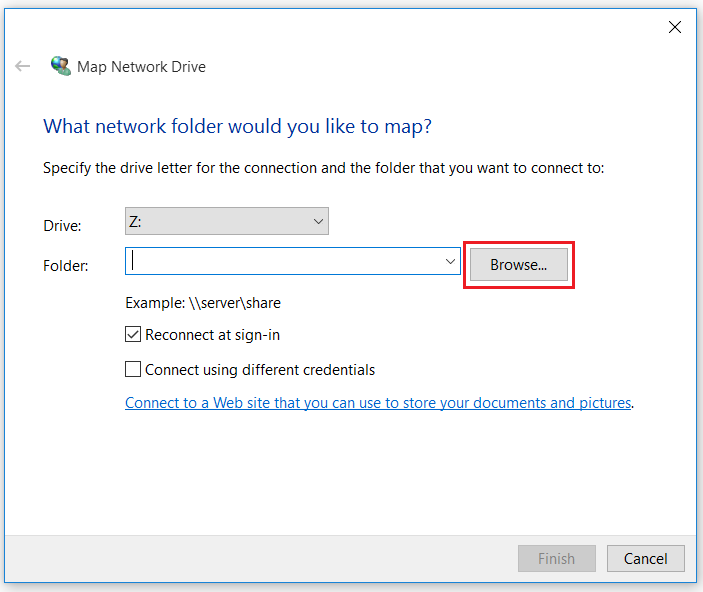 After locating the computer and It's folder, I've hit OK to finalize the process. 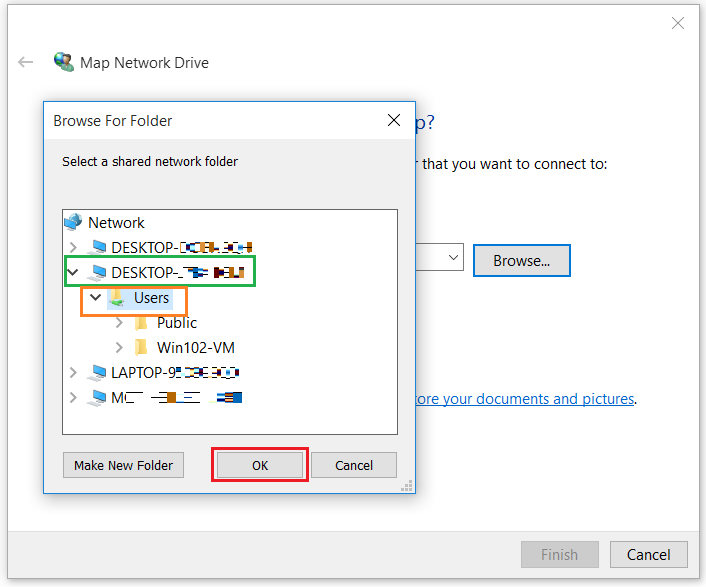 It's now been mapped as a network drive on my computer, hence I can simply open It and access files and folders thereafter- In the same manner as any other hard disk drive. 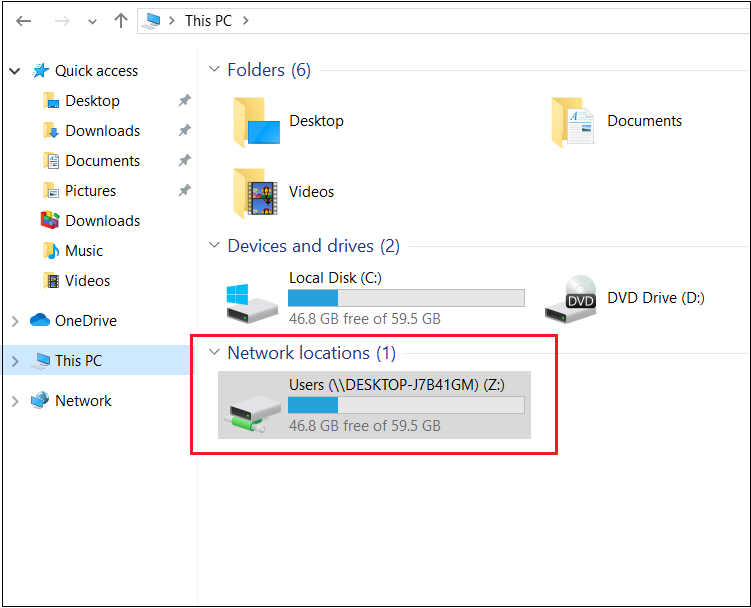 Pretty simple, yes? I think so too. If (for example) you have multiple users sharing your computer and want to prevent them from mapping new network drives, I will show you how to do this, by using the good old Group Policy Editor. Do note that the GPE Is only available In Windows 10 Pro, Enterprise and Education editions. So without further delay, let's rip Into this tutorial. 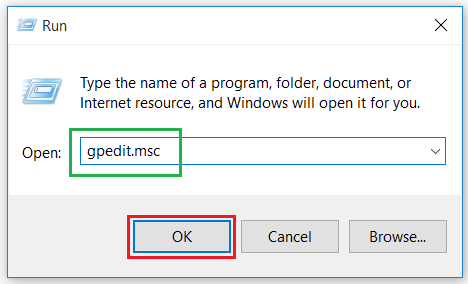 The Group Policy Editor will now open, so navigate to the following directory.

Make sure File Explorer Is selected and on the right pane, double-click on Remove "Map Network Drive" and "Disconnect Network Drive as shown below. 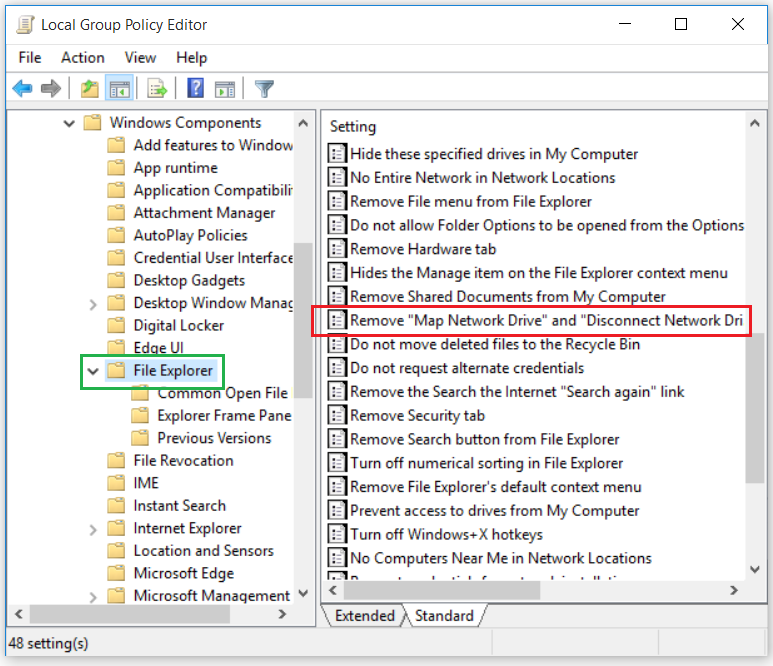 To the left of the window, click the Enabled radio button, and then hit Apply and OK to finalize the process. 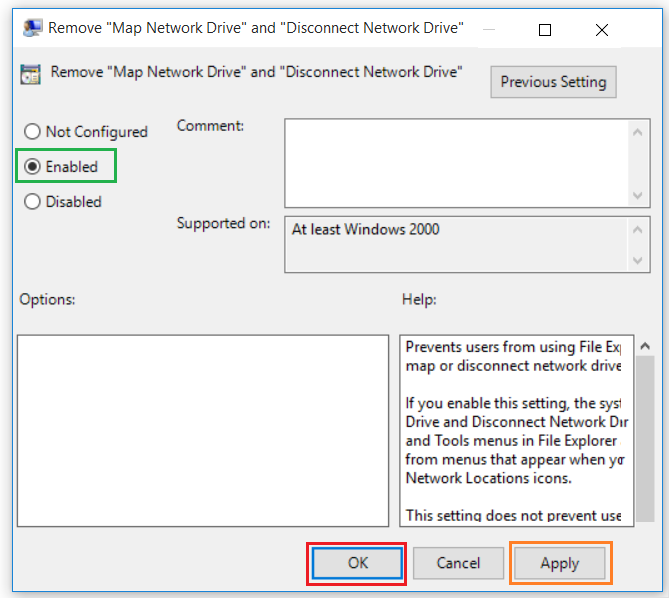 Here's the setting before the above Implementation was applied. I've navigated to File Explorer, clicked on the Computer tab, and the Map network drive Icon Is active, thus allowing anyone to utilize It. 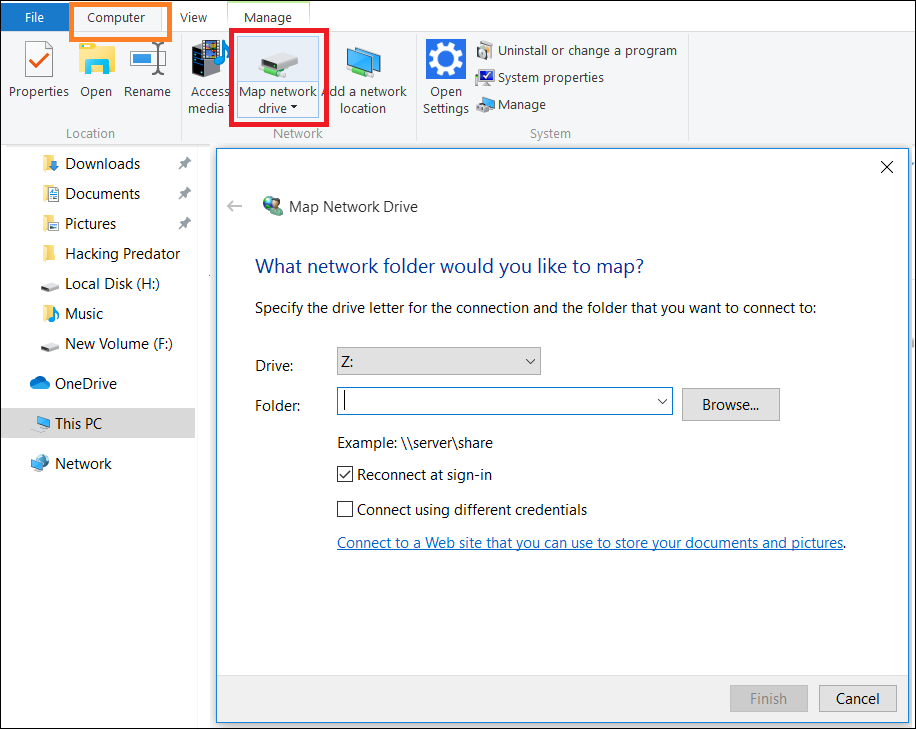 And this Is the result after the above setting was applied. As you can see, the Map network drive Icon Is grayed out, thus rendered non-functional. 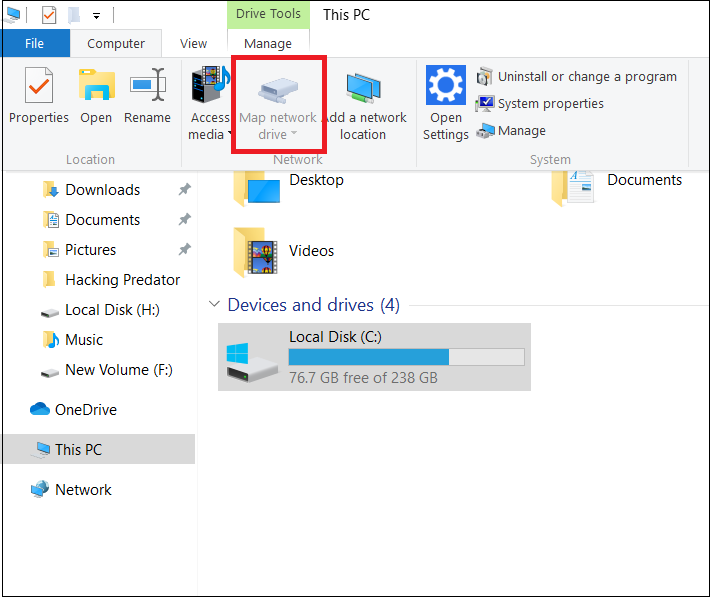 I've now tried accessing the Map network drive option, by right-clicking This PC, however It's not available In the context menu. Perfect! 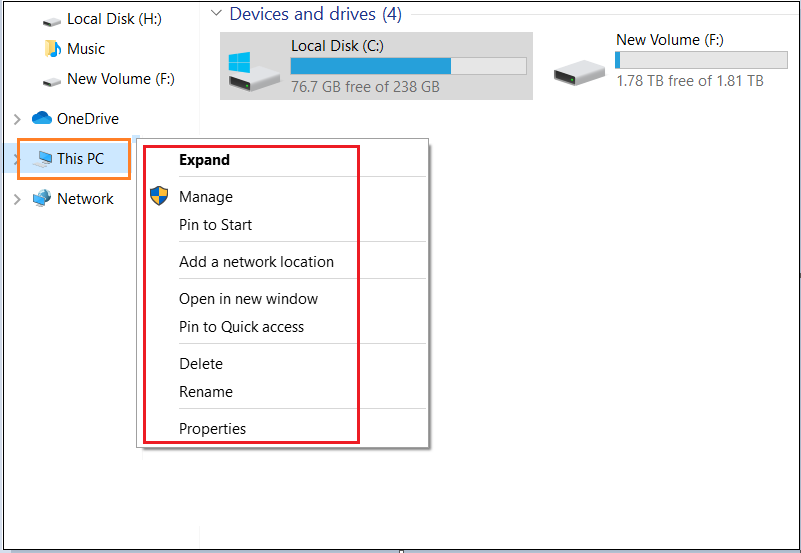 Now this doesn't prevent users from connecting to another computer on your network, by physically entering the directory of the drive/folder In the Run menu. However, they cannot access something If they don't know what they're looking for, can they? That's one advantage of mapping a network drive- It scans your network for the available devices and directories.

To reverse the change and have the mapping of network drives as per their original state, refer to Step Three above, and select the Not Configured radio button. Don't forget to hit OK thereafter.