How To Manually Create A System Restore Point 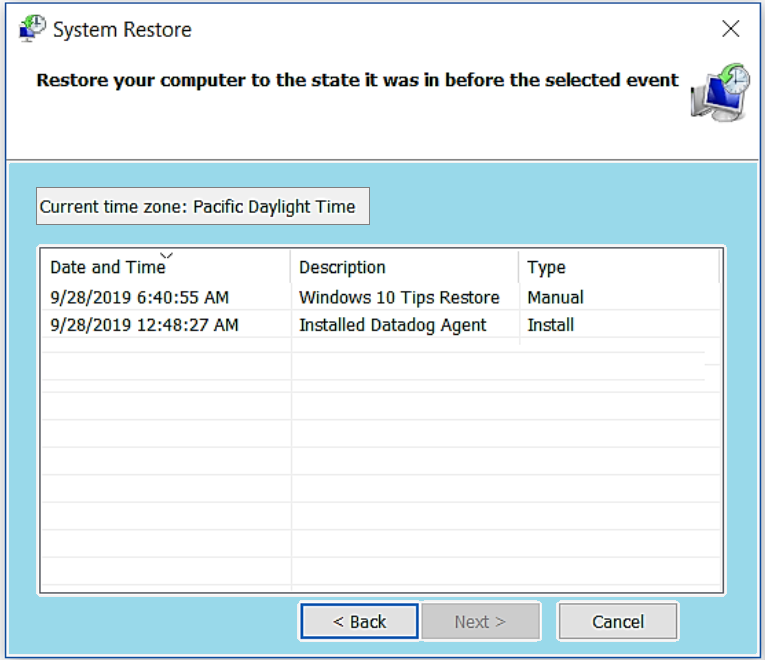 Regardless how careful you are when using your computer to perform a variety of tasks, the fact Is, It can corrupt at any given time to the point of having to hit a System Restore back to when It was functioning correctly. However, If there are no Restore Points available, the process will fail and you may have to opt for a clean Installation of Windows. As a safeguard, In this tutorial, I will show you how to manually create a System Restore Point.


So what exactly Is a System Restore? Put simply, It's a built-In utility native to the Windows platform, that allows you to undo changes that were made to your PC, hence go back to It's previous functional state. For example, If you've updated a device driver and for some reason It corrupted your operating system, hitting a System Restore will revert to a time before you Installed the device driver.

Although Windows automatically creates Restore Points every so often, there are times when It fails to do so and for this very reason, It's of the utmost Importance to manually create them yourself. It's good practice to do this before Installing applications, or making significant changes to your PC.

The process to manually create a Restore Point, Is extremely simple and only takes a few minutes or so to complete. So without further delay, let's get this tutorial started.

The first thing you need to do, Is access Control Panel. Open the Run menu, enter control panel and hit OK as shown below. 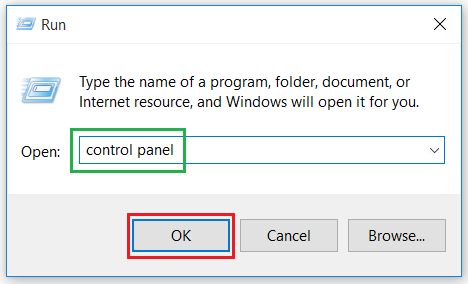 Next, click on System and Security > System and to the left of the window, hit the System protection link. 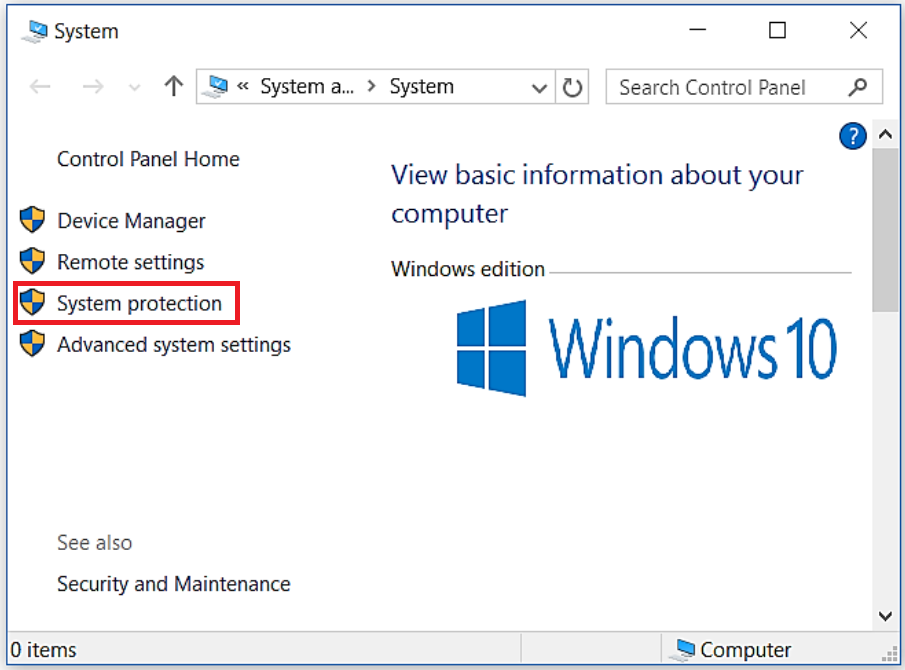 Make sure the System Protection tab Is selected, and then click the Create button. 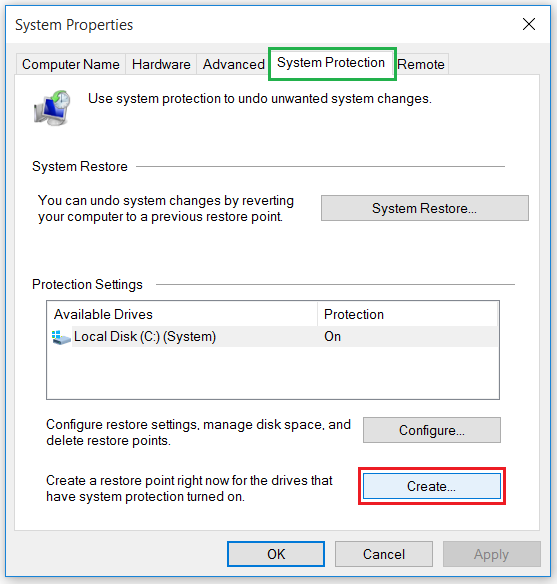 It's now time to create your Restore Point, by firstly giving It a name. For the purpose of this tutorial, I've named mine Windows 10 Tips Restore. When you've named yours, click Create. 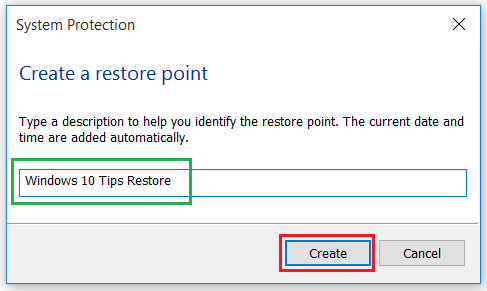 Windows will now begin to create the Restore Point. The process Is extremely quick, which usually completes In around 10 seconds or so. 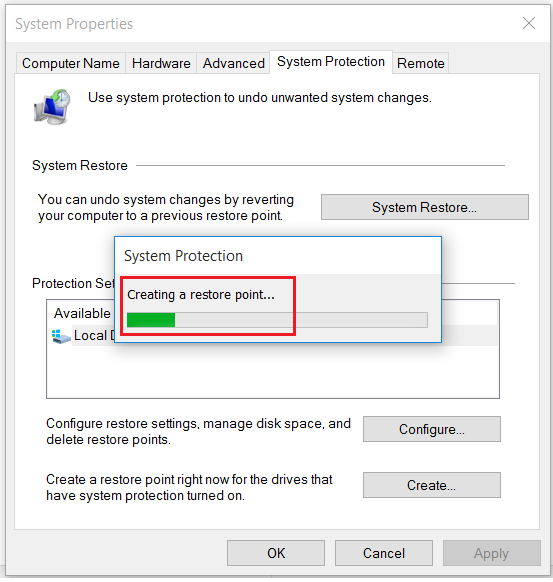 A message of The restore point was created successfully will be returned, so hit Close to finalize the process. 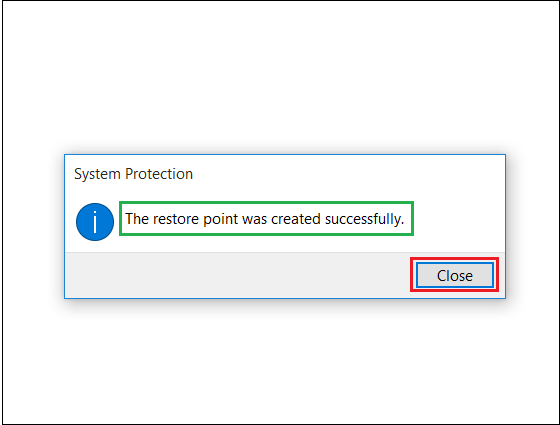 The new Restore Point has been created, so let's check It out. Go back to Step Three above, but this time click the System Restore button as Illustrated below. 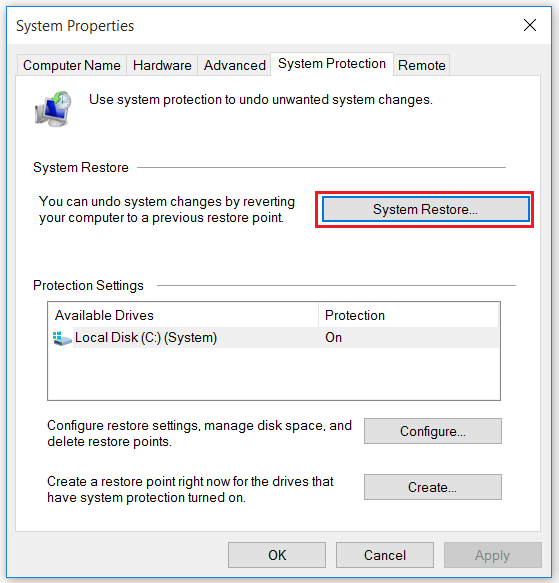 Now click the Choose a different restore point radio button, and hit Next. 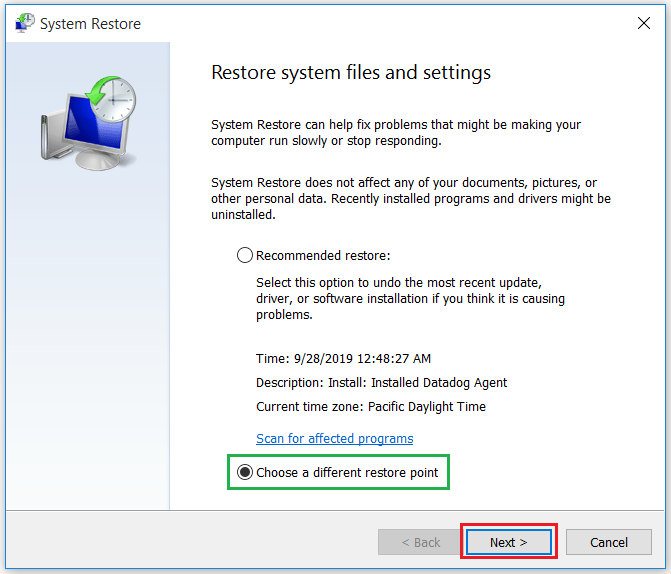 As you can see, my Restore Point named Windows 10 Tips Restore Is readily available. If my computer corrupted at the time of this article, I could revert to this very point In time. 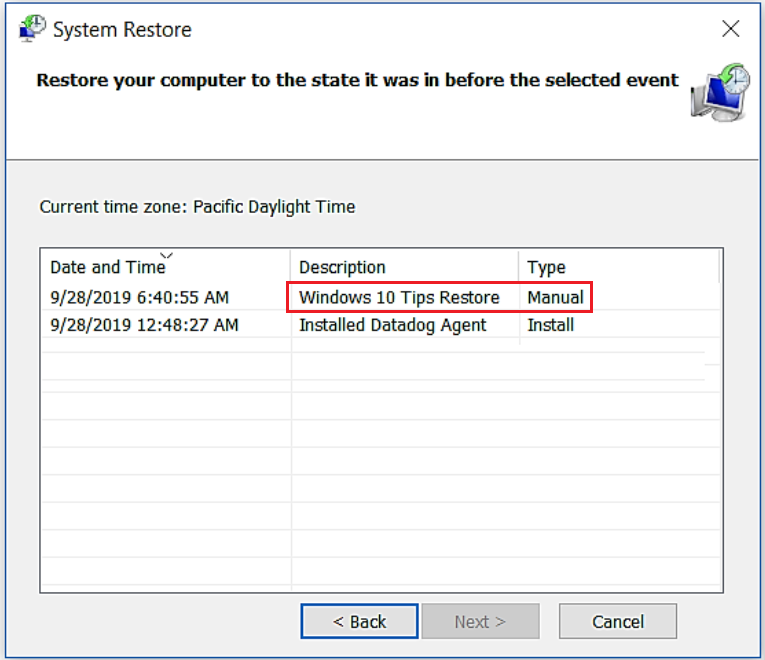 Although It may seem like a somewhat lengthy process to manually create a Restore Point, believe It or not, the entire process only takes around a couple of minutes to complete. Be sure to create It when your computer Is functioning at It's optimal state, and Is also virus-free. When Installing applications and tweaking your PC, as already mentioned, always create Restore Points prior to making such changes.