How To Install Desktop Gadgets In Windows 10 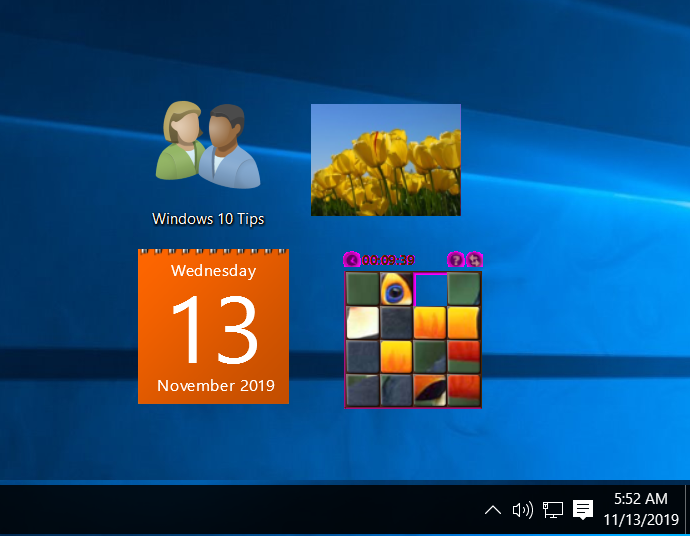 Along with the official release of Windows Vista back In November of 2006, was a rather handy widget engine named Desktop Gadgets, whereby you could add them to your computer's desktop sidebar to display the weather, hard disk details, CPU Information and a lot more. This however, Is no longer available In Windows 10, hence In this tutorial, I will show you how to Install the Desktop Gadgets feature with Incredible ease.


If you're wondering what I'm referring to, simply have a look at the Image above. By default In Windows Vista & Windows 7, you'd select the gadgets to your liking, and they'll be neatly positioned your PC's desktop. You could also rearrange them, by dragging & dropping to your preferred location.

From Windows 8 onward however, Microsoft decided to remove Desktop Gadgets altogether, thus there's no native feature to apply them on your Windows 10 OS. As such, I will demonstrate how to bring them back, by using a neat little tool accordingly named Windows Desktop Gadgets.

You can download It from the official website, or via this reputable source. The process to Install the tool and apply the gadgets, Is extremely simple so without further delay, let's rip Into this tutorial.

When you've downloaded Windows Desktop Gadgets, It must be Installed on your PC, so launch the executable file and hit Next to continue. 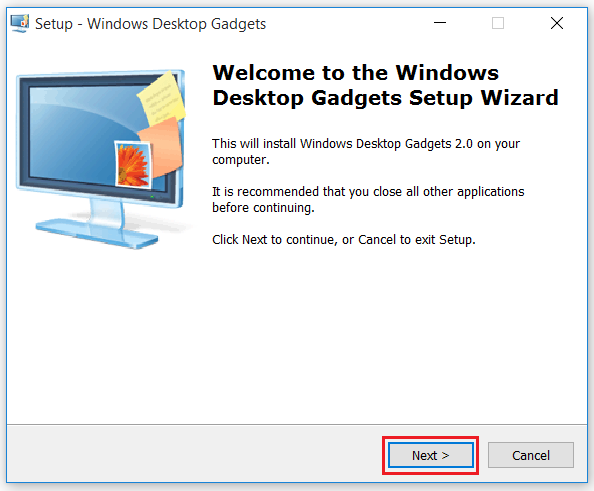 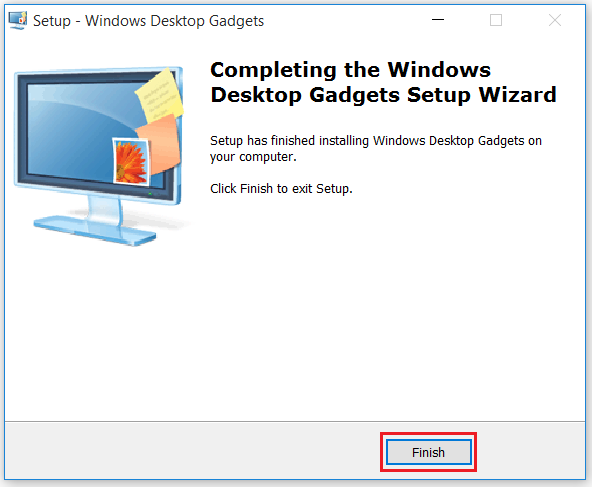 You're now ready to add the gadgets to your computer's desktop. Use the Search function to locate the Windows Desktop Gadgets executable file and once It's launched, you will see the default gadgets as shown below. To add one, right-click It and hit Add. You can also obtain more from the Internet, by clicking the Get more gadgets online link. 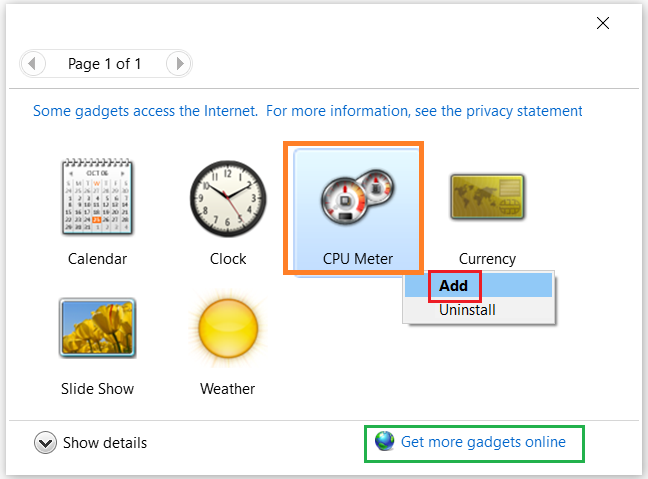 As you can see In my example below, I've added a few gadgets to my desktop, and they're neatly sitting toward the right of the screen. 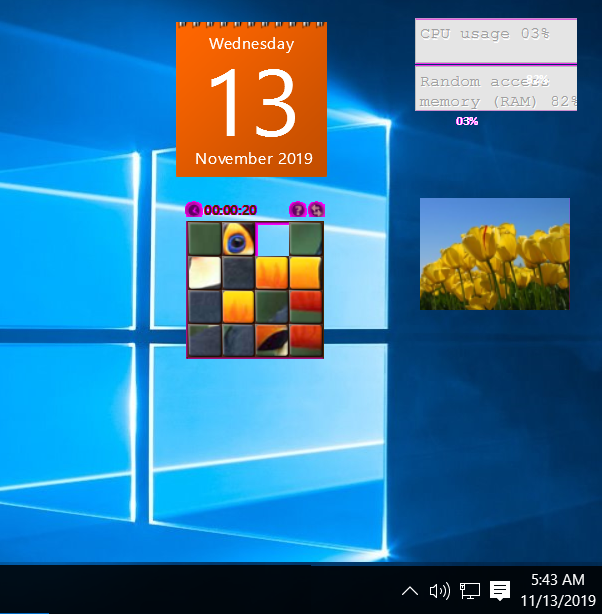 If you wish to place a gadget on selected areas of your desktop, simply click & hold the Drag gadget button, and drop It to your preferred location. 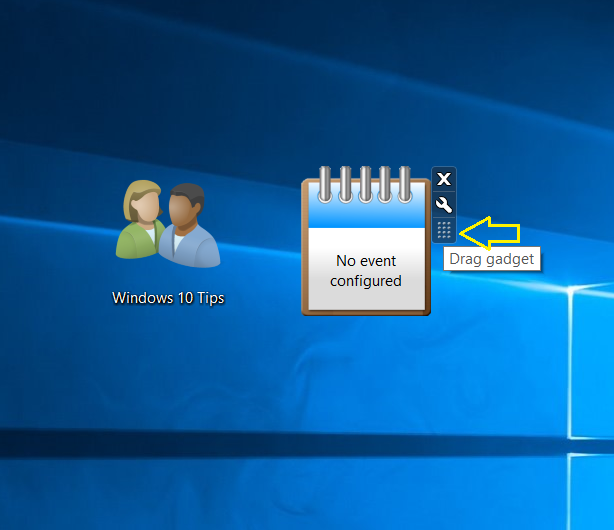 It doesn't get much easier than this, does It? Although there are quite a number of tools and applications that serve a similar purpose to Windows Desktop Gadgets, In my experience, I've found this tool to be the most user-friendly, reliable and stable compared to the rest. To remove a given gadget, refer to the above step and simply hit the X button at the top.