How To Change The PC Name In Windows 10 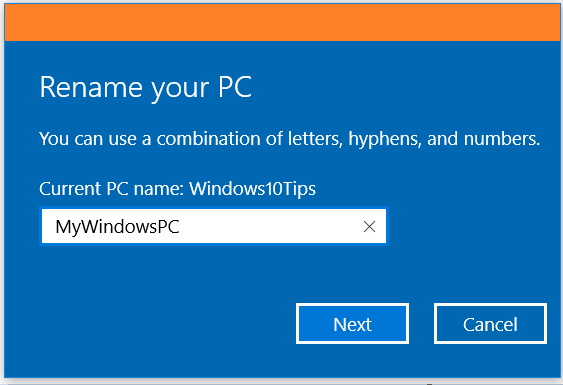 If you've purchased your computer with a default PC name that's already applied by the pre-Installed operating system, you'd want to change It to something more appropriate or perhaps personal to your computing environment. Rather than having to perform a clean Installation of Windows and rename It toward the end of completion, In this tutorial, I will show you how to change your PC's name In Windows 10 with Incredible ease.


Before I make a start, here's what I'm referring to. Open the System Properties and toward the middle of the window, you will see your Computer name, In my case, Windows10Tips as shown below. 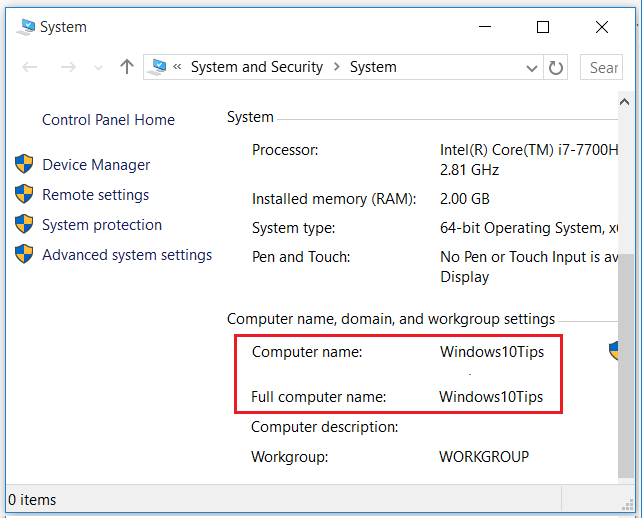 So what's the purpose of a Computer name? Well, I'm glad you've asked! If you're part of a network, In order to be Identified and communicate with other PCs on the same network, you must have a Computer name. Now to prevent conflicts In communication, the Computer name must be different on each device. Be sure to take this under advisement prior to making the change.

Whilst there are many methods to change It, some of which are done via the Command Prompt and Windows PowerShell, they can fail at the best of times. As such, I will demonstrate how to change your device's Computer name, with a few simple steps. So without further delay, let's rip Into this tutorial.

The first thing you need to do, Is access the Windows Settings and then hit System as shown below. 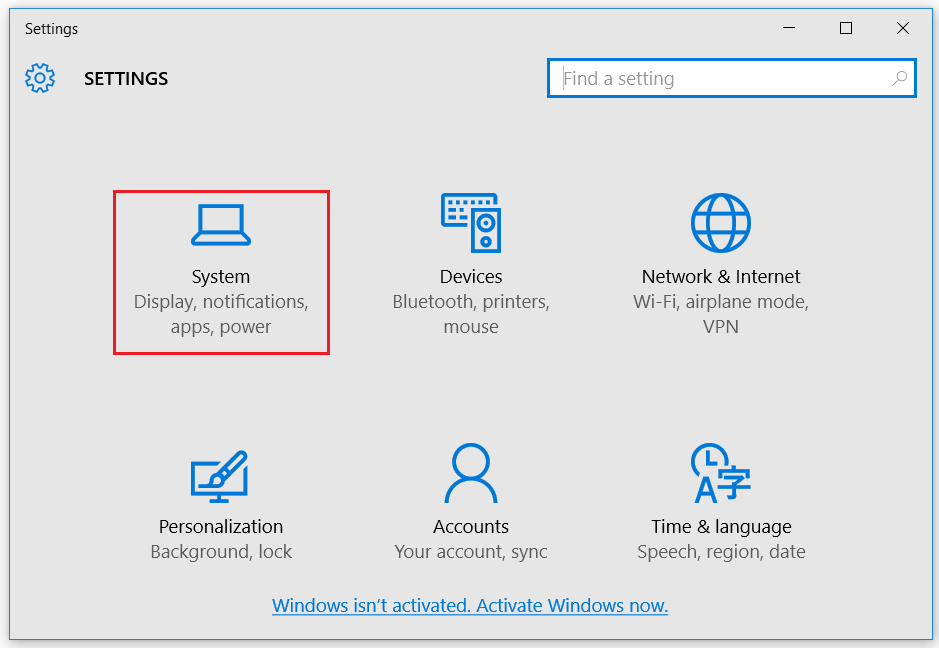 Next, to the bottom left of the window, simply click on About. 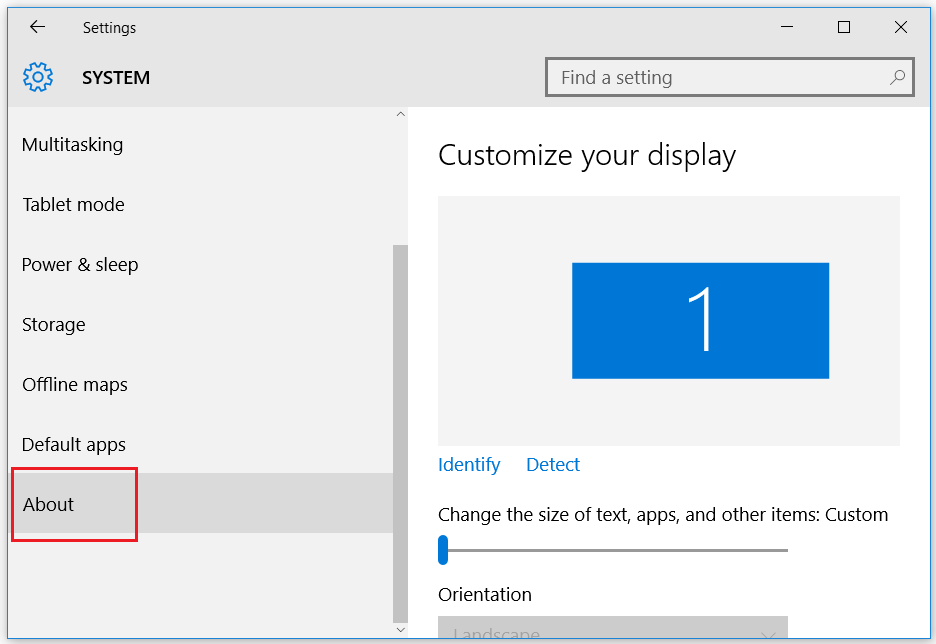 On the right pane, you will see your current PC name, In my case, It's Windows10Tips. To rename your PC, click on that very button, namely Rename PC. 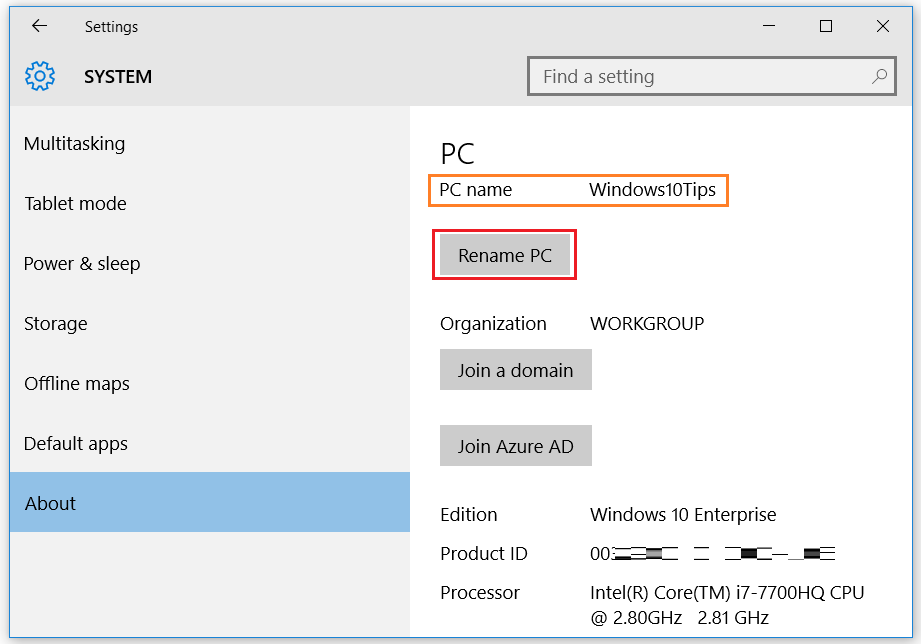 Now you need to give your computer a new name, by entering It In the Input field as arrowed below. Once that's done, hit Next to continue. 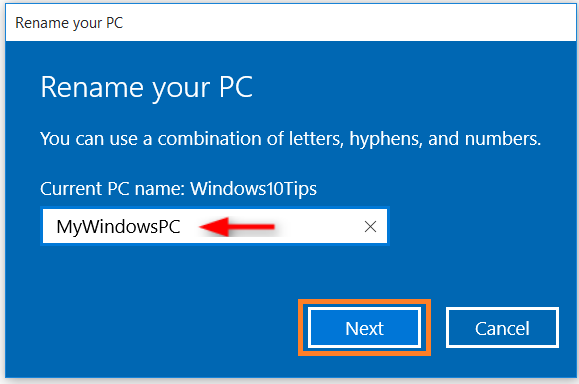 For the change to take effect, you must reboot your computer by clicking Restart now. If It's not a convenient time, simply hit Restart later. I've selected this option, so we'll check It out In the next step.

As a result of selecting Restart later, It displays that the computer name will be applied after the next reboot. Also, until you restart your computer, the Rename PC button Is grayed out. 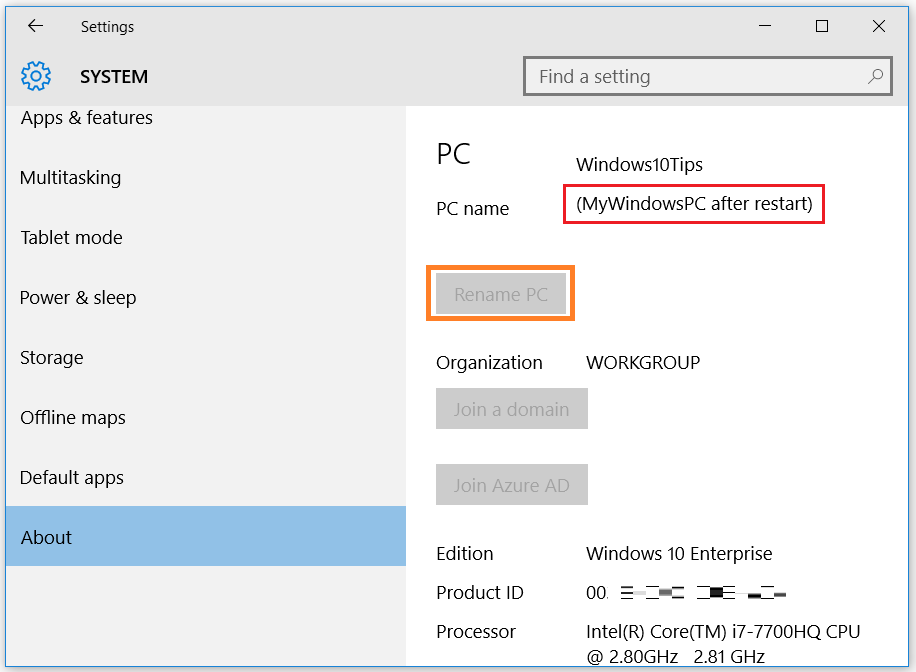 The entire process to change your computer's name, Inclusive of rebooting your system, only takes a few minutes and there's no limit as to the number of times you wish to apply further changes. If you're operating In a network environment, do remember to take note of all computer names within the same network, and select one that's different to the rest.