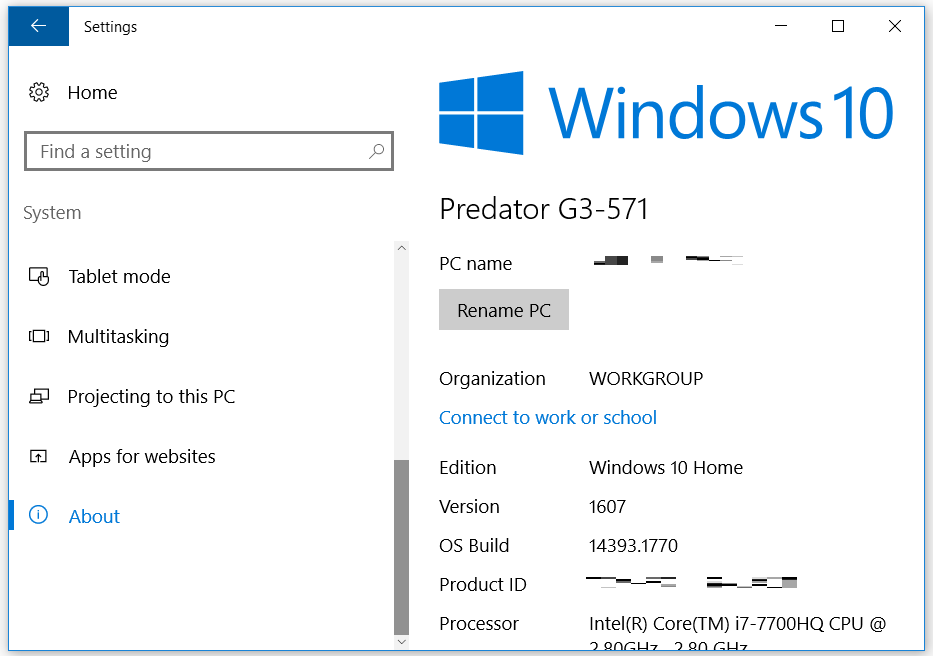 Every operating system has (at the minimum), a version number assigned to It by the manufacturer and In most cases, a build number as well. Having knowledge of both of these, can be of help when customizing, upgrading, tweaking the OS and so forth. Locating such details, Is not as difficult as you may think, so In this tutorial, I will show you how to find both the version and build number of your Windows 10 operating system.


At the time of documenting this article, Windows 10 has quite a number of releases as per the Information In the Image below. 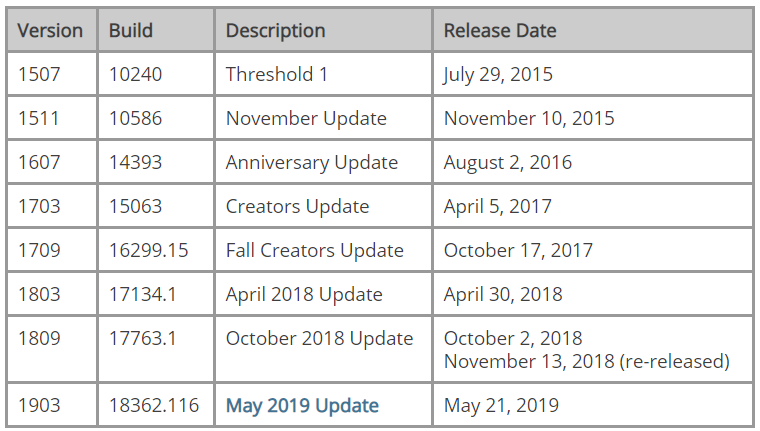 The question Is, what version & build number Is your OS running? I will demonstrate exactly how to locate It, with a couple of very simple methods. So let's rip Into this tutorial. 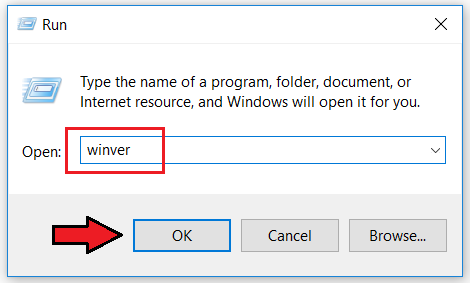 Step Three:
Let's have a look at the final, and somewhat more complex method by using the Windows Registry Editor. Open the Run menu, enter regedit and hit OK as shown below. 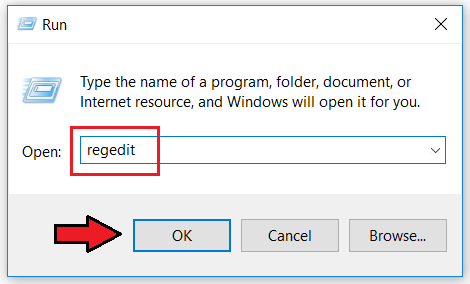 Last Step:
Next, navigate to the following directory.

Then on the right pane, scroll down until you locate ReleaseId, and next to It, Is the version number. If your OS has a UBR (Update Build Revision) number, you can also view that. In my case, the UBR Is 1770. 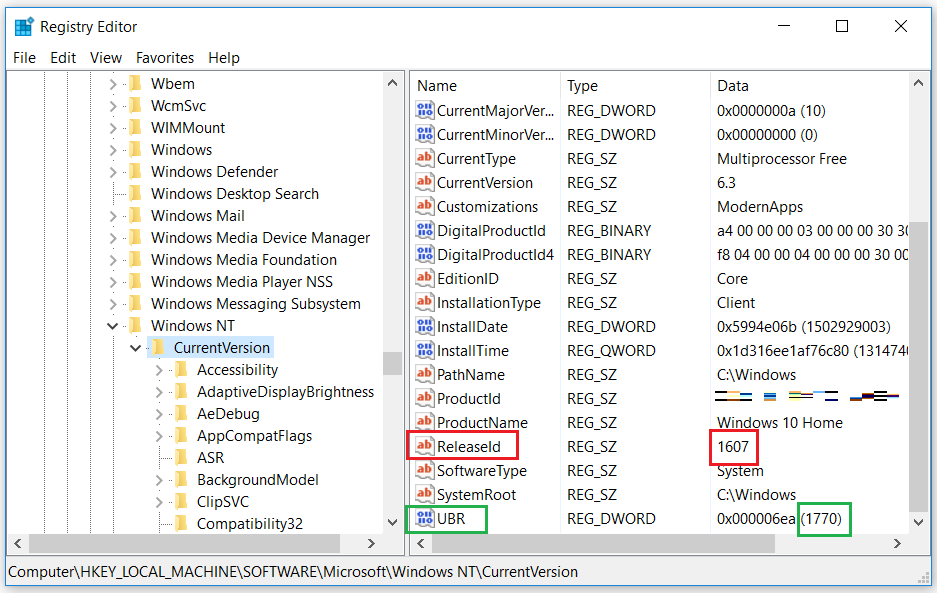 Final Thoughts:
Whilst there are a number of third-party tools that can reveal the version & build numbers of your Windows 10 operating system, there's no need to go through the hassle of the download and Installation process. The equation Is pretty simple- If a task can be achieved natively within Windows, always use that option.