Create A Secondary Taskbar In Windows 10 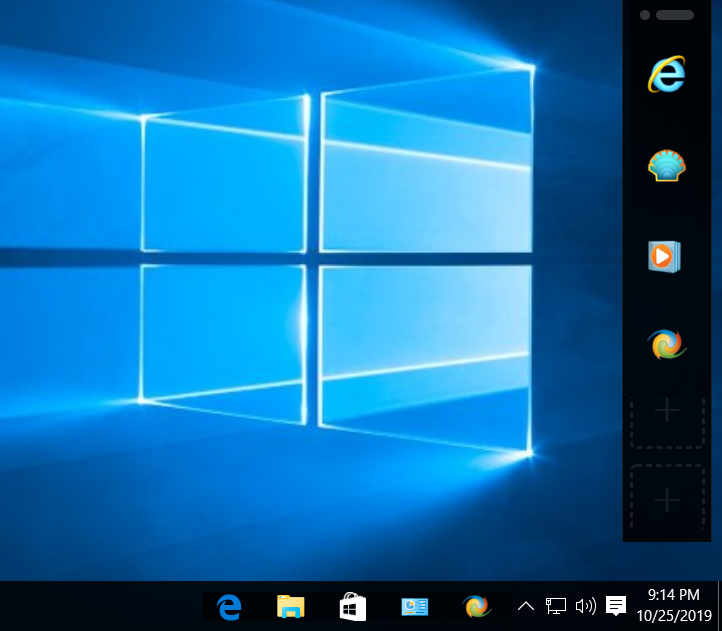 The Taskbar on the Windows platform that's located (by default) at the bottom of the computer screen, displays what applications are currently running, as well as Icons for utilities such as the system clock, volume control, network Icon and more. Wouldn't It be great to have an additional Taskbar, for the purpose of adding all your favorite applications? Well, In this tutorial, I will show you how to create a secondary Taskbar In Windows 10.


There's only so much you can do with the native Windows Taskbar before It becomes congested, thus leaving very little to no room for expansion. It certainly serves It's purpose rather well when left at It's default state with only a few active Icons, but when you begin to add/pin an array of programs & applications, you'll find that you will run out of space rather quickly.

As such, I will demonstrate how to create a secondary Taskbar, by using a neat little tool named Switch that can be downloaded from the official developer, or via this reputable source. This will not affect the Windows Taskbar In any way, but rather Install In addition to that.

Although Switch can be used for a number of purposes, the objective of this article, Is to add your favorite applications without having any Impact whatsoever on your existing Taskbar. So without further delay, let's get this tutorial started.

When you've downloaded Switch, extract the executable file to a folder of your choice, and then right-click It and select Run as administrator. 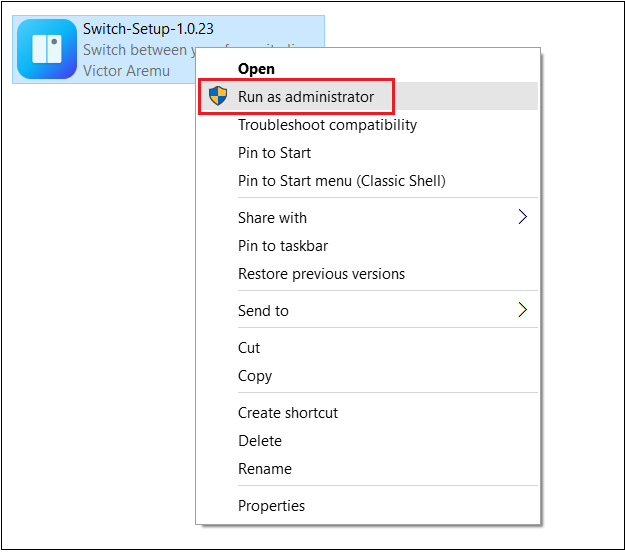 The Installation will complete very quickly In the background and when It finalizes, simply launch It, and It will begin to demonstrate a few of It's features and options. Click Next to move forward. 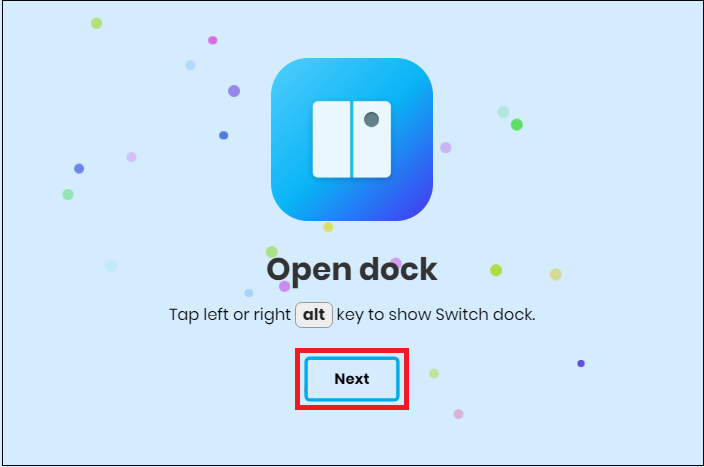 The tool will continue to display hints on how to use It, so be sure to pay attention. Keep hitting Next until finished. 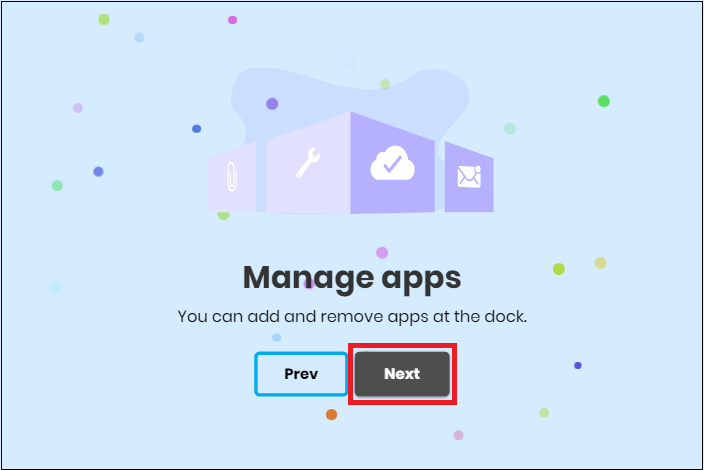 On completion, It will automatically sit In your computer's System Tray, so right-click It and select Settings. Apply everything according to your preference, and then hit Save as shown below. 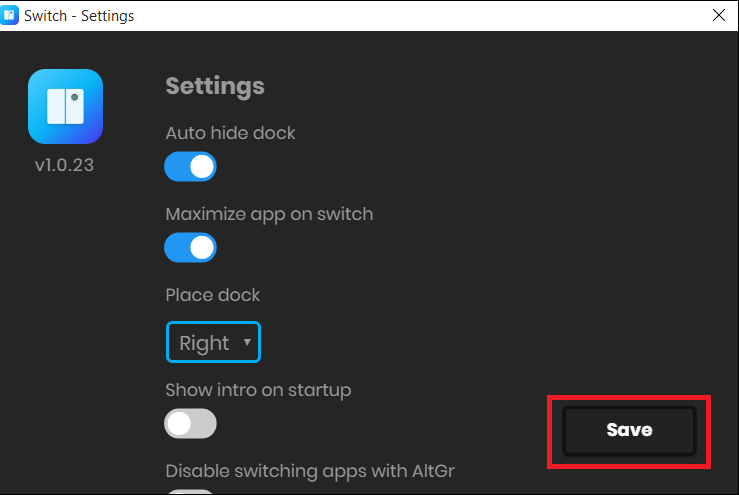 The Switch Taskbar, will now apply Itself to your PC's desktop. In my case, It's on the right-hand side of the screen. Let's add a few applications, by selecting the Add button. 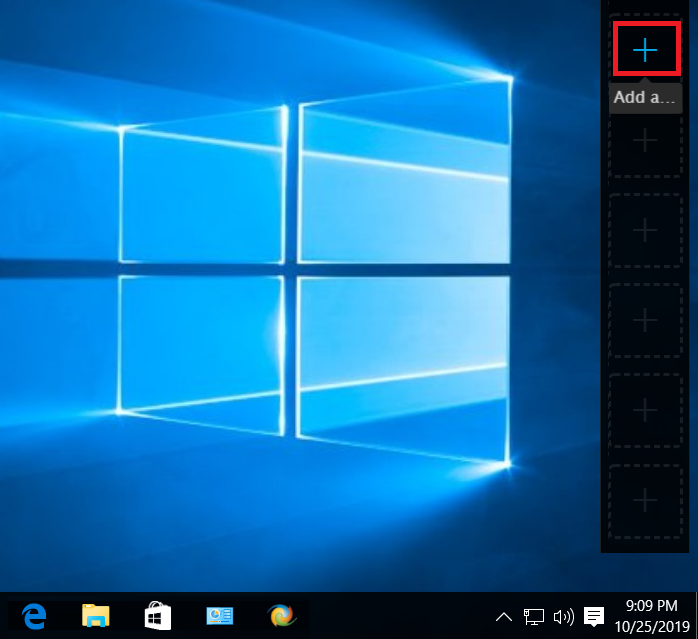 In order to add your applications, you must navigate to It's Installation directory and select the respective executable file. I've decided to add Internet Explorer, thus I've chosen the iexplore exe file, and then clicked Open to apply It to the Switch Taskbar. 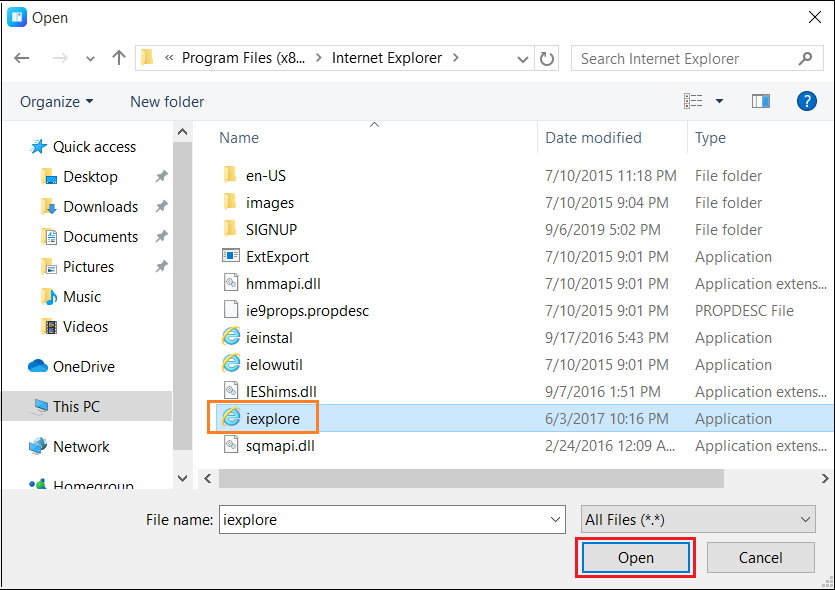 I've repeated the above process with quite a number of applications, and as you can see, they're all placed neatly on the Switch Taskbar. The default Windows Taskbar, remains unaffected by the changes. 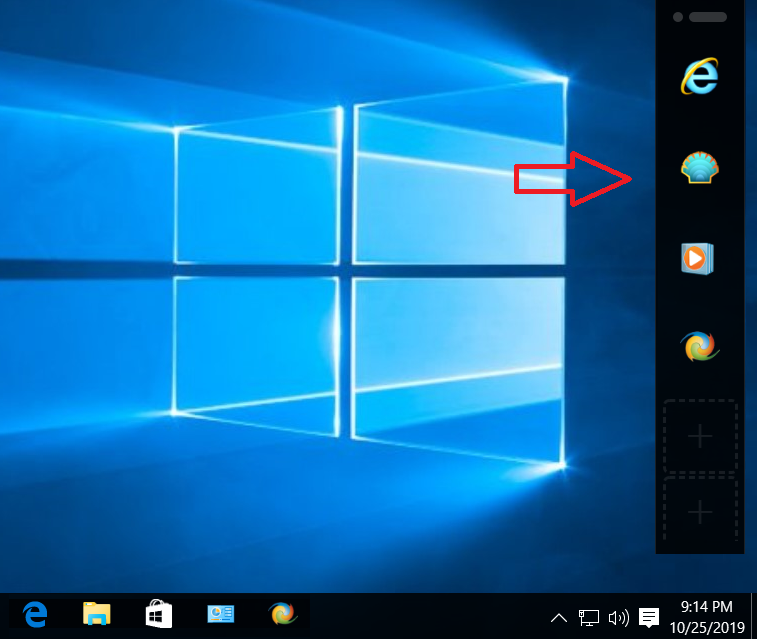 There's obviously a lot more that can be achieved with the Switch Taskbar, however It's way beyond the scope of this tutorial to detail the lot. As mentioned at the beginning of this article, the purpose Is to simply demonstrate how to Install Switch and add your favorite applications thereafter. At your convenience, be sure to check It out In detail- you will not be disappointed.