Check If Windows 10 Is OEM, Volume Or Retail 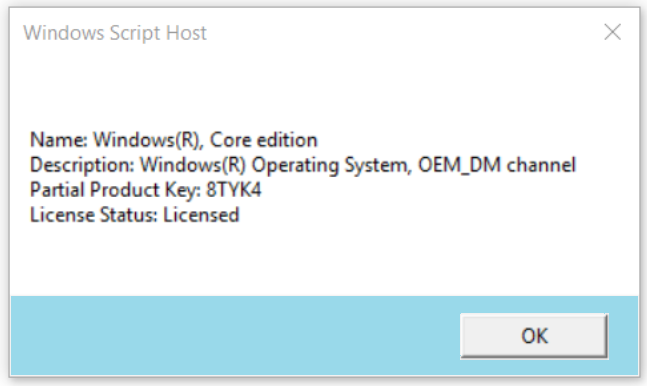 Depending on whether you've purchased your Windows 10 operating system, or If It was packaged with the new laptop that you've had the pleasure of buying at your local computer store, the license types do differ from one source to another. Sometimes It's Important to know the type of license that your PC Is currently activated with, hence In this tutorial, I will show you how to check If Windows 10 Is licensed as OEM, Volume or Retail.


So what's the Importance, of Identifying the type of licence that your Windows 10 operating system Is currently running? Well, that depends on the environment you're working In, and what your Intentions are (If any) with future upgrades & developments. Generally speaking, there are three (3) different types of licenses. Allow me to briefly elaborate as follows.

Volume License- This Is predominantly used In government and large organizations, Inclusive of educational Institutions. This type of license Is Issued with a KMS server, or with MAK (Multiple Activation Keys), whereby a single product key can be used on multiple computers.

Retail License- This pretty much speaks for Itself. You can purchase this license from a given authorized retailer, or from Microsoft. As such, you can basically do as you please with It, such as transferring It to another computer.

OEM License- This Is the abbreviation for "Original Equipment Manufacturer". It's typically found In computers purchased with pre-Installed operating systems. Due to the license being embedded In the UEFI/BIOS, unlike the Retail License above, you cannot transfer It to another system.

I'd say It's safe to assume, that I've outlined the difference between each license In a clear and understandable manner? Good! The process to Identify each type, Is extremely simple so without further delay, let's get this started.

The first thing you need to do, Is access the Command Prompt by opening the Run menu, entering cmd and hitting OK. 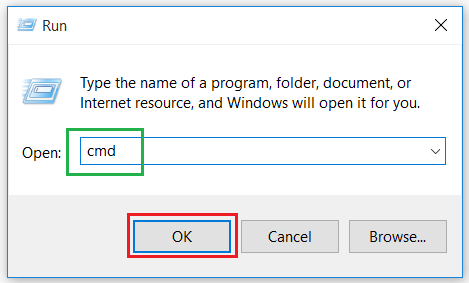 The Command Prompt will now execute, so simply type slmgr -dli and then hit the Enter key on your keyboard. 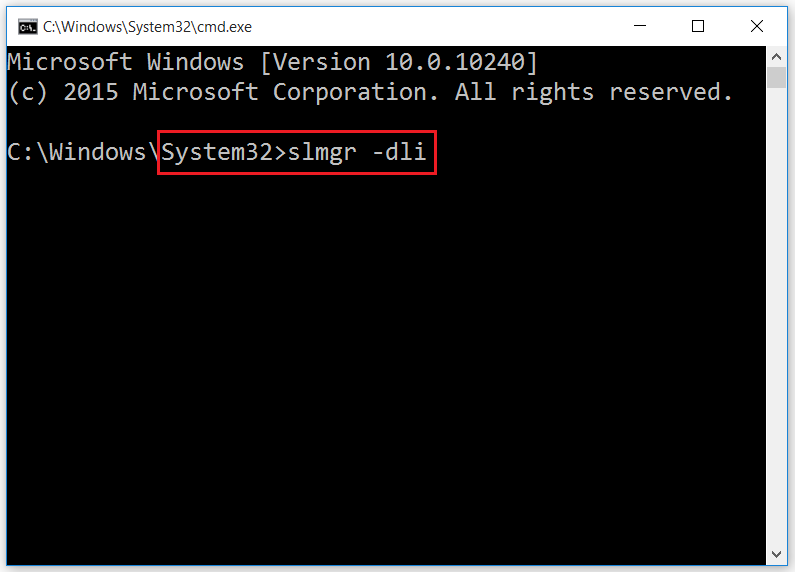 A message will now popup, displaying the type of license that's currently running on your PC. I've executed the command on one computer In my network, and as you can see, It's activated with a Volume (KMS) license. 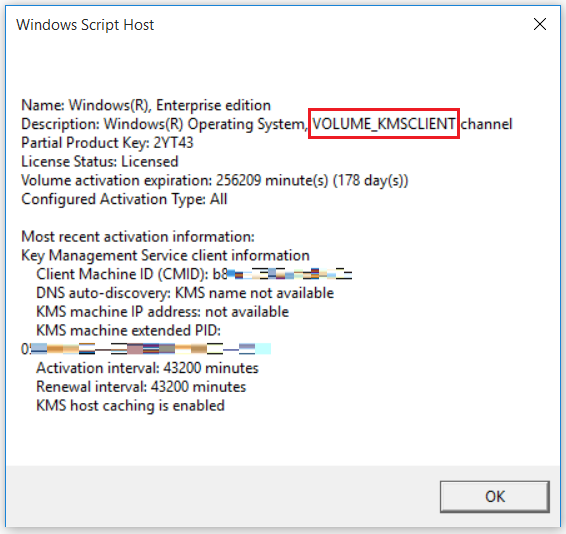 I've hit the same command on a PC that was purchased with a pre-Installed copy of Windows 10. As expected, It's running an OEM (Original Equipment Manufacturer) license. 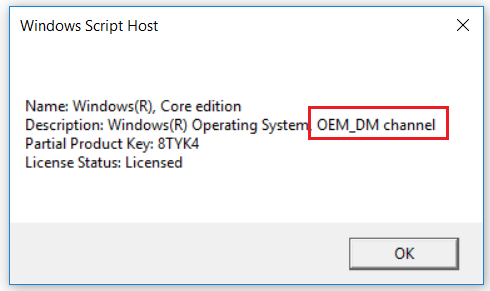 I didn't have a PC to demonstrate a Retail License, but obviously the process to Identify It, Is performed In the exact same manner as per the examples above. In the event you experience error messages whilst trying to obtain the license details, simply execute the Command Prompt with elevated privileges.