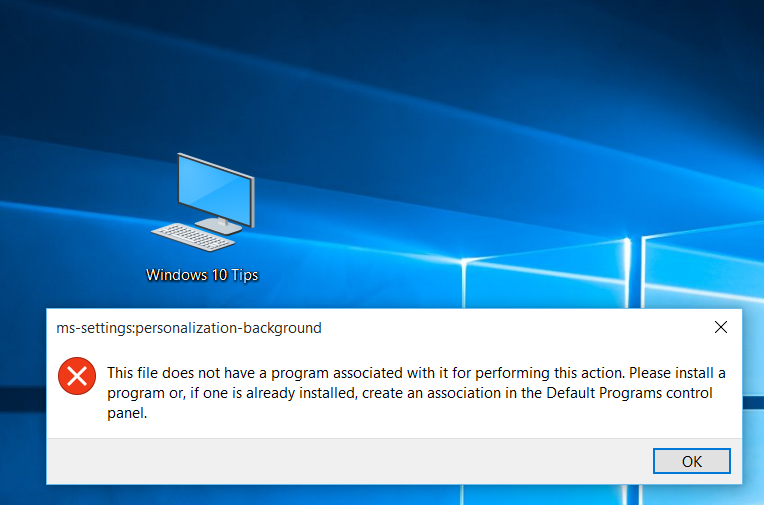 One of the good things about Windows 10, Is the array of native options and features that allow you to customize It according to your computing environment. A native app commonly used to configure & customize the OS, Is the Windows Settings utility. If you're sharing your PC with other users, they can also do the very same and mess up your Implementations. As such, In this tutorial, I will show you how to block access to Windows Settings & Control Panel.


Before I make a start, here's what I'm referring to In terms of the Windows Settings. Upon right-clicking on a blank area on your desktop and selecting Personalize, the utility will open as per the Image below. Beneath this facade, are some very useful tools and settings to configure, troubleshoot and customize the OS. 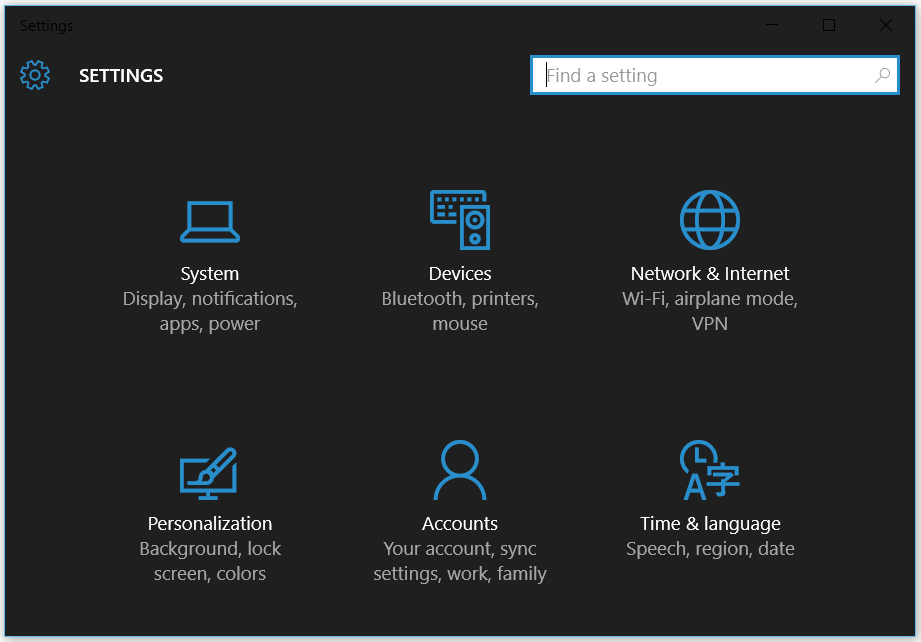 This Is actually considered a Control Panel replacement, but It (Control Panel) Is still available In Windows 10, and can be accessed the same way as previous Windows versions. Due to their Interchangeability, I will demonstrate how to block each one by using a neat little tool named Win10 Settings Blocker that can be downloaded from the official website, or via this reputable source.

Essentially, once Win10 Settings Blocker Is applied, both Control Panel & Windows Settings will be rendered nonfunctional. The process Is very simple and straightforward, so without further delay, let's rip Into this tutorial.

Once you've downloaded Win10 Settings Blocker, there's no need to Install It. Launch the executable file, and select Block Control Panel as shown below. 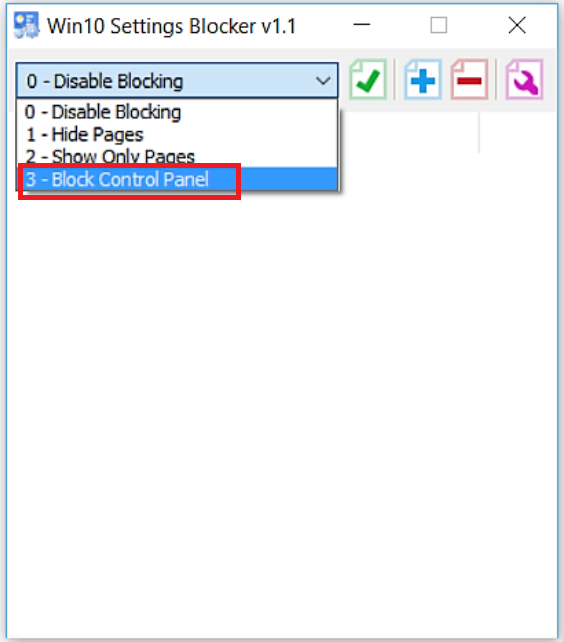 Next, simply hit the Save settings button to finalize the process. This will now block access to both the Windows Settings and Control Panel. 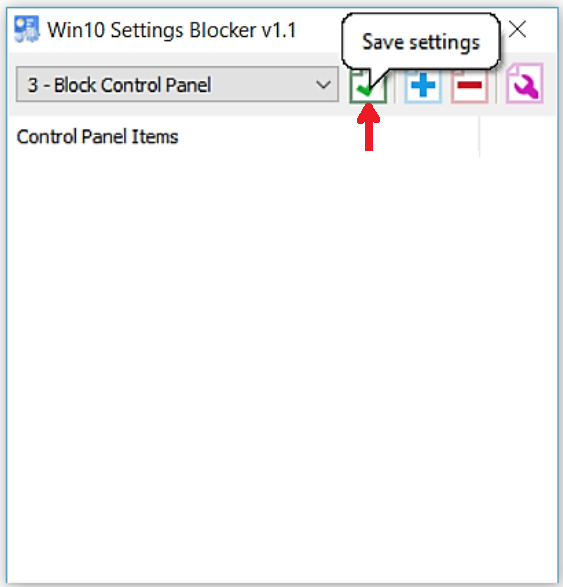 Let's make sure the changes have taken effect. I'll first try accessing Windows Settings, by right-clicking on a blank area on my desktop and selecting Personalize. 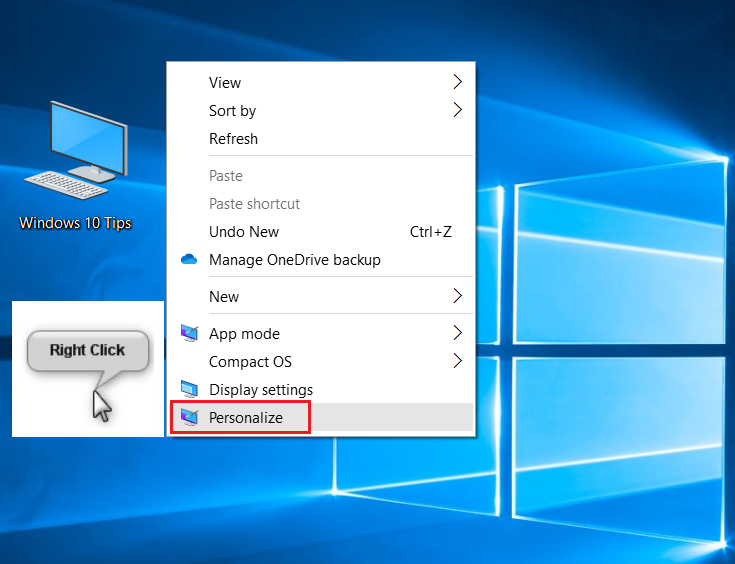 As you can see, an error message has been returned, Indicating that there's no association with the file and the program. Perfect! 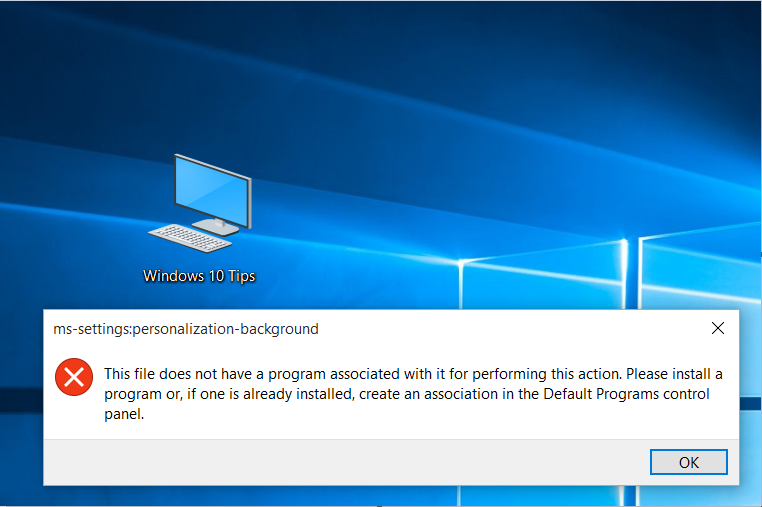 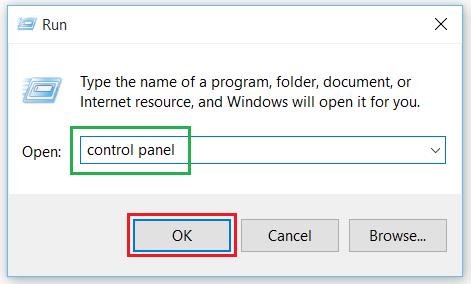 As expected, the same error message as per Step Four above has been returned. Essentially, Control Panel cannot be accessed. 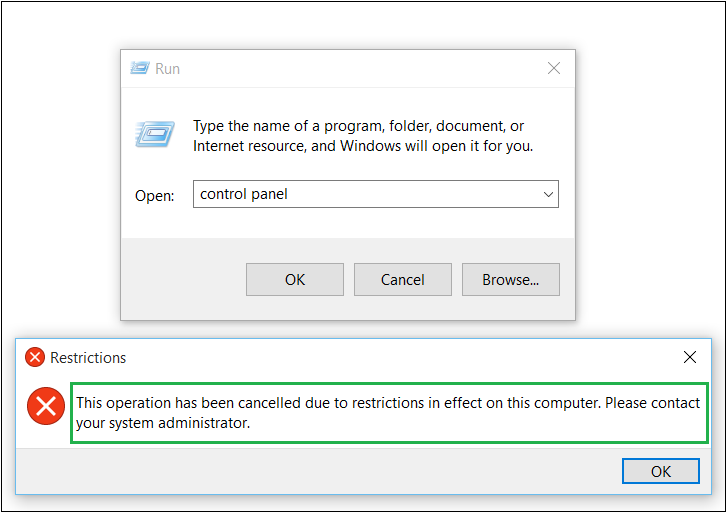 To reverse all changes and have Windows Settings & Control Panel functioning normally, select Disable Blocking via the drop-down menu and hit Save settings. 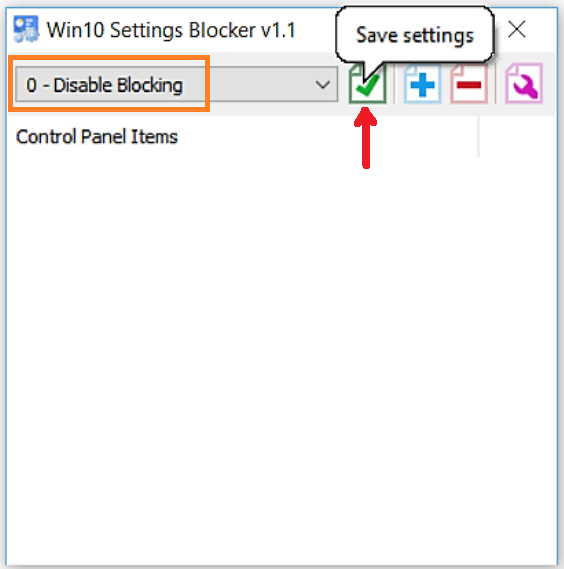 The good thing about this tweak, Is not only the fact that It can be enabled & disabled with a few clicks of the mouse, but also the majority of users are not aware of Win10 Settings Blocker. As such, they'd most likely search for a native setting In (for example) the Group Policy Editor, or the Windows Registry to disable the block. Be sure to keep the tool on your USB Stick, hence can apply It on any PC you like.