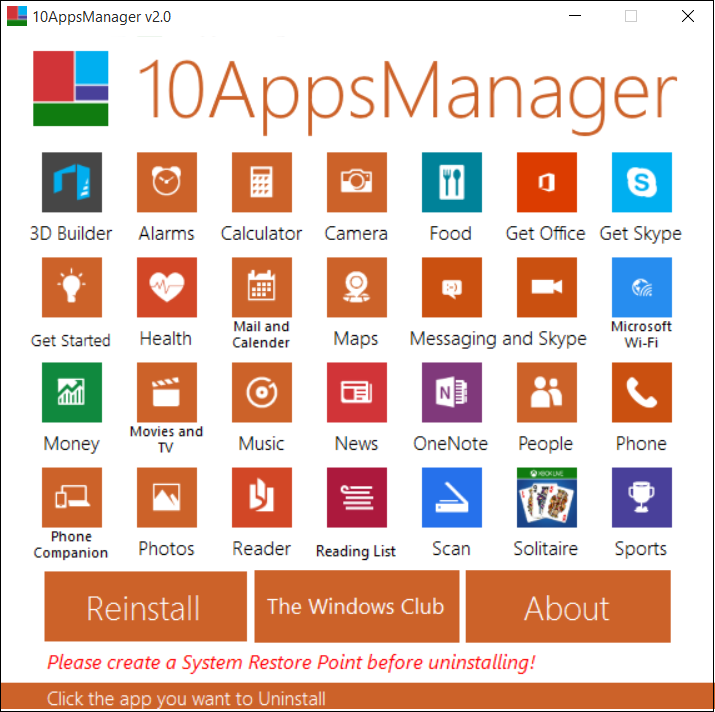 One of the good things about the Windows 10 operating system, Is the array of built-In apps that're packaged by the manufacturer, with the Intention to cater for a broad range of computational users. That said, It's quite obvious that you will not utilize each and every one, thereby uninstall those that are not needed. However, some apps cannot be removed natively within Windows so In this tutorial, I will show you the best tool to uninstall stubborn Windows 10 Apps.


Before I make a start, here's what I'm referring to. Open the Windows Settings, and navigate to System > Apps & features, and you will see a list of apps currently Installed on your system as per the Image below. 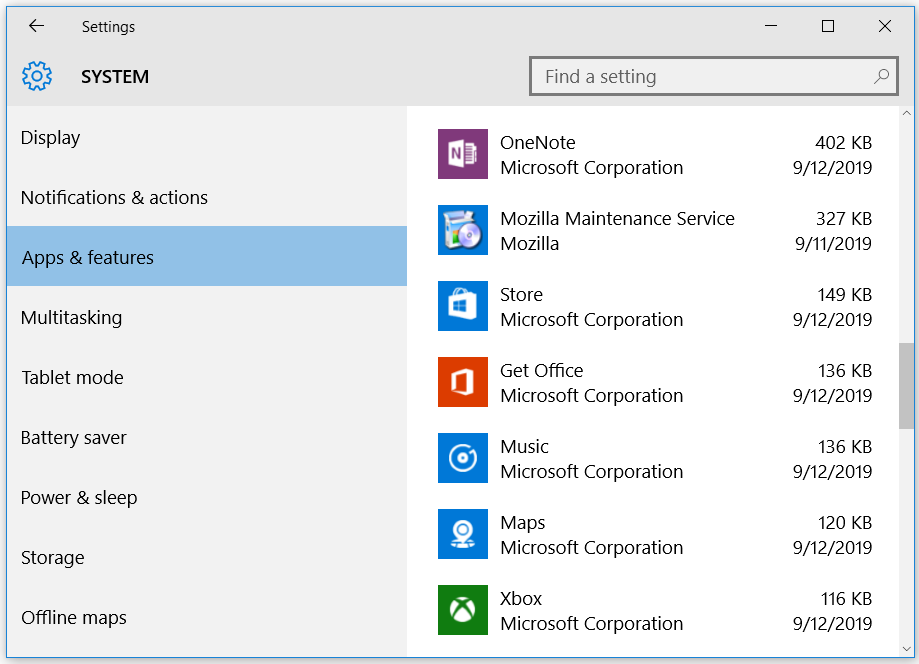 Whilst some apps can simply be uninstalled within the above environment, there are many that cannot be removed using It's built-In Uninstall feature- namely preinstalled Store apps that're packaged by Microsoft. That's where I come In, by Introducing you to a very Impressive tool named 10AppsManager, You can download It from the official website, or via this reputable source.

I will demonstrate how to use the tool, to uninstall any app you like with a simple click of the mouse. You'll be Impressed just how easy It Is, so without further delay, let's get this tutorial started.

When you've downloaded 10AppsManager, extract It's contents to a folder of your choice. Then right-click the executable file, and select Run as administrator as shown below. 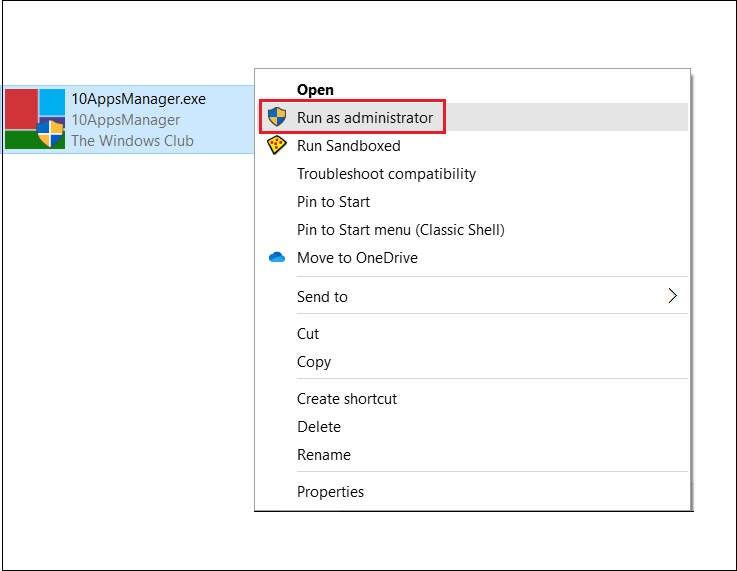 The tool will now execute, without the need to Install It on your PC. Here's a visual of what to expect. 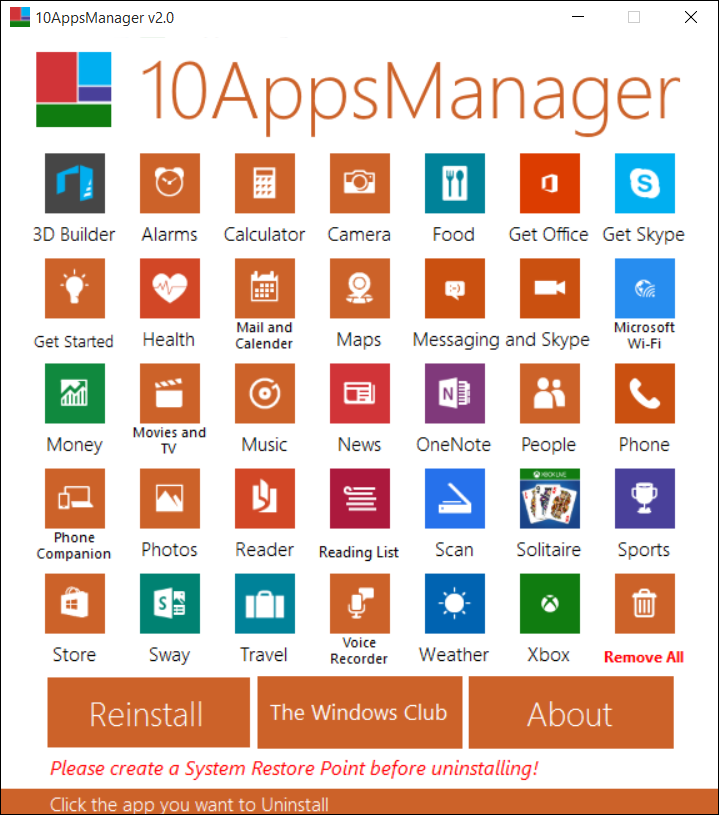 I've decided that I'd like to remove the Store app named Xbox, however upon navigating to Windows Settings > System > Apps & features, the Uninstall feature Is grayed out, thus cannot be removed natively within Windows 10. Not a problem, 10AppsManager will take care of It. 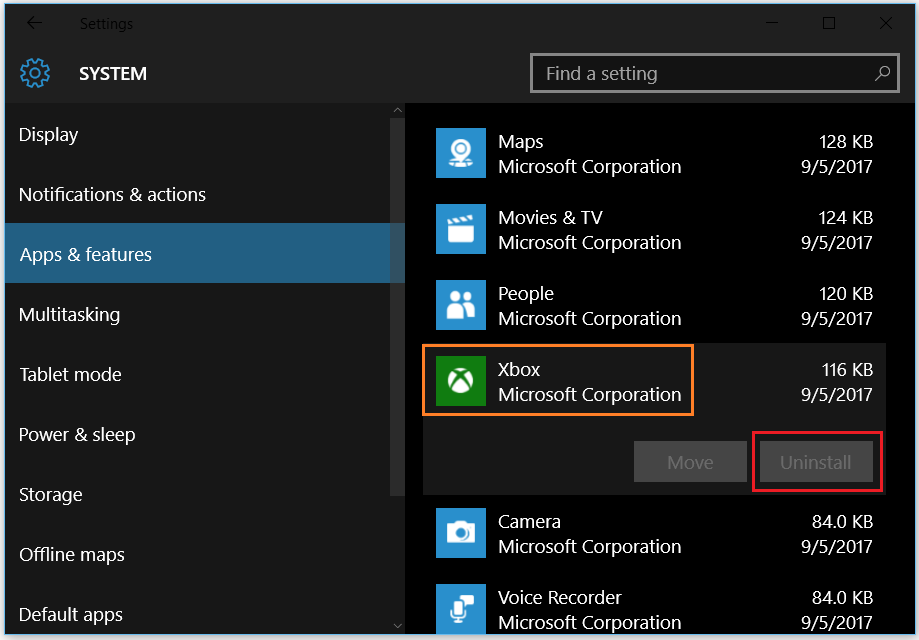 Going back to 10AppsManager, I've clicked on the Xbox app and It's prompted to confirm the uninstall process. Evidently, that's my Intention, so I've clicked Yes to continue. Obviously, your selection will return the same functionality, and your actions will also be the same. 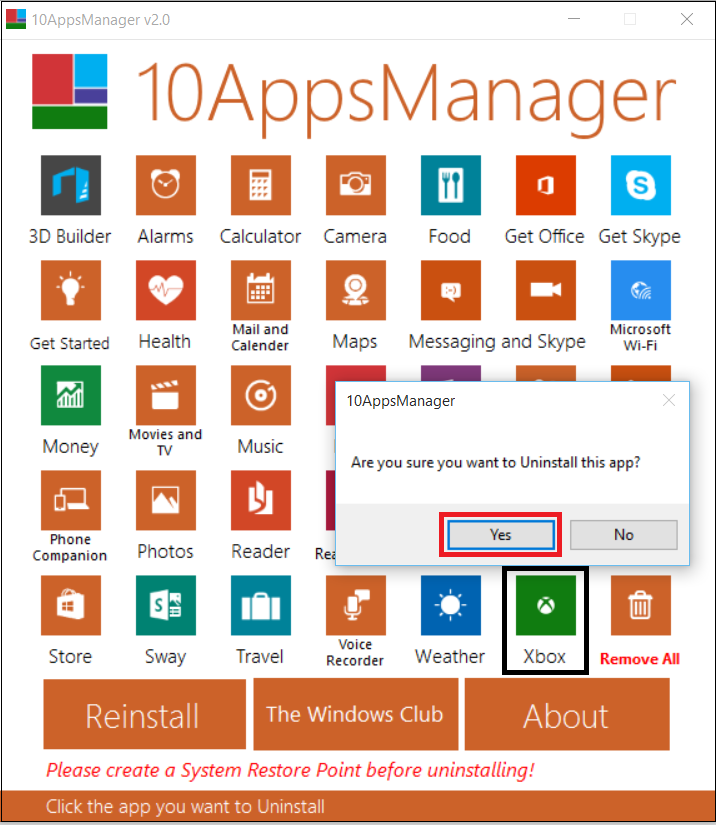 Depending on the nature of the app as well as your computer hardware specs, It may take a little while to uninstall, so patience Is a must. In my case, after a few minutes, a message of Uninstalled successfully has been returned. Perfect! In the next step, I'll make sure It has In fact been removed. 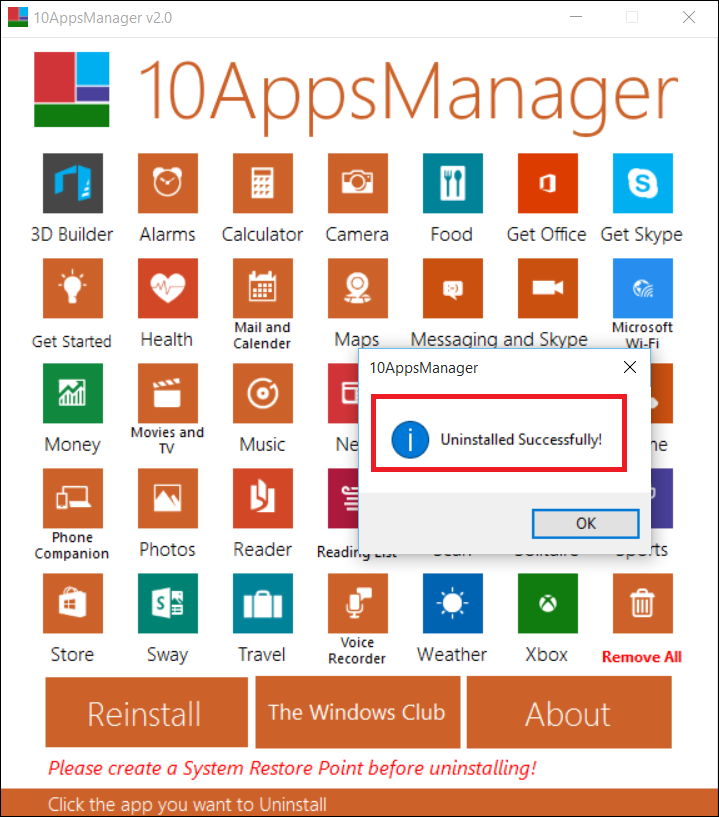 Upon navigating back to Windows Settings and entering xbox In the search field, as you can see, a message of No apps found has been returned. Essentially, the Xbox Store app has been completely removed from my PC. 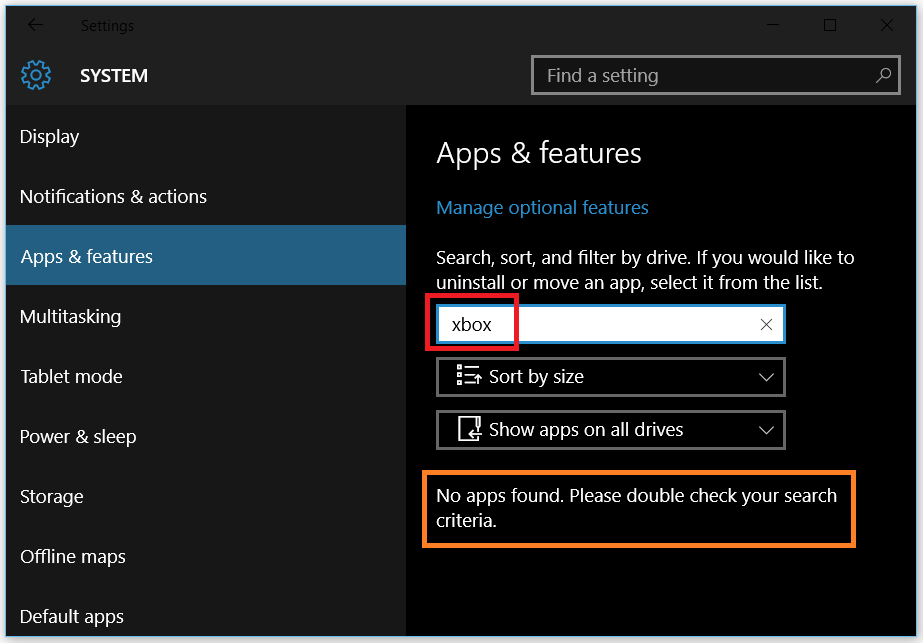 But what If you've changed your mind, and want to get your app back? Rest assured, the tool will take care of It. Simply click on the Reinstall button, and then hit Yes to proceed. Do note, that this does take quite a while to complete- sometimes as long as 10 minutes. So sit back and relax whilst It performs It's task. 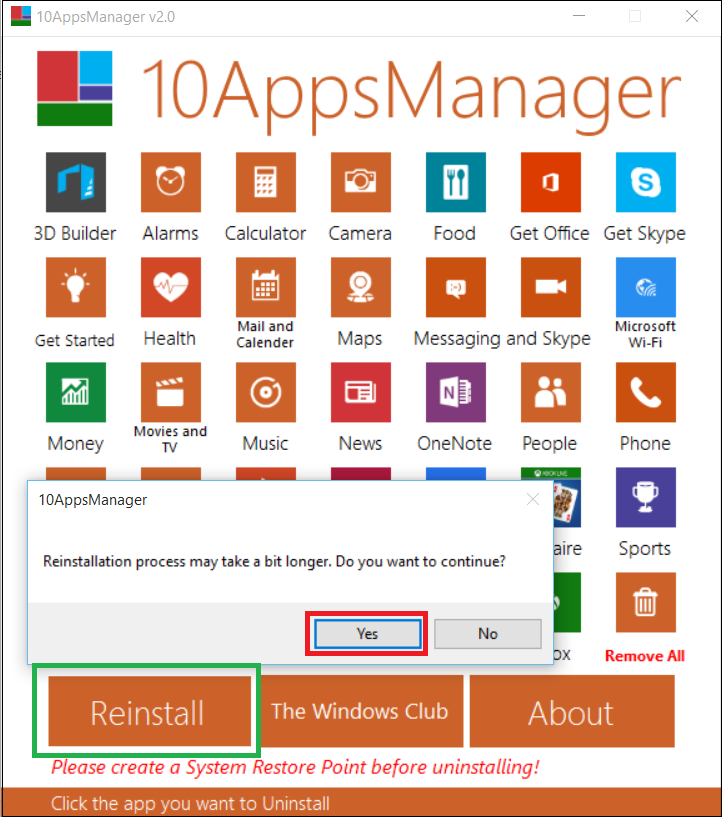 On completion, a message of Applications Reinstalled Successfully! will be returned, therefore all changes have been reversed. In my case, the Xbox Store app has been reinstalled. I'll confirm this In the next step. 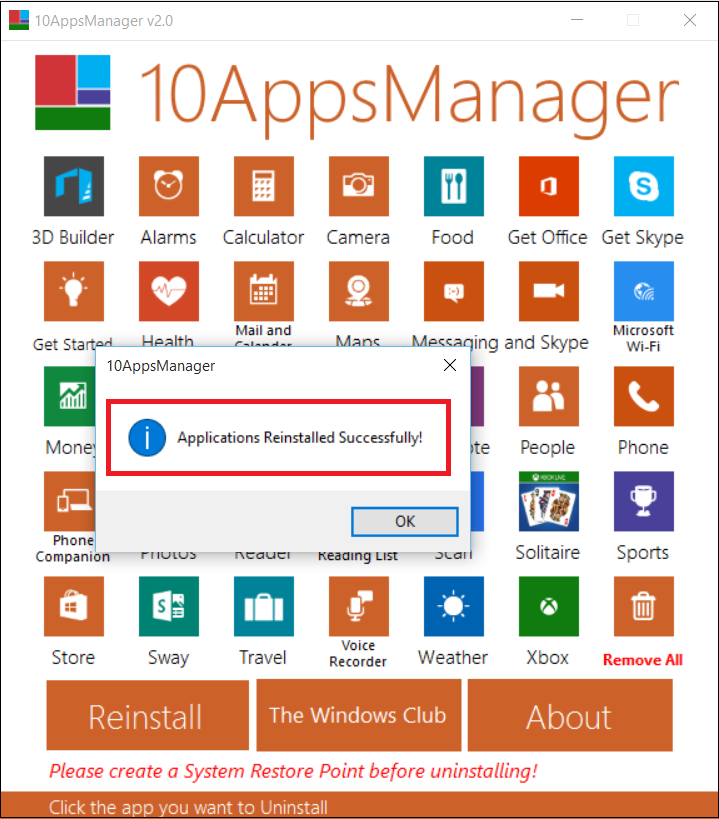 Once again, I've opened the Windows Settings, typed xbox In the search field and as you can see, my Xbox Store app Is readily available. This concludes that the reinstallation has been successfully applied. 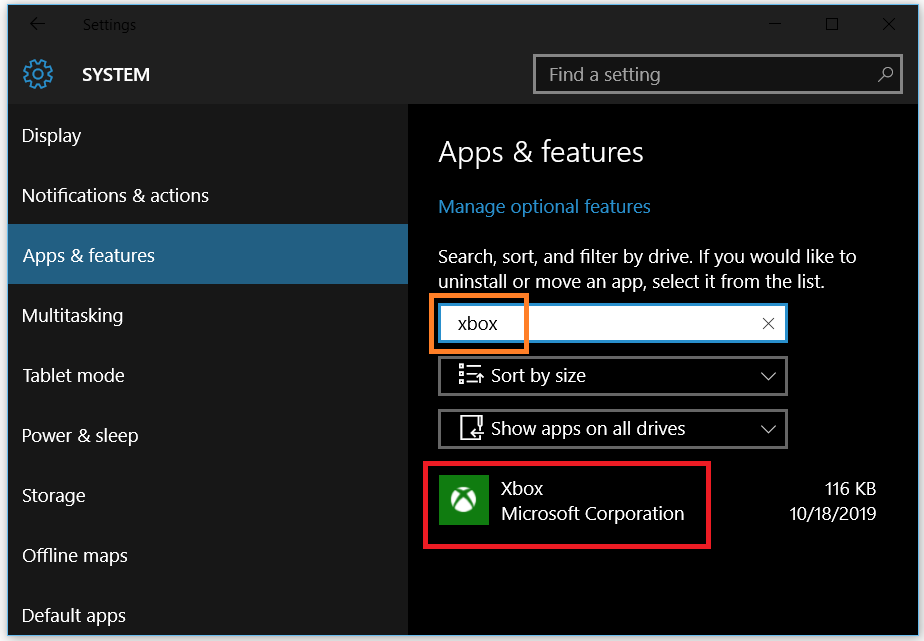 I've personally tested countless tools of similar nature to 10AppsManager, and can confidently say that this tool surpasses the lot with not only It's overall functionality and accuracy In removing & reinstalling apps, but also It's user-friendliness.

Moreover, It's completely free of charge, so you have nothing to lose and everything to gain, by keeping It In your applications toolbox.