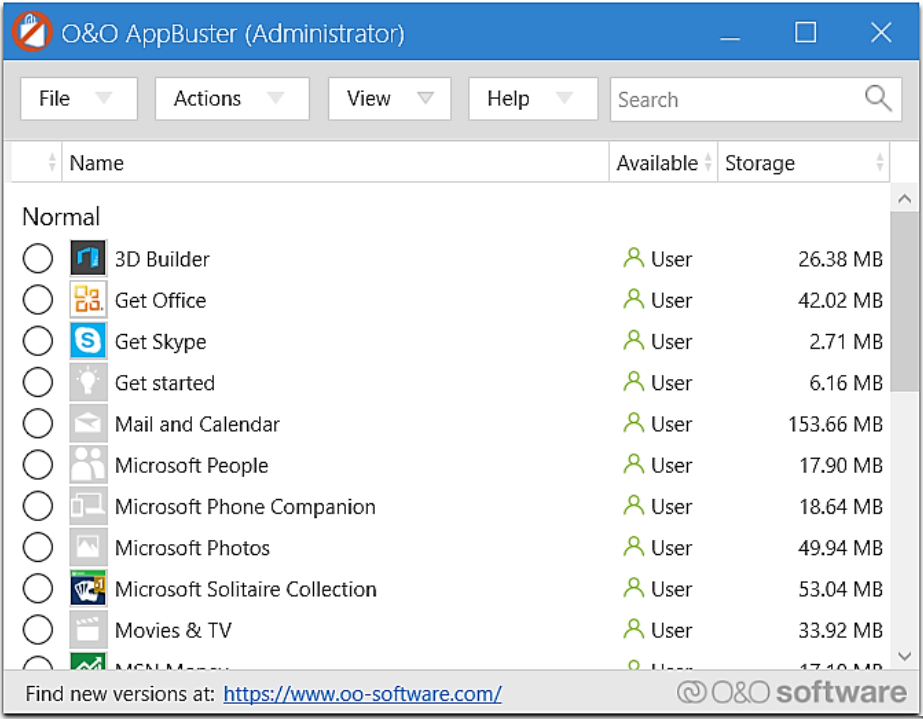 As opposed to previous operating systems, one of the good things that Windows 10 comes packaged with, Is the array of built-In apps that allows users to perform a variety of tasks based on their usability. Having said that, you'll find that some apps are completely useless to you, and the option to uninstall them natively, Is not possible. As such, In this tutorial, I will show you how to remove both normal & hidden apps In Windows 10.


Before I begin, here's what I'm referring to. Navigate to Windows Settings > System, and then click on Apps & Features. Here, you will see a few third-party apps, as well as those native to Windows 10. Now If I want to remove the built-In Weather app, the Uninstall button Is grayed out as shown below. 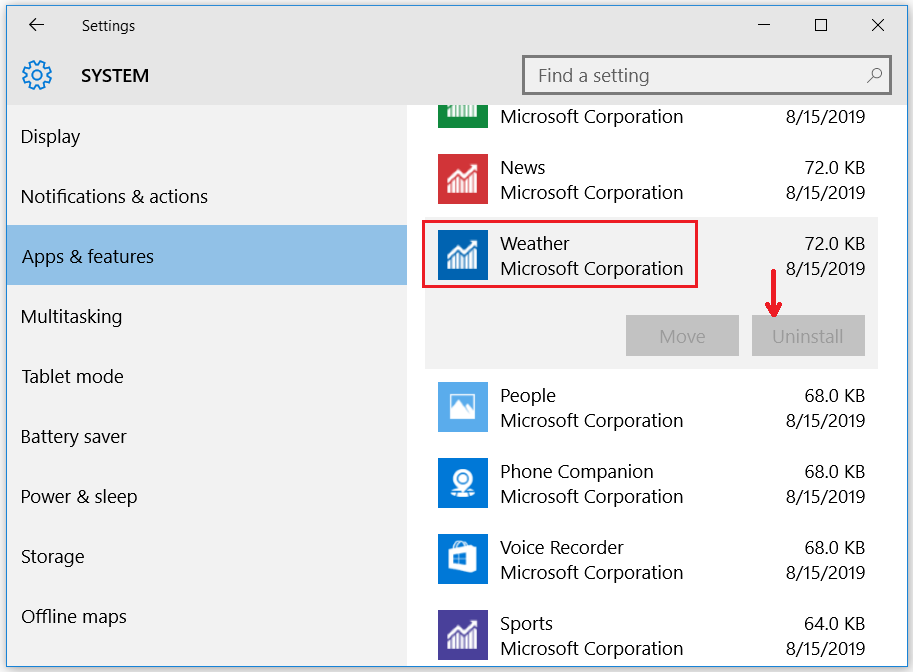 I don't need the Weather app, so why should I be forced to keep It? The same applies with quite a few others, that I have no Intention on using. If you feel the same way, then this tutorial Is for you.

I will demonstrate how to remove just about any app, by using a neat little tool named O&O AppBuster. You can downloading It from the developer's website. So without further delay, let's get this started.

Once you've downloaded O&O AppBuster, there's no need to Install It. Simply execute the file, and It will Immediately start scanning your system for Installed apps. 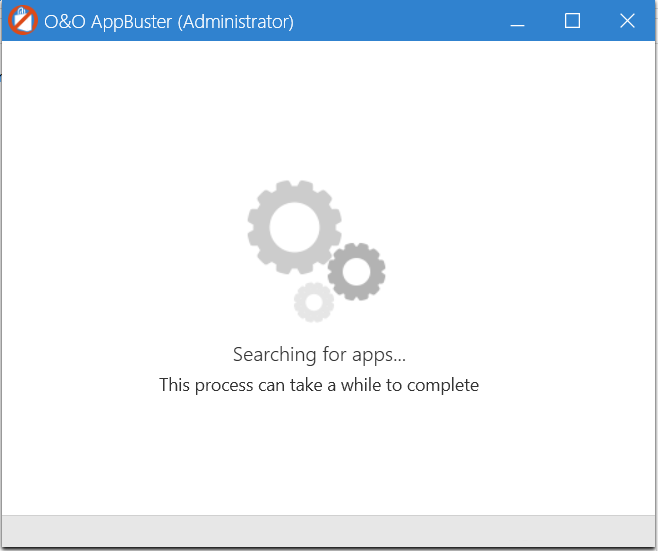 When It finishes scanning your PC, the list of apps will be displayed as shown below. 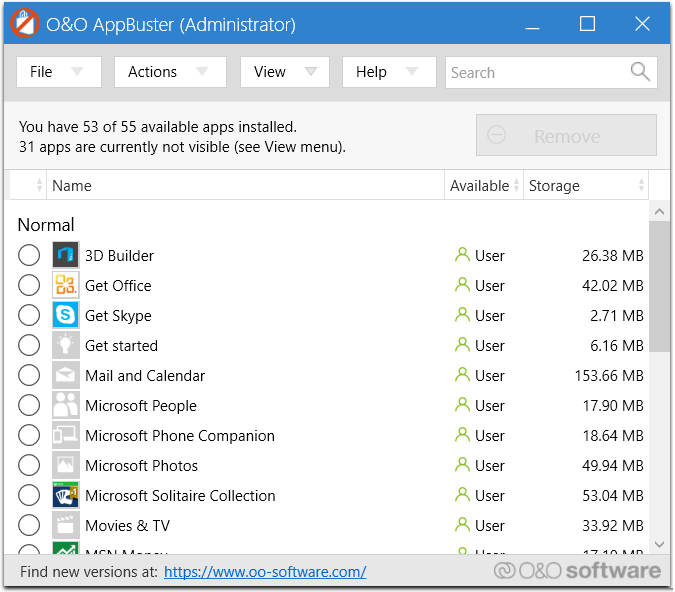 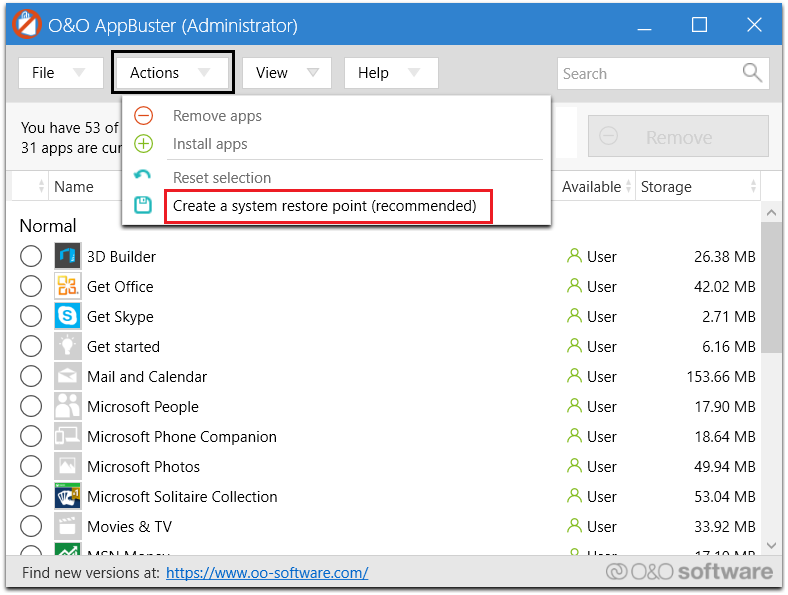 An alert box will popup, outlining the Importance of creating a System Restore point, so simply hit Yes. 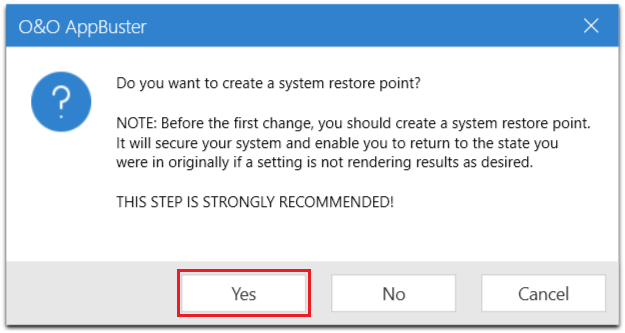 Firstly, I will uninstall a hidden app as outlined below. To do this, hit the Remove button. 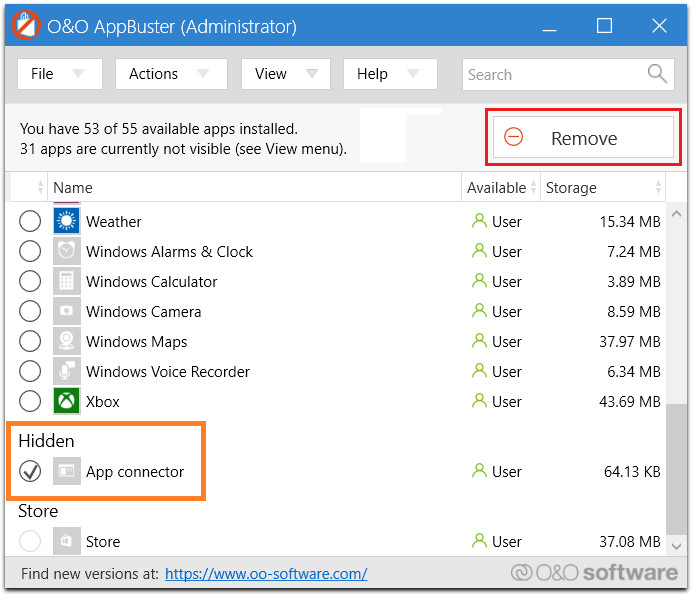 A good feature that this tool entails, Is the option to apply the change to all users, or only the one who's currently logged on. I've chosen Current User. Select your preference accordingly, and hit OK. 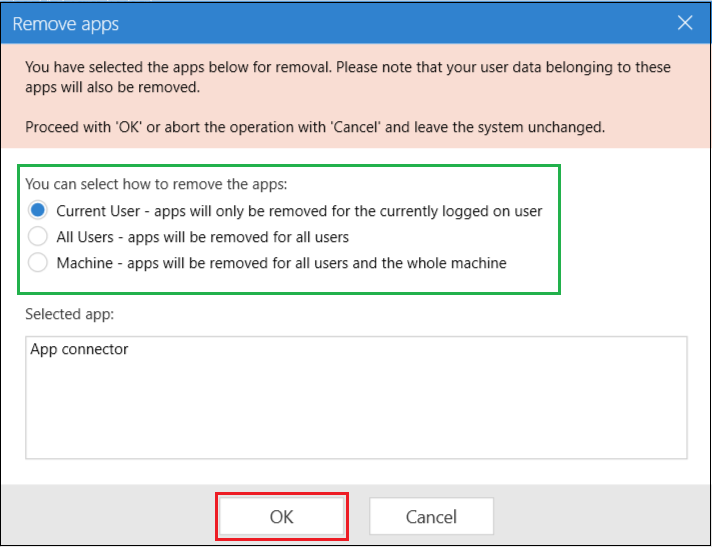 As you can see, my hidden app has been removed, as confirmed by the message below.

I'll do the same with a few normal (Microsoft) apps, by removing those listed In the Image below. I have no use for these, so there's no point In keeping them. After selecting each one, I've hit the Remove button. 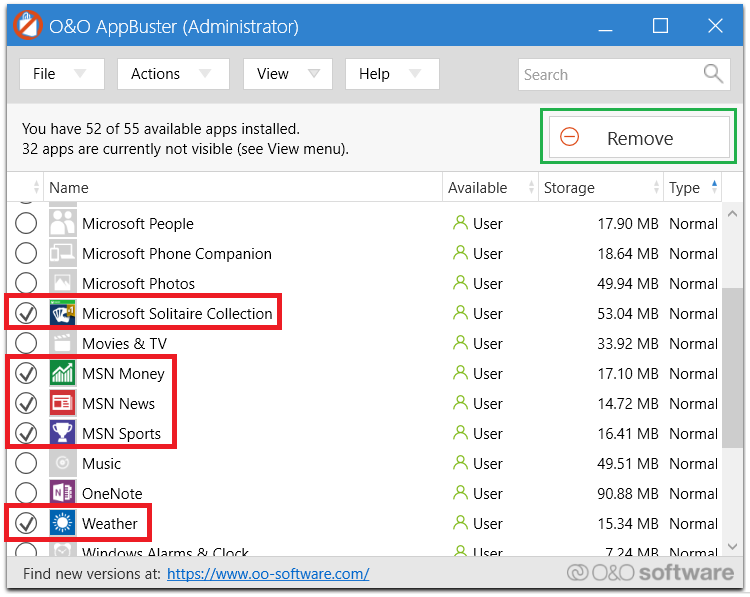 Again, It's prompted to specify the users that this will effect. After selecting the Current User radio button, I've clicked OK. 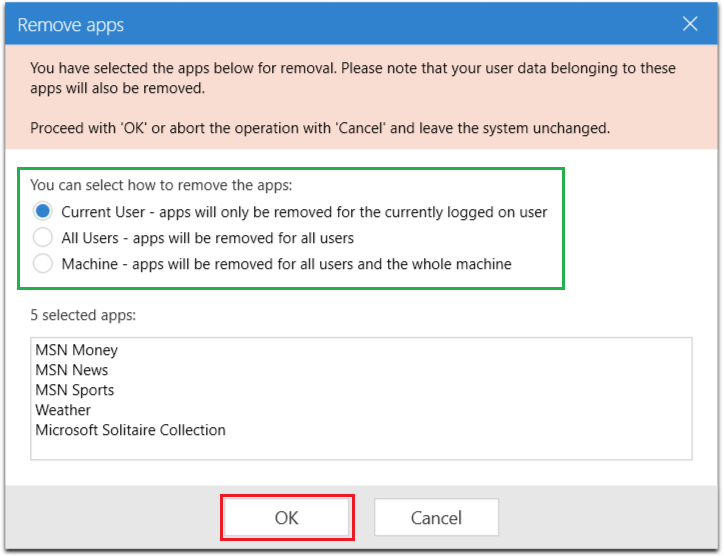 As expected, all five apps have been successfully removed from my PC.

Whilst there's no harm In keeping the native Windows apps Installed on your computer, I'm a firm believer that If you don't need something, simply get rid of It. In this case, apps do consume hard disk space and come up In your search results from time to time, so It makes perfect sense to uninstall those that you don't (and will not) utilize.