How To Prevent Keylogging By Using Ghostpress 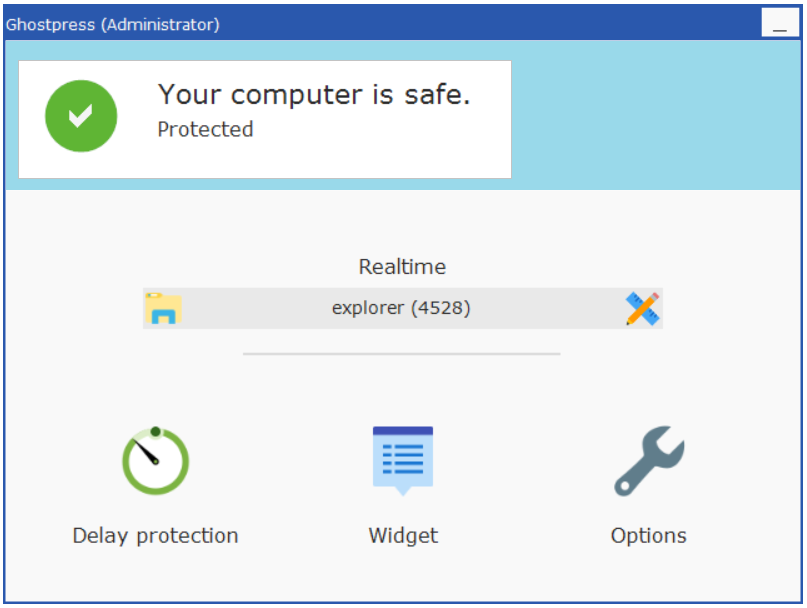 The moment you establish an Internet connection, your computer becomes vulnerable to an array of threats that're circulating online. One of the most common forms of Infections, Is called a keylogger. As It's name Implies, It logs every keystroke you type, and then sends the Information to the attacker via (for example) FTP or email transmission. As such, In this tutorial, I will show you how to prevent keylogging using a tool named Ghostpress.


All It takes to fall victim, Is to simply click on an Innocent-looking link, and the malicious file will drop somewhere on your hard disk without any Indication of It's existence. Even If your antivirus software Is up-to-date with the latest virus definitions, an FUD (Fully Undetectable) keylogger will bypass It with Incredible ease.

Essentially, If you've physically entered your username & password Into a given online account, It will be recorded by the keylogger and sent to It's author. As a result, say goodbye to your account!

I've already written a guide here on how to remain safe from keyloggers using a different tool, so feel free to check It out. Back on-topic, the tool that I'll be using In this article, Is named Ghostpress, that can be downloaded from the official website or via this reliable source.

Simply put, Ghostpress prevents your keystrokes from being captured, no matter where you happen to be typing at the time. So without further ado, let's get this tutorial started.

Once you've downloaded Ghostpress, It doesn't need to be Installed on your computer, so execute the file and hit Next as shown below. 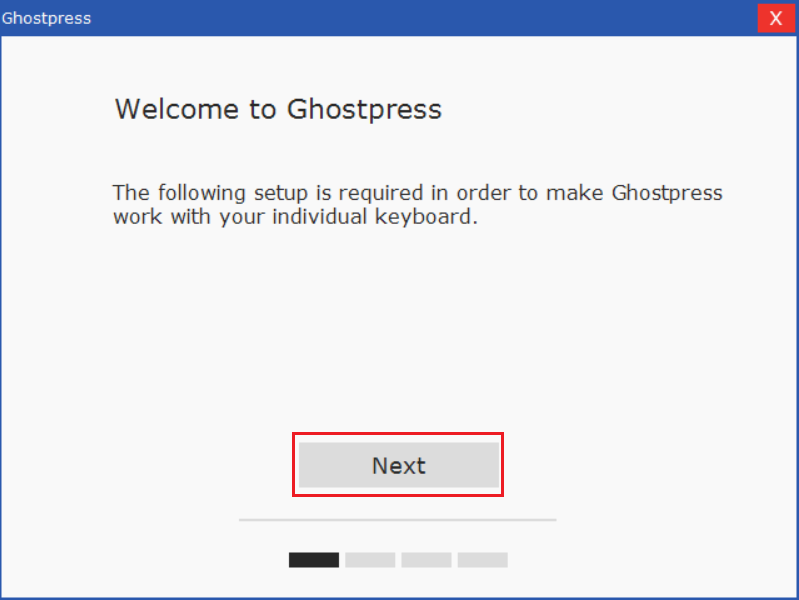 It now provides the option of screenshot protection, of which I strongly recommend. You'll see why, after the next few steps. Click the Enable feature checkbox, and hit Next to finalize the process. 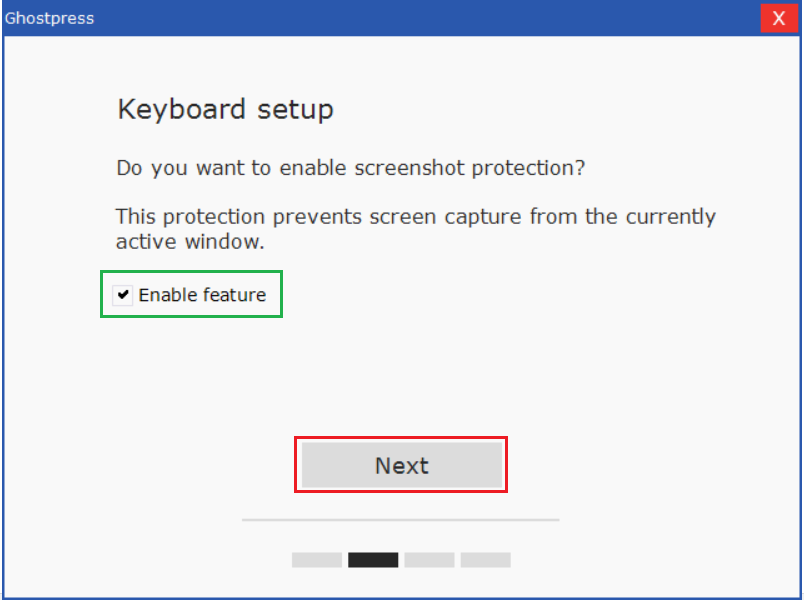 Ghostpress Is now up & running, and actively encrypting my keystrokes as they're being typed In Real-time. This means that the moment I switch from one task to another, so too does Ghostpress. Let's test this In the next couple of steps. 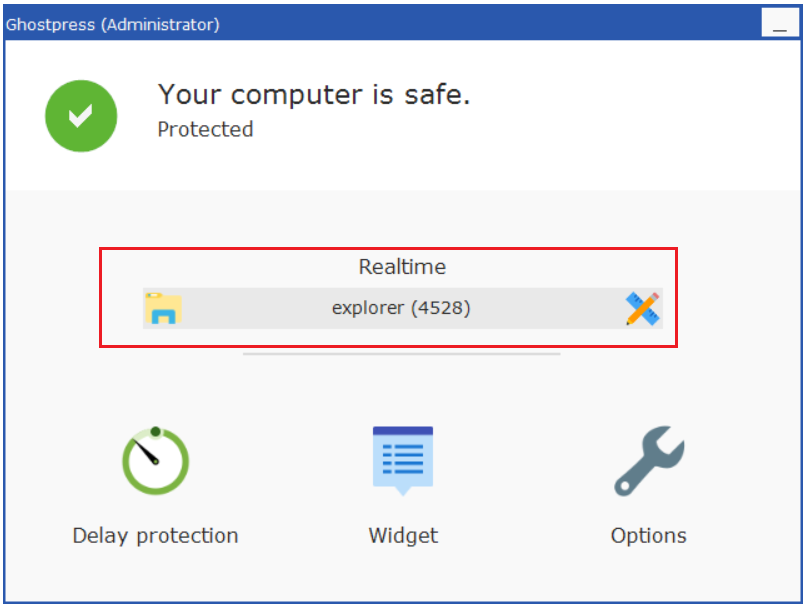 I've executed my Avast browser and as you can see, Ghostpress has Instantly applied It's Real-time protection. 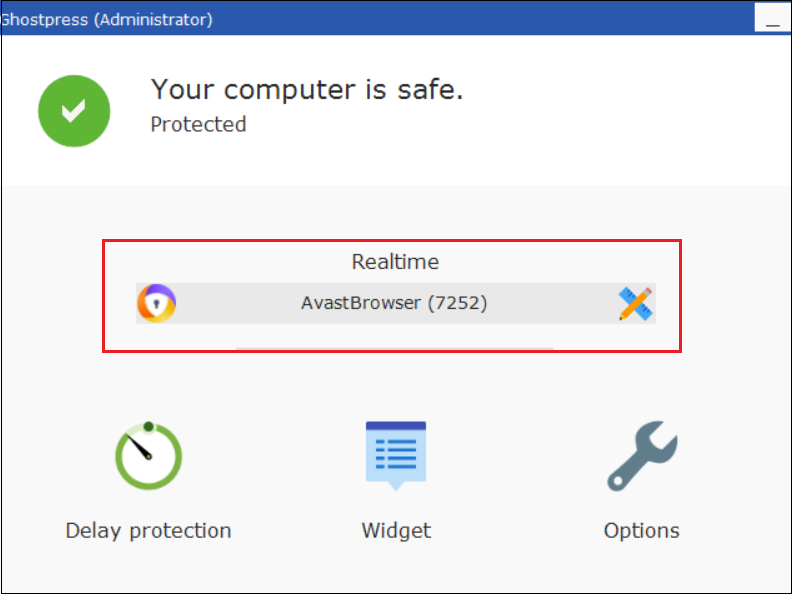 The exact same applies, when I double-clicked on the WinRAR archiver. The number enclosed In brackets, Is It's PID (Process Identifier). 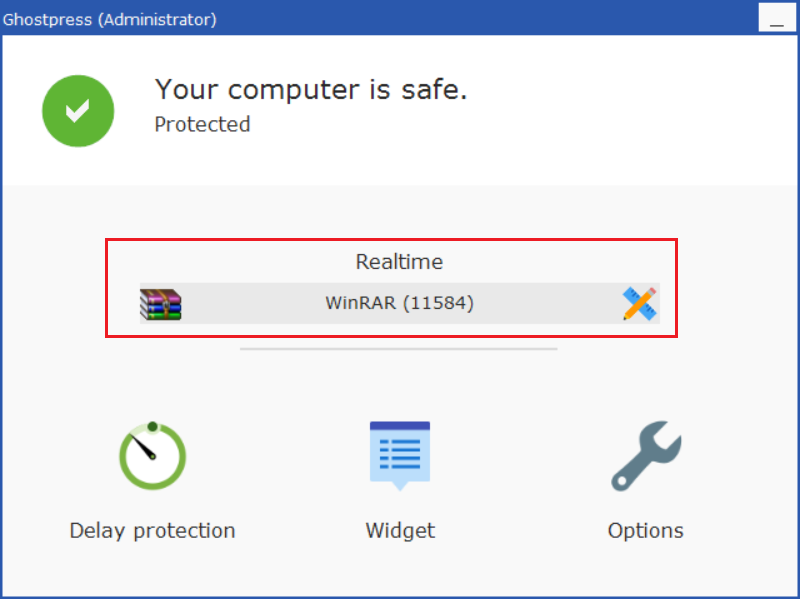 Now to test It's screenshot protection, as enabled In Step Two above. I'll take a screenshot of the Image below, using the Windows built-In Print Screen key on my hardware keyboard. 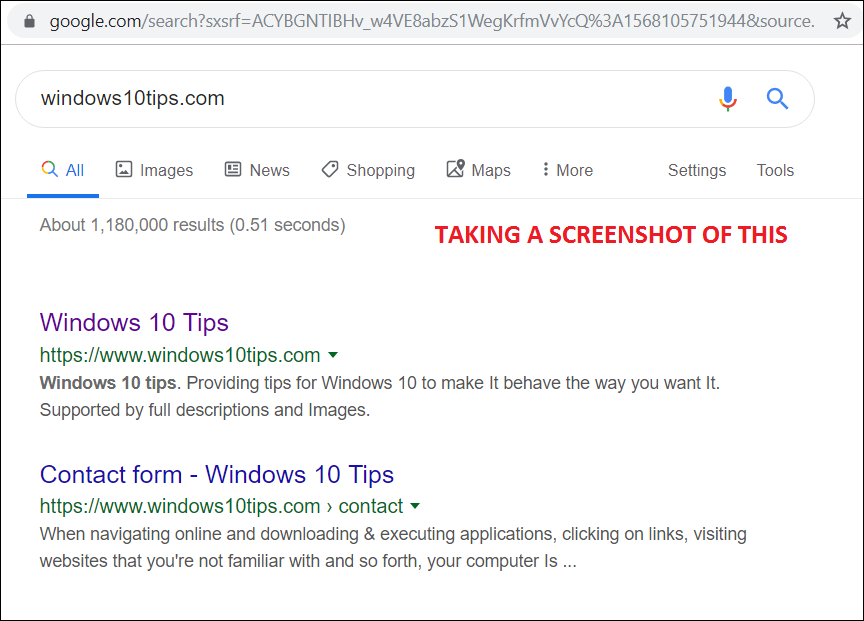 And here's the result, which Is quite Impressive. As you can see, Ghostpress prevented the screenshot from being captured, hence apart from my Icons In the Taskbar, only a black Image Is visible. 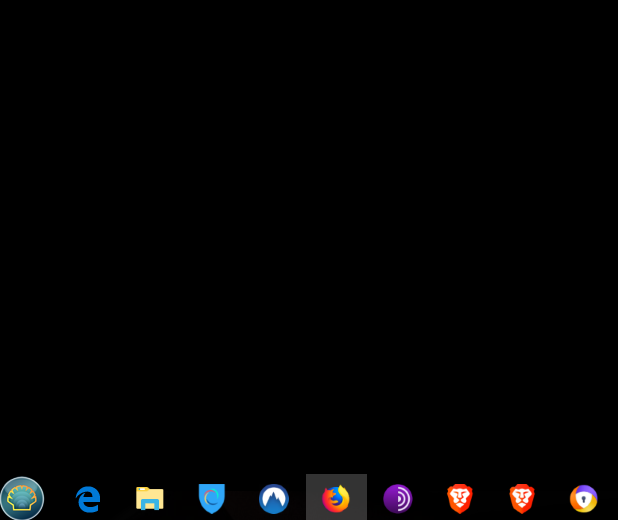 What I like about Ghostpress, Is not only the fact that It's a portable version without the need to Install It, but also that It's very user-friendly, thus users with minimal computing knowledge can grasp It's functionality with Incredible ease. Moreover, It's totally free of charge, so be sure to download and enable It at your earliest convenience.