How To Shutdown Your PC Using A USB Stick 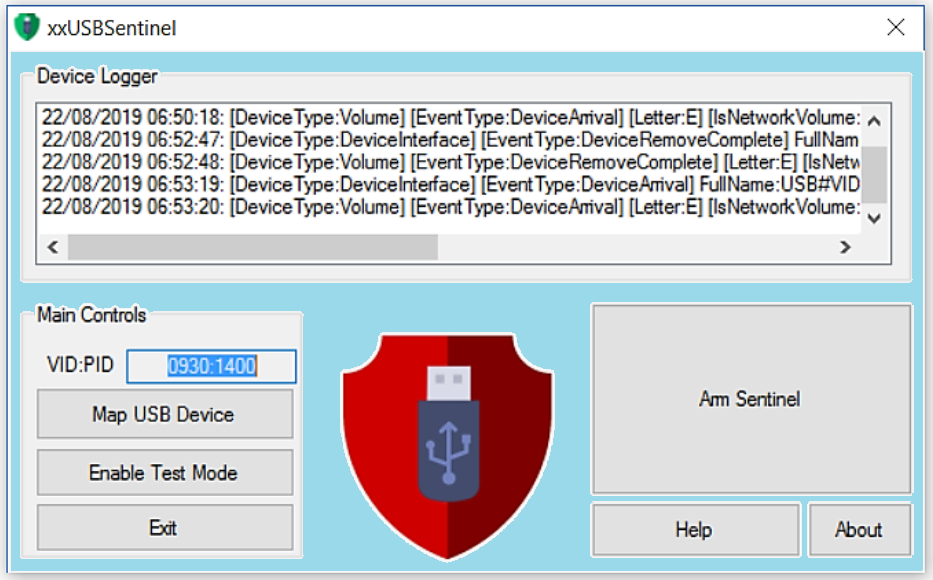 When you hear someone mention a USB Stick (that Is, a USB Flash Drive), one of the first things that comes to mind, Is storing your files and folders. After all, It's defined In many websites such as Wikipedia, as a data storage device, but did you know that It can also be used as a tool to Instantly turn off your PC? Well, In this tutorial, I will show you how to use a USB Stick to shutdown your computer In a flash.


One of the good things about USB Sticks, Is that they can be used for a number of tasks such as unlocking a BitLocker encrypted drive, or Injecting a virus by those with malicious Intent. What's unbeknownst to many users, Is the fact that a USB Stick can Instantly boot down your computer the moment It's unplugged.

To achieve this, I will be using a neat little tool named xxUSBSentinel, that can be downloaded from the developer's website. It's not very user-friendly, hence If you've never used It, you'd have no Idea on how to get It up and running. Rest assured, I've got you covered. So without further delay, let's rip Into this tutorial.

Once you've downloaded xxUSBSentinel, make sure the LibUsbDotNet.dll file Is placed In the same folder as the tool, otherwise It will not function. Here's a visual of what I'm referring to. 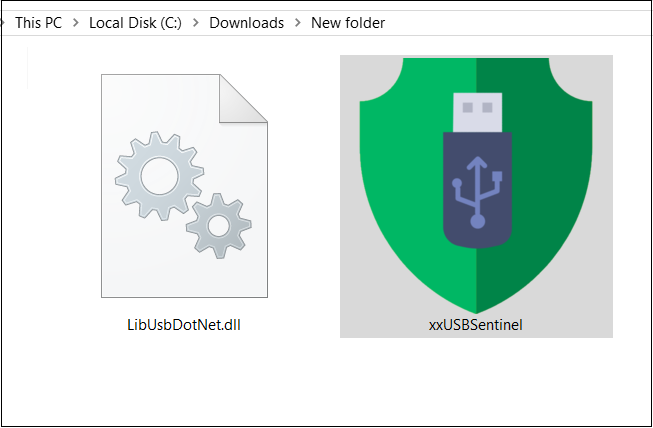 When you execute xxUSBSentinel, the Windows SmartScreen filter may alert, Indicating that your PC may be at risk. This Is because the tool Is not well-known, hence the filter cannot determine It's contents. It's perfectly fine, so click Run anyway. 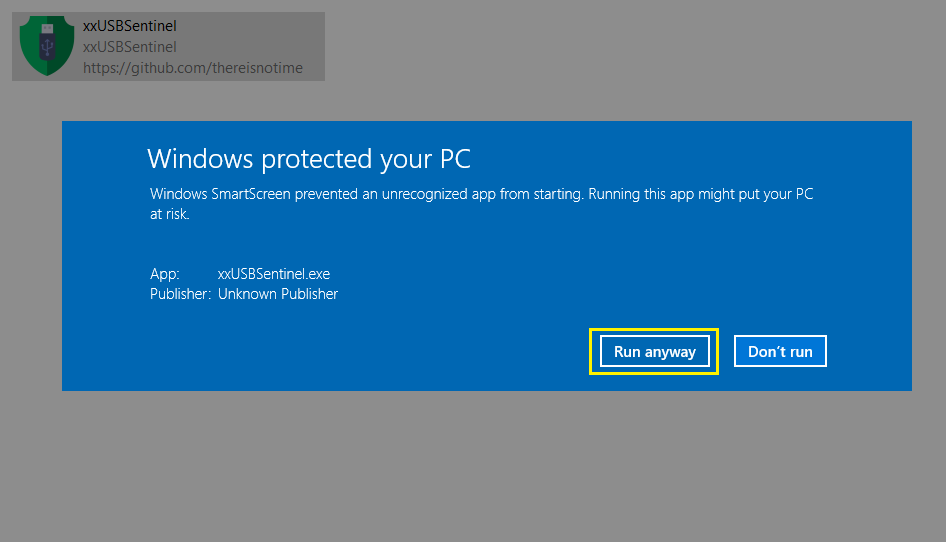 Make sure your USB Stick Is plugged In, and execute the tool. Then click on the Map USB Device button as shown below. 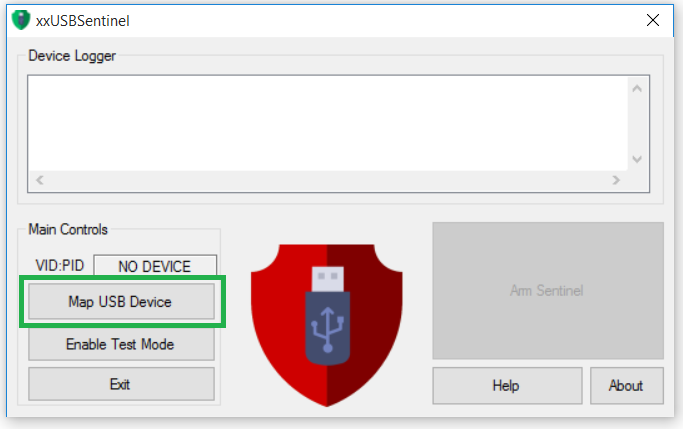 Next, unplug your USB Stick, and the tool will Identify It's device ID as outlined In red. This means that only the USB Stick In question, can be used to shutdown the PC. Pretty clever, yes? 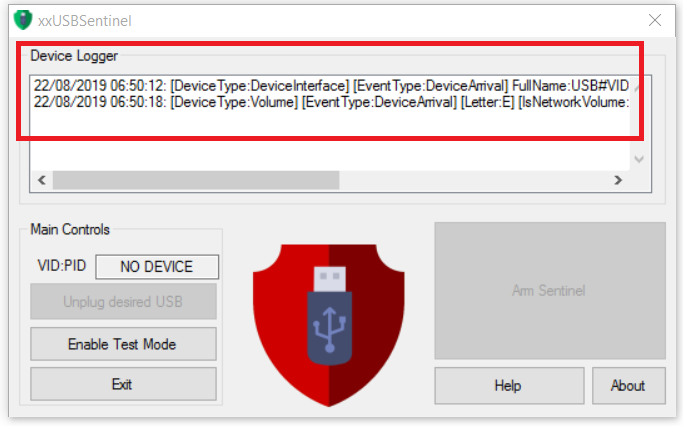 Now plug In your USB Stick, and hit the Arm Sentinel button as per the Image below. 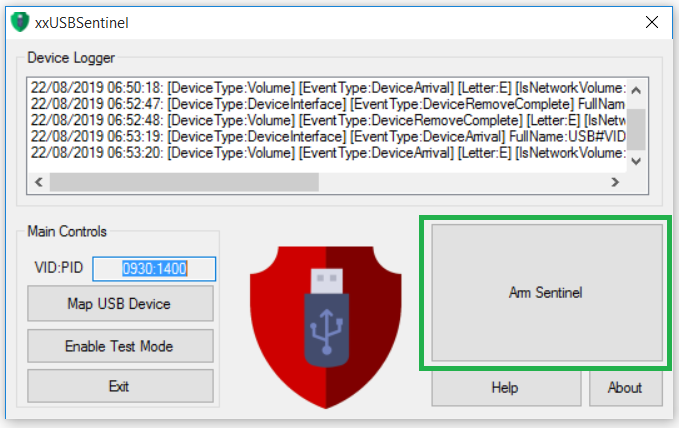 When you see Disarm Sentinel, the tool has Identified your USB Stick as the device that will be used to shutdown your computer. It will actively monitor your PC and the moment It's unplugged, your computer will boot down. Let's put this to the test In the next step. 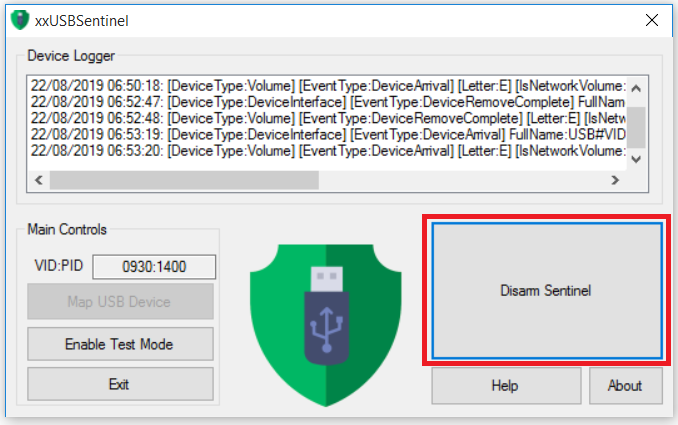 I've now quickly unplugged my USB Stick and as you can see, my PC has Instantly shutdown. Perfect! 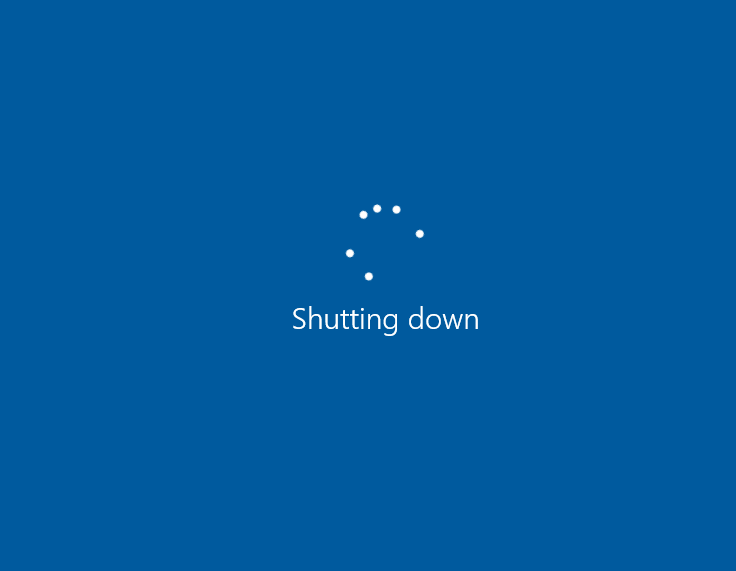 You may be wondering what the purpose Is In shutting down your computer with a USB Stick, when the same can be done using the power button, yes? There are many reasons for this. For Instance, If you're viewing a discreet website and your parents happen to walk Into the room, ripping out your USB Stick, Is a lot quicker than locating and pressing the power button!

There's no right or wrong, but rather based on your Intentions and usability.
Enjoy 😊