How To Clear Memory And Free Up Ram 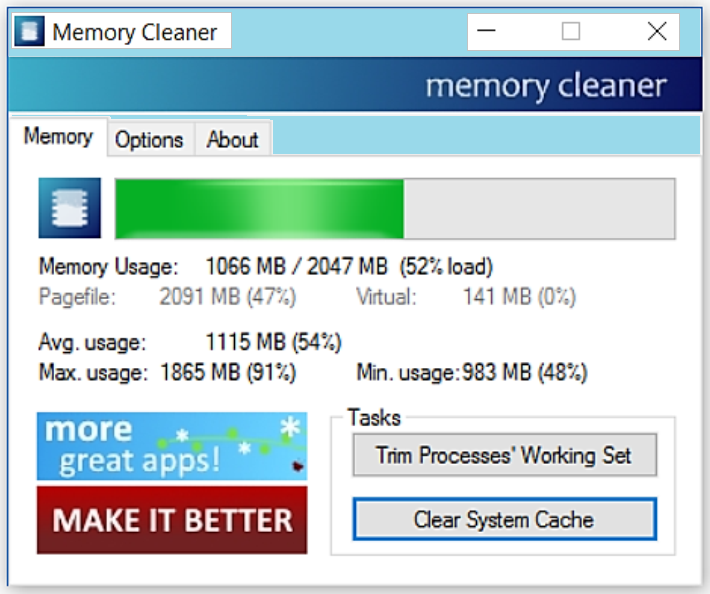 If you're the type of user who always keeps the computer up and running without restarting or shutting down, over time, you'll find that the amount of available Ram (Memory), starts to gradually decrease. If It declines to a certain level, It can cause system Instability and/or loss of functionality to some degree. As such, In this tutorial, I will show you how to clear your PC's memory and Increase the available Ram.


Personally, my systems are powered up 24/7 and given I'm continually using applications, Inclusive of actively accumulating browser tabs, a huge chunk of my computer's Memory Is consumed. Unless I close applications and my browser every so often, or particularly reboot my PC, It will more or less remain that way and possibly worsen.

You see, Ram Is volatile, meaning It will only store data whilst the computer Is powered up. The moment It's rebooted or shutdown, It will lose It's data and start fresh. If you're anything like myself, you'll certainly understand that It's not always convenient to restart or shutdown your PC.

So what's the alternative? Well, I will demonstrate how to clear and reclaim the available Ram, by using a neat little tool named Memory Cleaner that can be downloaded from the official website. It's very Impressive, and you'll understand why, very shortly. Enough talk, let's get this tutorial started.

When you've downloaded Memory Cleaner, It must be Installed on your computer. Once that's done and It's executed, here's a visual of what to expect. 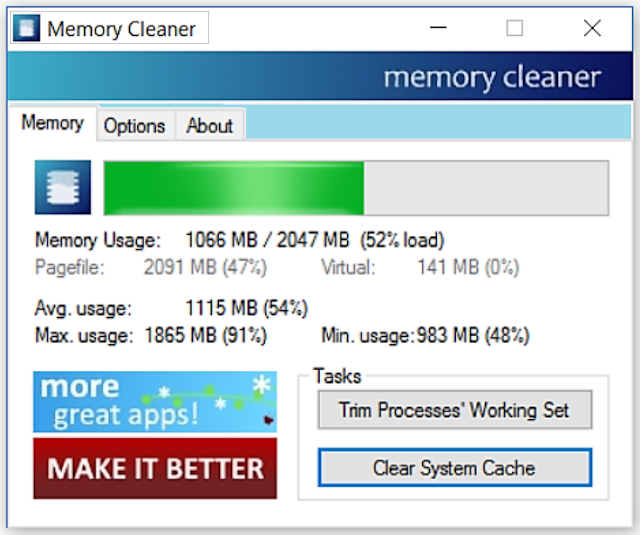 Before I delve Into the tool's functionality, here's the amount of Ram my (test) computer was consuming, prior to using Memory Cleaner. It's sitting on 87%. 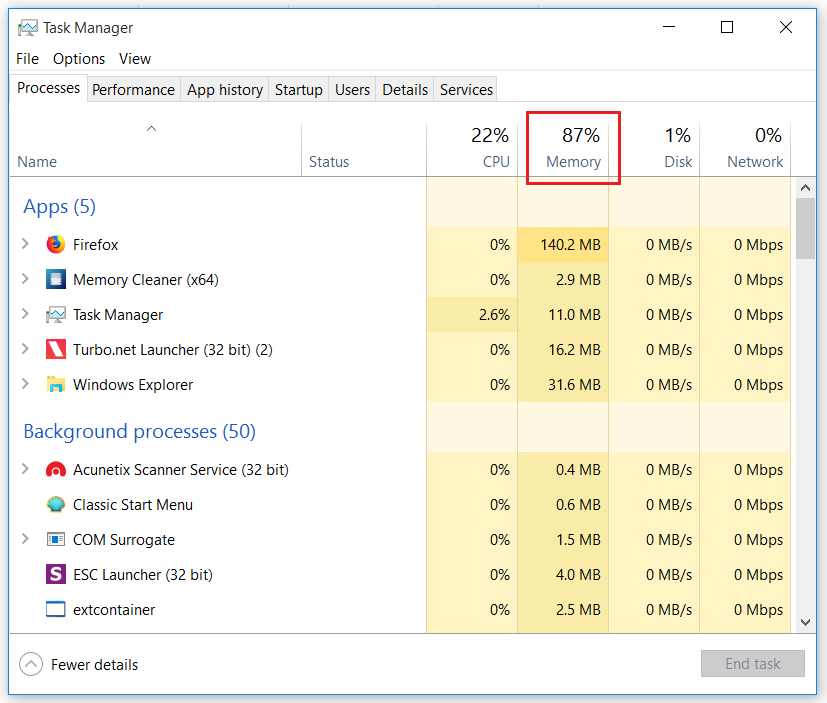 And here's my Available Memory, that's down to only 282 MB. We'll see how well the tool performs against these figures, In the next few steps. 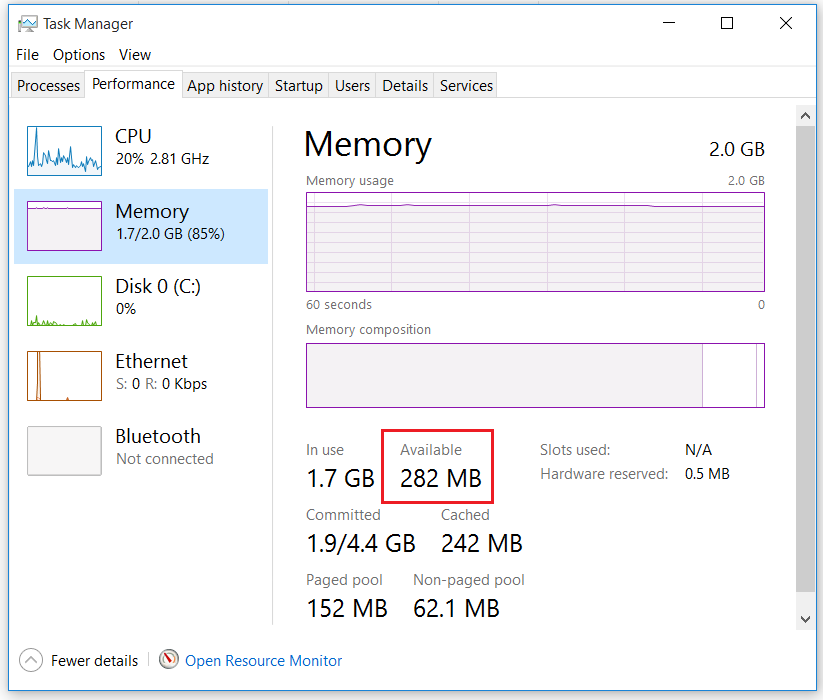 Now time to free up my Ram, by clicking on both the Trim Processes' Working Set and Clear System Cache buttons as shown below. 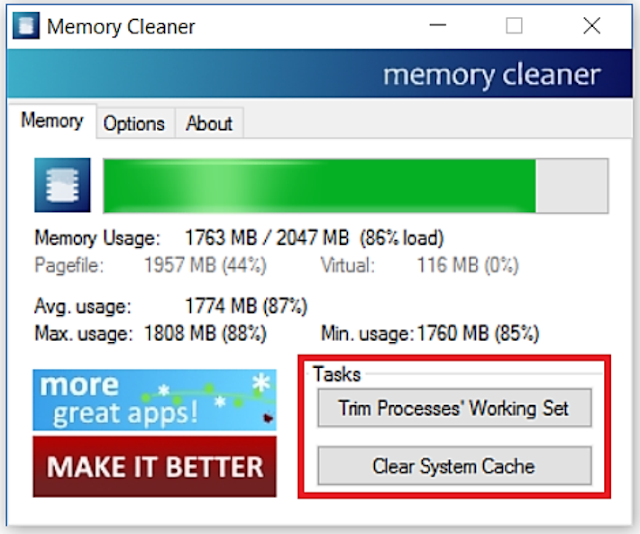 The result Is extremely Impressive. As you can see, my Ram Is now running at 49%, as opposed to It's Initial state of 87% as shown In Step Two above. 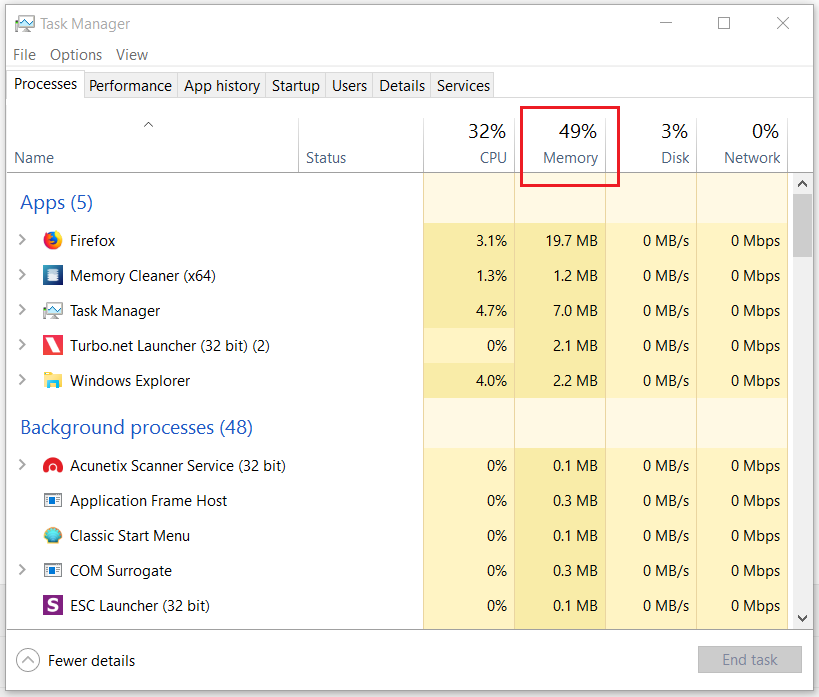 Upon viewing the Available Memory, It's Increased from 282 MB (Step Three above), to 965 MB (Image below). 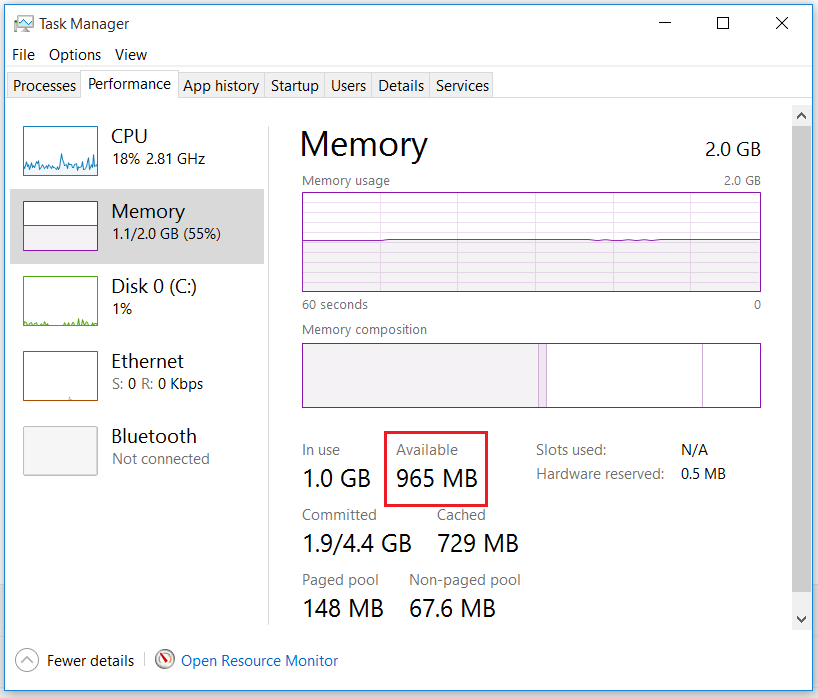 To automate the tasks as well as prevent high memory usage, click on the Options tab, and select all checkboxes as shown In red. You can then exit the tool, and the settings will be saved. 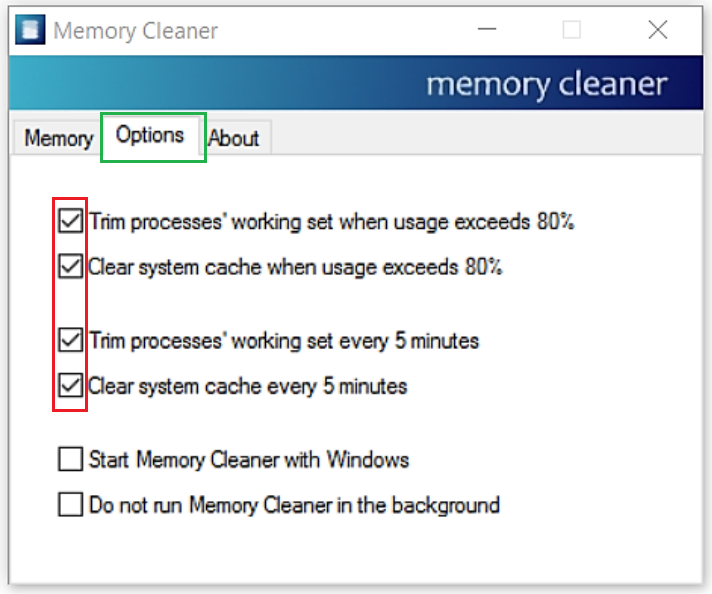 I've come across quite a number of tools that serve a similar purpose as Memory Cleaner, and whilst they did the job rather well, most were either not as effective or too complex for the average user. What's good about Memory Cleaner, Is that It's very user-friendly, performs It's task extremely well and totally free of charge. Be sure to always keep It on hand.