Convert A Virtual Disk Image To Another Format 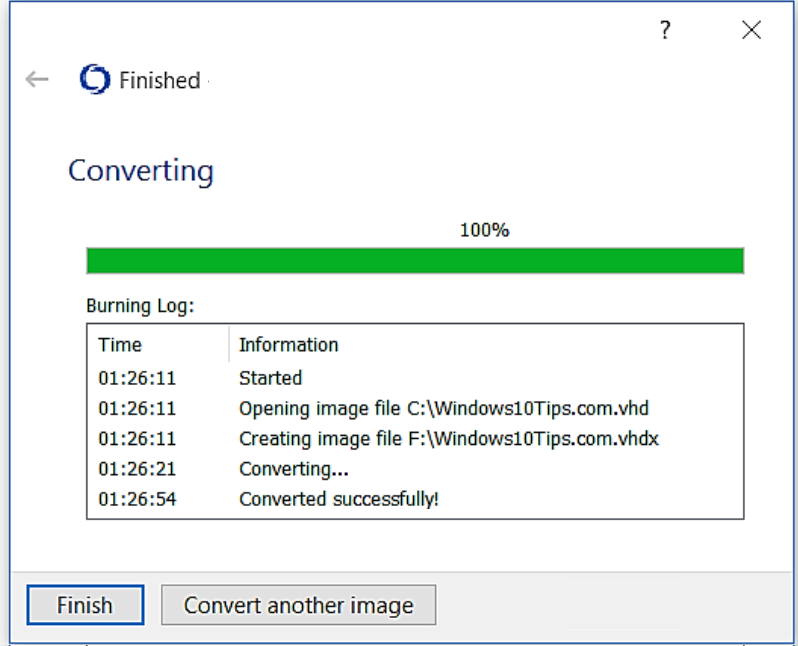 
Before I begin, here's what I'm referring to. Let's assume you've Installed the Windows native Virtual Machine named Hyper-V In a VHDX format. Now let's say you want to migrate this to another PC that's running VirtualBox. Because VHDX Is not compatible with VirtualBox, It will operate In read-only mode. As a result, you'll need to convert It to a supported format, such as (for example) VHD.

There are many tools that convert a Virtual Disk Image from one format to another, however some are not very user-friendly, and tend to fail at the best of times. One tool I've come across that serves It's purpose flawlessly, Is named StarWind V2V Converter, which can be downloaded from the official website.

For the purpose of this tutorial, I will demonstrate how to convert a VHD file to VHDX. Of course, (provided the tool supports It), you can use whatever format Is suited to your environment. So without further delay, let's rip Into this tutorial.

Once you've downloaded the tool, It must be Installed on your PC. When done, execute It and under Source Image location, choose where your Virtual Hard Disk file Is located. Mine Is on my computer, so I've selected the Local file radio button and hit Next. 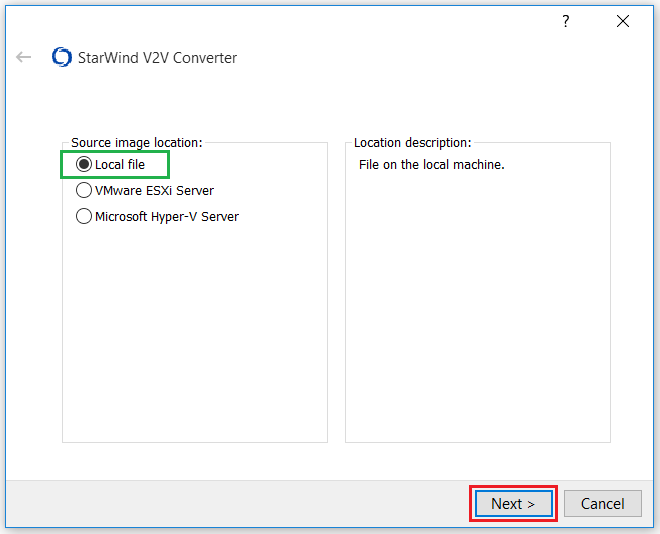 Now you need to navigate to your file's directory, by clicking on the button as shown In red. 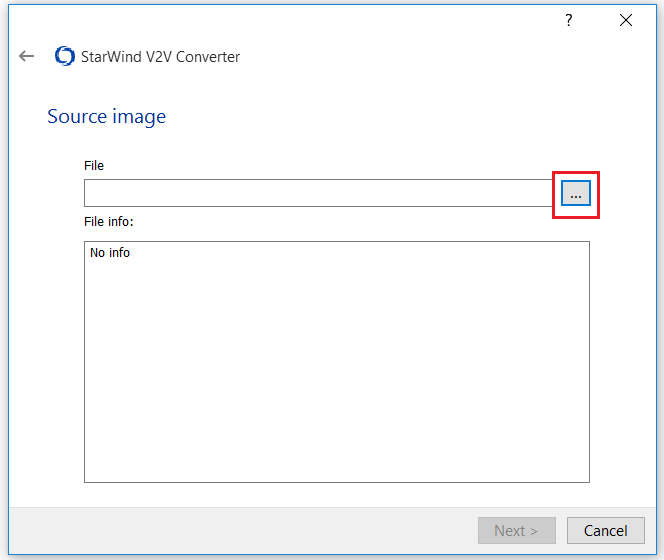 When you've located It, hit Open. In my case, mine Is named Windows10tips.com.vhd 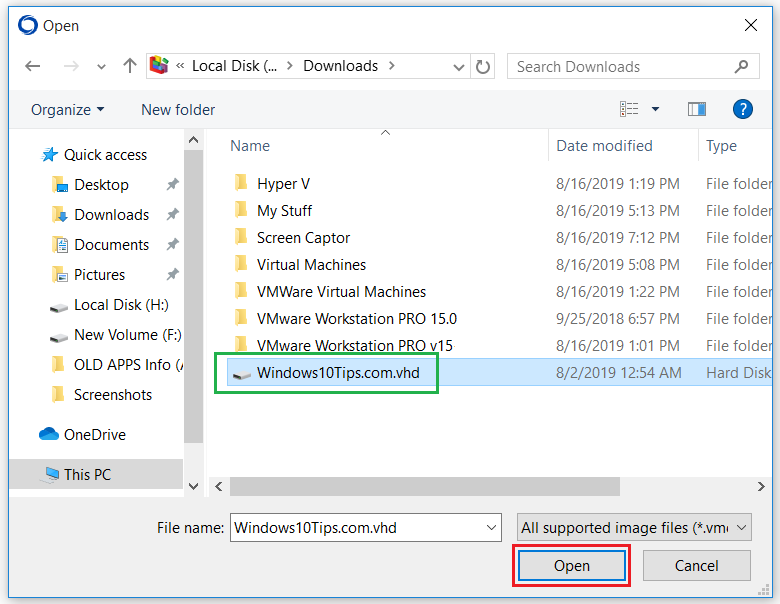 Under Source Image, you will see your file's directory & description loaded as per the Image below. Hit Next to continue. 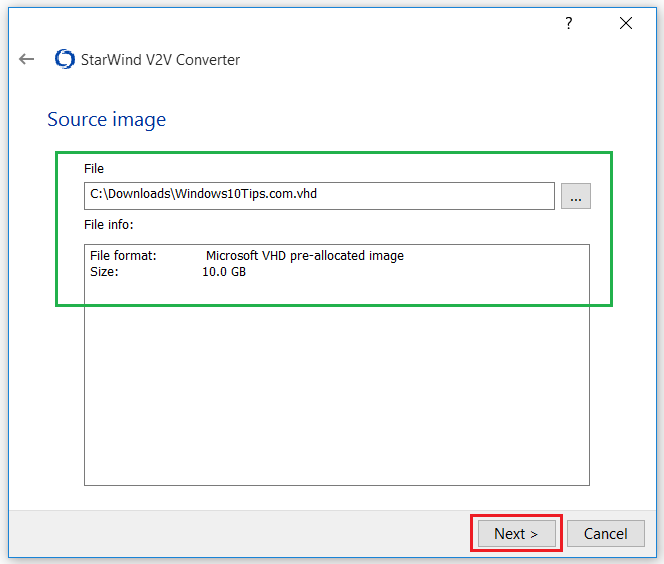 You now need to select the Image format that you wish to convert to. For the purpose of this guide, I'll convert my VHD file to VHDX, by choosing the Microsoft VHDX Image radio button. Don't forget to click Next. 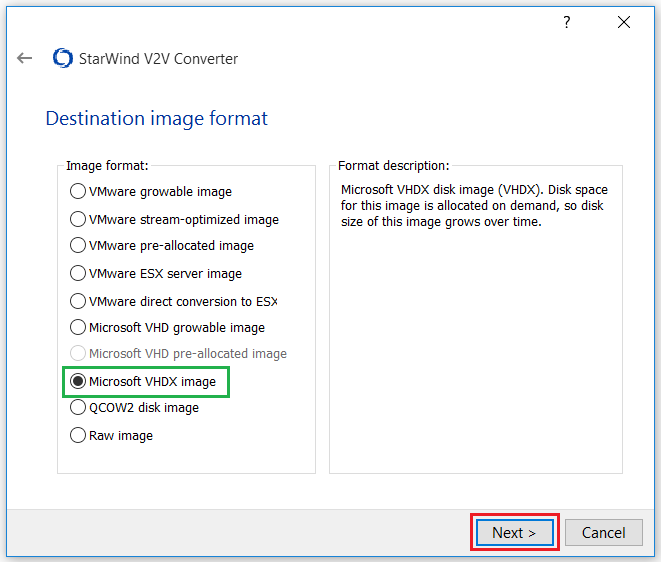 In my case, there's a couple of options to choose from. Based on my usability, I've selected the first one and hit Next. 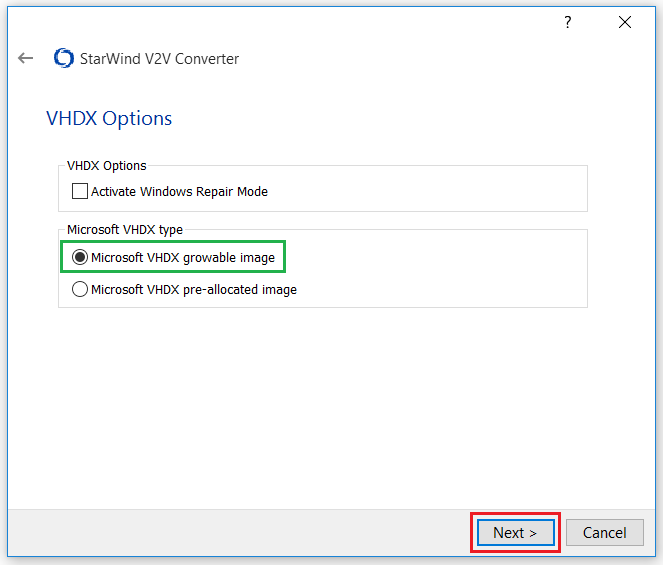 It's now time to choose where to save the file. Mine will be on my computer, thus I've clicked the Local file radio button, and the same with Next. 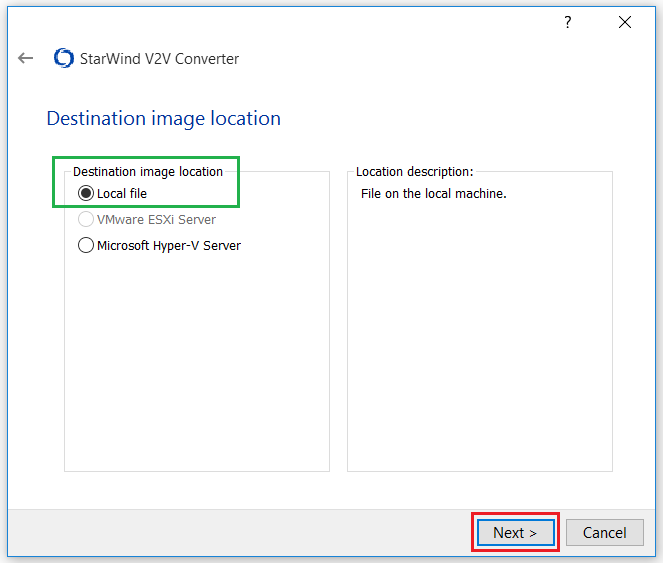 Right under Destination file, you can see the directory of where my converted file will be saved. Yours will be In a similar fashion. Hit Next to begin the converting process. 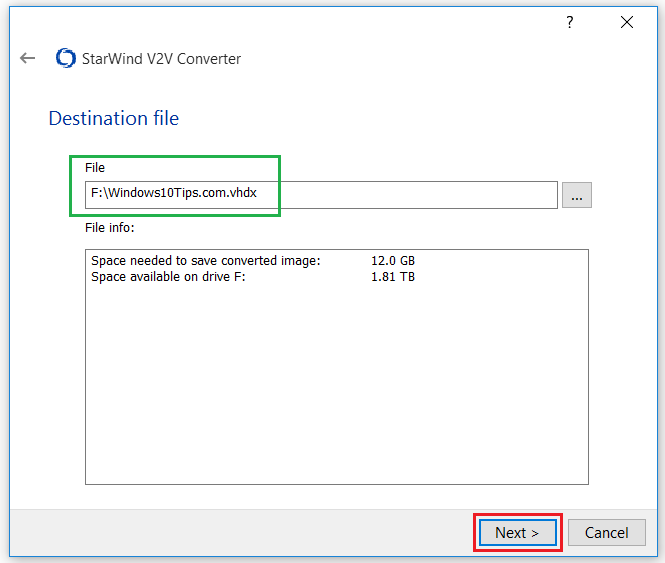 It's now converting my file from VHD to VHDX, so be patient whilst It performs It's task. 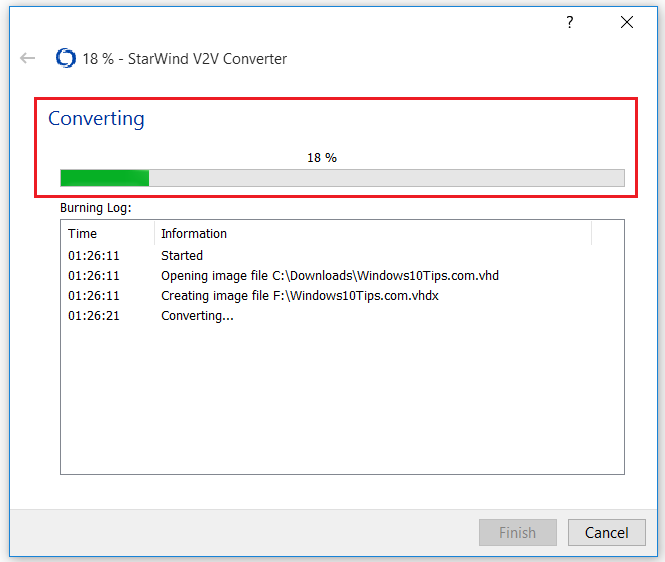 Done! The message of Converted successfully! has been returned, which Is (obviously) precisely the result I'm after. Hit Finish to finalize the process. 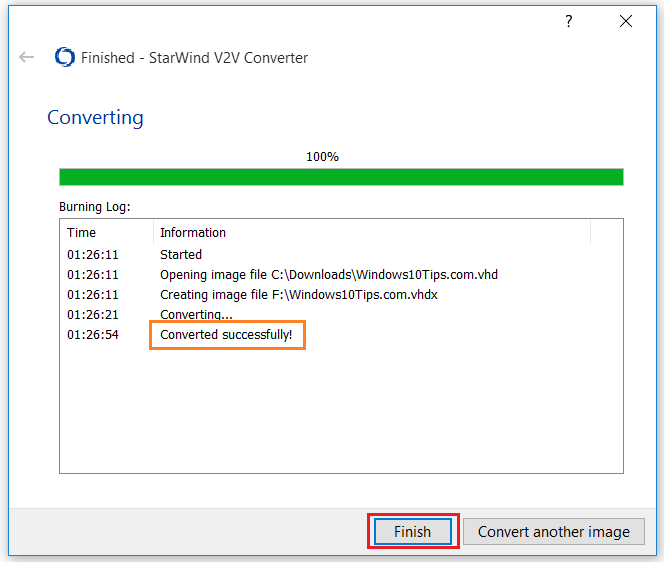 I've navigated to the (converted) output directory, and as you can see, my file has the .VHDX extension, hence all has gone according to plan. 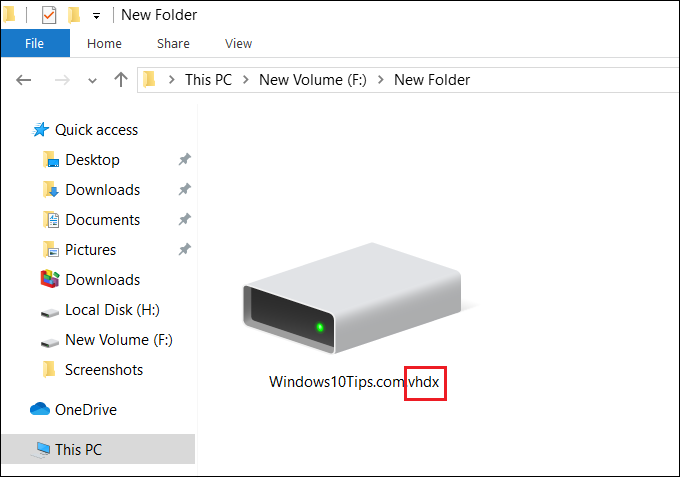 Unlike this tutorial that took a couple of hours to complete (Inclusive of testing the tool), the conversion process from the time the tool Is first executed, to when It writes the file to the output directory, only takes around 5 minutes or so. Of course, other factors determine the duration, such as the file's capacity and where It's saved- locally or on the server.

Another advantage of StarWind V2V Converter, Is that It's totally free to use, so be sure to utilize It when converting your Virtual Disk Images. You will not be disappointed.