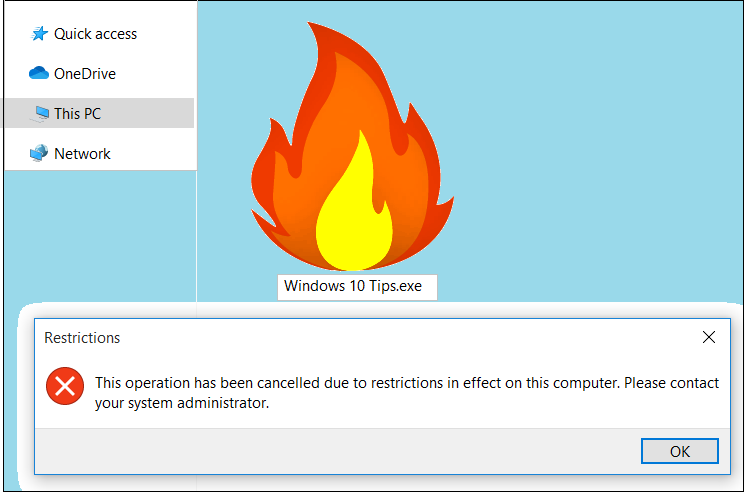 One of the first things you do after purchasing your computer, Is begin to Install programs and applications according to your usability. This Is all well and good for yourself, but If you have multiple users sharing your PC, sometimes you'd want to restrict access to a number of Installed programs. As a result, In this tutorial, I will show you how to block any executable application from launching.


There are so many ways to prevent applications from being executed, however the majority have the need to setup some complex configurations by the end user. For Instance, to block a program via the native Windows firewall, you need to go through quite a number of steps by defining outbound rules In It's advanced settings.

To simplify the process, I will be using a neat little tool named Simple Run Blocker, that can be downloaded from this reputable source. As It's name Implies, It does the job with Incredible ease and the good thing about It, Is that It's a portable version without the need to Install It. Do note, that this only applies to executable files. So without further ado, let's rip Into this tutorial.

Once you've downloaded the tool, execute It, and select Block only the list below via the drop-down menu as shown below. 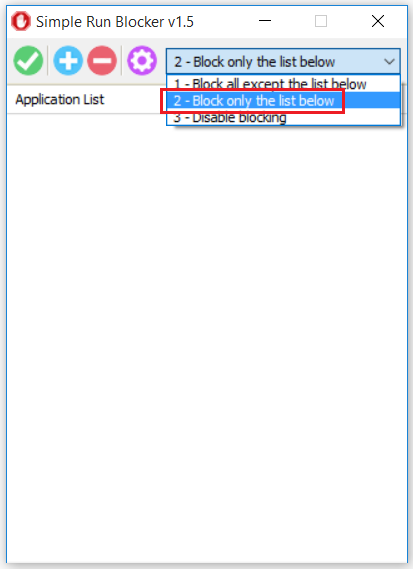 Now you need to add the program that you wish to block, so hit the Add to list button. 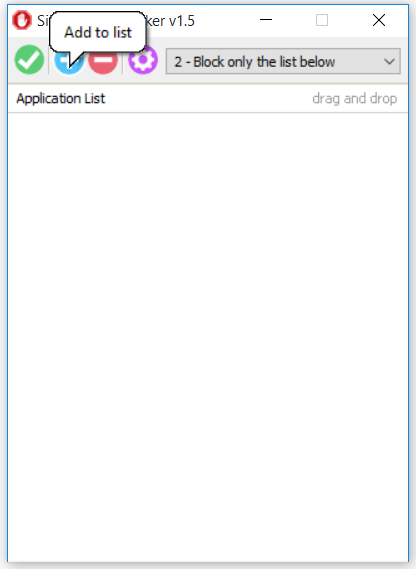 Navigate to the program's Installation directory, and select It's executable file. In my case, I'm going to block a program named SecretFolder.exe that's located In Program Files (x86). When you've made your choice, click Open. 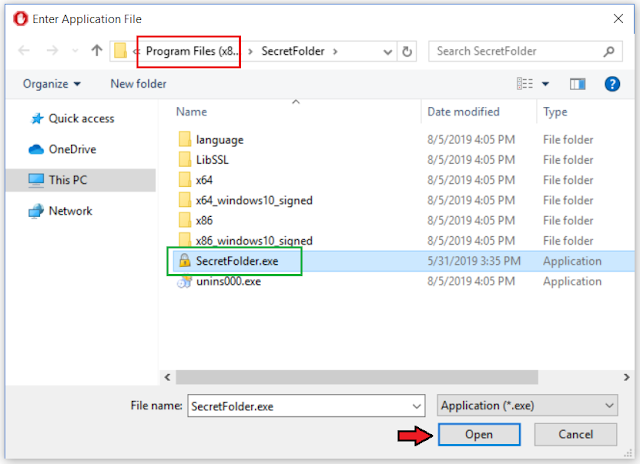 The file will now be added to the tool. This Is clearly demonstrated with my SecretFolder executable file. Now hit Save settings to finalize the process. 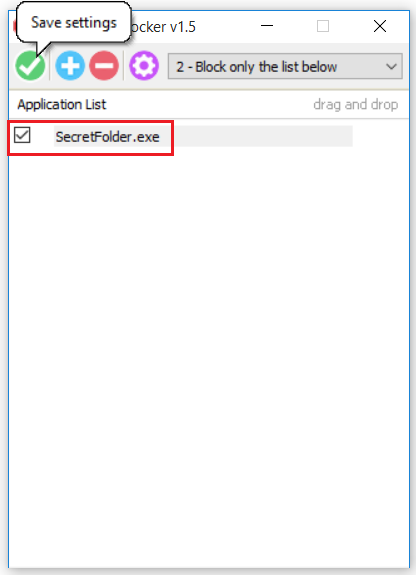 Let's put It to the test. Upon navigating to my file's shortcut on the desktop and double-clicking It, as you can see, an error message has been returned. Essentially, It cannot be launched. 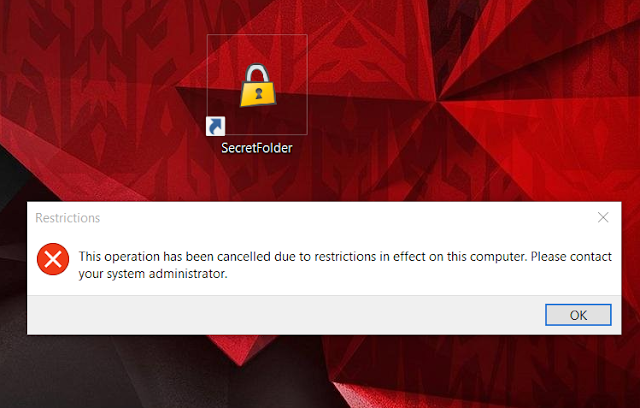 To reverse the change and have your program functional, choose Disable blocking, or click on the Delete from the list button. 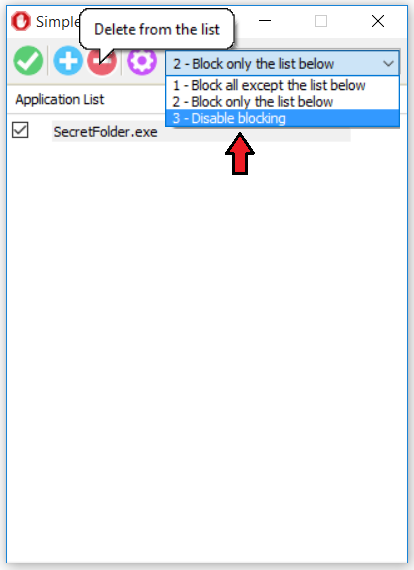 If you want to block multiple programs In one hit, simply add them one at a time, by keep clicking the Add to list button. When done, hit Save settings as per Step Four above. 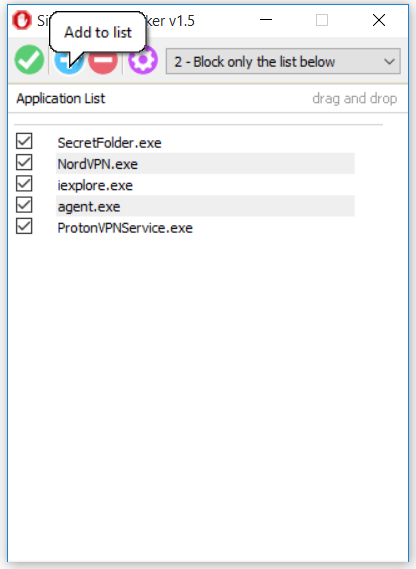 In terms of simplicity, the tool certainly lives up to It's name. The one thing I really like about It, Is that when you've added the programs you're blocking and close the tool completely, the settings remain Intact and the block Is still In effect. Ultimately, anyone who's using your PC, will have no clue how to unblock the restricted programs.