How To View The Command Prompt History 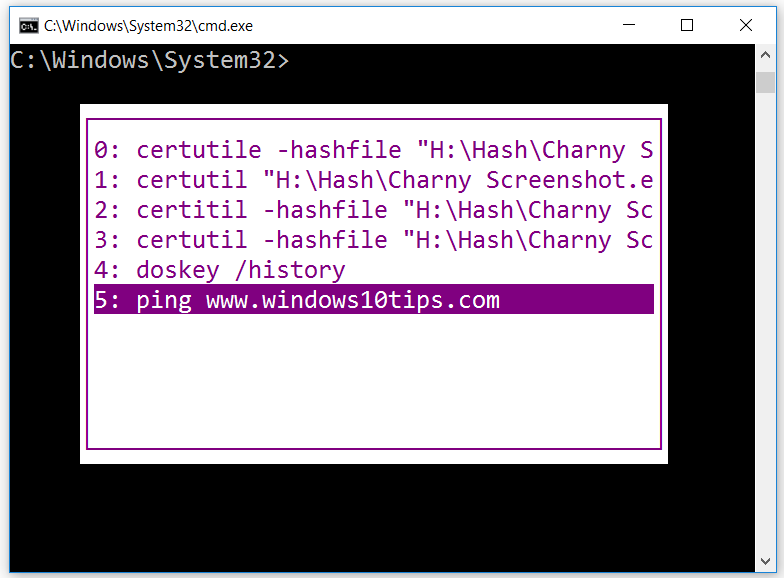 The Command Prompt, Is a very powerful tool defaulted to the Windows platform and as It's name Implies, allows users to enter & execute commands, as well as perform certain administrative tasks. If you're an IT specialist or simply a computer hobbyist heavily utilizing the Command Prompt, It's history will continue to accumulate. If you've forgotten a command or two and wish to recall It, In this tutorial, I will show you how to view the Command Prompt history.


Before I begin, do note that this only applies to the current session of the Command Prompt. In other words, as long as It's open and actively running, It's history can be viewed. The moment you close the Command Prompt, all Is lost, hence will start from scratch.

I personally use It on a daily basis, therefore It's always minimized In the Taskbar, In readiness for my next command/query. There's been countless times that I wanted to view a previously-entered command, and what I'm about to demonstrate, served me very well Indeed.

The process Is extremely simple and will be done within the Command Prompt Itself, so without further delay, let's rip Into this tutorial.

Step One:
To access the Command Prompt, open the Run menu, enter cmd and hit OK. 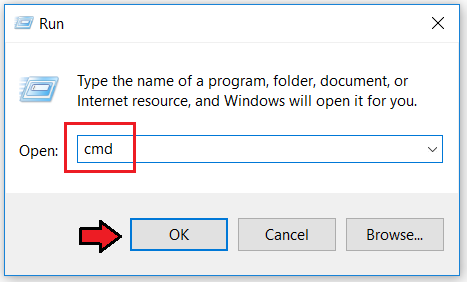 Step Two:
On the grounds that you've been using the Command Prompt without closing It, It's history can be viewed In that active session. To do this, simply hit the F7 key on your keyboard, and you will then see a list of commands that you've physically entered as demonstrated below. 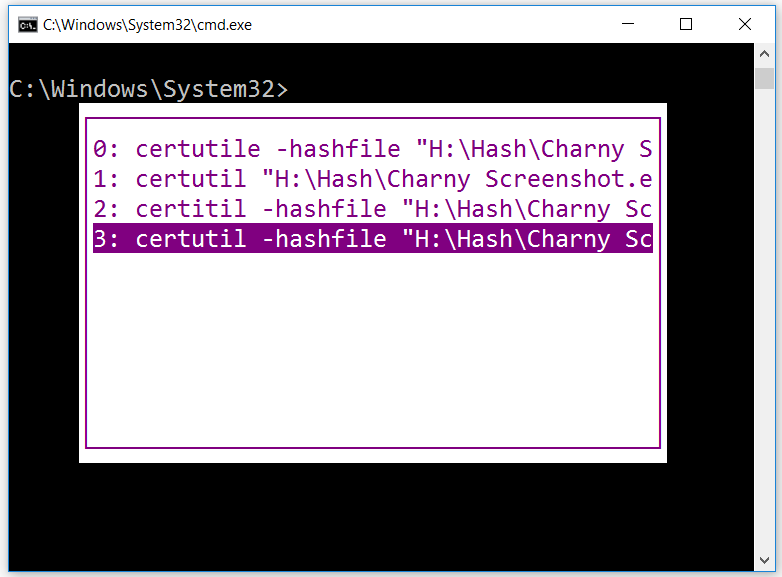 Step Three:
Upon clicking the last entry In the above Image, as you can see, the result relative to that command has been returned. 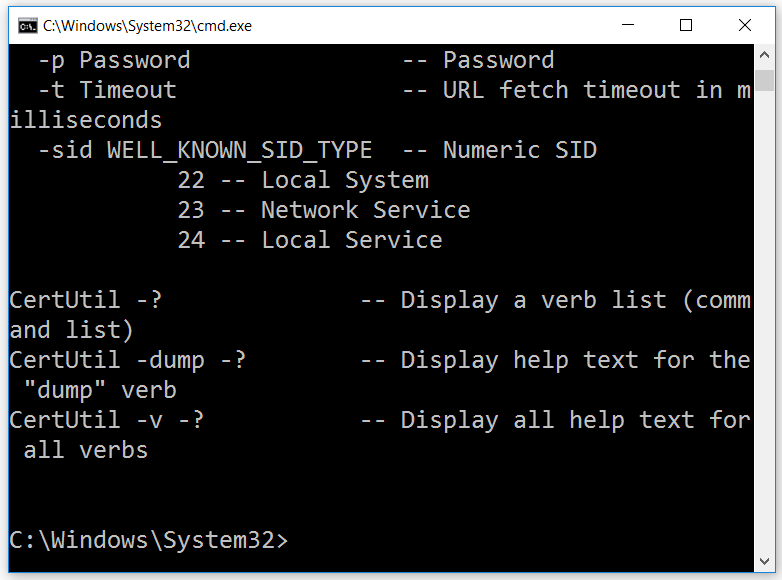 Step Four:
Another method to view the history, Is to simply enter the doskey /history command, as shown below. 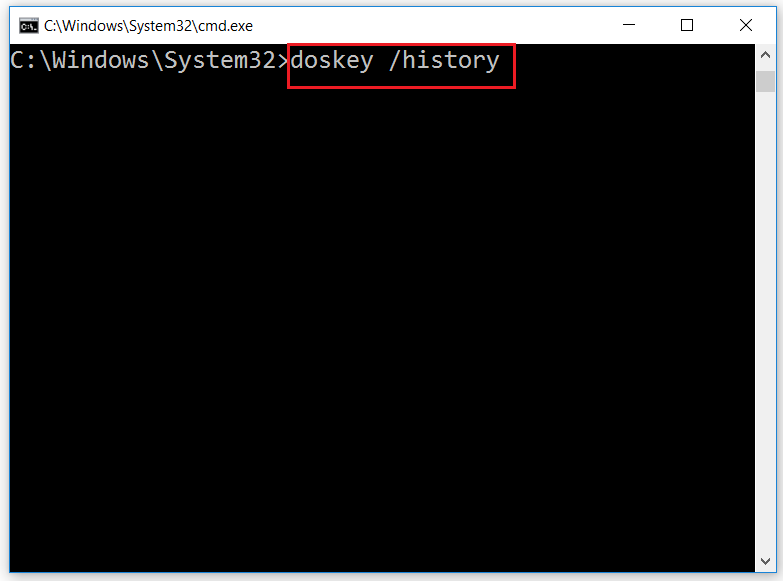 Step Five.
I've hit the Enter key on my keyboard, and my previously entered commands are clearly displayed. 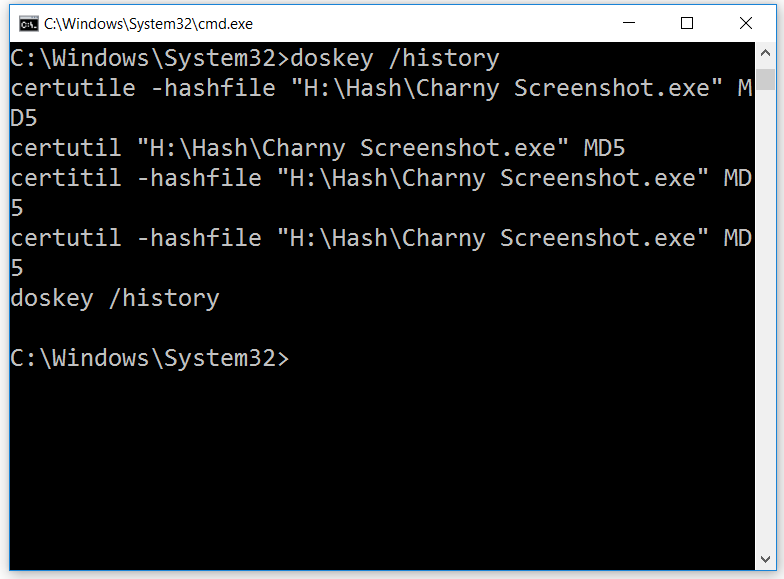 Final Thoughts:
The methods used to view the Command Prompt history, particularly hitting the F7 key as per Step Two above, are extremely simple, yet unbeknownst to the majority of users. You now know that any command you've executed In the current session, can be viewed with Incredible ease, regardless of when It was entered.