How To Create A Virtual Machine Using VirtualBox 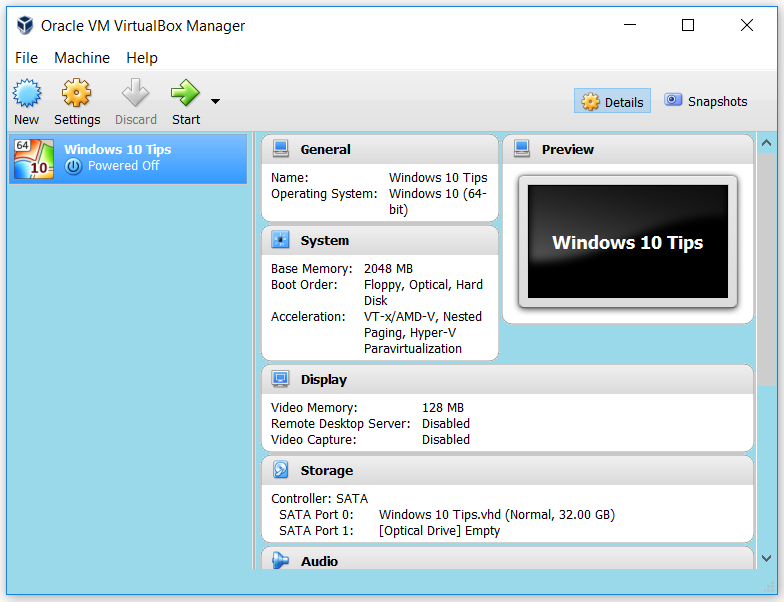 When performing certain tasks on your PC, such as downloading and executing applications from various and unknown sources, you never know for certain whether It will be Infected by a virus. Having a virtual machine up and running, whereby everything Is executed on that rather than your physical computer, significantly minimizes the risk of Infection. In this tutorial, I will show you how to create a virtual machine using VirtualBox.


Before I make a start, If you haven't heard of a virtual machine (often abbreviated as VM), you'd be at a loss as to what I'm talking about, yes? I thought as much. The easiest way I can explain It, Is that It's a virtual desktop computer, Inside your physical desktop computer.

A VM Is simply a software application, that's Installed just like any other application and once It's executed, you have a virtual machine sitting on your physical computer. However, on It's own (just after It's been Installed), It's useless. It must contain an operating system to function. It's just like your computer- no operating system, no functionality!

A virtual machine operates In It's own Isolated environment, hence anything performed In the VM, will remain there without affecting the physical PC on which It's Installed on. There are many reasons to utilize a virtual machine- the commonalities being testing software applications, as well as operating systems. For Instance, If you're not sure whether a piece of software contains a virus, run It In the virtual machine and If It gets Infected, no big deal, It will not touch your computer.

In this tutorial, I will demonstrate how to Install the VM software, create the virtual machine, and then Install an operating system & connect to the Internet on the VM thereafter. To do this, I will use a free virtual machine software named VirtualBox, which can be downloaded via the manufacturer's website. This Is a very detailed guide, yet straight to the point, so strap yourself In and let's get this started.

Step One:
Once you've downloaded VirtualBox, open the execute file and the setup wizard will Initiate. Hit Next to continue. 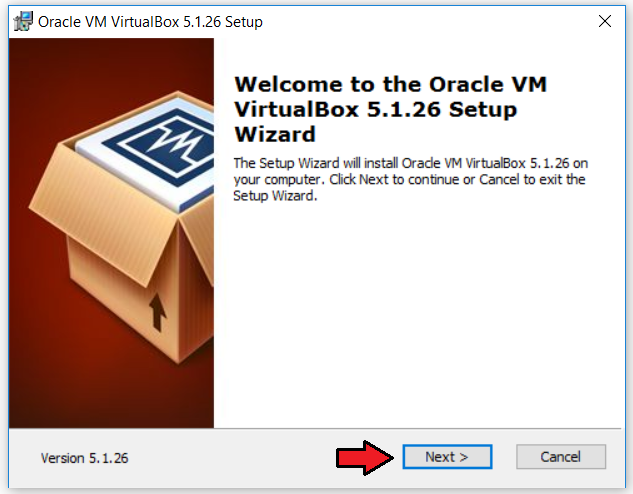 Step Two:
Select the options according to your preference, by clicking their respective checkbox and then click Next. 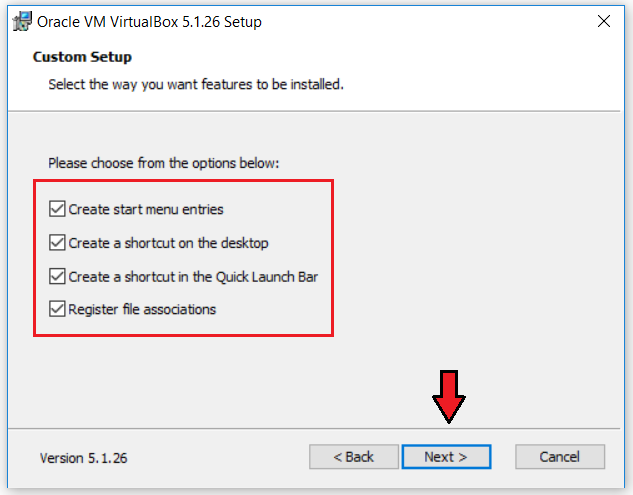 Step Three:
A warning message will be displayed, saying that you may be temporarily disconnected from the Internet. It's perfectly fine, so hit Yes. Step Four:
It will now prompt to Install a particular driver (software), which Is via the manufacturer's website and needed for proper functionality. Hit Install as arrowed. 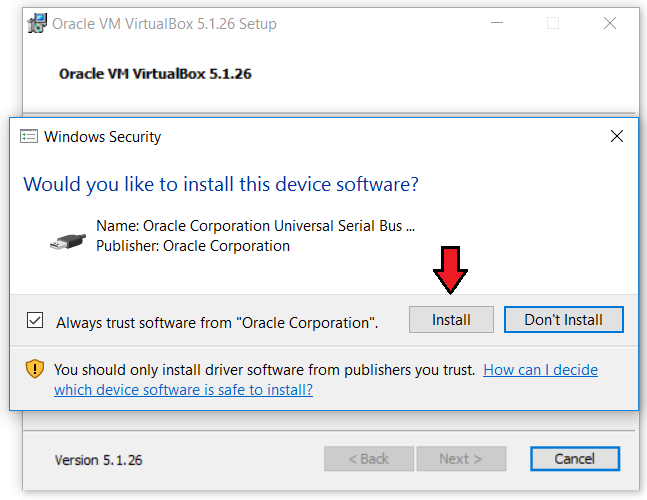 Step Five:
Make sure the Start Oracle VM VirtualBox after Installation checkbox Is marked, and then hit Finish to finalize the Installation process. 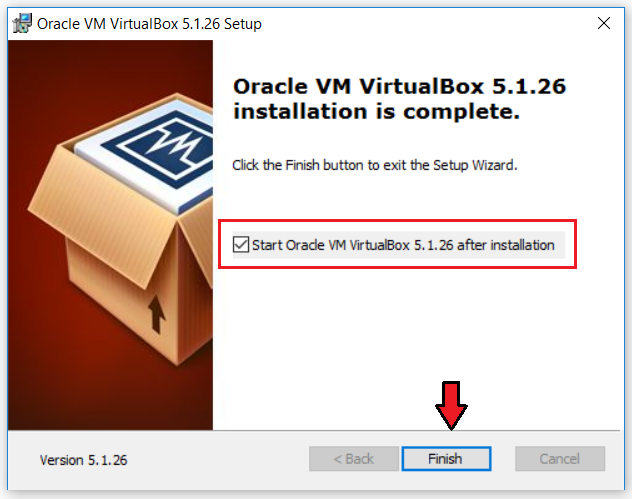 Step Six:
The virtual machine software has been Installed. Now we need to create the VM. Click on New, and then enter the Name (of your virtual machine), select the Type of operating system and the Version. You can use my example as a general guide. Click Next. 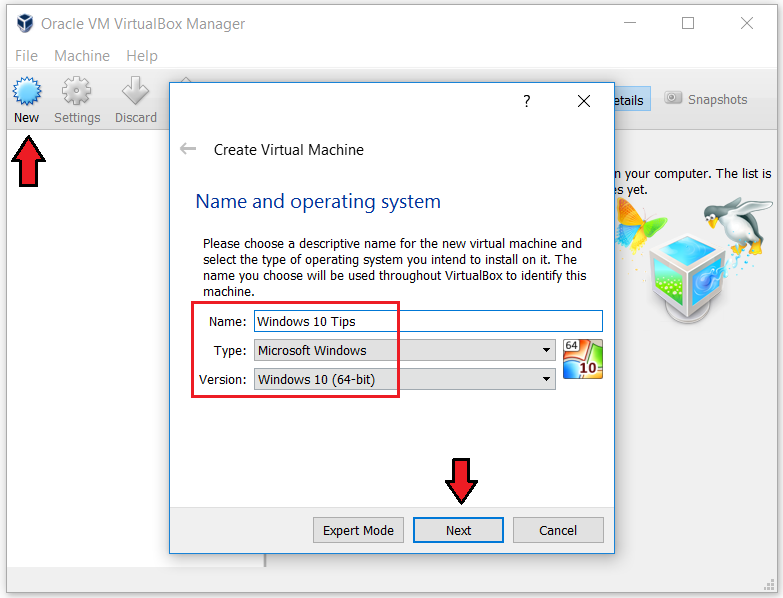 Step Seven:
Here's where you allocate the amount of memory (Ram) for the VM. I've left It at It's default state of 2048 MB. Don't forget to hit Next. 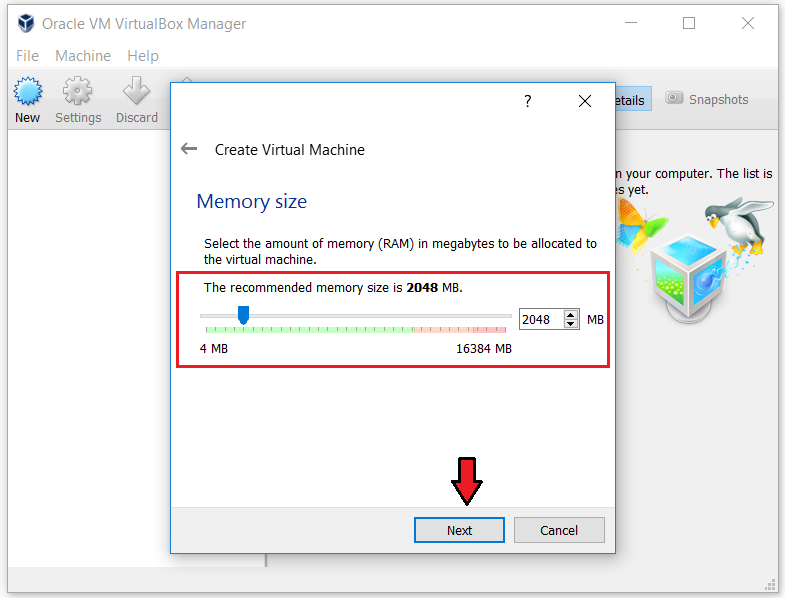 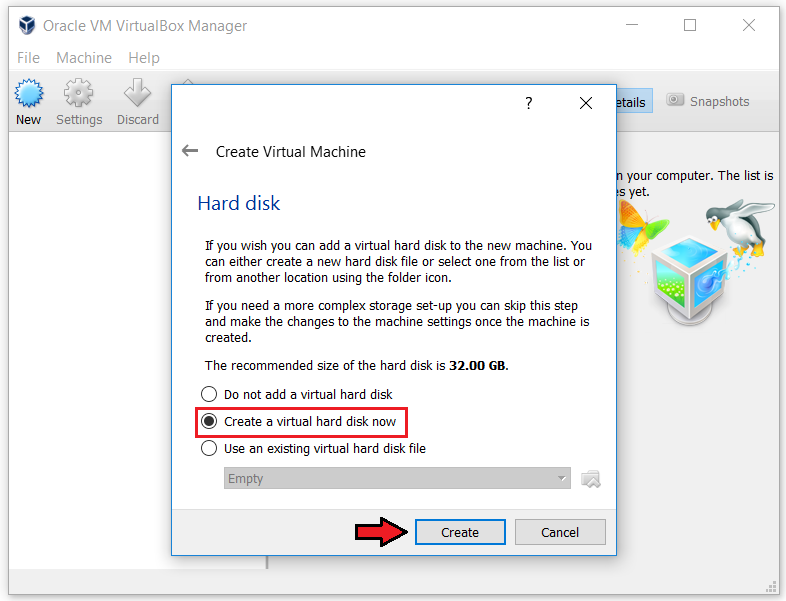 Step Nine:
There's three virtual hard disk file types to choose from. VHD Is the most compatible, so click the VHD (Virtual Hard Disk) radio button and hit Next. 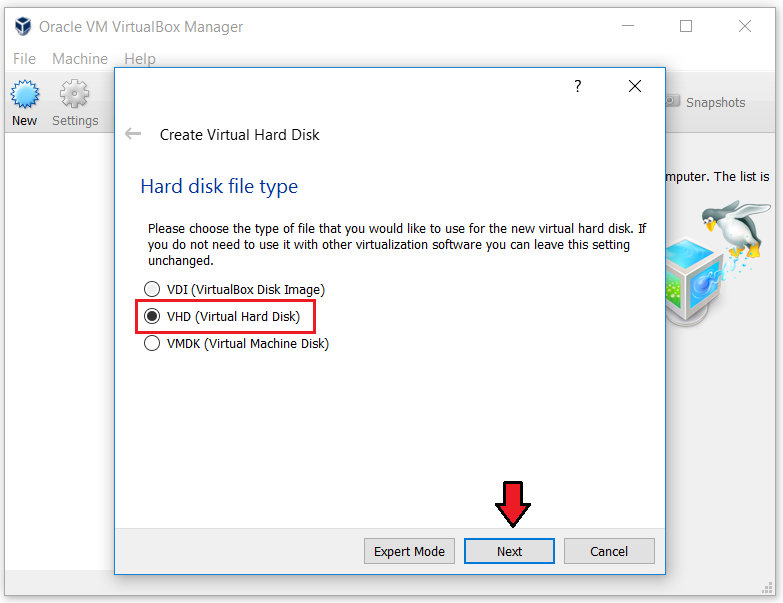 Step Ten:
You'll now see a couple of virtual hard disk storage types. Although Fixed size Is the better option, for the purpose of this tutorial, I've selected Dynamically allocated. Click Next to continue. 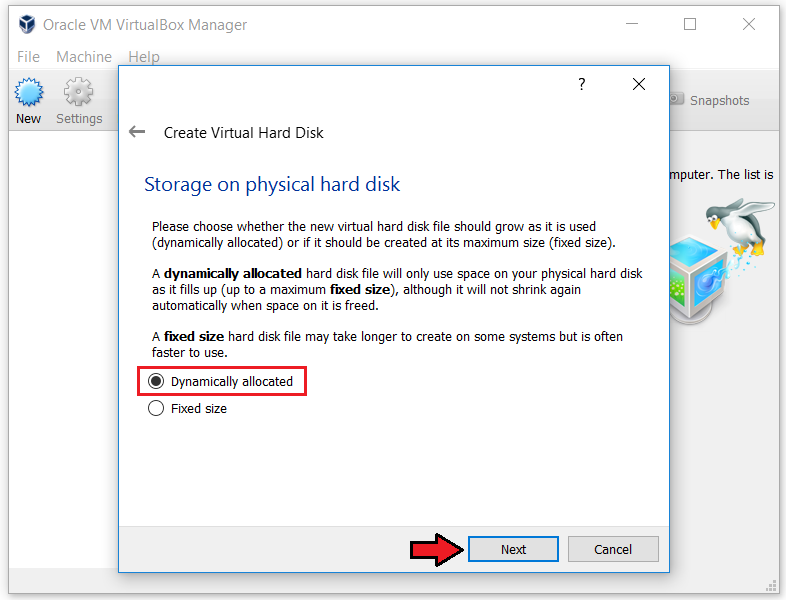 Step Eleven:
The capacity of the VHD must be applied. Set It according to the amount of data you plan to store. I've chosen 32.00 GB, which Is more than enough for my (testing) purposes. Hit Create as arrowed. 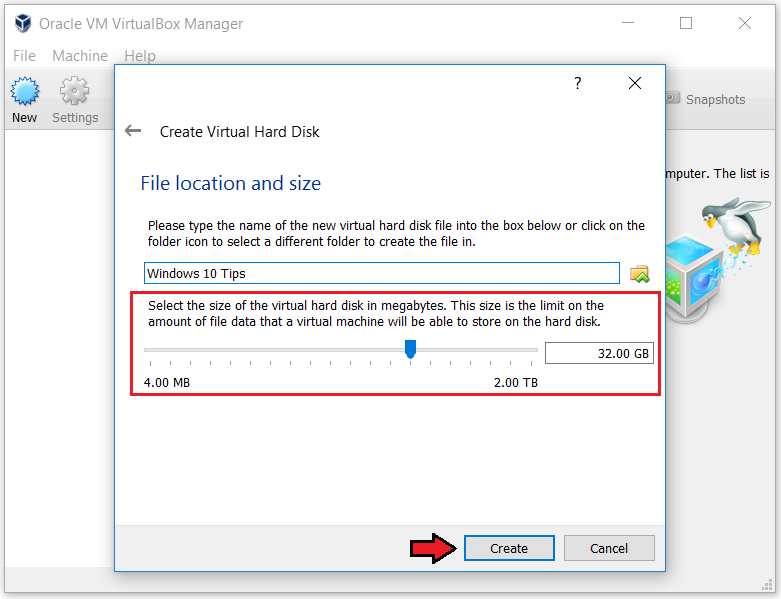 Step Twelve:
The virtual machine has now been created as Illustrated below, but Is In It's raw state and not functional. We first need to bridge the network adapter from your physical PC to the virtual machine, thus allow Internet access on the VM. Click the Settings Icon at the top. 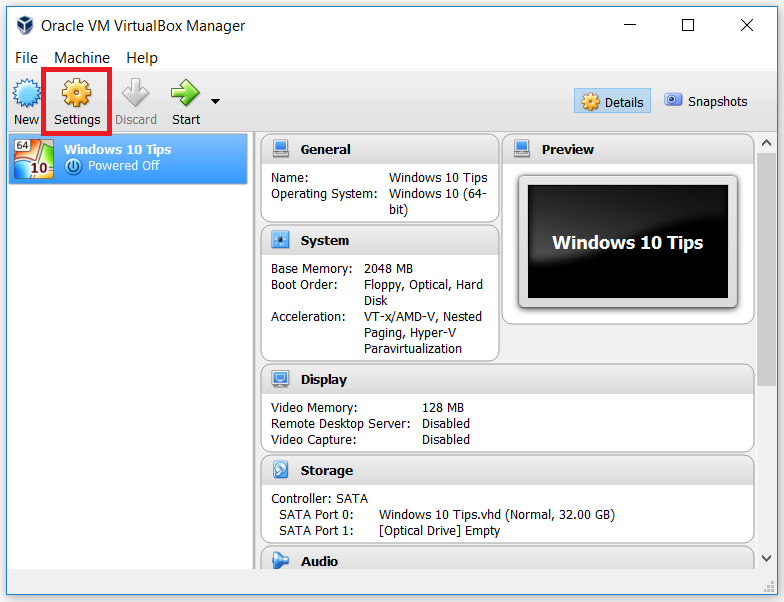 Step Thirteen:
On the left pane, click Network and to the right of the window, select the Enable Network Adapter check box, and choose Bridged Adapter via the drop-down menu. Next to Name, choose the network adapter from your physical computer, and then hit OK. 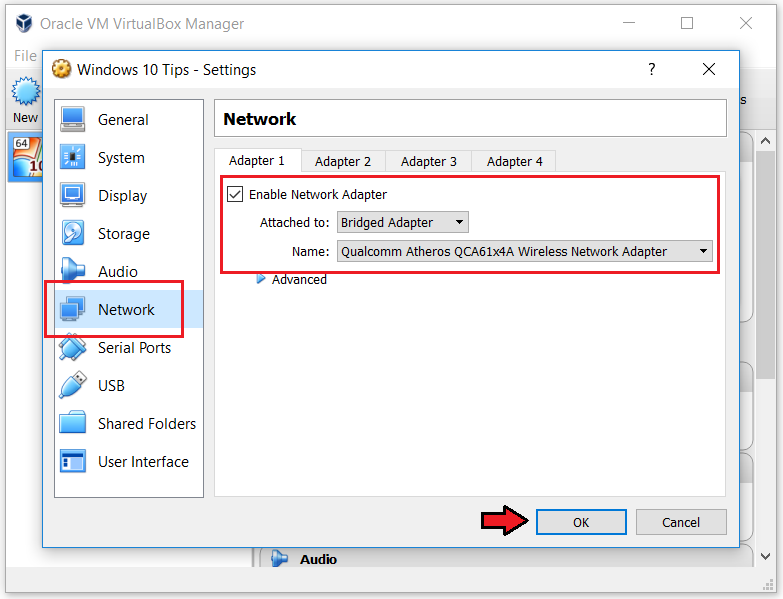 Step Fourteen:
Now you must select & mount your Windows 10 operating system. This Is the OS that will be Installed on the VM. It must be In a bootable ISO file format. To do this, click Storage > Empty, and click the CD Icon as arrowed at the top right. Next, select Choose Virtual Optical Disk File, browse the directory of your Windows 10 bootable ISO file and then hit OK. 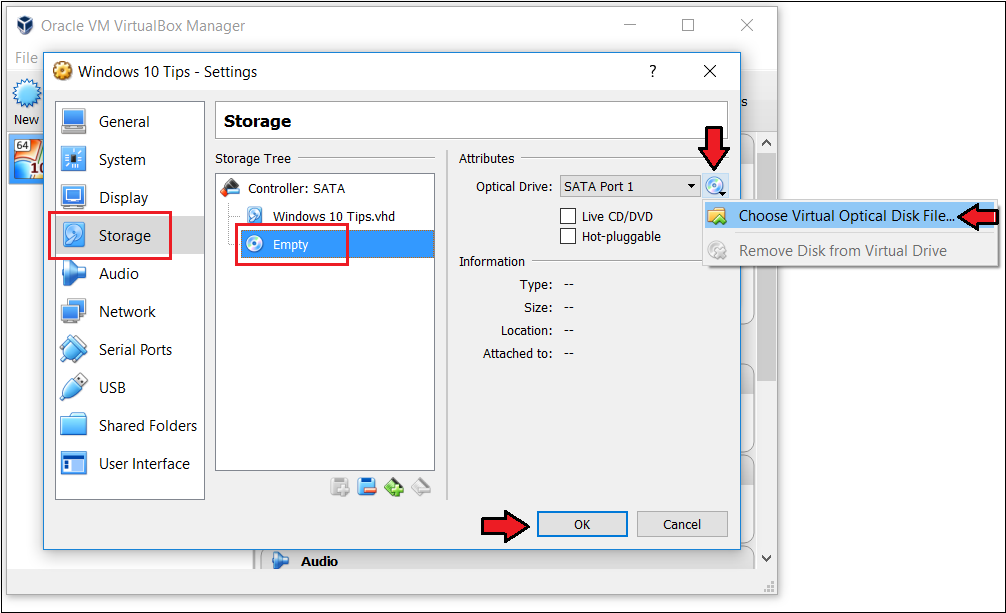 Step Fifteen:
The operating system, has been successfully mounted to the virtual machine. It's now time to Install It, so click the Start Icon as arrowed. 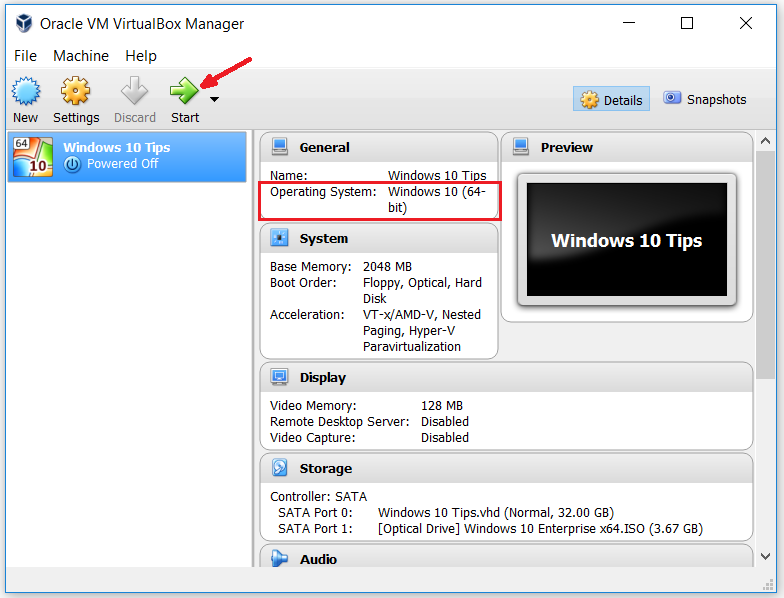 Step Sixteen:
The OS will begin It's Installation process. To minimize this tutorial, I've skipped a few steps whilst Installing It. When you get to this stage, be sure to choose the Unallocated Space. 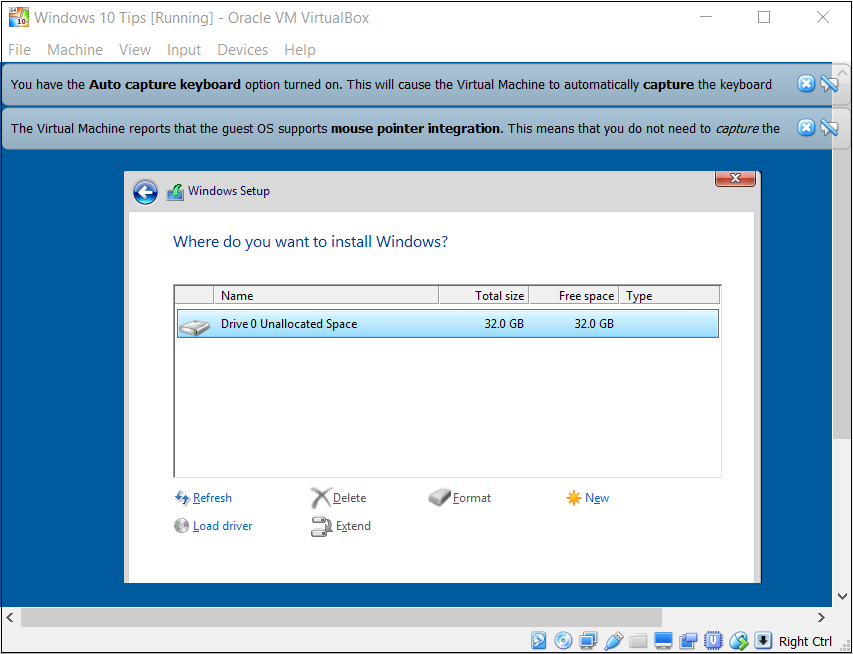 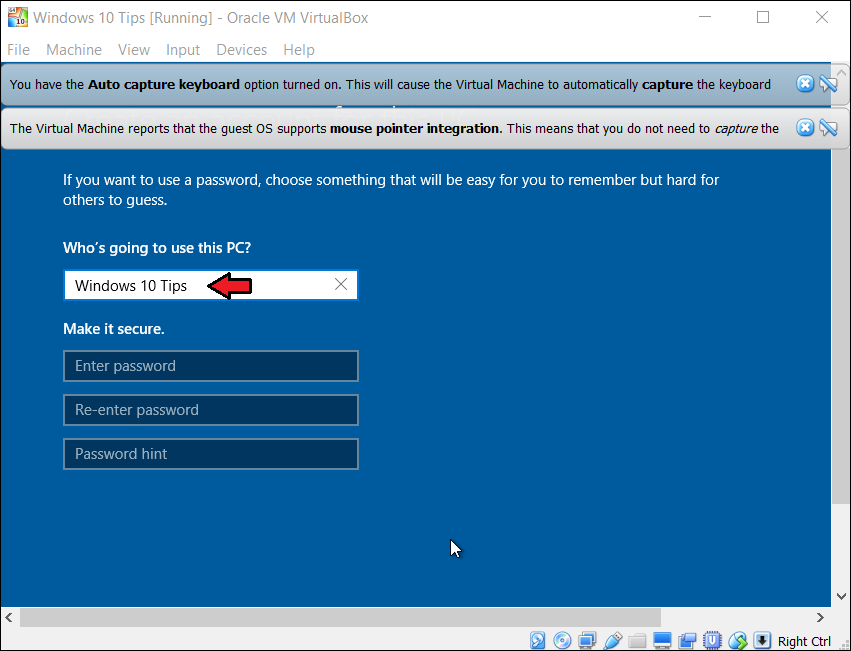 Step Eighteen:
Not long to go, just waiting for Windows to configure It's settings and complete the Installation. 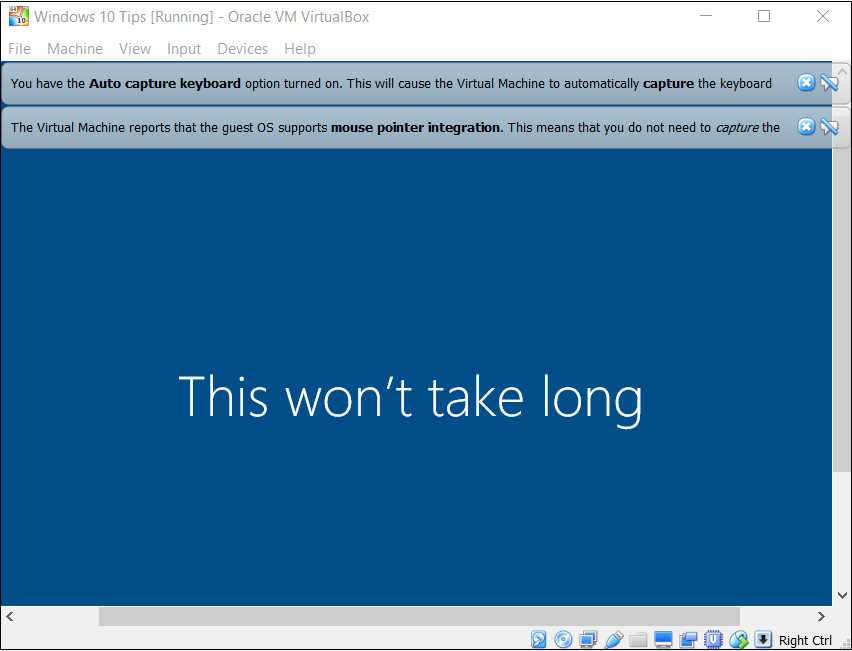 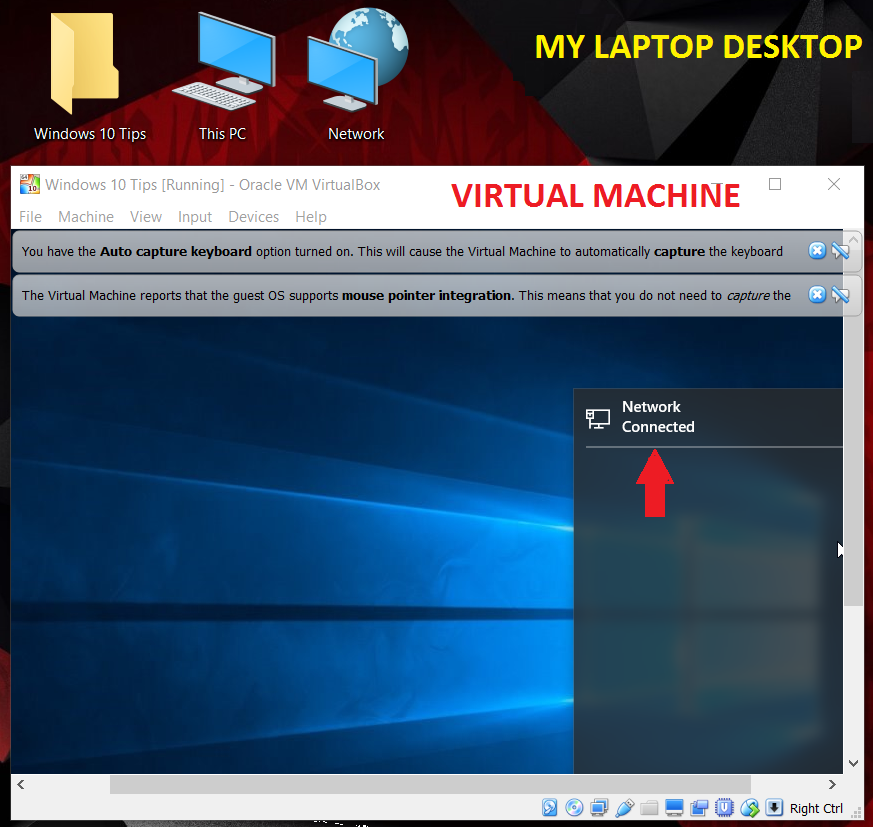 Last Step:
As expected, the Internet Is functioning fine. I've opened the Microsoft Edge browser, and actively navigating via Google. 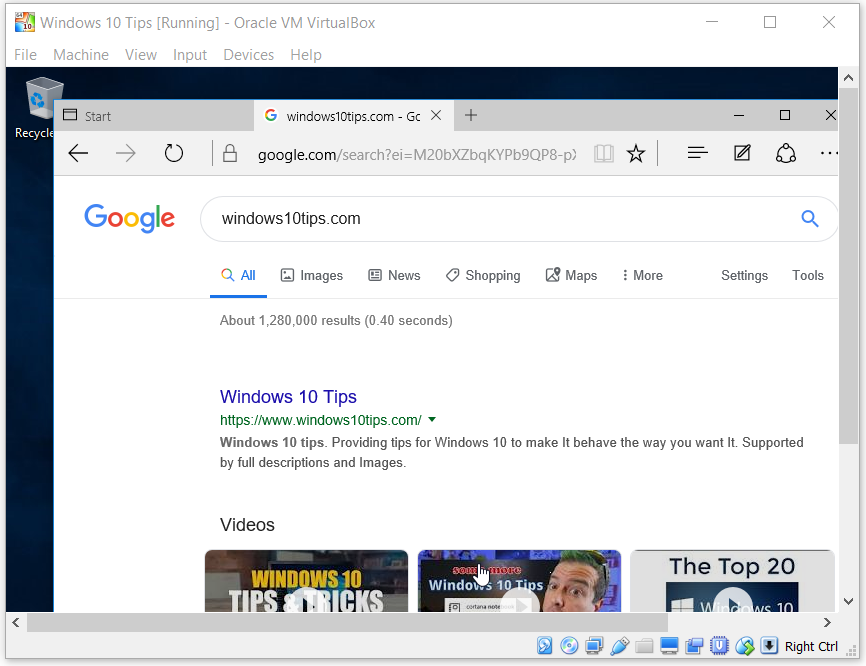 Final Thoughts:
Well, this was quite a lengthy tutorial to get the virtual machine up and running- from the time the software was downloaded, to the end result of a fully functional VM on my physical laptop computer. Believe It or not, the entire process only takes around 45 minutes at the most. This tutorial, Inclusive of editing all Images, took 3 hours+ to complete!

If you have any questions or concerns, simply drop a comment below.