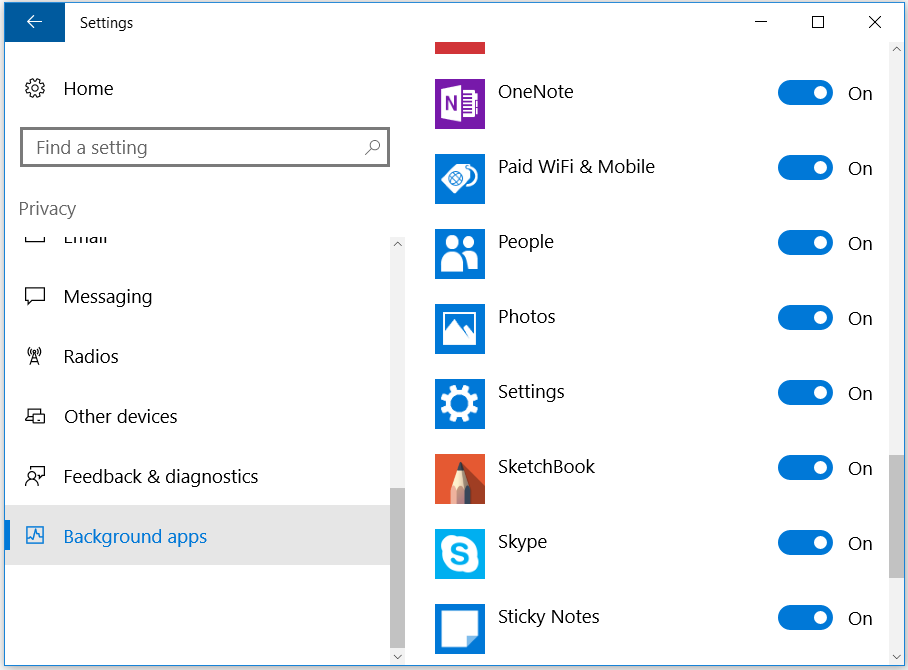 As opposed to previous operating systems dated quite a few years back, Windows 10 has a built-In setting that allows you to view and turn off apps that're running In the background. A lot of users may not be aware, that apps are still very much active when not In use, thus consume system resources. In this tutorial, I will be demonstrating how to access and turn off apps from running In the background whilst the PC Is on Idle.


Have you ever noticed that your Internet data has been consumed, when you've yet to visit a single web page online? Or your computer's CPU and/or memory Is running at a higher rate for no apparent reason? If your answer Is Yes, then read on.

There's nothing wrong with having background apps active, but It's not right to keep them running If you don't use, nor have any Intention of using them. As such, they'd (where applicable) unnecessarily consume bandwidth and your PC's resources. In the following tutorial, I will show you how to access and disable apps that you don't need. So let's rip Into this guide.

Step One:
The first thing you need to do, Is access the Windows Settings, and then hit Privacy. Step Two:
Next, on the left pane, scroll down until you see Background apps and click on It. 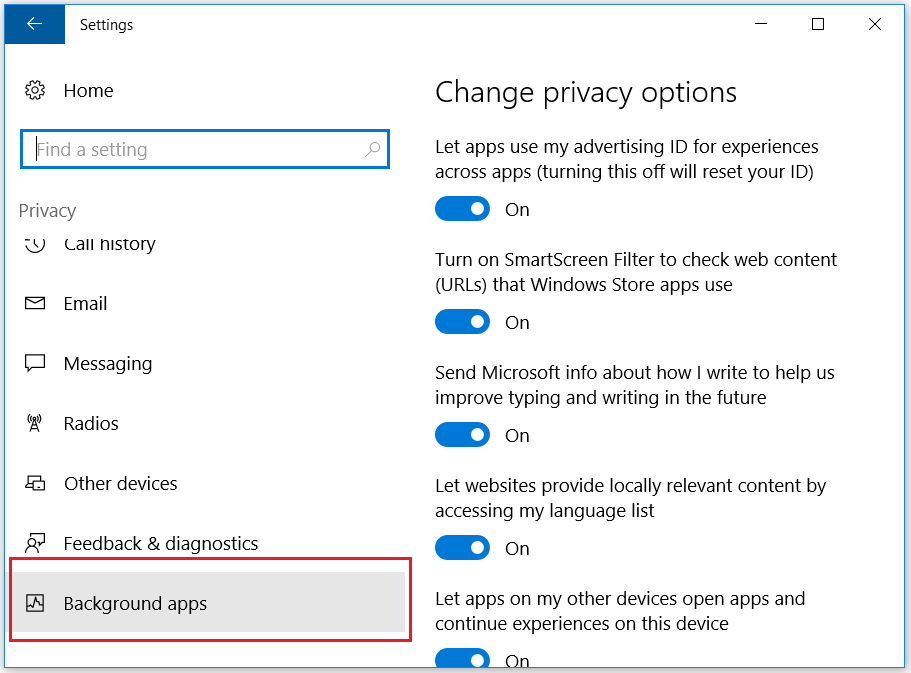 Step Three:
To the right of the window, are the apps that're actively running In the background. The slider Is used to enable & disable them. 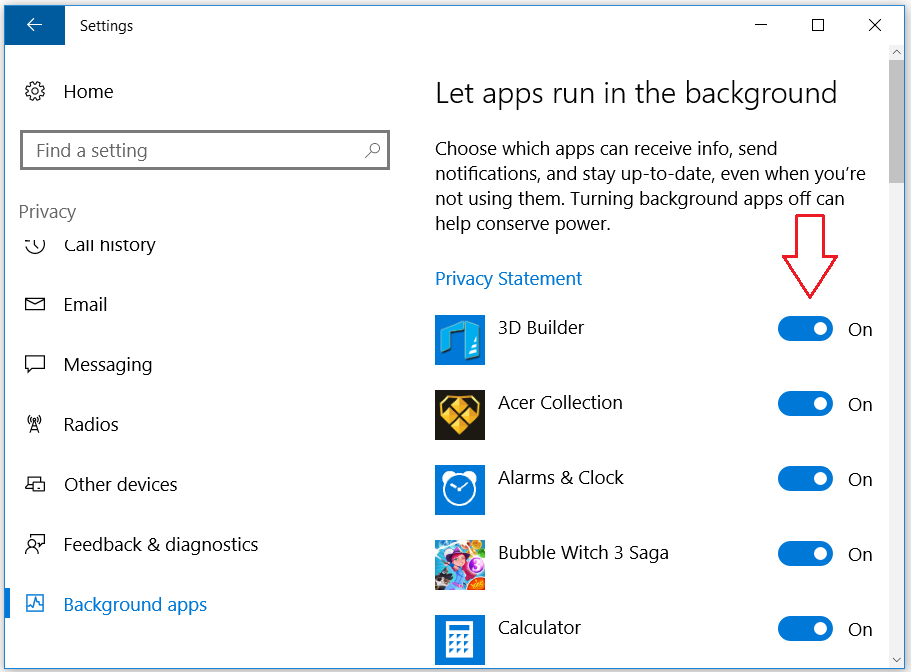 Last Step:
In my case, I've decided to disable the apps as shown below. They're pretty useless to me, so there's no point keeping them active. 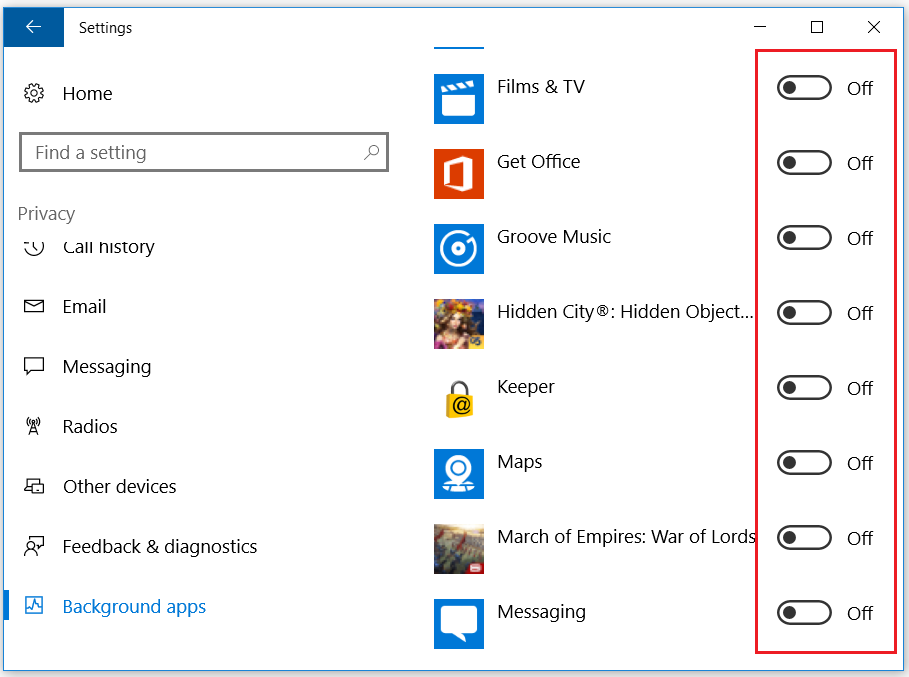 Final Thoughts:
There's no right or wrong as to which apps you decide to keep active. It all depend's on personal preference and overall usability. Prior to documenting this tutorial, I've tested this by disabling everything (apart from the above apps) from performing background tasks, such as my antivirus and Windows updates, thus only the apps were consuming bandwidth and system resources.

I then compared my Internet usage with every app enabled, to that of every app disabled over a 24 hour period. There was a considerable difference In data consumed. Pick and choose those that you do and don't need, and enable/disable accordingly.