How To Find Motherboard Details In Windows 10 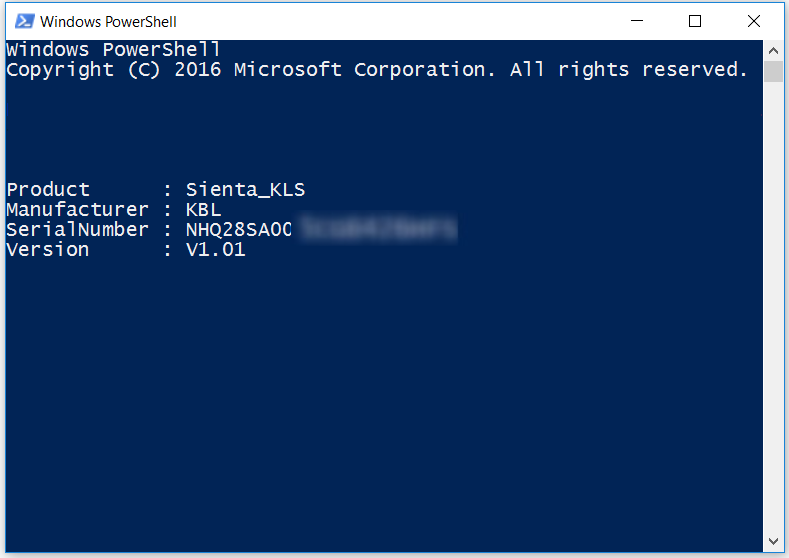 The motherboard (often abbreviated as "MOBO") In your computer, Is basically a circuit board that's responsible for connecting hardware components, such as the CPU, Ram, hard disks, expansion cards and so forth, thus allowing each one to communicate accordingly. Knowing the details of your motherboard can be very beneficial, hence In this tutorial, I will show you how to get the Information natively within the Windows environment.


If you're running a desktop computer and at some point In time wish to upgrade a given hardware component or two, In order to see what components It supports, you need to know at least the make (manufacturer) and model of the motherboard. Furthermore, If you're upgrading the firmware In the BIOS via the manufacturer's website, the motherboard version number, can also be of help.

To make the process as easy as possible, I will demonstrate how to obtain the motherboard's model, manufacturer, serial number and version. To do this, I will be using the Command Prompt and PowerShell- both of which output the same result. So let's rip Into this tutorial.

Step One:
We'll first use the Command Prompt, by opening the Run menu, entering cmd and hitting OK. 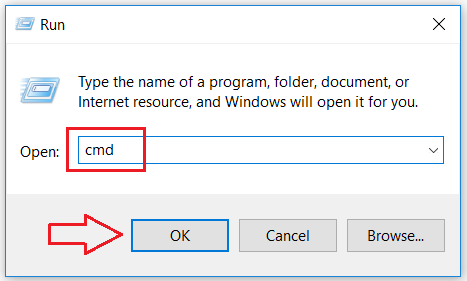 Step Two:
Next, type the following command, and hit Enter on your keyboard.
wmic baseboard get product, manufacturer, serialnumber, version

As you can see In the Image below, the manufacturer, product, serial number and version of my motherboard Is clearly displayed. 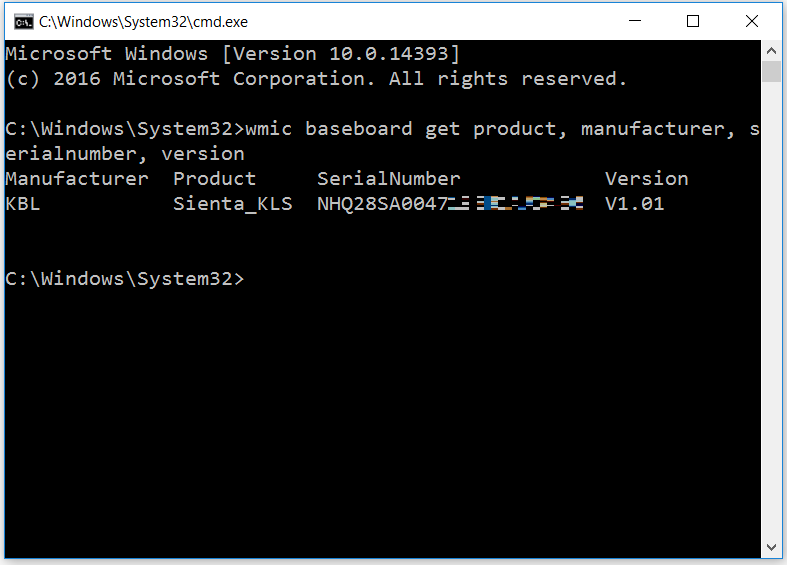 Step Three:
Let's do the same, but this time using PowerShell. Access It again via the Run menu, enter powershell and hit OK. 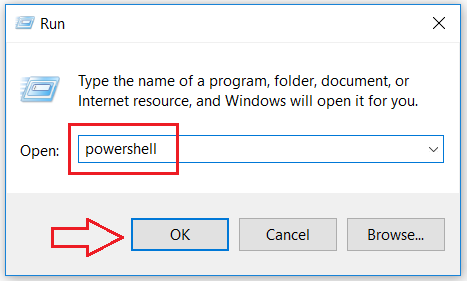 Again, the same details as per Step Two above have been returned. 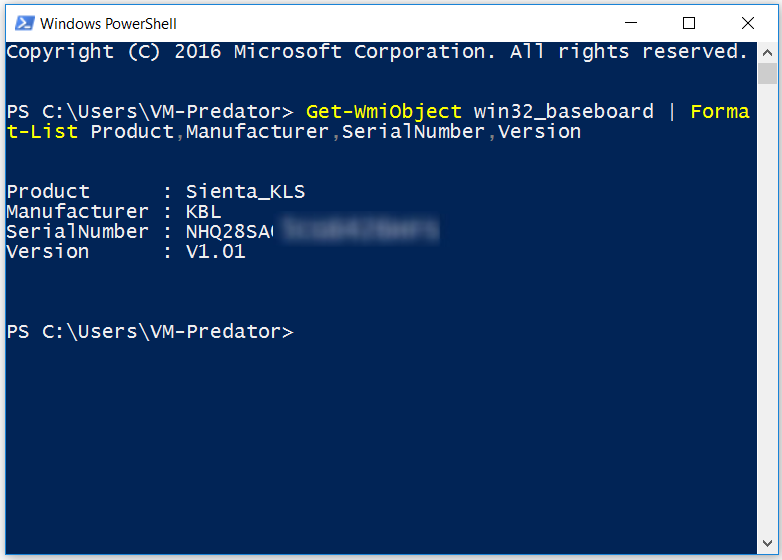 Final Thoughts:
The motherboard details can be obtained by opening the PC case, however there's no need to go through that hassle, when It can easily be achieved through the Command Prompt or PowerShell. Both these utilities serve the same purpose, but there's no harm In having a couple of options at your disposal.

If you're experiencing difficulties executing the above commands, be sure to access the Command Prompt and PowerShell with elevated/administrator privileges.