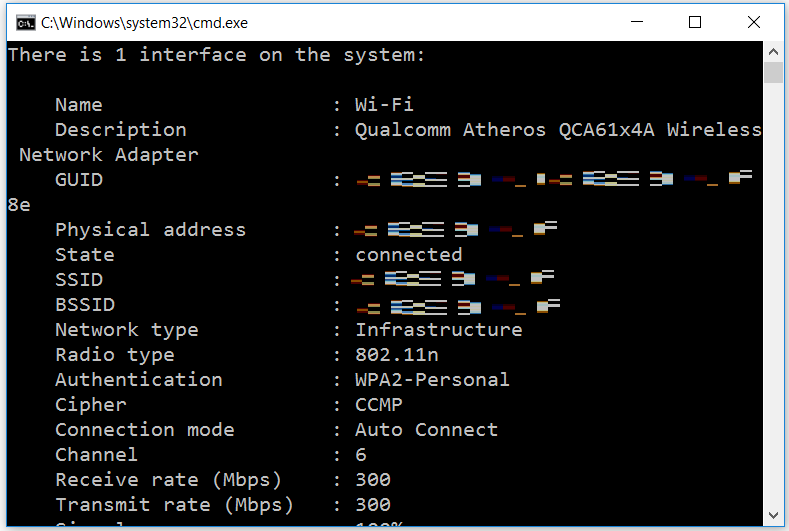 When you establish an Internet connection and navigate online, or communicate with other PCs on a given network, your computer's "network adapter" Is responsible for making this possible. If your connectivity Is not performing as It should, It's good practice to check the speed of the network adapter. In this tutorial, I will show you how to do this, natively within the Windows environment by using a few simple steps.


There are many factors that cause network connection Issues, however If you've exhausted all avenues by checking every entity pertaining to your connectivity and all has gone well, It's time to troubleshoot your network adapter- just to make sure It's running at It's optimal speed.

I will demonstrate how to do this using both the Command Prompt, and PowerShell. The latter (PowerShell), will check every network adapter on the system of which It's executed on. So without further delay, let's rip Into this tutorial. 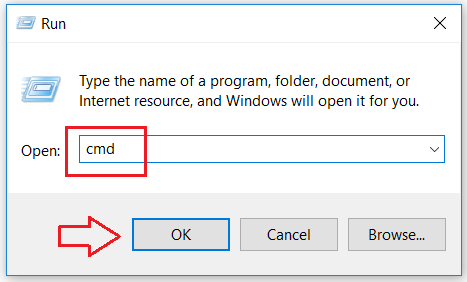 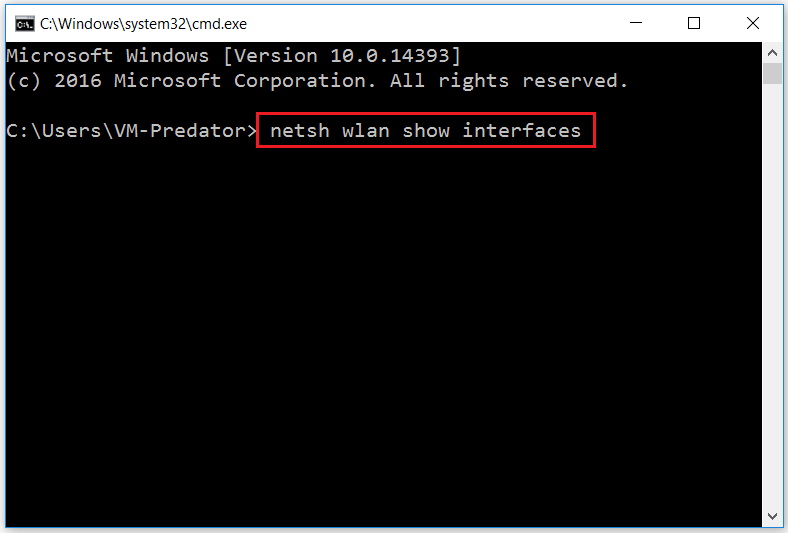 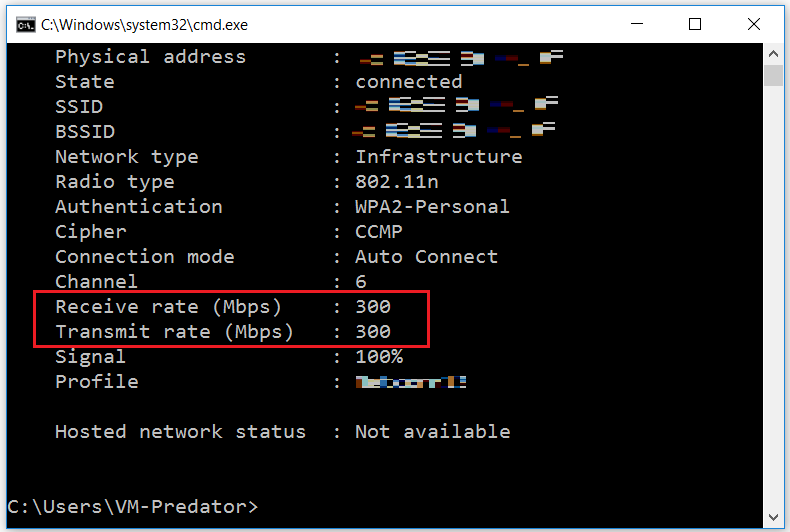 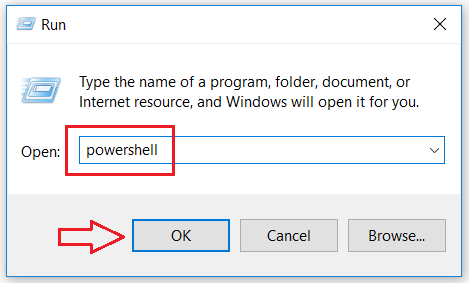 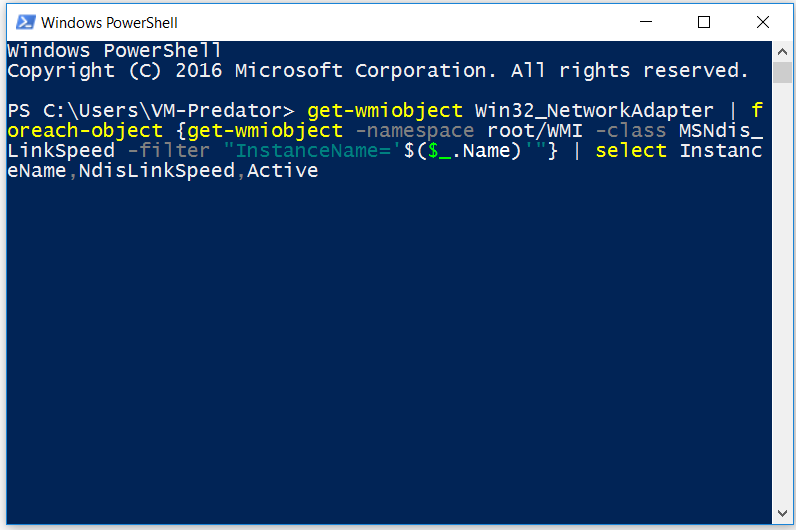 Last Step:
As you can see, the speed of every network adapter that's running on my PC Is displayed. 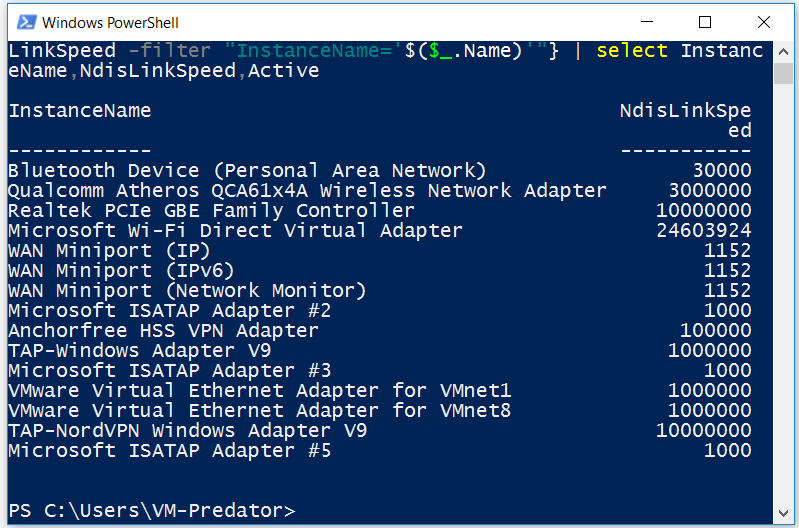 Final Thoughts:
Whilst there are a number of third-party tools that perform the same task and more, using utilities native to the Windows platform, Is certainly a better and safer option. When your speed Is at It's best, I recommend doing a speed test and record the result thereafter. You can then use the above methods, to compare the results and troubleshoot the Issue(s) at hand.