How To Check The BIOS Or UEFI Version 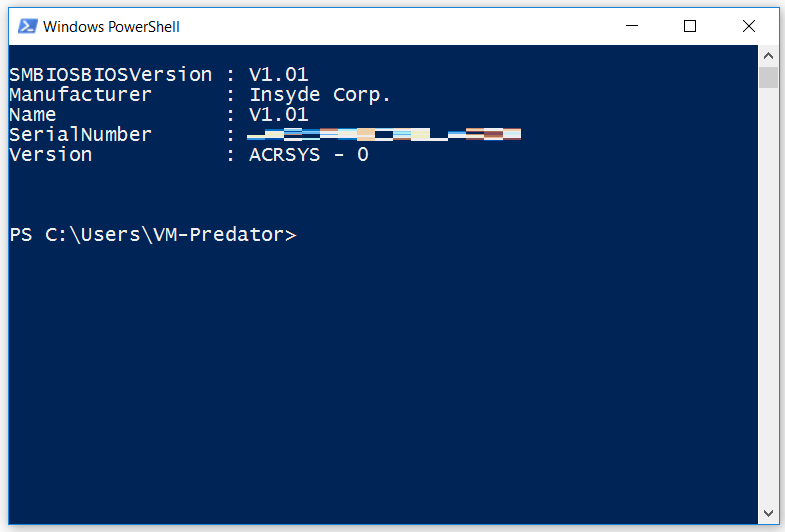 Depending on the nature and age of your computer, It will either have a BIOS or UEFI chip Installed Into the motherboard. Put simply, the BIOS/UEFI Is the first thing that runs when you boot up your PC. It checks the hardware components Installed, Initiates each one accordingly and then loads them Into the operating system. It's Important to know the BIOS or UEFI version for many reasons, hence In this tutorial, I will show you how to view It with Incredible ease.


For the purpose of this tutorial, I will be referring to the BIOS. Of course, the very same applies If your PC Is UEFI enabled. Having knowledge of the version Is Important for a number of reasons. For Instance, If you're planning to update (flash) the BIOS via the manufacturer's website, you must know what version It's running. The same applies (In some cases), when upgrading your computer's hardware components.

To get the version, I will be using a couple of very straightforward commands via the Command Prompt, and PowerShell- both of which are native to the Windows platform. So let's get this tutorial started.

Step One:
Firstly, I will be using the Command Prompt. To access It, open the Run menu, enter cmd and hit OK. 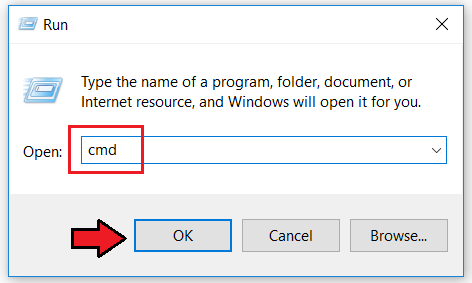 Step Two:
Next, copy & paste the following command Into the Command Prompt, and hit the Enter key on your keyboard.

As you can see, my BIOS version, along with other bits of Information, Is clearly displayed. 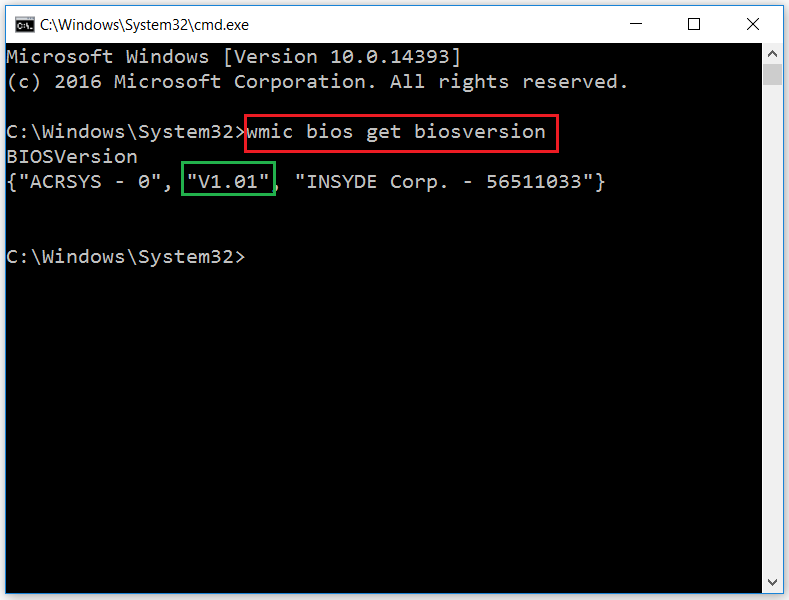 Step Three:
Let's do the very same, but this time using PowerShell. Once again. open the Run menu, enter powershell and hit OK. 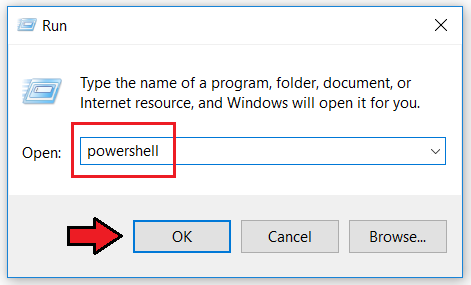 As with the Command Prompt above, the BIOS version has been returned. 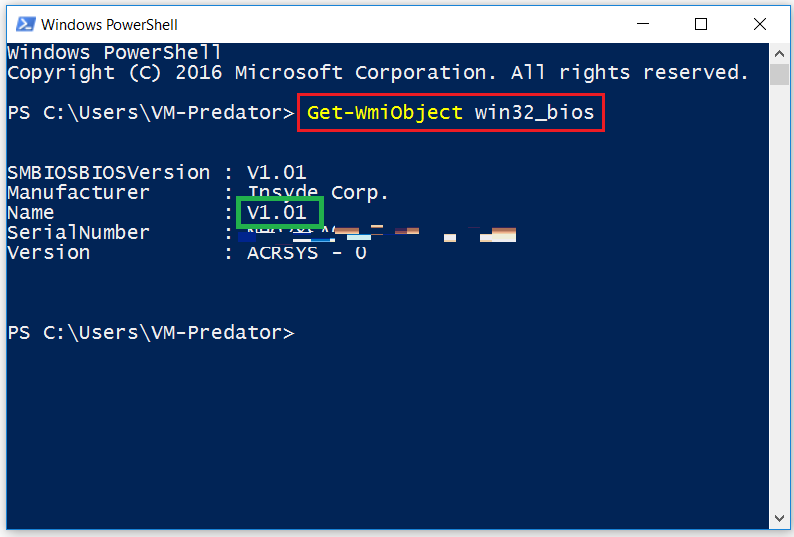 Final Thoughts:
There are other methods to obtain the version, such as booting Into the BIOS and viewing It from there, but It doesn't get any easier than a simple command via PowerShell or the Command Prompt. Not that you should experience any Issues executing the above commands, but If you do, run each task with administrator privileges.