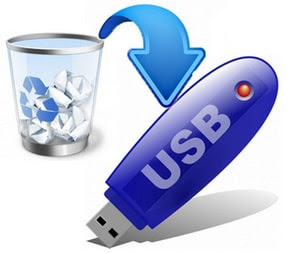 As opposed to your PC, whereby once you delete a file It's sent to the Recycle Bin, USB drives (generally speaking) do not have that option. This means that when you delete a file, It's gone forever- permanently. This Is a major concern If you've accidentally deleted a critical file, with very little chance of recovery. Well, to help prevent this, I will show you how to create a container on your USB drive similar to that of the default Windows Recycle Bin.


To achieve this, I will be using a freeware tool accordingly named iBin, that acts In a similar fashion to that of the native Windows Recycle Bin. In simple terms, you Install It on your USB device and It creates a folder. That folder Is the USB's Recycle Bin, and everything you delete, will be sent there. I have provided the download link to the tool at the end of this article. So let's rip Into this tutorial.

Step One:
For the purpose of this guide, I will be using my USB flash drive. Here's what happens when you right-click a file on your USB flash drive and select "Delete". It does not prompt to send It to the Recycle Bin, but rather permanently delete It. 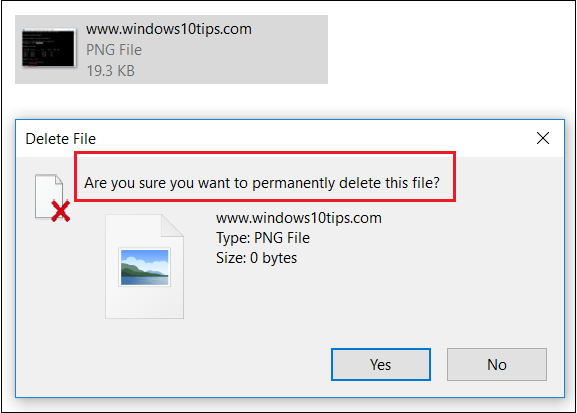 Step Two:
I will now create the Recycle Bin type container on my USB flash drive. Upon downloading the tool (named iBin), I've extracted and executed It on my flash drive. A message Is displayed Indicating that It will create the container. Click OK. 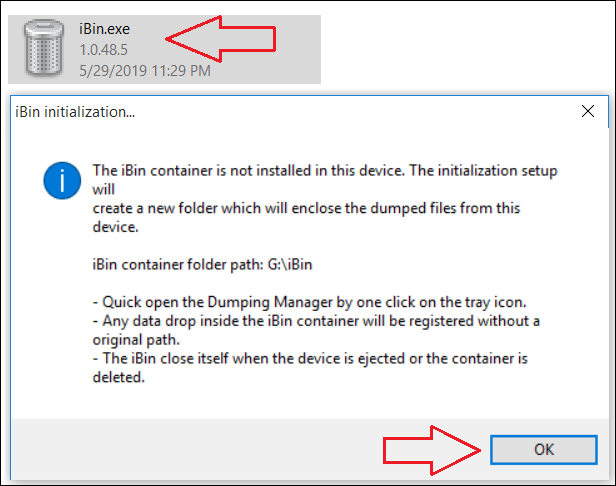 Step Three:
The tool has now created a folder on my USB flash drive named iBin. This Is the actual Recycle Bin container, whereby every file that's deleted, will be sent there. Click OK to complete the process. 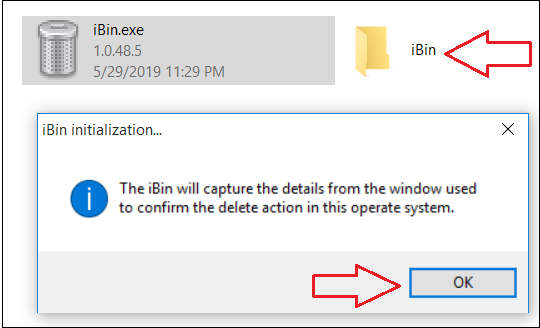 Step Four:
I've now right-clicked a file on my USB flash drive, with the Intention to delete It, by selecting that very option (Delete): 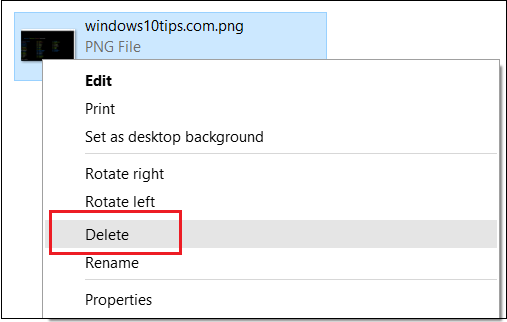 Step Five:
The tool automatically detected this task, and provided a few options. The one similar to the Windows Recycle Bin, Is named Dump Into iBin, which (rather than permanently deleting the file) will place It In the iBin folder that was created In Step Three above. 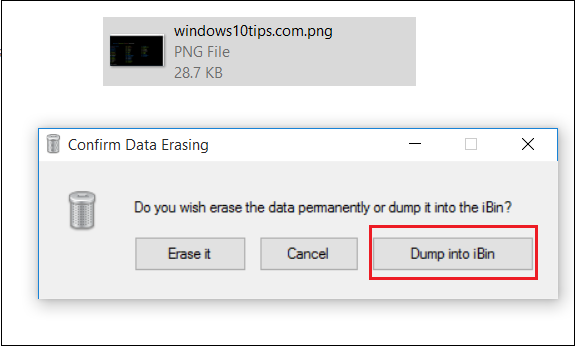 Step Six:
And here's the result. As you can see, the file that I deleted above, Is now located In the USB flash drive's Recycle Bin named iBin. 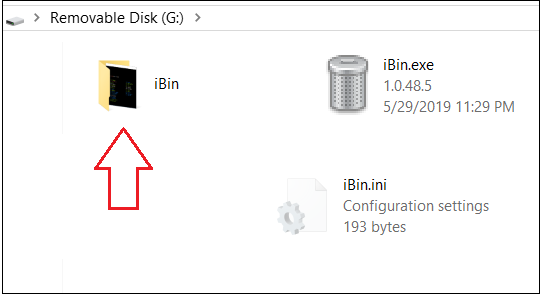 Last Step:
When the tool Is first Installed as mentioned In Step Two above, It minimizes and sits In the computer's taskbar. Simply click It, and It contains an array of options that you can configure according to your usability. 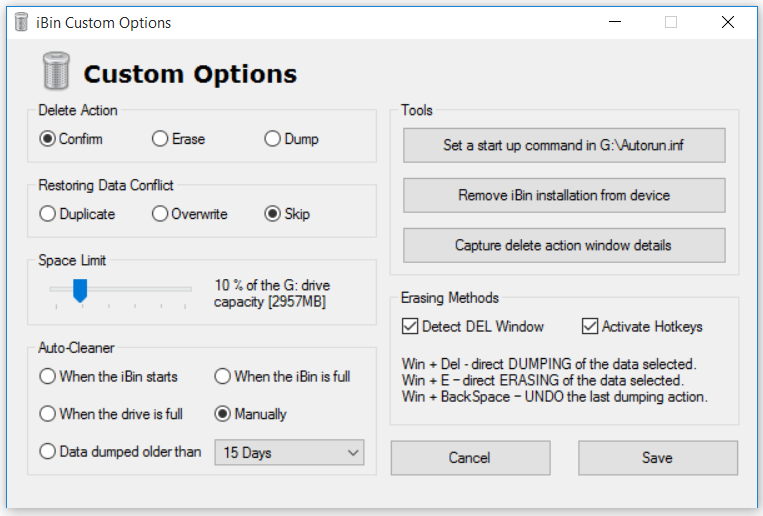 Final Thoughts:
Those who have accidentally deleted a file from their USB flash drive, will now have peace of mind that It will not be repeated. The good thing about this tool, Is that It automatically detects the deletion process, then prompts the user with the option to save the file In It's container. Of course, you can delete files from the container at any point.

iBin can be downloaded here from a very reputable website named Softpedia.