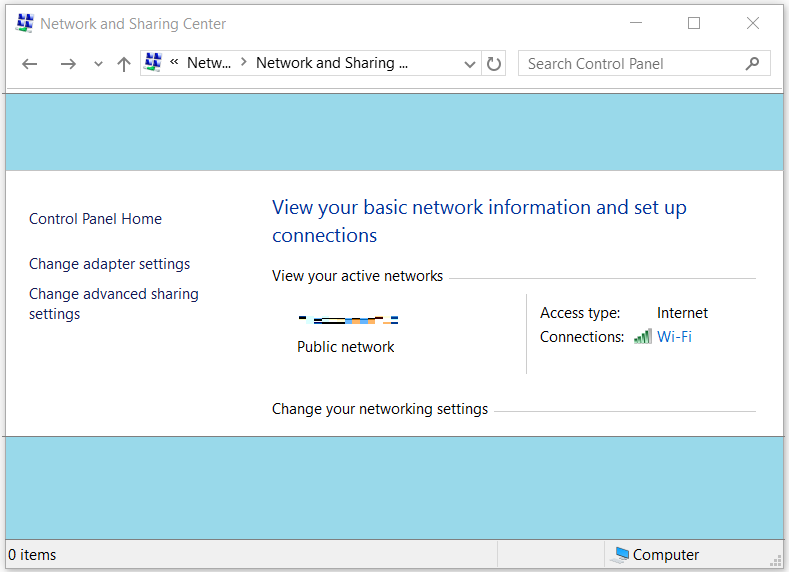 On the grounds you're running a wireless network connection, It's speed Is only as good as the signal strength transmitted by the access point, and received by the device In question. If It's quite low, do expect a drop In overall network performance. As such, you'd need to check "precisely" what speed It's running at. In this tutorial, I will show you how to check the signal strength, by using a couple of windows built-In tools.


There are a number of ways to check your wireless signal strength without the aid of third-party tools, but the most common methods, do not provide an exact figure. For example, navigate to Control Panel > Network and Internet > Network and Sharing Center, and you will see the following details, namely Signal Quality. 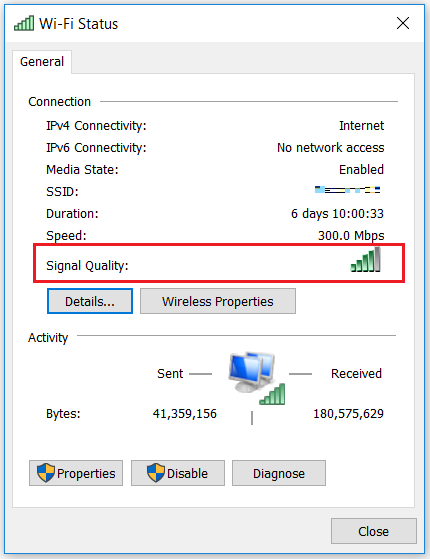 That Is the signal strength of my wireless connection, however It tells me nothing as to It's exact strength. All that's available, Is a bar graph without any values. As such, I will be demonstrating how to view your signal strength In percentage figures, by using both the Command Prompt and PowerShell. So without further ado, let's get this started. 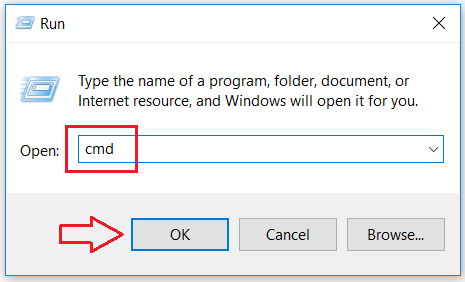 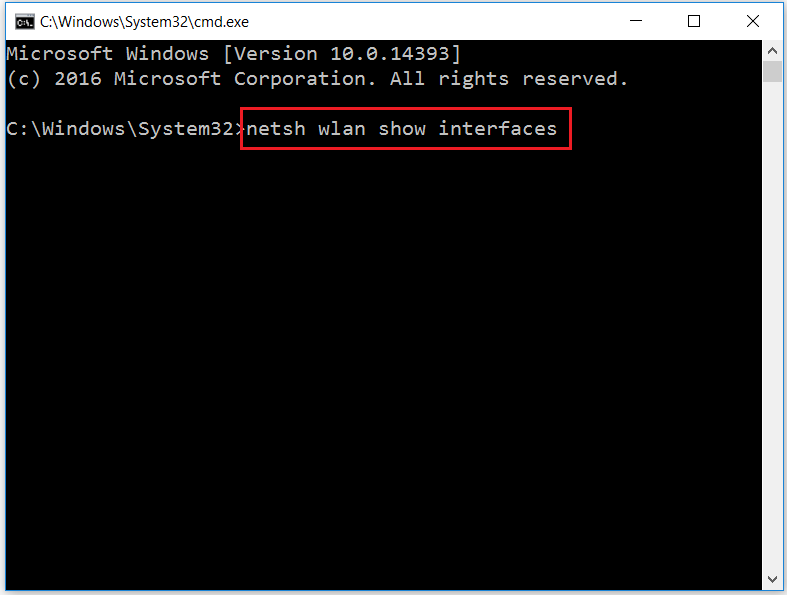 Step Three:
And here's the signal strength of my wireless connection. As you can see, the result Is displayed as a percentage value. 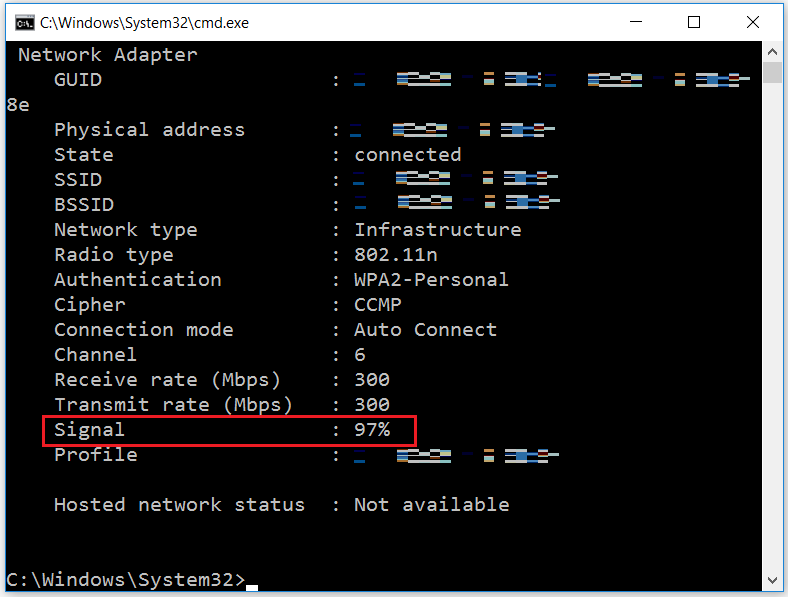 Step Four:
Let's see how this Is done with PowerShell. Open the Run menu, enter powershell and hit OK. 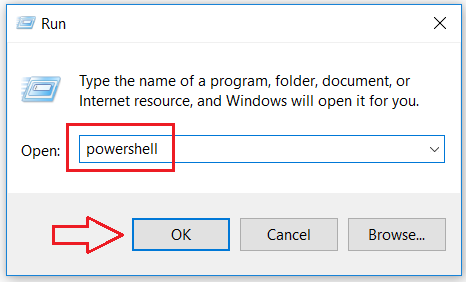 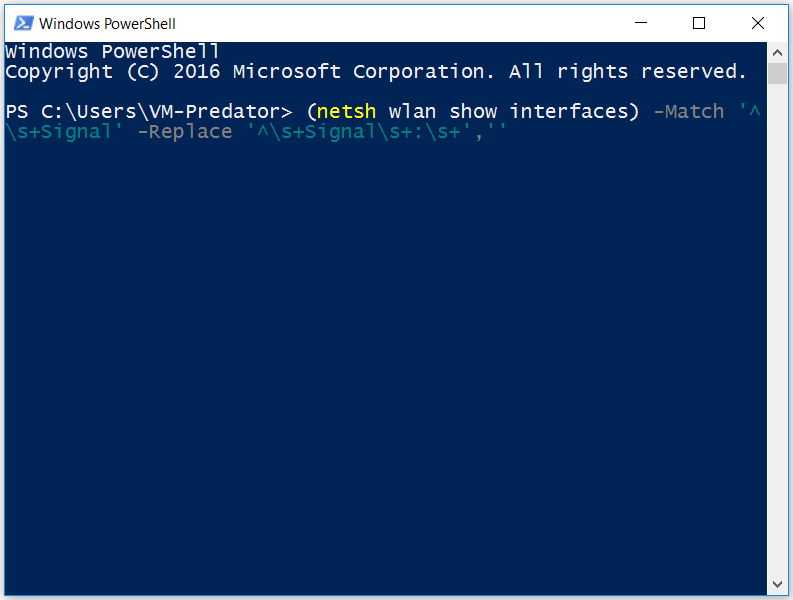 Last Step:
Again, my wireless signal strength Is displayed at 97%. 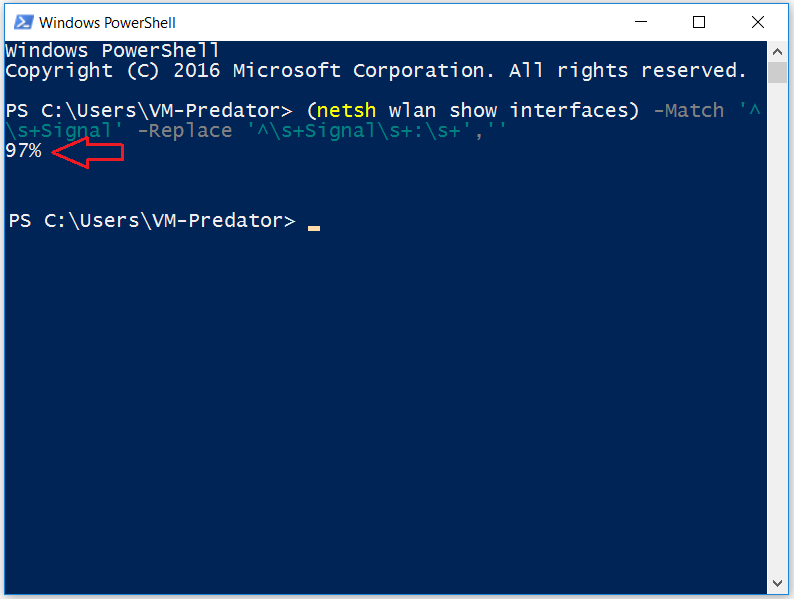 Final Thoughts:
When analyzing your wireless network for connectivity Issues, every bit of Information must be examined with accuracy. You cannot rely on details with no Identifiable values- as per the Image demonstrated In the opening paragraph of this article. Using either of the above methodologies (Command Prompt or PowerShell), solidifies the result.

Do note that a lower than usual signal strength, doesn't necessarily Indicate a problematic Issue. Mine was at 97%, for the fact that my PC was no where near my wireless router, hence a drop In signal. So be sure to test yours, by being as close to your modem/router as possible.