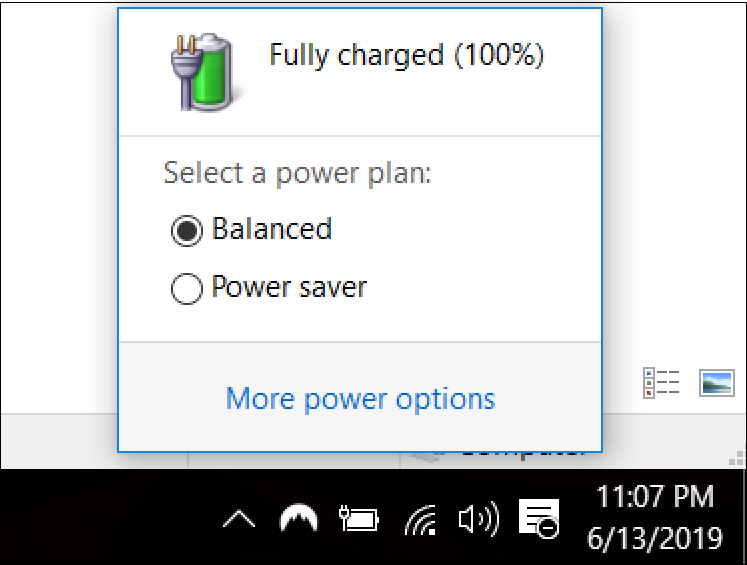 Preceded by Windows 8.1 back In 2013, Windows 10 Is certainly packaged with quite a number of changes, both In It's overall appearance and options & settings. However, a lot of users do prefer various older-type features, such as the "Power Indicator", that's accessed by clicking on the power Icon In the Taskbar. In this tutorial, I will be demonstrating how to change It back to the old style with only a few simple steps.


I'm the type of user, who prefers originality In most facets of the Windows operating system, of which the Power Indicator Is part of the equation. It you're anything like myself and prefer the Windows 7 & Windows 8 Power Indicator Interface (as per the above Image), then this tutorial Is for you.

I will show you how to change It, by using a neat little Registry tweak that I've been utilizing for a number of years to date. It's a very simple process, so without further ado, let's get this guide happening.

Step One:
To access the Windows Registry, open the Run menu, enter regedit and hit OK. 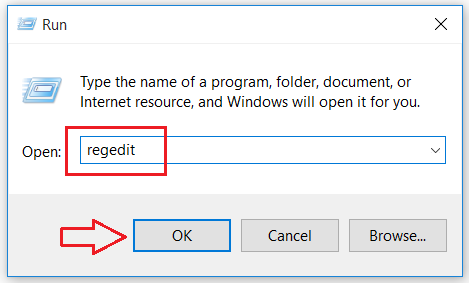 Make sure ImmersiveShell Is selected, then click on a blank area In the right pane and select New > DWORD (32-bit) Value as shown below. 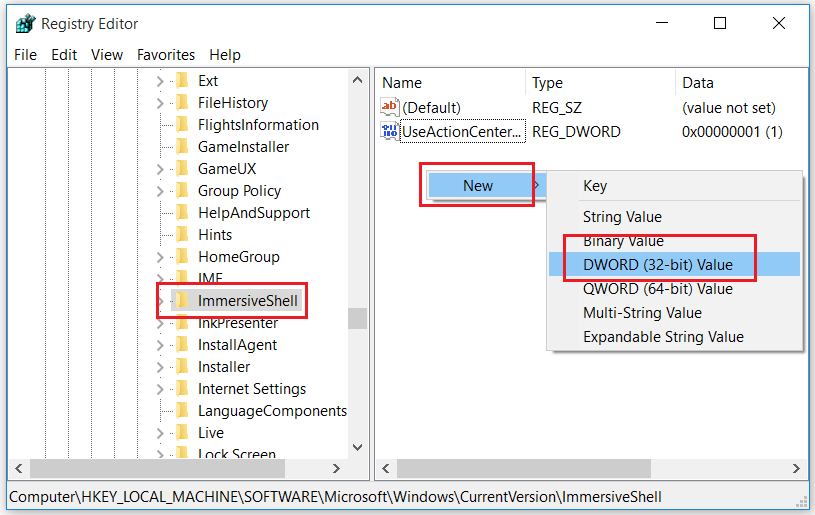 Step Three:
Now name the value (that you've just created above) as UseWin32BatteryFlyout 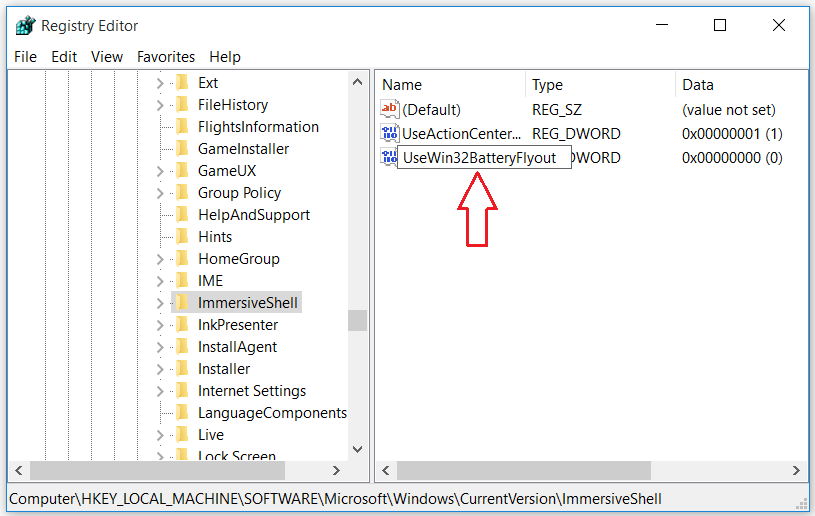 Step Four:
Double-click UseWin32BatteryFlyout, and In the Value data field, give It a value of 1. Then hit OK to finalize the process. 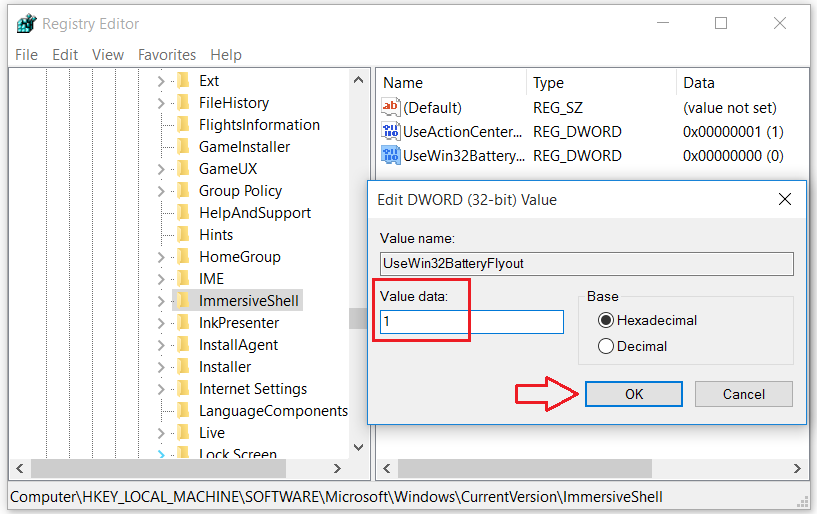 Step Five:
Here's the default Windows 10 Power Indicator, before the above tweak was applied. 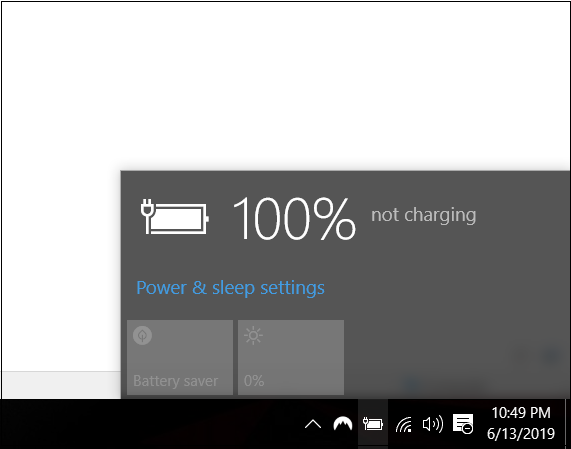 Last Step:
And this Is the result after the tweak. I've clicked on the Power Indicator Icon In the Taskbar and as you can see, the old style Interface has taken effect. 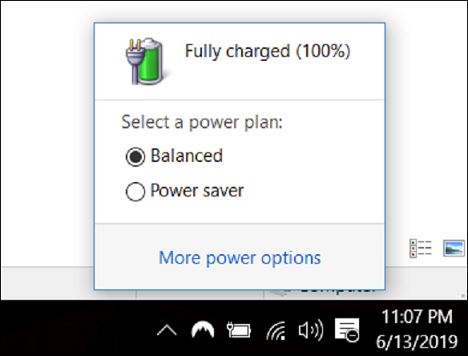 Final Thoughts:
It doesn't get any easier than this, does It? Even If you've never used or heard of the Windows Registry Editor, you'd have no Issues applying this tweak. The good thing about It, Is that unlike most Registry tweaks, this actually takes effect Immediately without the need to reboot your system.

But what If you want the default Windows 10 Power Indicator back? Well, refer to Step Four above and In the Value data field, give It a value of 0. Don't forget to hit OK.